Can Theater Thrive In 60-Second Increments? 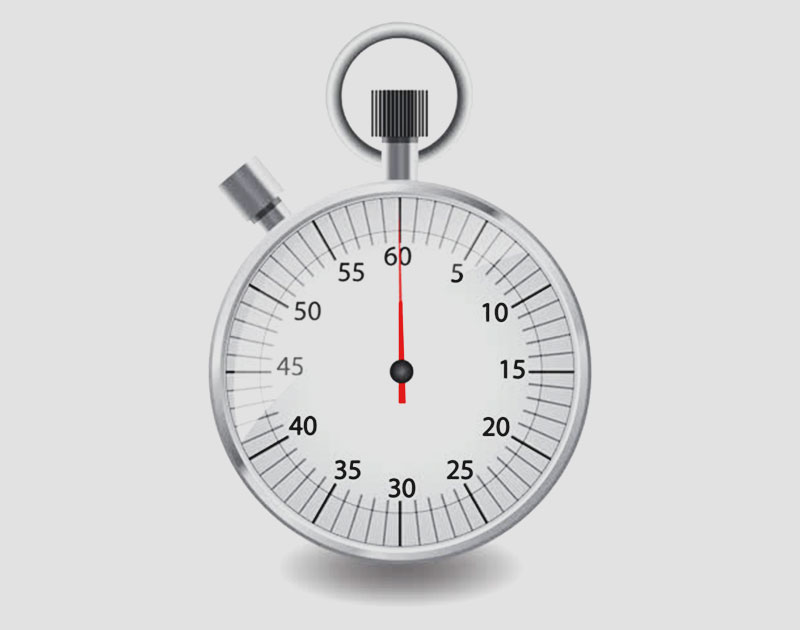 At The Fourth Annual One-Minute Play Festival At Dallas’ Kitchen Dog Theater, Brevity Is No Hindrance On The Path To Clarity.

Or, at least, it’s very difficult. With just shy of 70 plays and nearly 80 actors jam-packed into 90 minutes at each of the last three nights at Dallas’ Kitchen Dog Theater, this fourth annual cavalcade of performances at the theater is a whole heck of a lot to take in. In seconds flat, the offerings jump from humorous to insightful, or from corny to germane. And even if a play doesn’t strike a chord — and some certainly do not — fear not, because in a few seconds the lights will dim and another performance will begin anew.

There is no overarching theme to the shows. Organizers ask that playwrights draw inspiration from the world around them and look at the big conversations that are going on. Their goal is to create a “community mind map” (as one organizer describes it) that illustrates the common public zeitgeist.

“Last year’s One-Minute Play Festival proved to be an incredible way to showcase the magnitude of the talent pool in DFW, and it united this community in a unique, impactful way,” says Tina Parker, co-artistic director of Kitchen Dog Theater. “It has always been an absolute blast and a fast-paced, one-of-a-kind thrill ride for our audiences.”

See Also: Better Call Tina Before She Breaks Bad. // From Shredding Documents On Breaking Bad To Working At Kitchen Dog Theater In Dallas, Better Call Saul Cast Member Tina Parker Has A Lot On Her Plate.

There are a handful of plays about theater itself, particularly local theater. Cover Me by Mark Lowry, bemoans the lack of coverage theater arts gets in the news, which ends with a not-so-reassuring line “Well, our readers love the obituaries.”

There are plays about liberals and liberalism, including Robin Armstrong’s House Tour in which two home-buyers are being shown a new house and a real estate agent entices them with a special feature that plays into a kind of liberal fantasy — an Anne Frank Room where they can heroically hide all kinds of oppressed people, from Muslims and Jews to gays.

Some serve as morality plays, particularly Hi Jesus! Pt. 1 & 2, where Christ appears to tell everyone quite literally what Jesus would do in such contemporary circumstances as baking a wedding cake for a lesbian couple. Everyone is your brother, he says, now go see that gay bakery up in Oak Cliff instead.

There are several plays about technology and how we consume news, such as Dente Flores’ Trouble at Breakfast and Christie Vela’s Scroll. In both, characters’ moods are seemingly wrecked by the news they passively consume.

Others still poke fun at the news media itself, including the sarcastic Listicles by Brad McEntire, wherein a group of actors boo down in-depth news articles for listicles about fluff stories. That this play hit so well is likely why I scrapped plans for this very article to be a listicle.

Race-themed plays featured heavily in the line-up, as well. Tom Sime’s Spit has one character receive a DNA test to discover that she’s “three-point-whatever percent” African, or as she proudly puts it, “practically an octaroon.”

Ultimately, the One-Minute Play Festival’s quirky gimmick works out to be more than just a silly concept. The overarching theme of relevant social commentary forces playwrights to succinctly tackle big ideas — and fast. While some plays don’t land and others can be confusing, you don’t need to worry about them for too long thanks to their hyper-brevity.

There’s always another play just seconds away to pick up the slack.