Stick A Pin In It: Photos From This Weekend’s Pin & Patch Show. 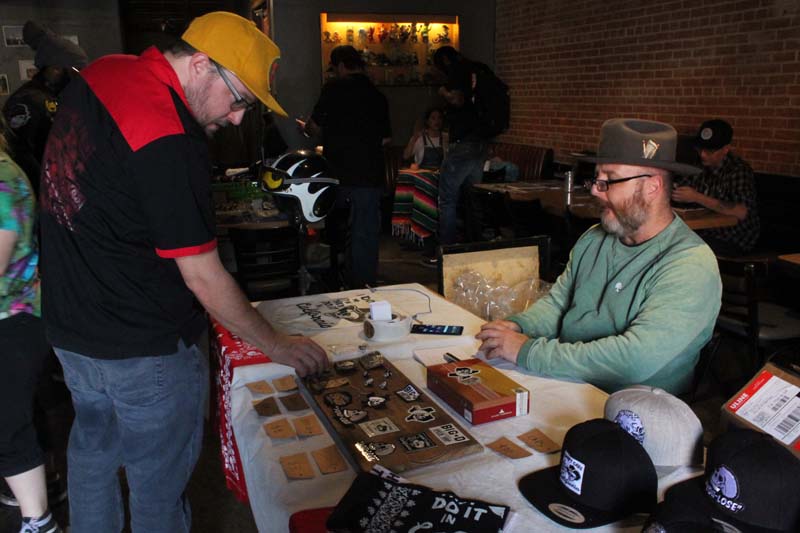 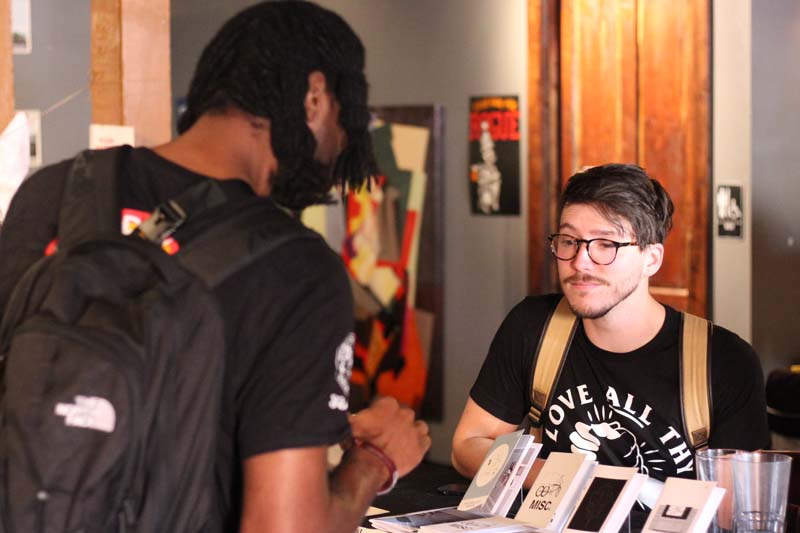 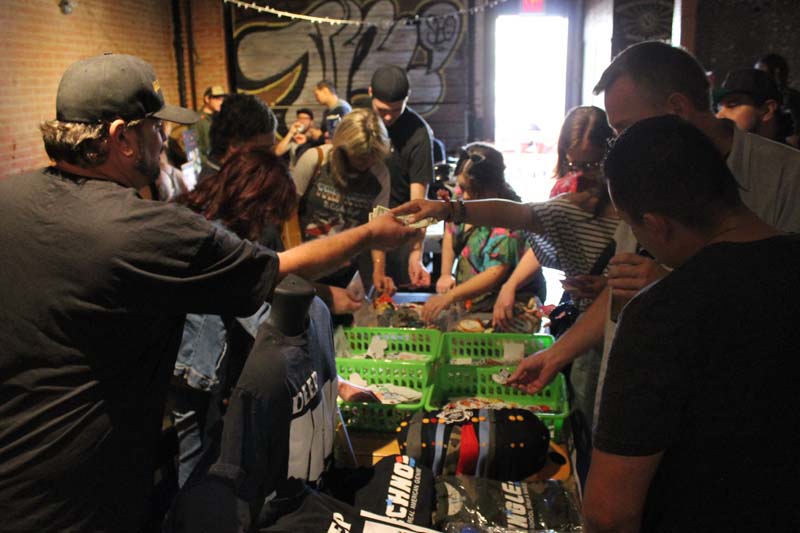 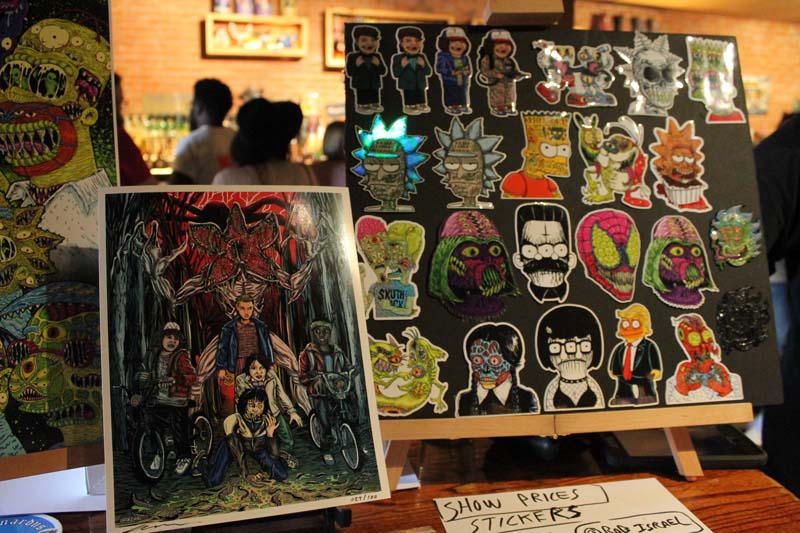 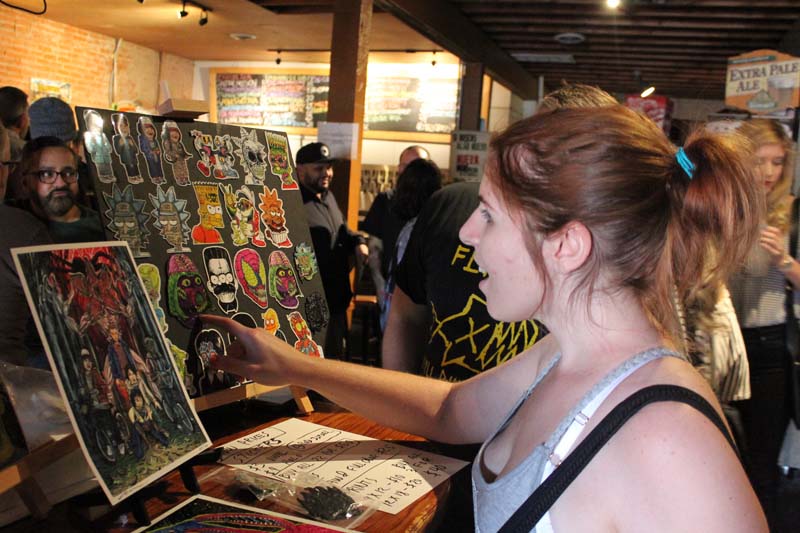 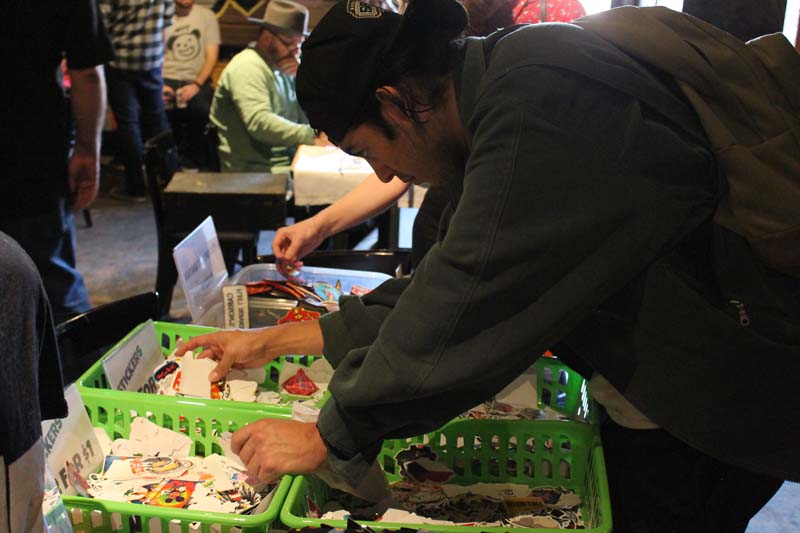 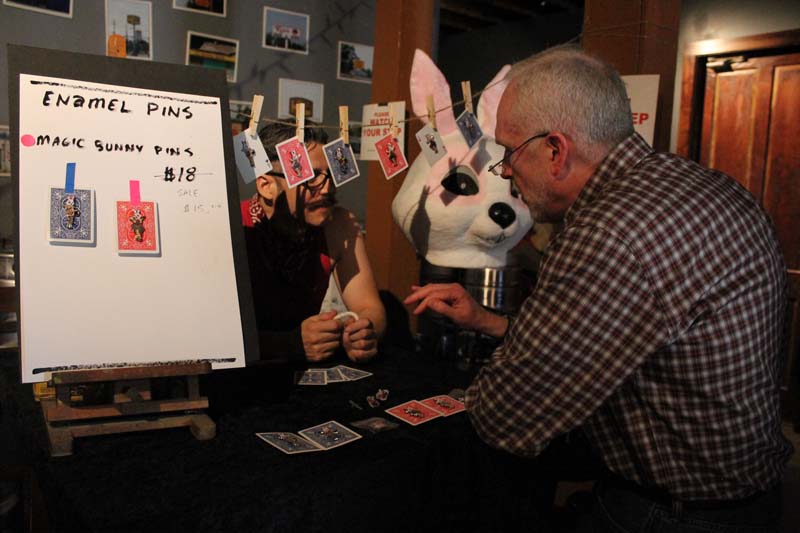 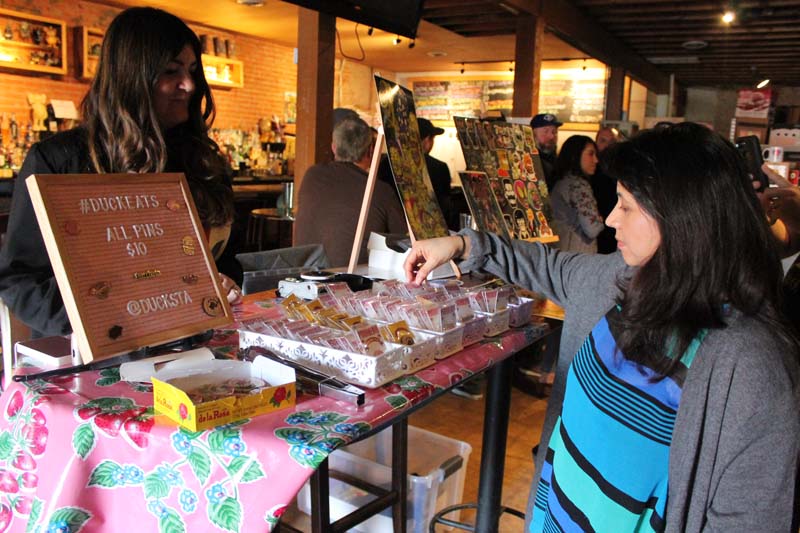 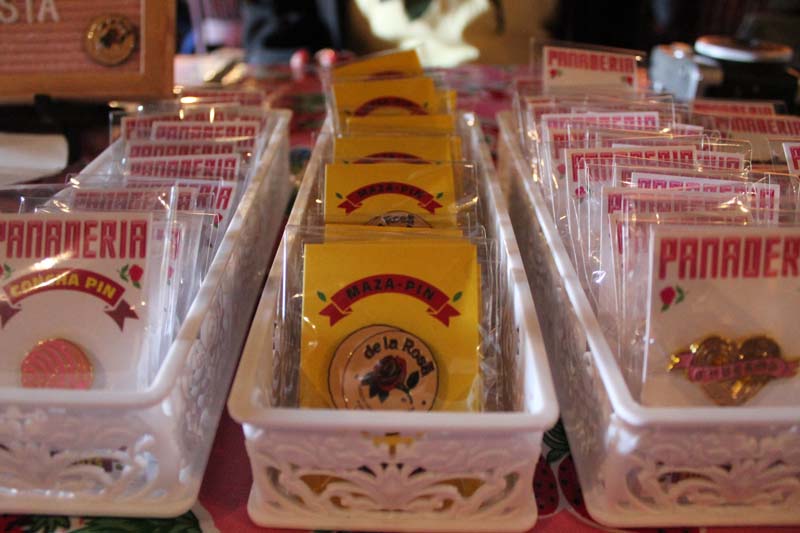 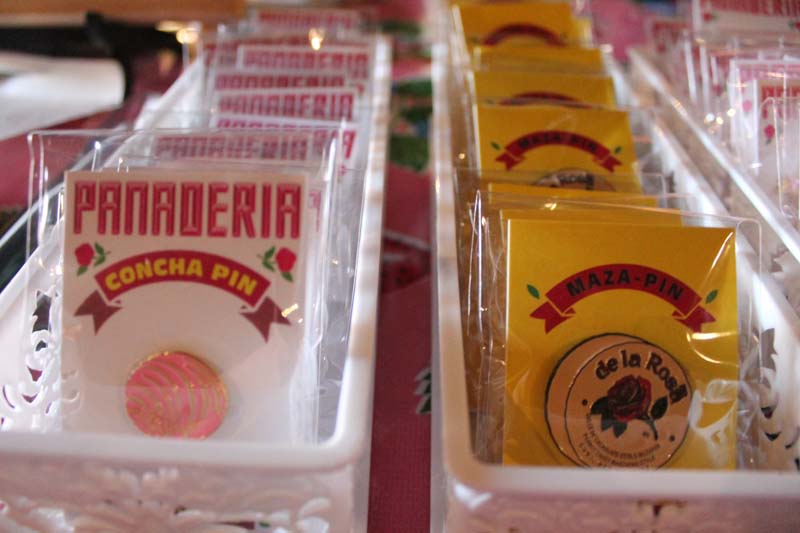 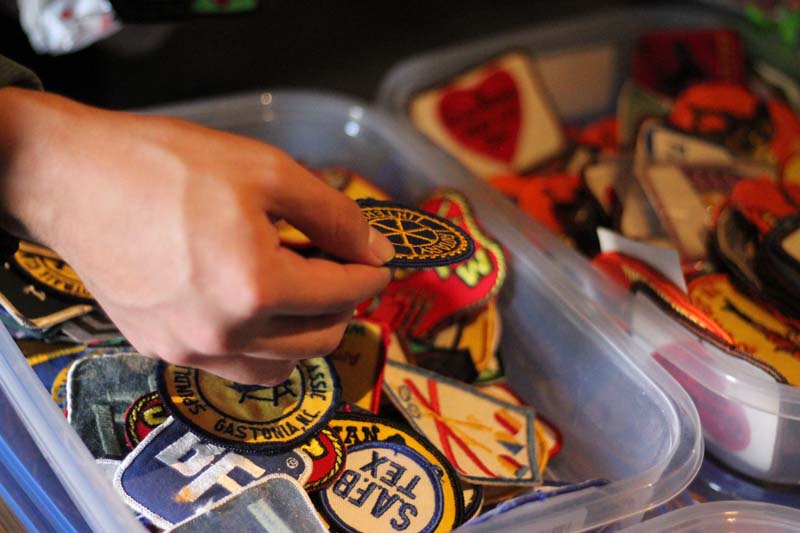 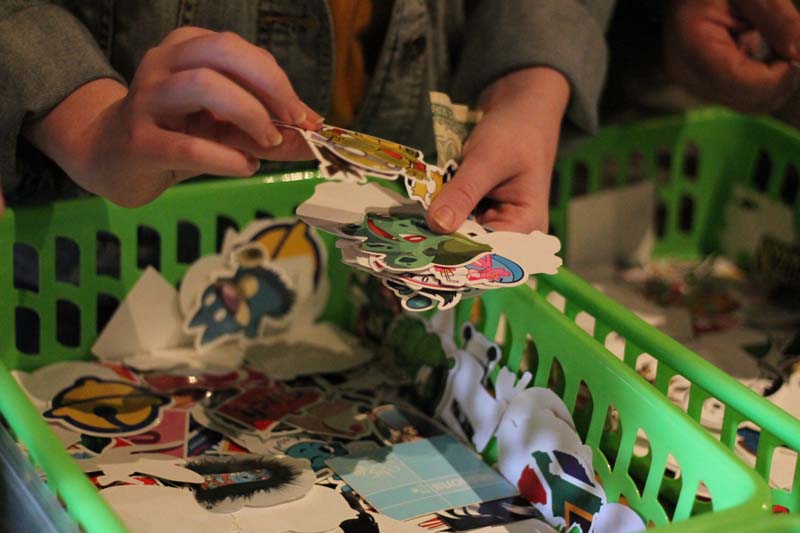 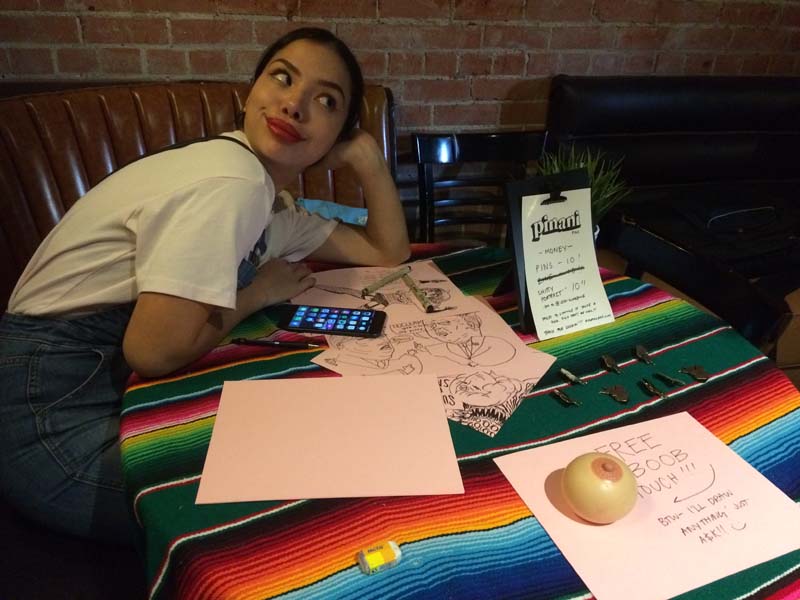 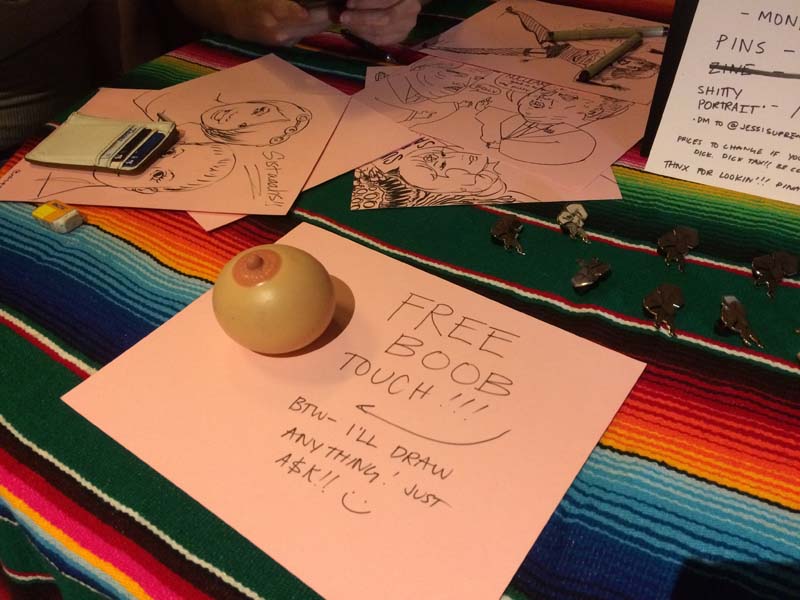 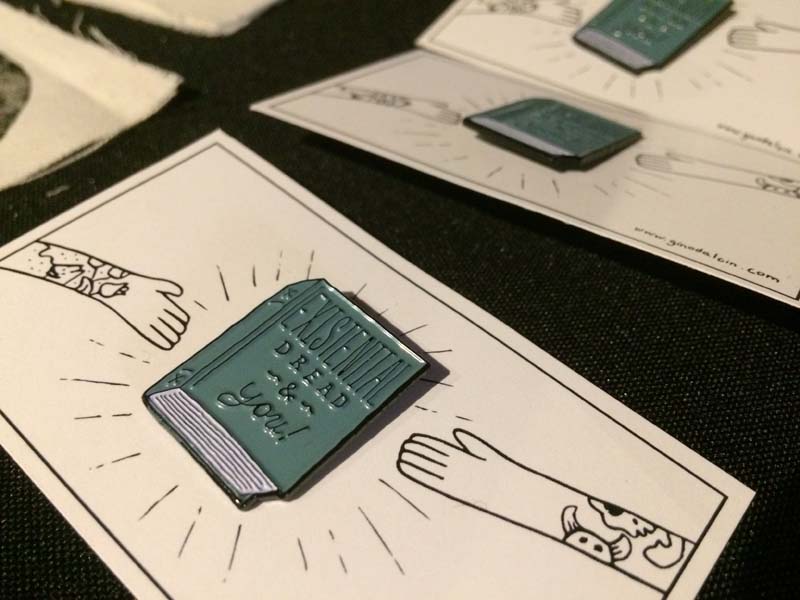 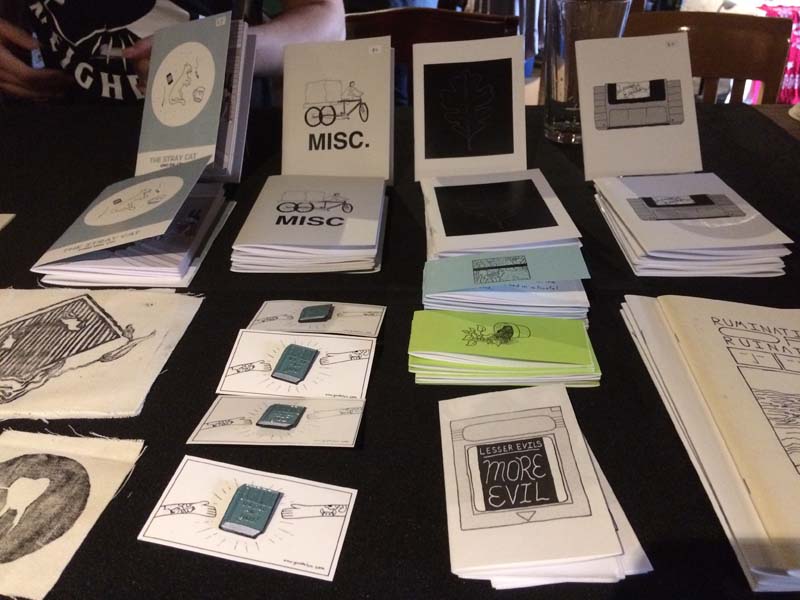 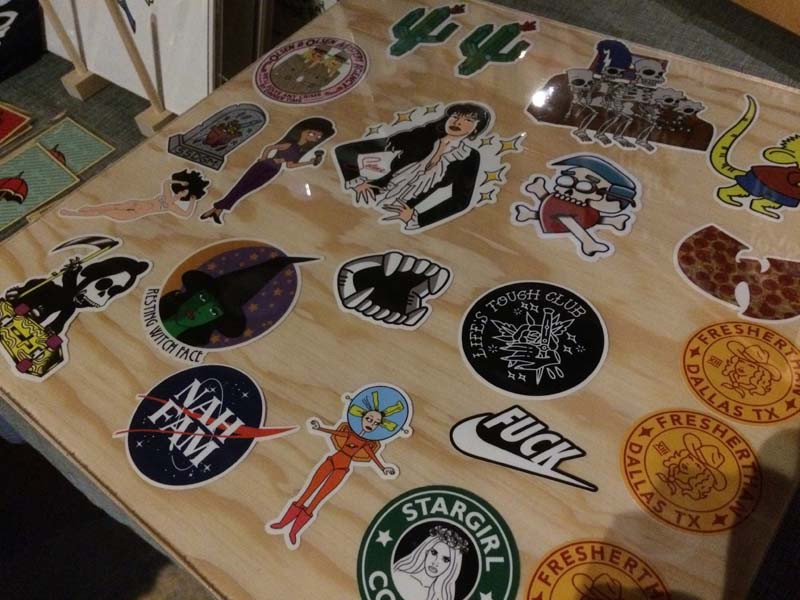 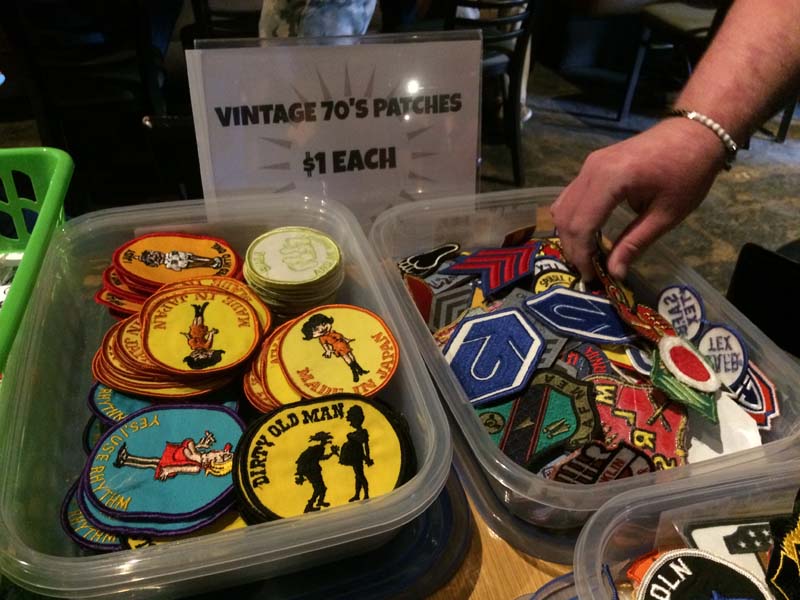 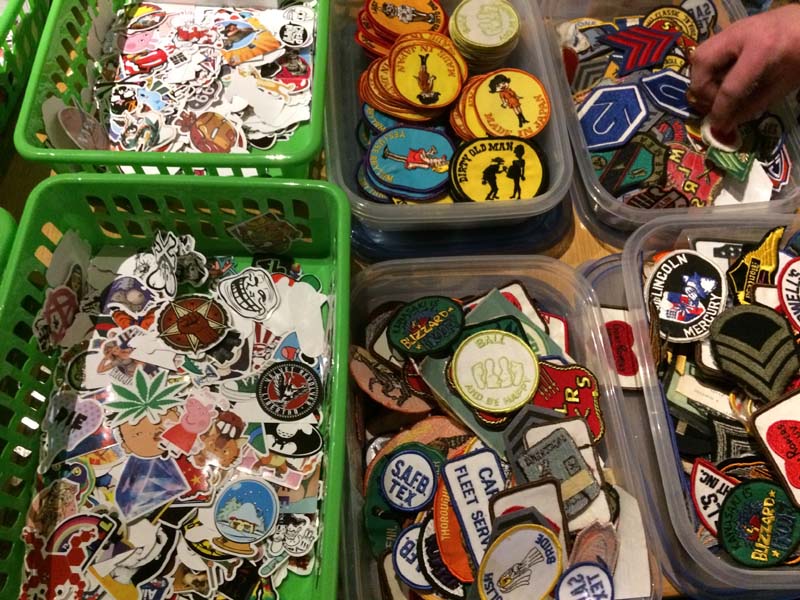 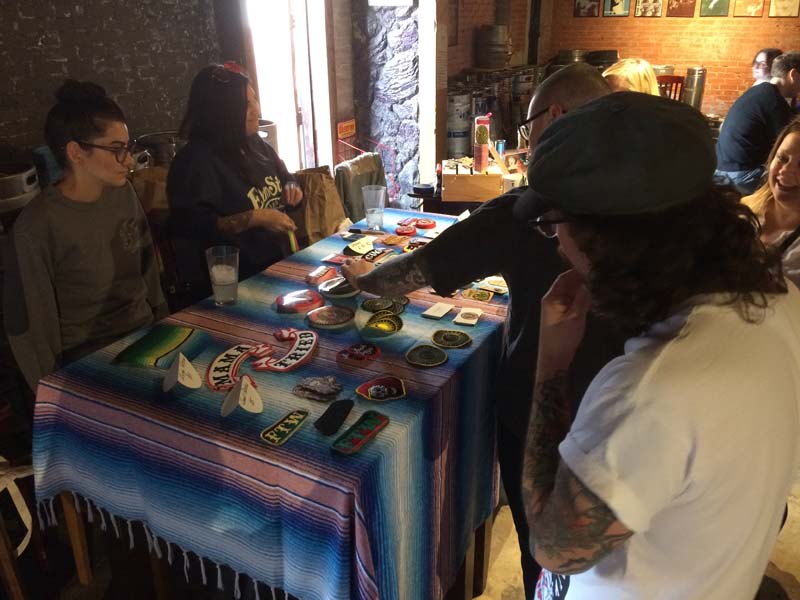 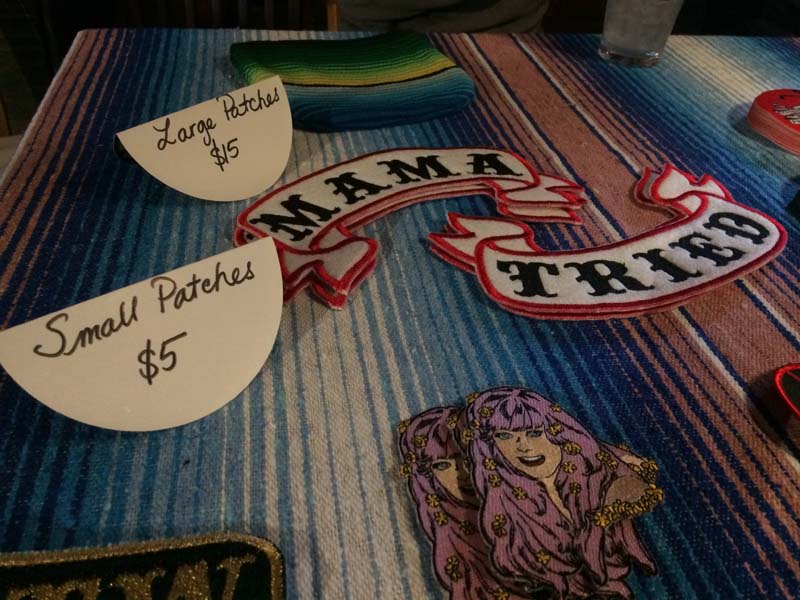 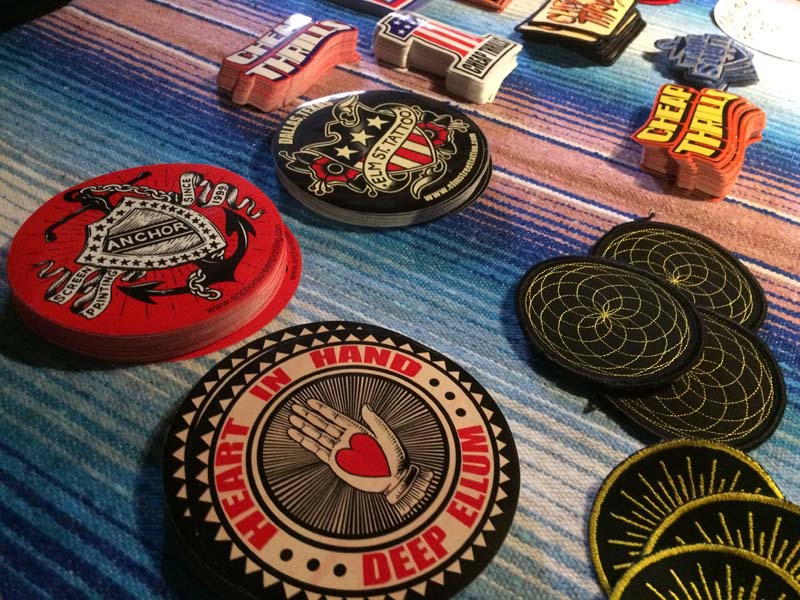 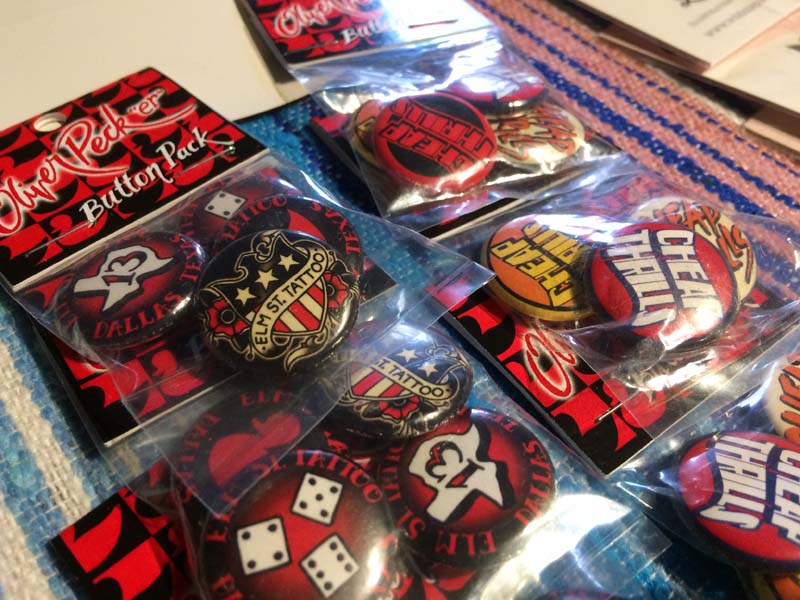 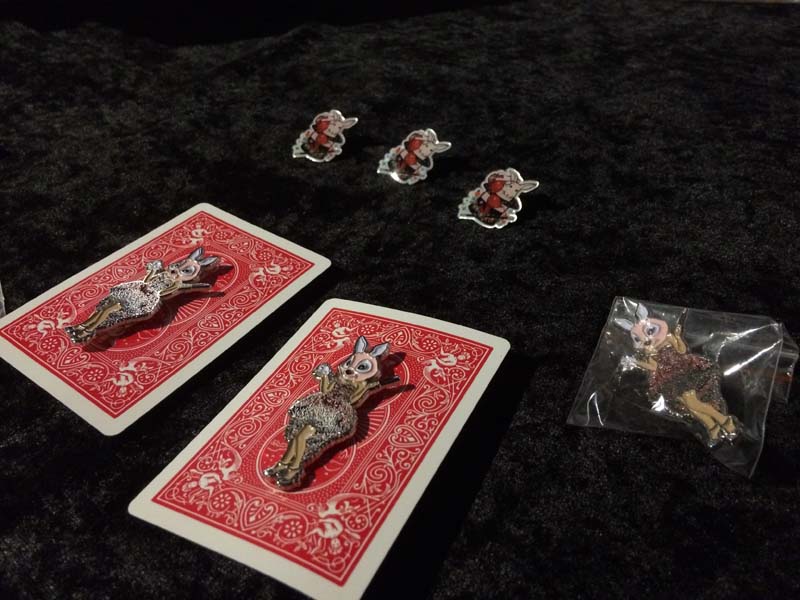 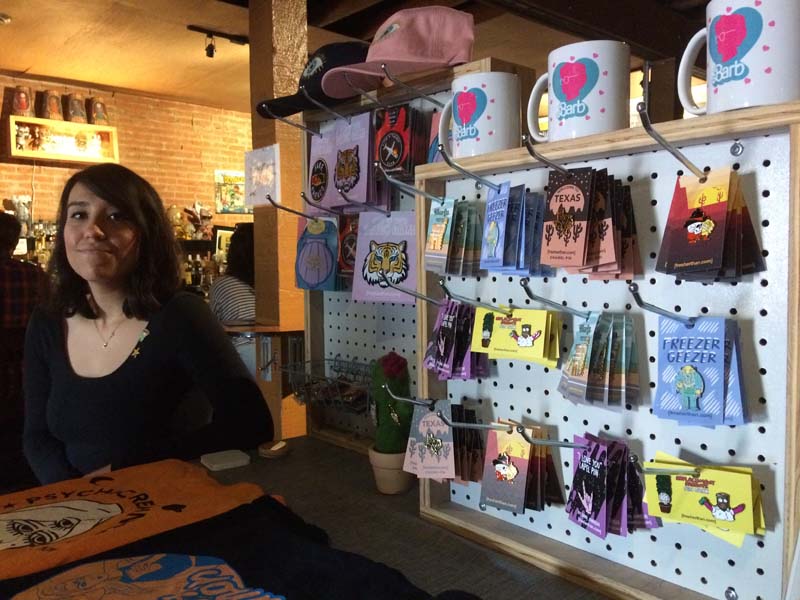 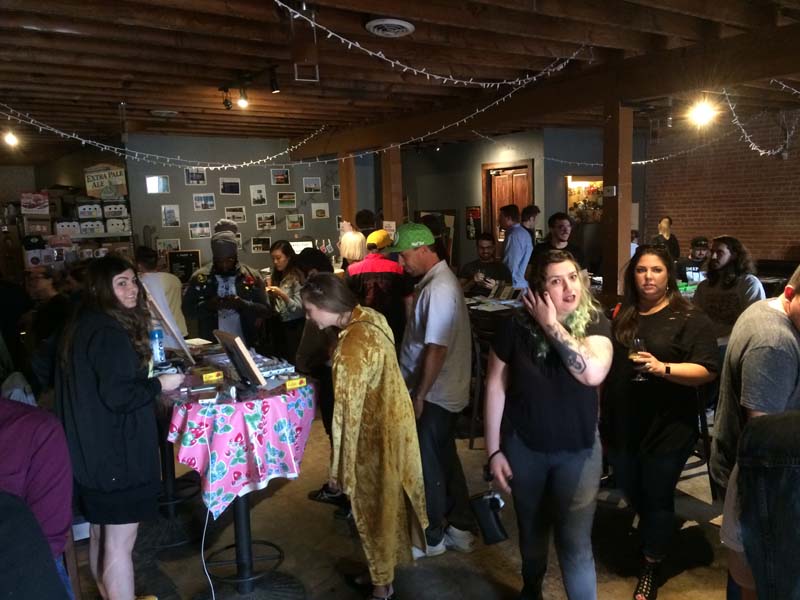 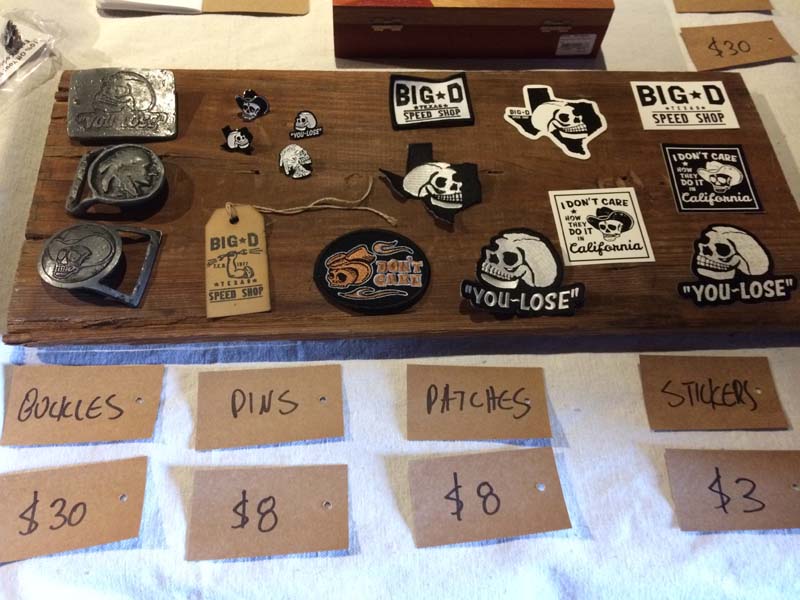 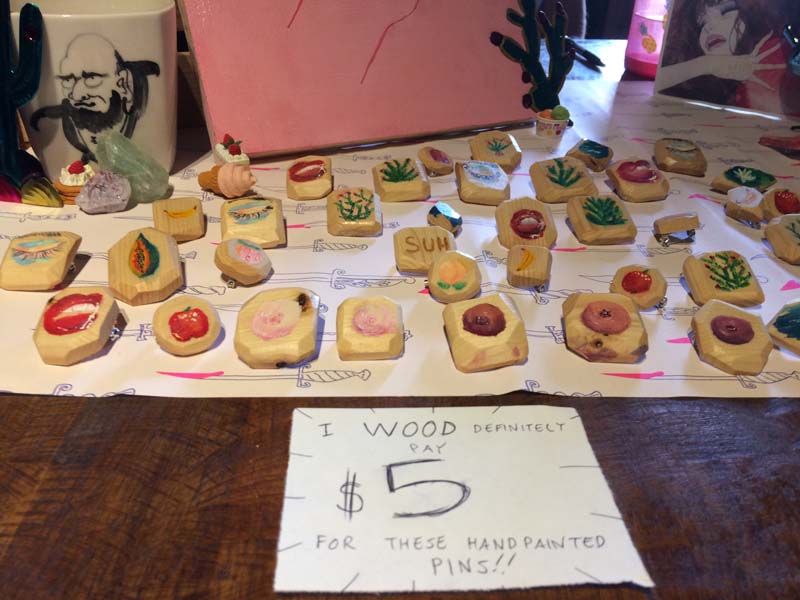 Fresher Than Hosted Its First Ever Pin & Patch Show This Weekend At Strangeways On Saturday, Featuring 15 Different Artists And Designers.

Pin collecting fever may not be as high as it was back during the late ’90s with Disney’s pin collection or back in 2016 when these little trinkets made their comeback in popular cultural, but that didn’t stop the crafts-living crowd from descending on Strangeways Saturday afternoon for Fresher Than’s first ever Pin & Patch Show.

The east Dallas bar hosted the event that featured 15 designers and indie vendors who were on site to sell a variety of pins, patches, art, stickers and even zines.

At every table sat handmade art influenced by ‘90s cartoon series or various film and entertainment and even Texan and Mexican influences.

“The turnout is starting out very strong, we had over 1000 RSVP on Facebook invite, so it’s very clear Dallas wanted something like this,” Nick Quintero of Fresherthan says.

The stylistic variety of the items that were available for sale ranged from vintage looks, to cloth or metal or colorful and not colorful.

“Everyone had their own style,” Quintero says. “Our stuff [Fresher Than] is very influenced by Texas and pop culture, we have pins that is influenced from Mexican culture … hand made, music inspired, ‘90s cartoon, movies just anything.”

Quintero invited Desiree Garcia, who traveled from Los Angeles, California, to sell her pan dulce pins. She sold items like the concha, mazapan, horchata and other Mexican culture-influenced pins. Garcia jumped into the market with her concha pins.

“I noticed a lot of people were making pins, like making hamburgers and pizza, which was cool and all, but I realized ‘Oh, it would be cool like to make pins that is part of my culture, with things I grew up with,’” Garcia says.

Quintero says he wants to organize another event and is hopeful more people will come so that local and independent artists can have an opportunity to sell their wares.

“We definitely do want to do a follow-up event, have a much bigger space and get more people in, hopefully next year,” Quintero says.

Check out out some of the cool designs that we saw at the show on Saturday in the slideshow above.