Yes, Black Panther Is Everything You Want It To Be. 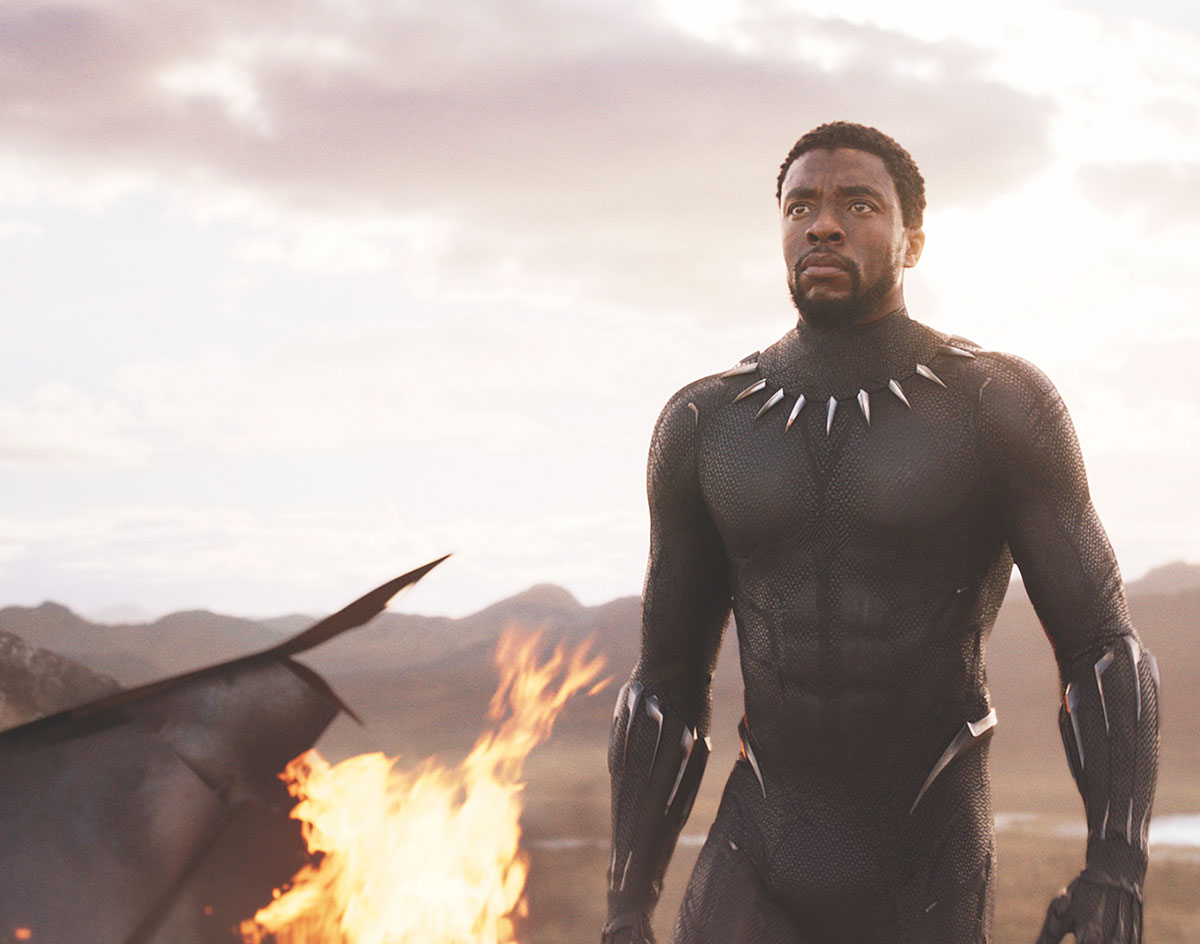 Black Panther Isn’t Just An Important Movie. In The Hands Of Director Ryan Coogler And His Stellar Cast, It Also Proves To Be A Great One.

First of all, yes, this is the first Marvel Cinematic Universe movie — please, please don’t @ me about Blade — to feature mostly a minority cast and a lead of color. And beyond that, it represents the biggest movie yet from the accomplished young black director Ryan Coogler, who’s already two-for-two as the writer-director behind 2013’s Fruitvale Station and 2015’s Creed.

But beyond those impressive, already achieved benchmarks, what about the movie itself? Is there any possible way it lives up to the massive expectations being thrust upon it?

In Coogler’s more-than-capable hands, Black Panther feels like a different entry into the MCU — and beyond the obvious reasons. The humor’s tone is all its own, and the story here is, ambitiously, mostly a standalone, aside from a few nods to the universe within which the film apparently exists.

Starting a week after the events of Captain America: Civil War, we see Prince T’Challa (Chadwick Boseman) coming to terms with his father’s sudden death and his new role as king of his native Wakanda, a fascinating tribal African nation that chooses to hide its advanced technological, vast culture and rich history from the rest of the world. But as soon as T’Challa takes up the throne, inherits the role of the Black Panther and takes on the burden of protecting his people as that hero, the past comes knocking in the form of Ulysses Klaue (Andy Serkis) and the mysterious Erik “Killmonger” Stevens (an amazing Michael B. Jordan). Both want to expose Wakanda for their personal gain: Klaue is an eccentric arms dealer who thinks the Wakandans are savage and don’t deserve the precious vibranium metal that is the key to their technology and secrecy; and Killmonger, well, his attempts to infiltrate Wakanda are a little more mysterious but no less nefarious.

Given the spectacular visuals and the fact that the film is set in a fictional African country, one might think it would be easy dismiss Black Panther as escapist porn. But Coogler deftly keeps the political strife at his film’s front and center, making sure that, even in the fact of the films many action sequences, its greatest conflicts are mostly ideological. The greatest issue facing T’Challa is one of leadership: Will he maintain Wakanda’s isolationism or out his nation on a global stage? Many of the arguments at the center of this debate reflect similar discussions currently taking place in America: When Nakia (Lupita N’yongo), a Wakandans spy and warrior, pleads for her country to open up its borders so as to assist in aggrieving the harsh conditions faced by the outside world, W’Kabi (Daniel Kaluuya) quips that “refugees bring their problems with them.”

See Also: THE BEST BLACK PANTHER WATCH PARTIES IN & AROUND DALLAS. // The Highly Anticipated Black Panther Is Almost Here — And Dallas Is Ready To Welcome It With A Whole Slew Of Soirees Fit For A King.

Thanks no doubt to his experiences with Creed, Coogler is able to bring drama to the action and vice versa. And collaborating once again with Jordan, who steps marvelously impressively into the villain role here, his efforts are not in vain. Their multi-dimensional Killmonger so convincingly questions T’Challa’s authority that audiences might even root for him at times — a dynamic sorely lacking from Marvel’s other, largely forgettable, bad guys.

Better still, Black Panther‘s action sequences, aided here by crazy stunt work and advances in CGI, are among the MCU’s most thrilling and easiest to follow alike. Plus, it’s just a damn fun time. I mean, there are armored rhinoceroses.

So, yeah, this movie is basically just the best.

Really, if there are any complaints to be had about Black Panther, they all stem from the fact that, 10 years into the MCU, the repetition of storytelling tropes used are becoming more and more obvious. Sure, if you squint hard enough, the case could be made that Black Panther is little more than a condensed remake of the Thor trilogy. Of course, with everyone else this film has going for it, those issues are easy enough to overlook.

Black Panther is a powerful story about a man doing all he can to right wrongs both past and present. That the film itself represents the same thing is ultimately of secondary concern. That its release is momentous in terms of what it means for minority representation in mainstream media wouldn’t mean as much were the film not able to stand its own two legs.

Fortunately for its own sake, it most certainly does. And with pride.