The Best Black Panther Watch Parties In & Around Dallas. 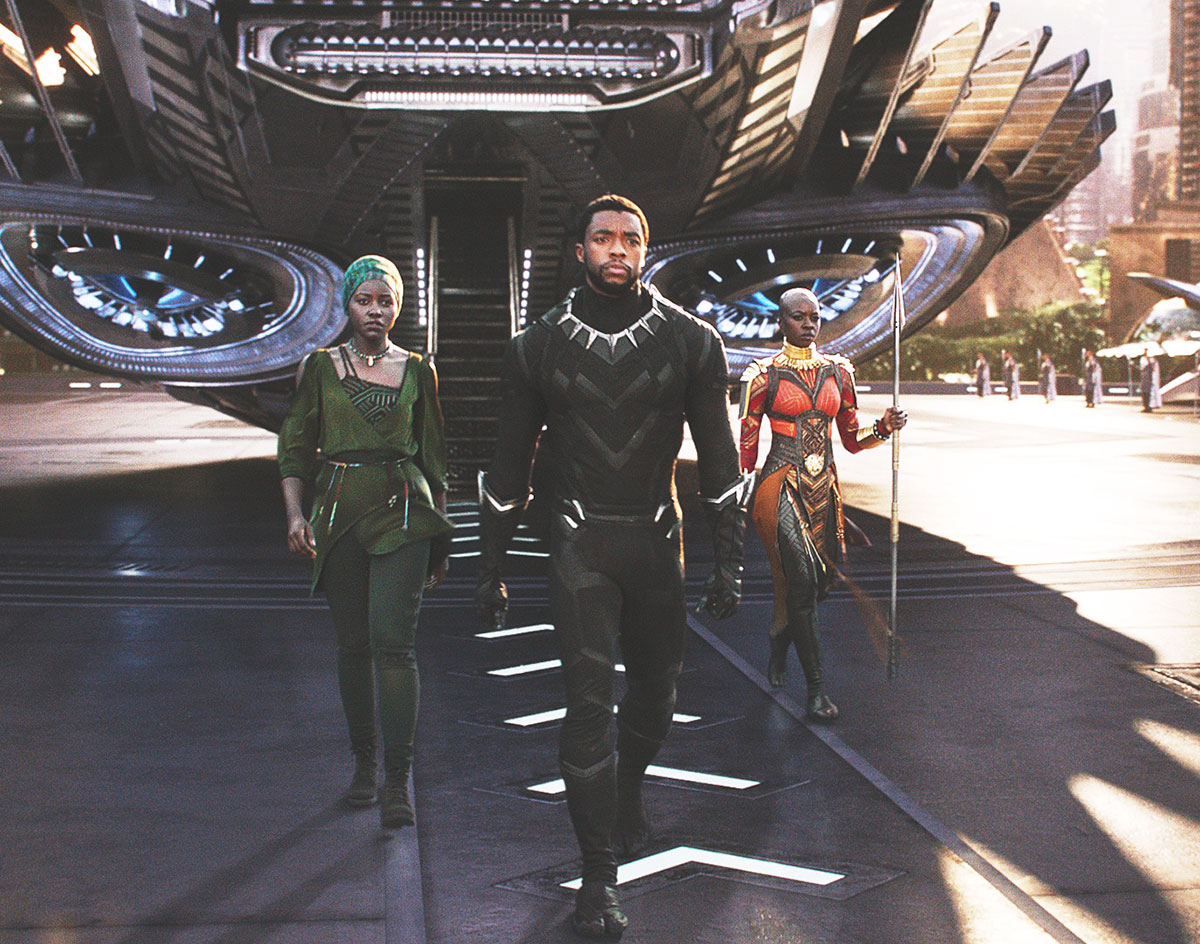 The Highly Anticipated Black Panther Is Almost Here — And Dallas Is Ready To Welcome It With A Whole Slew Of Soirees Fit For A King.

The movie everyone is waiting for is almost here.

And it’s arriving in a big way: Due to the fact that Black Panther has already outsold all other superhero movies in advance, first-day ticket sales, prognosticators are already predicting that the film will earn at least a $150 million during its opening weekend and anywhere from $700 to $800 million in total ticket sales once its run in theaters comes to an end.

The story of Black Panther, we know, picks up where the title character’s alter ego of T’Challah left off in Captain America: Civil War. The film focuses on his return to his (fictional) African nation of Wakanda, where he is to assume the position of his people’s protector following the death of his father, only to find himself challenged for the throne while simultaneously having to learn how to rule.

The hype around this movie’s release is widespread — that Kendrick Lamar has produced its soundtrack certainly doesn’t hurt — and groups across North Texas are in kind getting ready to celebrate the film’s release. Below, we take a look at some of the coolest opening weekend release parties we could find for this film that, no pressure, already feels like a cultural phenomenon.

Just as the cast and its guests at the world premiere were invited to dress in wear that was fit for African royalty, these events will provide that opportunity to the public. And while a lot of them are already sold out, some still have registration open. Hit the hyperlinks for details, and hurry up and get yourself a seat where you can.

Oh, and long live the king!

Black Panther Opening Night Party at Alamo Drafthouse Cedars. There will be live music, Wakanda cosplay, African cuisine, pop-up shops and so much more to celebrate the release of Black Panther. The festivities run from 6 to 10 p.m.

Black Panther Screening and Poetry Slam at Studio Movie Grill (Northwest Highway). The mingling starts at 6 p.m., followed by a poetry slam at 7 p.m. and the screening itself at 7:30 p.m.

Black Panther Screening With Pan African Connection at United Artist Galaxy Theatre 10. Guests are invited to dress up in African regalia or cosplay or whatever to enjoy a screening of Black Panther at 8 p.m.

Black Panther Dallas Theatre Takeover at Alamo Drafthouse Cedars. Enjoy Ethiopian cuisine and a Wakanda-themed afterparty with music from DJ Phife at this event hosted by the Capital City Black Film Festival. Dress up as your favorite Marvel character or in African attire to enter for a chance to win $150 and some prizes.

Dashiki Celebration at Studio Movie Grill (North Central Expressway). According to the Facebook event details, tickets for this screening are not available in advance just yet, so maybe you’ll score a ticket just by showing up in a dope dashiki.

Black Panther Watch Party Hosted by 105.3 The Fan at Studio Movie Grill (The Colony). Registration for this 4:30 p.m. screening is still open. So click up there and see if you can still snatch a spot for this screening.

A Red Carpet Affair at Studio Movie Grill (Lincoln Square, Arlington). The Arlington Alumnae Sorority of Delta Sigma Theta Sorority presents this screening, where a $25 ticket gets you a meal and a seat for the show.