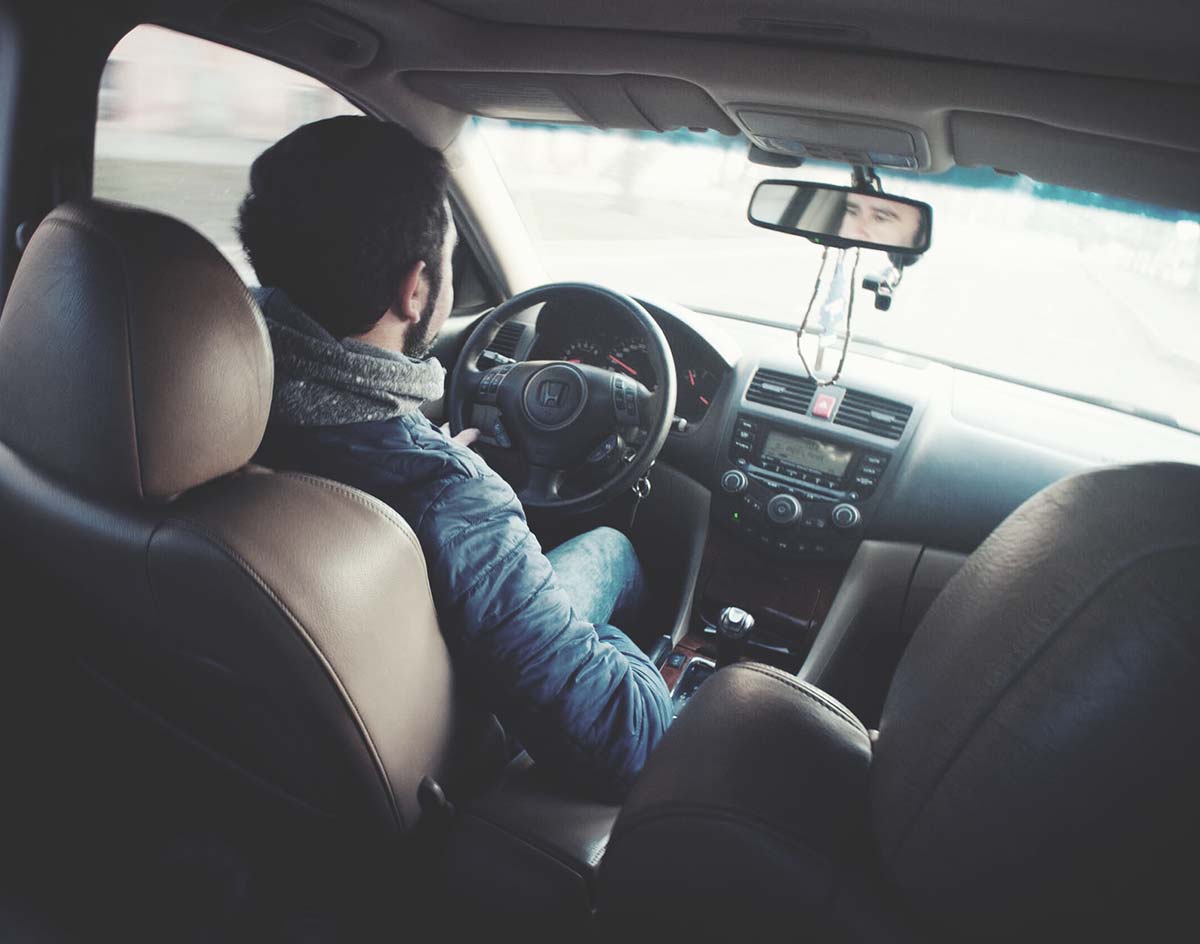 Following last week’s reveal of plans to create five dedicated pick-up and drop-off zones for rideshare services in Deep Ellum, officials gathered on Tuesday afternoon on Main Street — right in the middle of the popular nightlife- and entertainment-focused Dallas neighborhood — for a press conference meant to formally introduce the details of their plan to the public.

The presser itself was a bit of a dud — officials basically just rehashed what has already been reported as opposed to clearing up any concerns locals had been expressing upon news of this six-month-long pilot program breaking last week.

But, after the conference, they were far more forthcoming about concerns regarding the plan.

Above all, officials were adamant about the fact that this plan to curb traffic congestion and increase public safety is very much a fluid one. When pressed for most any detail, these representatives (from the Deep Ellum Foundation, Dallas Police Department, Dallas City Council, Department of Transportation and Uber) each repeatedly fell back on the promises to change the plan’s specifics as necessary throughout the course of its run.

So, no: The program — Dallas Deputy Mayor Pro Tem Adam Medrano described it as the first attempt of its kind in North Texas outside of Dallas/Fort Worth International Airport, and the Department of Transportation’s Brita Andercheck called it a “transportation transformation” — isn’t likely to end its run with the exact same rules its starting with upon going into effect on April 18. Its final form, they say, will be shaped by public and Deep Ellum business feedback that officials anticipate receiving throughout this glorified test run.

“We ask that everyone give this a try with us,” Medrano said. “From patrons to business owners, this program’s success will be a group responsibility.”

It’ll also be a bit of a transition: For the first month of the pilot program, the off-duty police officers already hired by the Deep Ellum Foundation to patrol the neighborhood during peak business hours (9 p.m. to 4:30 a.m. on Fridays and Saturdays) will begin engaging with drivers they see ignoring Lyft and Uber’s voluntarily agreed-upon five drop-off and pick-up zones for the neighborhood. (While Deep Ellum Foundation executive director Stephanie Keller Hudiburg says officials have mostly worked with Uber, Lyft and the new Dallas ride-share startup Alto in crafting this plan and that they haven’t yet been in direct contact with traditional taxi businesses about it, the same rules will apply to those standard cabs as well.) Per DPD Deputy Chief Thomas Castro, those officers will aim to “gain compliance through verbal warnings” given to ride-share drivers over the first month of the pilot program. Lyft and Uber will supplement these efforts by following the same model used to enforce rideshare pick-up and drop-off zones at airports — by not allowing drivers to pick up now fares will idling in the geofenced area. After that first month of verbal warnings, Castro says officers will start issuing parking and/or moving citations “at their discretion” to drivers they see congesting traffic along the main drags and violating the terms of the plan.

Common sense will play a role in two additional factors of the plan.

First, Deep Ellum Foundation President Jon Hetzel says that, in addition to signage being installed by the city in the new dedicated pick-up and drop-off zones, additional lighting will be installed in these area to help ensure the public’s safety. The foundation is also working with area businesses and DPD to install cameras to survey these zones. Additionally, Deep Ellum Foundation Public Safety Manager says that the DPD officers patrolling the neighborhood will keep regular tabs on these pick-up/drop-off areas throughout their watch.

Secondly, Honore adds that officers will be well aware of the fact that bar employees worried about their own safety might not be too keen on walking one or two blocks to the pick-up and drop-off zones like sitting ducks with wads of cash tips in their pockets. To that end, even though the plan is set to be enforced 24 hour per day, Honore says neighborhood officers will again make discretionary judgment calls on allowing rideshare drivers to enter the geofenced zone and pick-up bar employees — particularly during peak work-ending hours, such as right around 3 a.m.

Or, again: Such is the plan for now. How it’ll look in the end is anyone’s guess. A somewhat trial-and-error process at will determine that final form.

Medrano says this much is certain, though: It’s a process everyone will be watching intently, as it seems likely to help shape the future of ride-sharing in Dallas.

“Since it got announced, everybody’s been calling me and saying, ‘We want that, too!'” he says. “Oak Lawn. Victory Park. Henderson. They all want this same thing in their neighborhoods soon.”