The Spread: Taco Truck Tammy Gets Put On Blast. 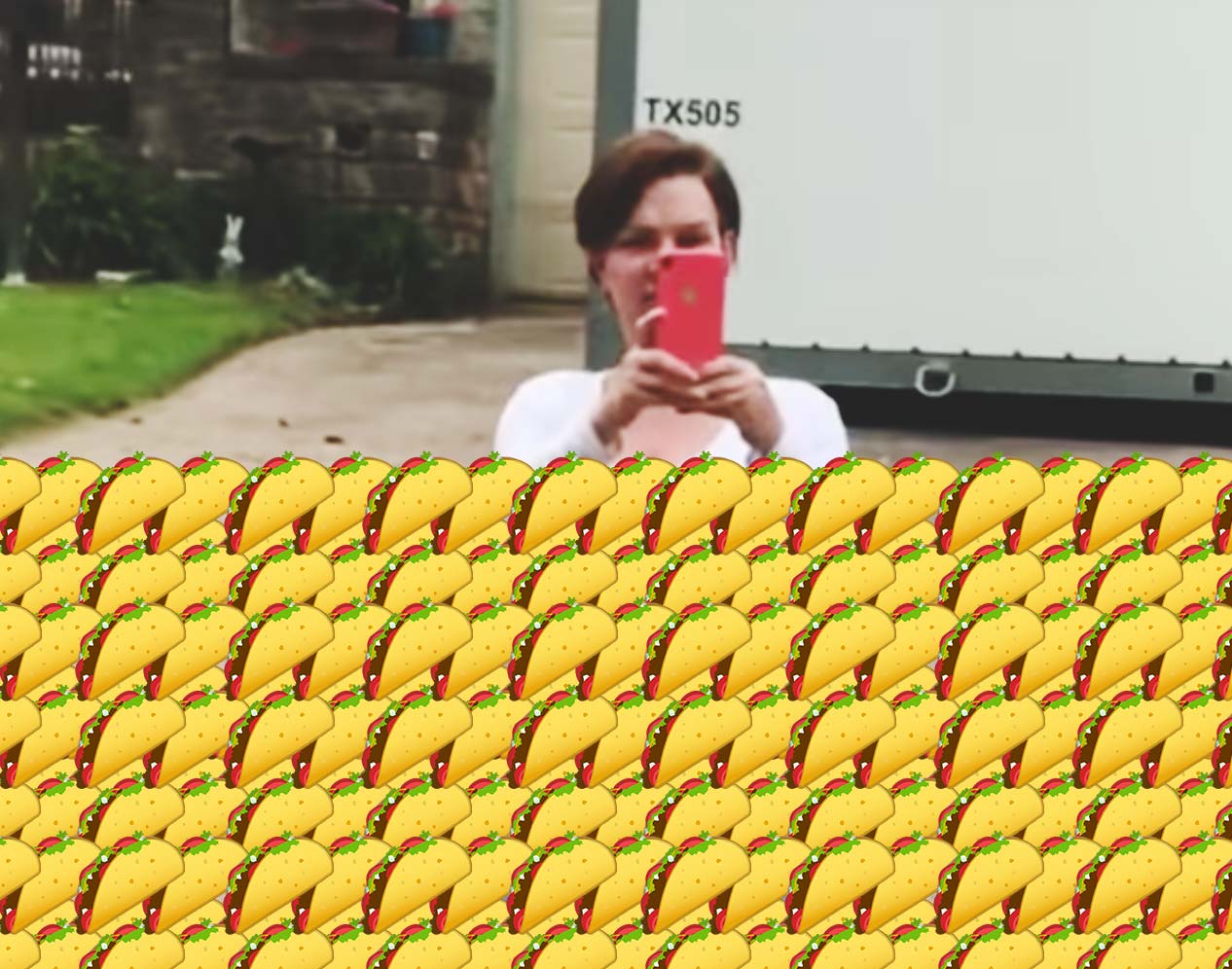 Well, the community did not forget — and it responded to the injustice with a taco and mariachi party outside her house. The YouTube channel La Lucha TV posted the video of the peaceful protest where people in traditional Mexican garb and other supporters sang, danced and marched through Jacobs’ Lakewood neighborhood while flying the American flag and consuming tacos in support of Claudia Lopez, who was harassed for selling tacos  in front of Jacobs’ house.

Consider the above clip just the latest example of how Dallas doesn’t take injustices like these lightly — but also that people around here will do anything for a tasty bite to eat.

Over at The Union Dallas, a press release tells us a new concept called North Italia hopes its new scratch-made Italian menu will get some positive attention in the months and years to come. Courtesy of the folks behind The Henry and Flower Child, the restaurant located at 2301 North Akard Street, Suite 280 will boast more than 5,500 square feet of indoor and outdoor seating, and a menu that’s as approachable as it is impressive. Look forward to a daily chef’s pizza offering and a house-specialty Bolognese, as well as classic Italian desserts served alongside local beers and a variety of craft cocktails and wines. Expect an opening on Wednesday, May 1.

Meanwhile, Eater notes that Fort Worth’s Southern Classic Daiquiri Factory has expanded to East Dallas. The new outpost at 3113 Ross Avenue serves Cajun favorites alongside a selection of daiquiri flavors and beers. While the concept is fresh out of the soft opening stage, an official grand opening party is slated for the near future. Hours run Monday through Wednesday from 11 a.m. to midnight, and Thursday through Sunday from 11 a.m. to 1 a.m.

Speaking of Fort Worth: Dallas noodle fave Monkey King Noodle Company has joined the line up at The Food Hall at Crockett Row. CultureMap notes that the new location will feature favorites such as tater tots done Taiwanese style, with options of vegan or ground pork toppings, as well as wontons and other familiar noodles, dumplings and salad dishes. Lookout for an opening on Friday, April 26.

In health food news, a San Francisco-based concept called MIXT is bringing salads and grain bowls to Uptown. Per a release, the first outpost outside of California for the fast-casual chain will be located at 2355 Olive Street in the Hardwood District, and will offer more than 72 ingredient options for build-your-own salads and protein plates, catering to almost every dietary preference. An opening is slated for next month, and will be open daily from 11 a.m. to 9 p.m.

On the flip side of things, the healthy, local fast-food chain Start has shuttered its Frisco store, per CultureMap. According to an announcement made via Facebook, the official last day was March 12, with owners cite the halted development of area as the reason for the closure.

On the coffee wire, White Rhino Coffee is expanding to the Bishop Arts District, per Eater. The new outpost of the Cedar Hill-based shop will take place at 233 West 7th Street, and it’ll come with a new cocktail concept called The Side Bar that’s operated by the same owners. Details on both ventures are scant for now, but an opening is expected in the near future.