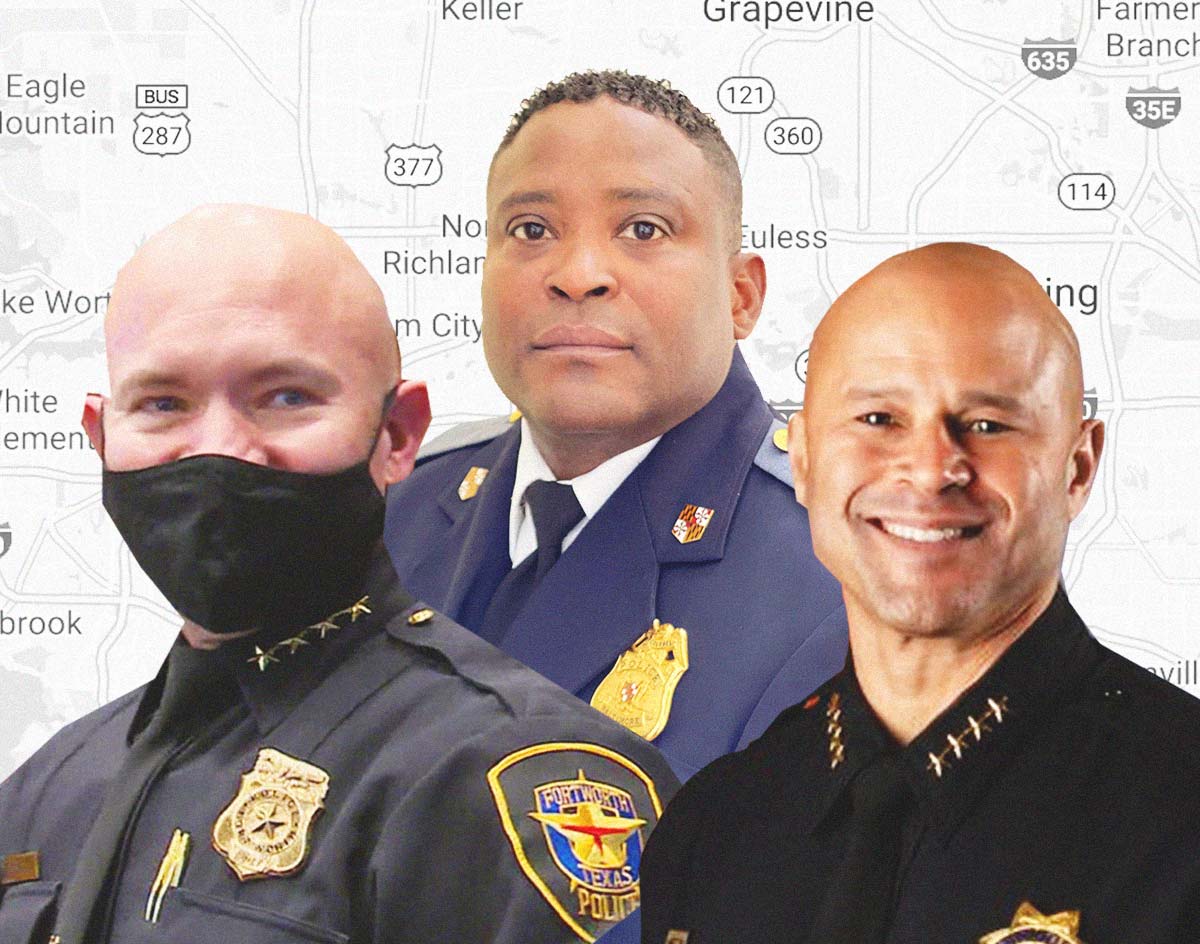 In The Last Three Months, The Three Biggest Cities In DFW Have Each Appointed A New Police Chief. Let’s Meet The New Big Three.

In the last three months, the three largest cities in the Metroplex each appointed a new police chief.

That’s a lot of change in a short period of time — but unsurprising given the circumstances.

Last year, each of Dallas, Fort Worth and Arlington’s chiefs either resigned or retired from their posts in the wake of anti-police brutality protests that erupted across the globe as a response to the caught-on-video killing of George Floyd at the hands of cops in Minneapolis.

Now, with public trust at a low and the need for police reform at an all-time high, there’s a lot on the plates of each city’s new hire.

To that end, it might make sense to learn a few things about these three, who are now tasked with leading the crime discussion in DFW. Much like a fever dream-style episode of The Dating Game, let’s meet our contestants. 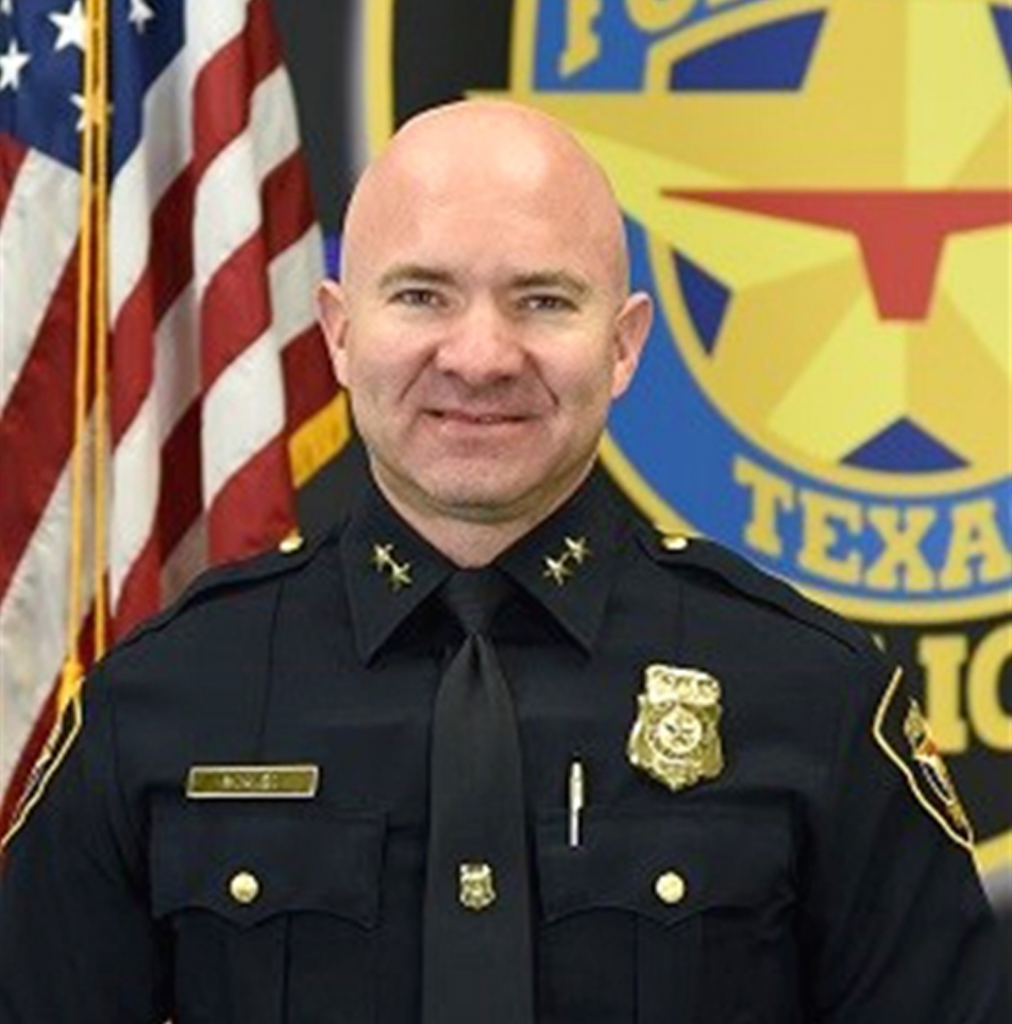 Following the retirement of former police chief Ed Kraus, Fort Worth looked within its own department for his replacement. Neil Noakes will now officially serve as Fort Worth’s 27th chief of police. 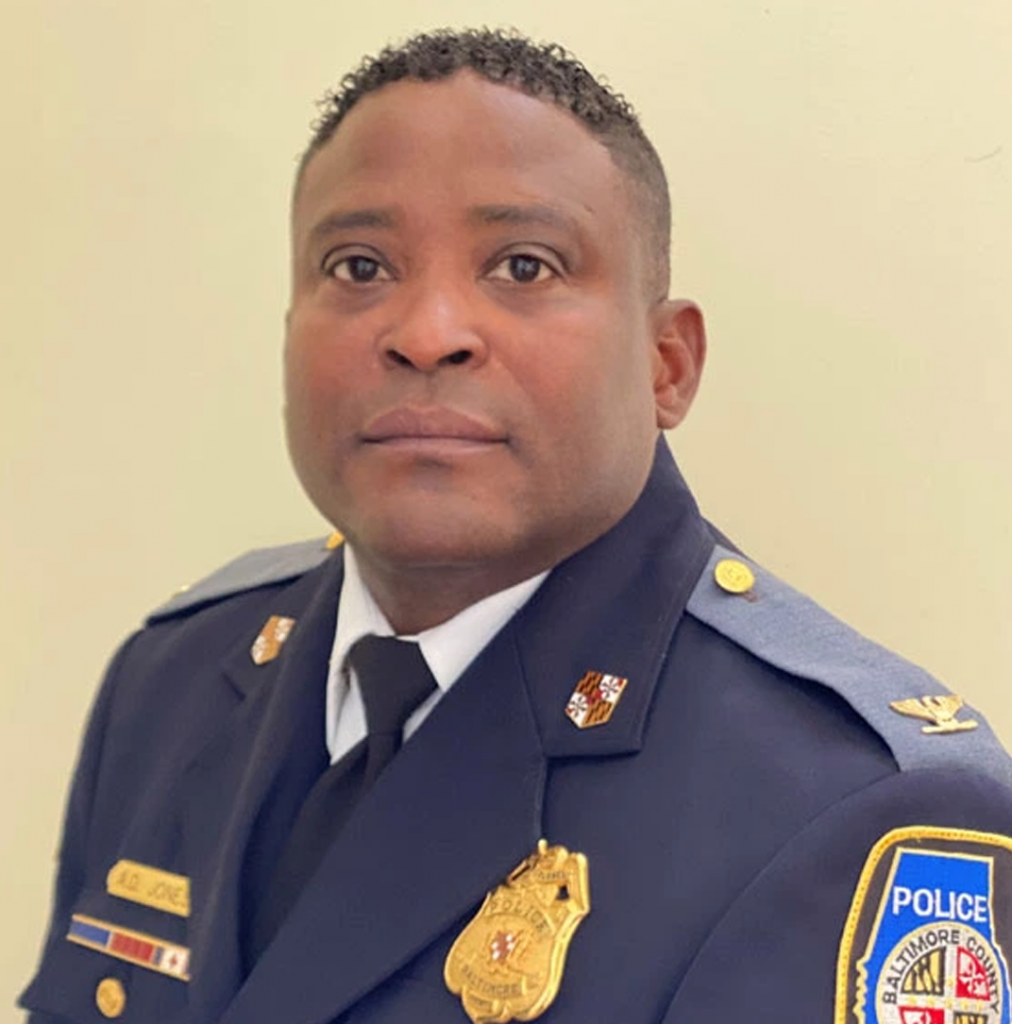 After a six-month search, Al Jones is Arlington’s latest police chief hire. He steps in for Will Johnson, who retired from Arlington Police Department last summer.

Name: Al Jones
Age: 52
Hometown: Unknown
Education/Military: B.A. in Business Administration and Management from the University of Hartford.
Previous department(s): Colonel of Baltimore Police Department from October 1995 to January 2021.
City population: ~395,477 (2019)
Appointed: November 24, 2020
Official start date: January 11, 2021
Stated goals: Encourage community policing, transparency, honest dialogue, data-driven problem solving and working toward APD staff better reflect Arlington’s extremely diverse population. Jones has also acknowledged the number of officer-involved shootings in Arlington and vows to have an open and honest dialogue about it.
“Fun” fact: Jones leaves the only department he has ever known for a department and city with a population half the size of Baltimore’s. Jones was recognized by the Baltimore Country Branch of NAACP and the Islamic Society of Baltimore for his exemplary service while serving the Baltimore PD. Jones beat out 74 other candidates for his new position. 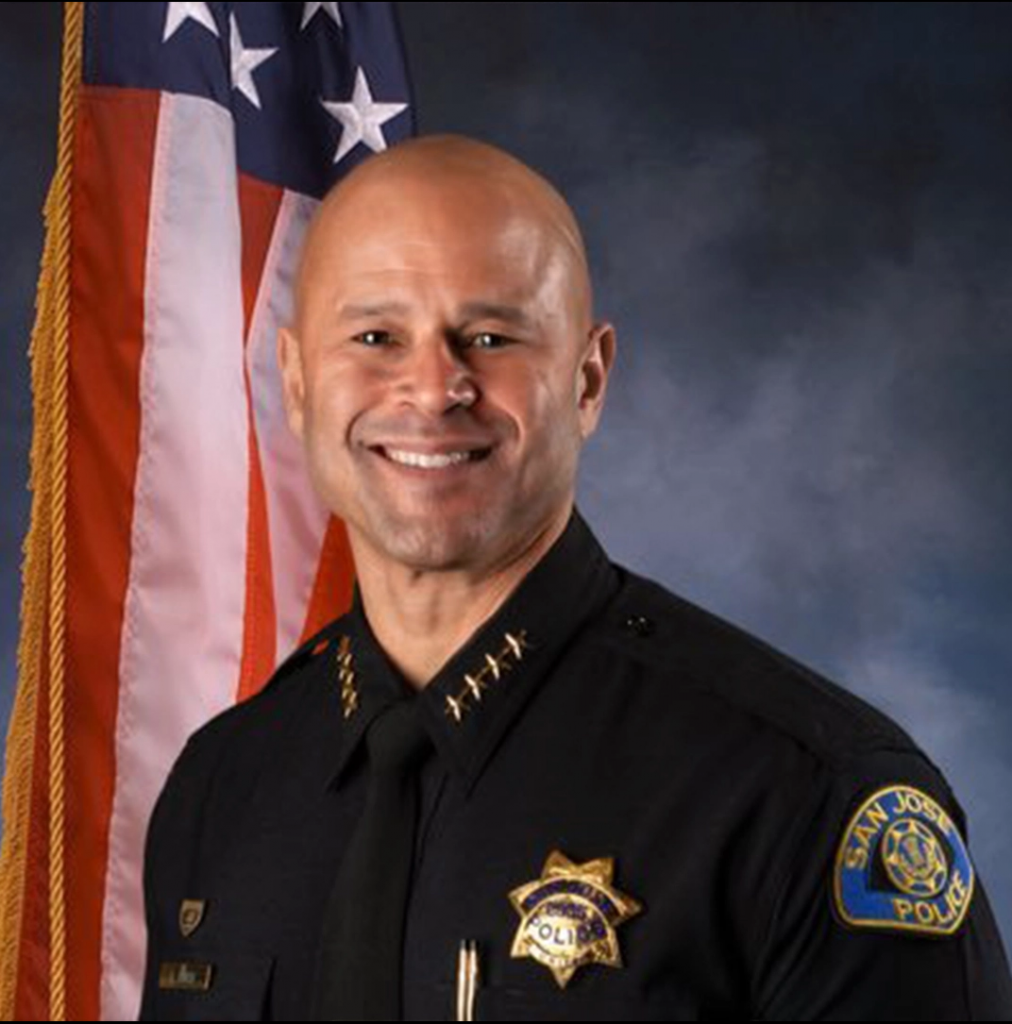 Name: Edgardo “Eddie” Garcia
Age: 50
Hometown: Born in Puerto Rico, grew up in the Berryessa neighborhood in San Jose.
Education/Military: B.A. in Criminal Justice Management at Union Institute and University.
Previous department(s): Formerly with San Jose Police Department for 28 years.
City population: 1.331 million (2019)
Appointed: December 23, 2020
Official start date: February 3, 2021
Stated goals: Reduce violence in neighborhoods, place more police in high crime areas, engage in more outreach to marginalized communities and increase department morale.
“Fun” fact: Garcia was born to a single mother and is the first Latino in history to lead DPD. He learned to speak English in the neighborhood where we he was raised in San Jose. Following the death of Eric Garner in 2014, he implemented and adopted a “no chokehold policy” for SJPD. Garcia beat out six other finalists for this position. Head here for a more in-depth look at Garcia.