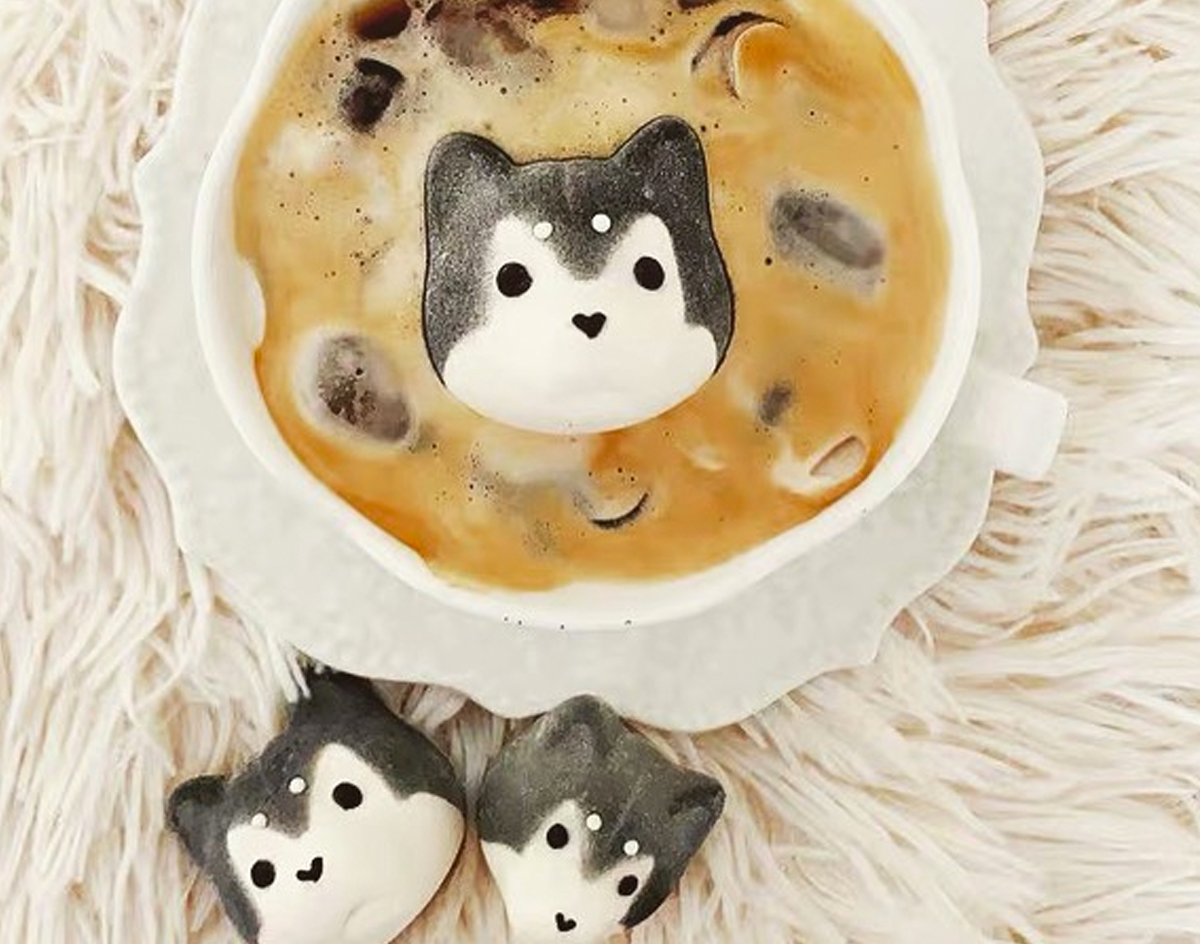 It’s been a pretty mellow week in the Dallas food scene — no pun intended!

Up north in Frisco, Renew Coffee N Bakery has brought back those super cute animal marshmallows! The Asian-owned bakery went viral when their adorable bear-shaped floating marshmallows adorned social media feeds across North Texas a while back.

It’s also worth noting that these marshmallows are handmade and guaranteed to sell out again, so you might need to make a trip north of I-635 soon.

Just south of that in Plano, a new Arabic dessert spot has opened up. Pistachio boasts more than just Arabic desserts like baklava, though. The concept proudly offers Turkish delight, cookies, and a variety of nuts and coffee beans. While some products are shipped in straight from Dubai, the family-owned business also prepares fresh confections in house.

Speaking of the burbs, Plano-headquartered global pizza chain Pizza Hut has officially rolled out its new Detroit-style pizza option to every location as of January 26. This menu addition is pretty cool considering this Detroit-style pizza — although with obvious roots in Michigan — was developed right here in North Texas. If only they’d bring us more of those dine-in buffet locations that nobody seems to remember anymore.

Up in far north Dallas, Lezzet Cafe now has pide (pronounced pee-day) and lahmacun (lah-ma-joon), which are Turkish and Armenian pizzas, respectively. Similar to traditional pizza, both are flatbreads made with fermented dough, coated with toppings and baked in an oven. However, pide differs from lahmacun visually and ingredient-wise in that it’s shaped like a thin crust, hollowed-out boat filled with mozzarella cheese and toppings. Meanwhile, the lahmacun uses no cheese and is a made with a thin, round piece of dough — topped with minced meat, vegetables and parsley — meant to be folded and eaten more like a tortilla.

The Nashville hot chicken trend is continuing its blaze across North Texas with the opening of Hot Chicks, joining its Plano location, which opened in December. The second spot — previously home to Twisted Root Burger — plans to open its doors in March over on SMU Boulevard. Safe to assume this won’t be this to be the last time you hear about another opening of this craze.

Still can’t get enough intersectional culinary options? Over in Irving, Halal Cuts is a butcher shop specializing in halal meats and tacos. The butcher shop aims to fill the need for quality butcher-style halal meats, as well as introduce DFW to halal options for Mexican food. If you’re unfamiliar, halal — meaning “permissible” in Arabic — refers to meats prepared according to Islamic specifications.

And finally, closing out this week is a hopeful development.

Hutchins BBQ in McKinney plans to reopen in April following the structural fire that  devastated the restaurant on New Years Eve. According to a news release, McKinney Fire Department gave major props to the sprinkler system in the restaurant that managed to contain the fire and prevent it from spreading any further.