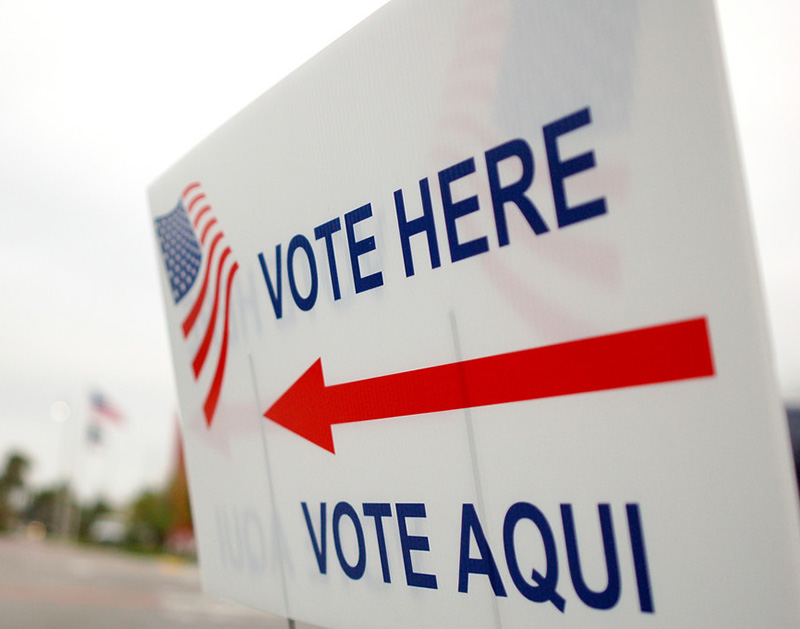 It’s Time To Vote Again, So We Put Together This Handy Guide To All The Voter Guides Out There That Can Help You Decide Who To Vote For In The Primaries.

It’s an election year and you know what that means: It’s time to go vote!

And, yes, to be clear: We’re talking about today! Presuming you’re reading this on Tuesday, March 6, today is primary day for the 2018 midterm elections here in Texas. What that means is that Democrats and Republicans alike will take to the polls from 7 a.m. to 7 p.m. today to decide which candidates will win each party’s nomination and appear on the general election ballots on November 6 — well, presuming there are no runoffs, which there almost certainly will be in a couple of the races, in which case those elections will take place on Tuesday, May 22.

But, hey, we’re getting ahead of ourselves here, and maybe starting to confuse you. And that’s the exact opposite of our intent here. Our goal with this post is simply to make things easier for you.

Because, listen, there’s a lot going on already in the elections across the Lone Star State this year. For instance, did you know that Democratic turnout during the first eight days of Texas’ early voting period has surpassed the turnout of Republicans, as well as the overall turns of Democrats at this point back in 2016? It’s true and that has Governor Greg Abbott perhaps rightly shook.

Texas Republicans: if you don’t like this score you can change it tomorrow. Go vote on Tuesday & take someone else to go vote. If you’ve already voted call 2 people and get them to go vote. Let’s #KeepTexasRed. #tcot @TexasGOP pic.twitter.com/BZesA3M0EA

Not surprisingly, that new is pretty much putting Texas under the national microscope — not only because these figures represent the first voting primary numbers available in the country but also because, given Texas’ solid Republican voting track record, Democrats are starting to believe they have a real chance to turn Texas at least purple by 2020.

There’s also the fact that there are some interesting local candidates — including some big names — running in this election cycle — and also some newcomers we’re still not 100 percent sure are legit.

Still, amidst all the excitement, we know that heading in to mark your choices on a ballot can be a bit overwhelming. Fortunately for you, various news outlets and organizations have produced some very handy guides that allow you to compare candidates and gain more information about what they say they plan on doing should they win office.

Here are a few of those.

Dallas Morning News Voter Guide. Every time an election nears, the DMN puts out a guide that allows you to compare candidates in basically every race in the area. This guide is dependent on candidates responding to a questionnaire, so if a candidate doesn’t fill one out — well, that’s on them.

League Of Women Voters Guide. Like the DMN, the League of Women Voters puts out this guide every election cycle. The resulting .PDF file usually hovers closer to the 100-page count but also contains a brief bio on every single candidate — provided the candidate responded in time to be included.

#TXDecides from e.thePeople. The TXDecides guide is built on a software powered by “Texas Standard”, KERA, Houston Public Media, KUT and Texas Public Radio. The guide allows you to compare candidates, and then gives you the option of creating a ballot with your picks.

“Who’s On The Texas Primary Ballots in 2018?” from the Texas Tribune. The Texas Tribune’s list gives a breakdown of every single race going on in the state. And while it’s not an interactive guide, it’s a good resource to help you get you started out on finding out who is running in your district.

Texas Secretary of State Voting Information. This one is simply meant to help you keep track of dates and whatnot. The calendar provides all the important voting day and runoff voting dates. That’s important stuff!