Things To Do In Dallas On Tuesday, March 6. 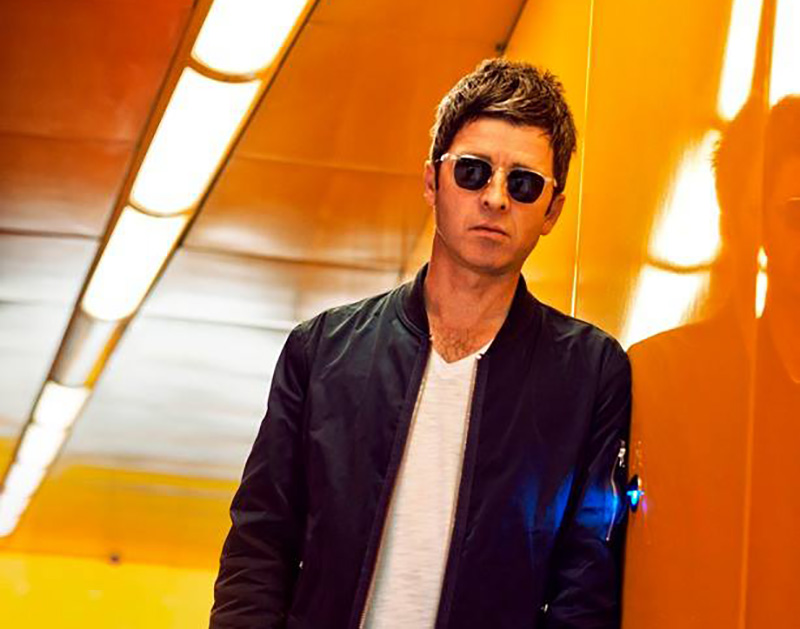 Hitting reply all — a lot of us have been there. But have any of you out there done something as silly as promising high schoolers they’d be exempt from finals if they voted in an election?

That’s probably just the office employee at the Warren Central High School in Mississippi who mistakenly included a message in an email that went out to students that promised that any student who voted in favor of a building renovation funds measure in the March 27 referendum would be exempt from taking finals.

Of course, that’s just flat out against the rules. Someone noticed and a formal complaint was filed with the local elections board. The matter was settled and the principal at the high school had to go out and assure everyone that finals were indeed still on.

So as you make your way through the week, be sure to avoid writing goofy emails on your work email account and instead opt for some fun outside of the office at one of the following events tonight.

The Bounce with The John Stewart at Independent Bar & Kitchen
The local DJ will be playing everything from house to disco and funk to get everybody at IBK dancing and moving. No cover.

Star Wars Trivia Night at Deep Ellum Art Company
Use the force at this night of Star Wars-themed trivia. There will be four rounds of trivia you and your squad to show off how much you know. Also, there will surely be enough time and opportunity to debate how good The Last Jedi actually was (spoiler alert: it’s very, very good).

Soft Kill, Choir Boy at Club Dada
The headliners at this show — Soft Kill and Choir Boy — both play moody blends of pop laced with post-punk vibes and synth-heavy features. If you’re looking for laid back tunes to pair with an easygoing Tuesday night, this show is a good bet. XY-Void and Mutant Wave DJs open.

Dallas New Tech at Central Dallas Public Library
You know the drill, Launch DFW hosts this event where the best up-and-coming local startups show off what they’ve been up to and what they’re going to get up to. Tickets are free but to RSVP because these gatherings are usually packed.