Can This Unemployed 23-Year-Old Meme His Way Into Office? 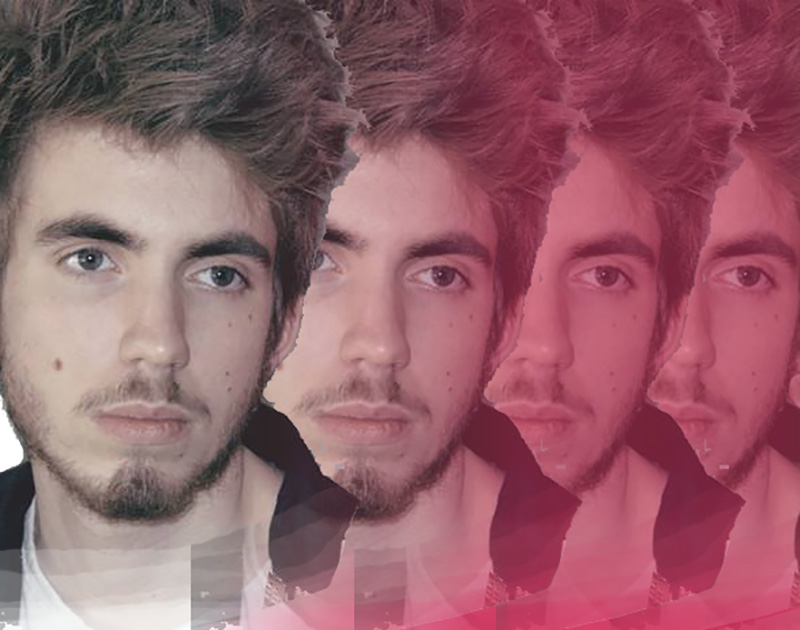 Flower Mound’s Richard Wolf Wants A Seat In The Texas Legislature And, As Ridiculous As His Online Presence Is, He Swears He’s Serious About Winning.

Richard Wolf is 23 years old. He’s also unemployed. And when asked as part of a Dallas Morning News candidate questionnaire why he wants to be elected as the next state representative for Texas House District 63, his written response started as follows: “*massive bong rip*…”

Still, the lifelong Flower Mound resident wants everyone out there to know that, despite the impression they might be getting from his unorthodox campaign, he’s dead serious about wanting to win the Democratic nomination for his district when voters take the polls tomorrow.

“I understand why people think I would just be trolling,” Wolf says. “I don’t take myself too seriously. But it’s a serious campaign. I want to make Texas the best state that it can be.”

On the phone, Wolf is cool, calm and collected. He doesn’t stumble on his words. He sounds quite coherent. He seems fully committed to his campaign, too. Still, it maybe doesn’t help matters that Wolf’s candidate Facebook page can be best described as what happens when you cross a political campaign with an obscure memes page: 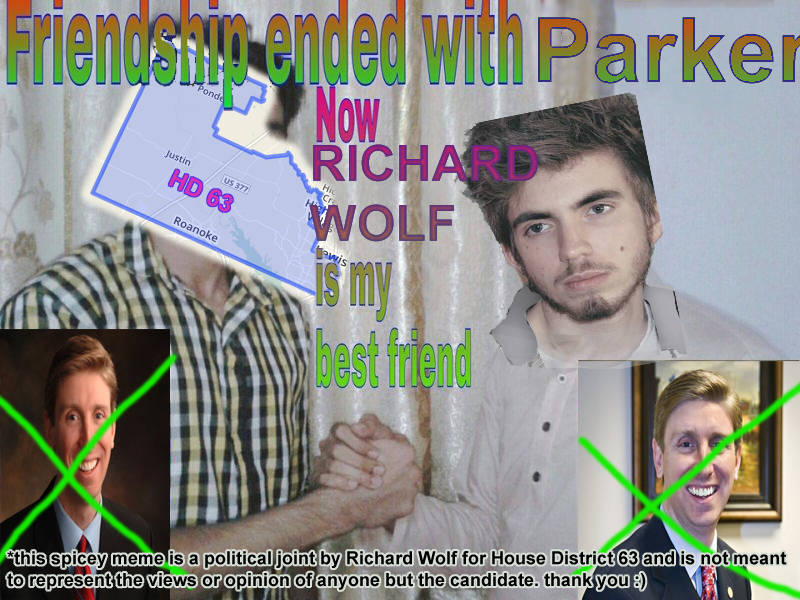 This much is clear, though: Wolf’s tactics have gotten him a ton of attention — and not just from local news organizations who are trying to make heads or tails of them, but from national outlets such as New York Magazine and live stream network Cheddar, both of which seem genuinely curious about how effective (and potentially cost-saving) Wolf’s meme-campaigning efforts are — a fair question given the roles memes played in the 2016 presidential campaigns.

Perhaps not getting the same amount of attention as his memes and online attitude, though, are Wolf’s political positions, which include protecting undocumented immigrants, improving education funding, fixing Medicaid, legalizing marijuana and limiting state incentives for businesses.

Though Wolf sounds well-versed in these issues, the DMN offered a scathing rebuke of Wolf’s campaign last week when the editorial department said the residents of that district would likely prefer “somebody with a bit of life experience who can complete a questionnaire without resorting to profanities or boasts that he ‘will be the best legislator of all time.'” Of course, as much as a burn as that was intended to be on Wolf, it likely bodes worse for Laura Haines, Wolf’s Democratic primary contender, who is actually running an orthodox campaign with a reserved online presence — and not one that, say, references how its candidate’s name is similar to that of a famous television producer.

Still, the big question lingers: Is Wolf serious about all this? Denton County Democratic Party chairperson Phyllis Wolper says she feels that he is, even if she doesn’t necessarily support his approach.

“He feels like this time is a critical time to have a voice and to show leadership that he can hopefully be a great inspiration to our young adults in Texas,” Wolper says, in a tone of voice that indicates just how carefully she is choosing her words. “We hope they realize that their vote does count and that there’s someone like them standing up for them who understands their concerns.” 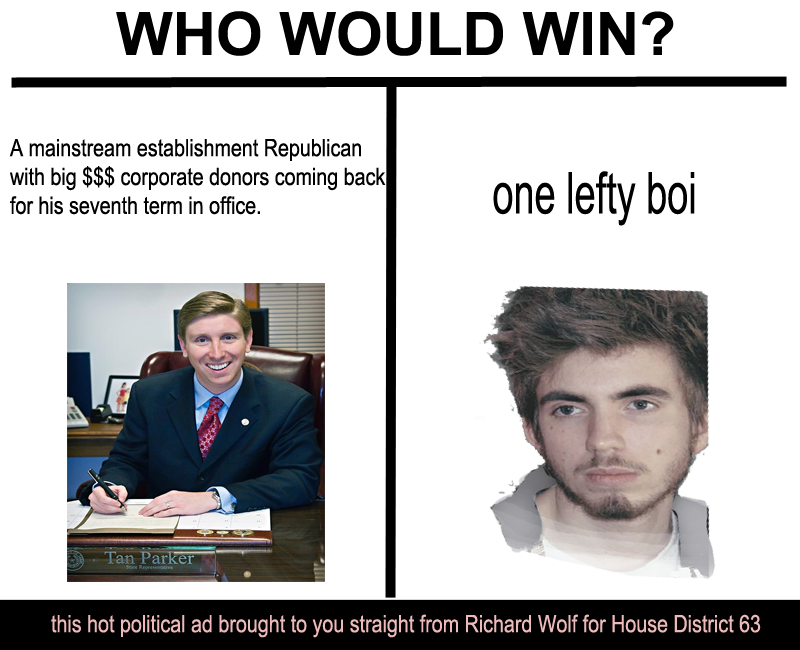 Speaking of concerns: With primary day coming up tomorrow, Wolf says that his nerves are through the roof, even if his tone of voice over the telephone doesn’t quite indicate that. He says he feels that overcoming Haines tomorrow will be the biggest struggle on his road to the Texas legislature. He’s less concerned about the hurdles he might face in the general election while trying to beat Republican Tan Parker, the incumbent politician who’s won three uncontested races for his seat since 2006.

“I don’t think Tan Parker will know what’s going to hit him,” Wolf says. “He hasn’t had to run against anyone for a while. He won’t know how to handle my campaign.”

Update at 11:50 a.m. on March 8: Wolf’s meme-based campaign fell well short of its goal as Haines wrapped up the Democratic nomination by getting more than 80 percent of the Democratic votes in Texas House District 63. Haines will now face Parker in the November general election. 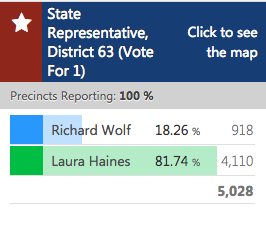 All image via Richard Wolf for House District 63 Facebook Page.