Six Films To Catch At The 2017 Dallas International Film Festival. 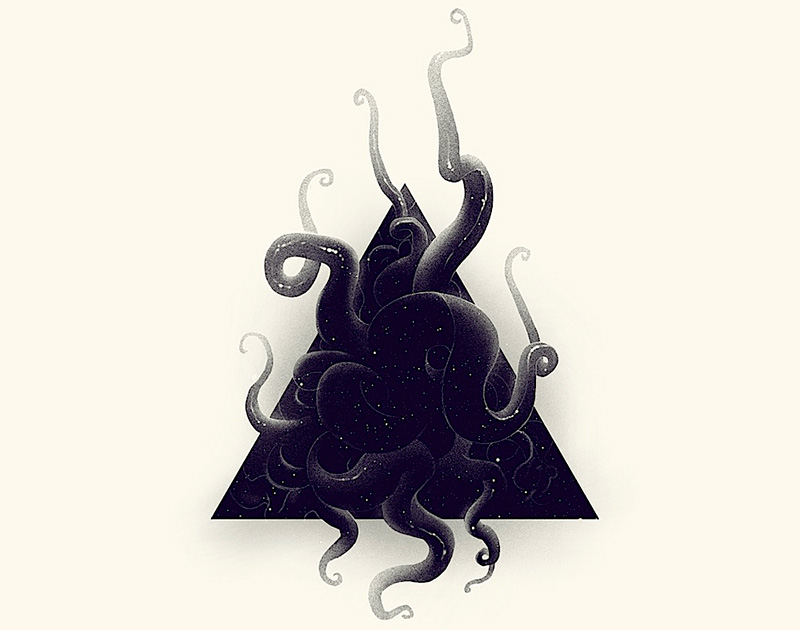 From High-Minded Science Fiction Romps To Absolutely Batshit Horror Movies, Here Are The Films We’re Most Stoked To See At The 2017 Dallas International Film Festival.

Now in its 11th iteration, the festival will feature its usual mix of shorts programs, features, documentaries and repertory screenings, which this year will focus on the films of 1967. Among the classics from that iconic year in cinema that will screen at this year’s fest are as well as the Get Out-inspiring Guess Who’s Coming to Dinner, the original animated version of the recently remade The Jungle Book and a film with obvious Dallas ties in Bonnie & Clyde, which of course stars everyone’s favorite Oscar presenters.

Of course, it’s usually the new films that serve as DIFF’s draw, and this year is no different in that regard, featuring lots of opportunities for cinephiles to find their next favorite movie. In advance of festival passes going on sale on March 16 (get yours here), here are the six films we’re most anticipating catching at this year’s affair.

Rememory.
Director: Mark Palansky.
In this film, a widow finds a contraption her husband concocted that’s able to both record and play a person’s memory. Starring Peter Dinklage, this movie sounds like just the type of allegorical sci-fi that plays well with the festival set.

Mr. Roosevelt.
Director: Noël Wells.
In a film that seems at least a tad autobiographical, Wells plays a struggling comedian who retreats to her college town to find herself and for some reason moves in with her ex-boyfriend and his new girlfriend to do so. Wells stole the show every time appeared in Aziz Ansari’s Netflix series, Master of None, and it should be interesting to see what the former Saturday Night Live comedian can do behind the camera.

Buster Mal’s Heart.
Director: Sarah Adina Smith.
This thriller stars Rami Malek playing a man who gets drawn into a conspiracy-filled world following an encounter with a stranger. Sure sounds like more of the same that we’ve seen from Malek’s Mr. Robot efforts, but at least we know that’s a role he shines in.

Cassette: A Documentary Mixtape (North American Premiere).
Directors: Zack Taylor, Georg Petzoid and Seth Smoot.
Sure, cassettes are hipster nonsense, but some of the most outlandish and weird music I’ve listened to in the last few years has been put out exclusively on tape, and perhaps this film could help shed some light onto why this audio technology persists in an age in which it should be long outdated. Here’s hoping there’s more to it than just a bunch of talking heads.

The Present Ones (Los Presentes).
Director: Alejandro Molina.
This film centers around an actress who returns to an old character she used to play in order to try to emotionally right the wrongs her personal life. But things go awry when the character starts to take over the actress’ personality. Honestly, this Mexican import sounds like a mash-up of Cloud of Sils Maria and Black Swan, and I’m all about it.

The Void.
Directors: Jeremy Gillespie and Steven Kostanski.
If you see one movie at DIFF this year, make it this one. A total mind-fuck involving bloodied strangers and its main characters being surrounded by super creepy cultish figures while in a confined space, this is a messed up and freaky movie filled with enough practical effects and creatures to make John Carpenter jealous.