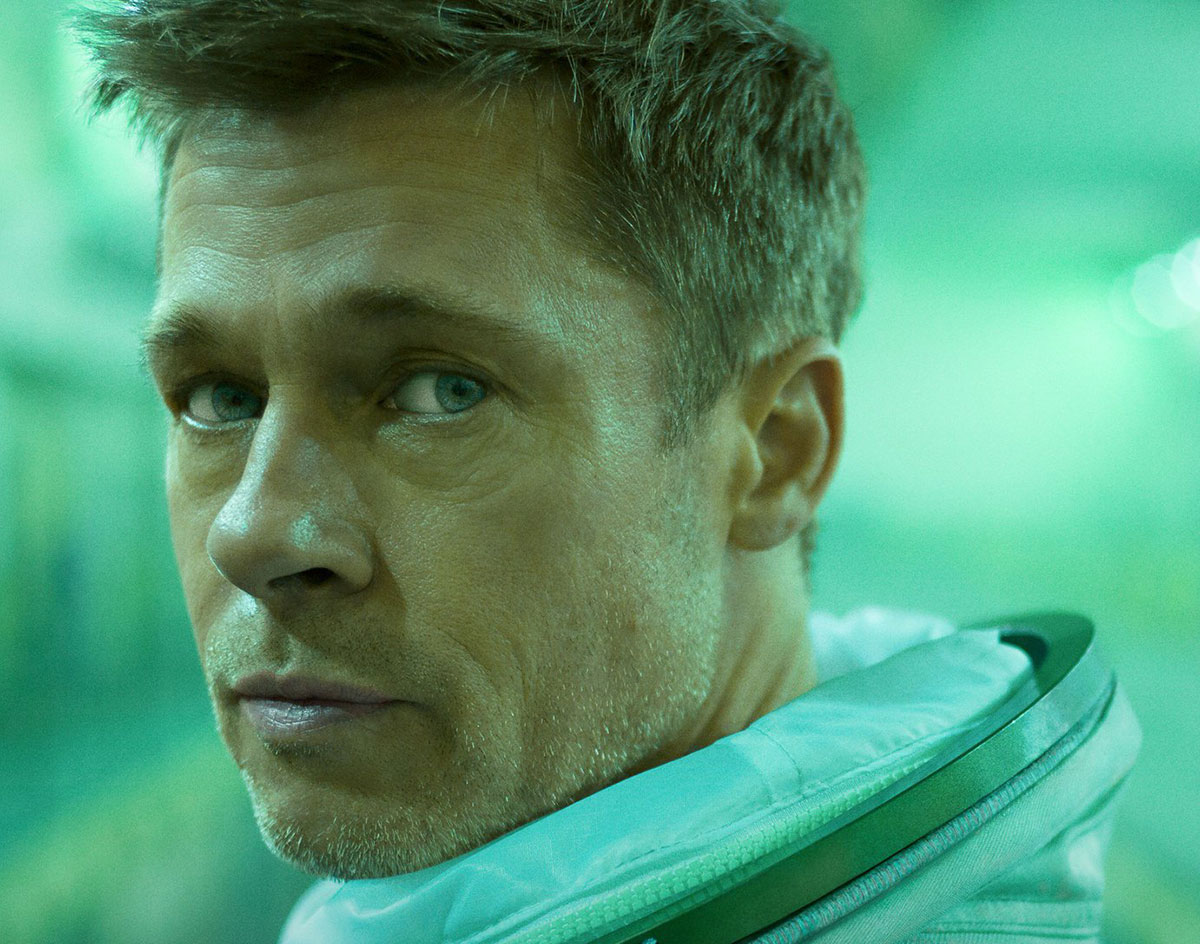 By Lowering The Stakes, Ad Astra Is The Rare Science Fiction Entry That Actually Feels Like It Belongs In The Future. Also, Brad Pitt Is Great.

With Ad Astra, his most polished movie to date, James Gray has essentially made his own 2001: A Space Odyssey.

Instead of pondering the nature of humanity, though, Gray chooses to focus inward with his film, which tells the story of a single man and his hang-ups in life as he traverses space to find his literally and figuratively distant father.

Much like Stanley Kubrick’s space opus, Ad Astra is not a movie concerned with big explosions and action scenes, although it boasts plenty of both. Rather, its slow and deliberate pacing, much like the space ships featured throughout, is the real driver of this tale. While that will no doubt turn away some viewers, the journey is satisfying if one lets the Ad Astra take them on its emotional story and visually stunning ride.

Set in the near future, Ad Astra is an intimate look into the psyche of astronaut Roy McBride (Brad Pitt). Aided by exposition-filled voice-overs, we first meet him taking a psychological test meant to determine his mental stability before being sent to work an International Space Antenna repair job. But disaster strikes when an electrical surge explodes the station during that repair — the result of a pulse that came all the way from Neptune. Soon, we learn that the government believes Roy’s estranged and believed-dead father may be behind the surge and wants Roy to travel in secret to Mars, where he can relay a message to his father and plea that he stop his attacks.

This lengthy set up yields a surprisingly classical story told in a new setting. With hints of the aforementioned 2001 on the visual stylings and vehicular designs, Ad Astra also boasts callbacks to Heart of Darkness, Apocalypse Now, even Gray’s own Lost City of Z thanks to its obsessive protagonist whose own motivations and sanity are called into question.

The sci-fi aspect of Ad Astra is definitely the selling point. By setting it in the near future, going to space feels both mundane enough for there to be freaking gift shops on the moon’s space port and yet still awe inspiring enough that you can’t just make a light-speed jump or whatever to get to a distant location. In this time period, space is not a place for idealism or Prime Directives; it’s a dangerous and lawless where the Moon and Mars both boasts large spans of unclaimed territory brimming with pirates and danger, which leads to the big action scenes. As Roy continues on his journey, we get additional glimpses of weird colonized space living that contribute to the surreal vibes, but are thankfully not overly explained like The Martian‘s calming rooms or space animal testing.

While the overall movie is emotional and arresting in a way that will stick with viewers for days, it does have quite a few issues. Roy as a character is by designthe same cardboard, stoic, white-man-of-action type we’ve seen dozens of times, but he can also be a bit bland. The overall emotional arc works in the moment too, but feels heavy-handed and a bit cliché afterwards due to cheesy lines like, “He couldn’t see the beauty right in front of him.”

The central conflict of father-against-son is a very simple one: Clifford was always a man of his mission, so much so that he was willing to go on a 30-plus-year mission, leaving behind a grieving wife and a teenage son; the in-turn orphaned Roy thus grew up to be a distant and rational person whose own marriage fell apart even as he strives to finish any workplace mission he’s given. The closer Roy gets to his father, the more his facade melts away, hinting at trauma with which he has not dealt.

Pitt is great at the core of that narrative. He is of course having quite the year, but it can also be safely said at this point that he is now transitioning to the character actor phase of his career; gone are his goofy smirks or over-the-top theatrics, replaced by a nuanced performance that feels next-level for the actor.

Nuance is the real key of this film, frankly. Ad Astra may be a new movie, but it has a decidedly old-school vibe thanks to its various literature and film influences. By taking the familiarity of a space travel movie and subverting it into a meditation on humanity — albeit it one filled with trippy visuals and some wild action scenes — it actually feels elevated in the end.

Sure, it’s got its flaws. But Ad Astra is worth the trip.