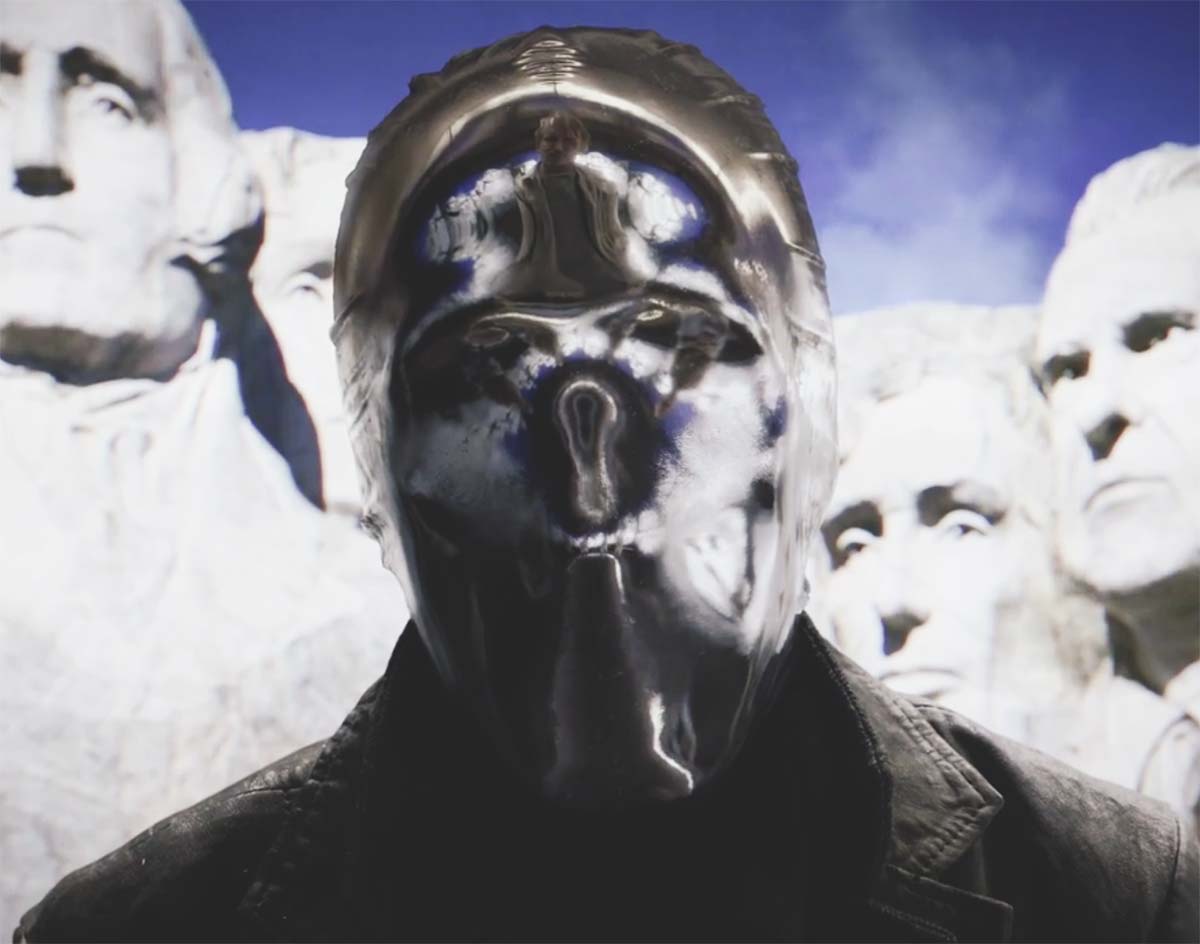 Lights, camera, and damn get a load of all this action.

Yes, film fans, it’s been a busy couple of weeks in North Texas-related film news — and particularly on the film festival front.

Beyond all the flicks you should be catching in theaters this month, let’s quickly run through what you need to know about these events.