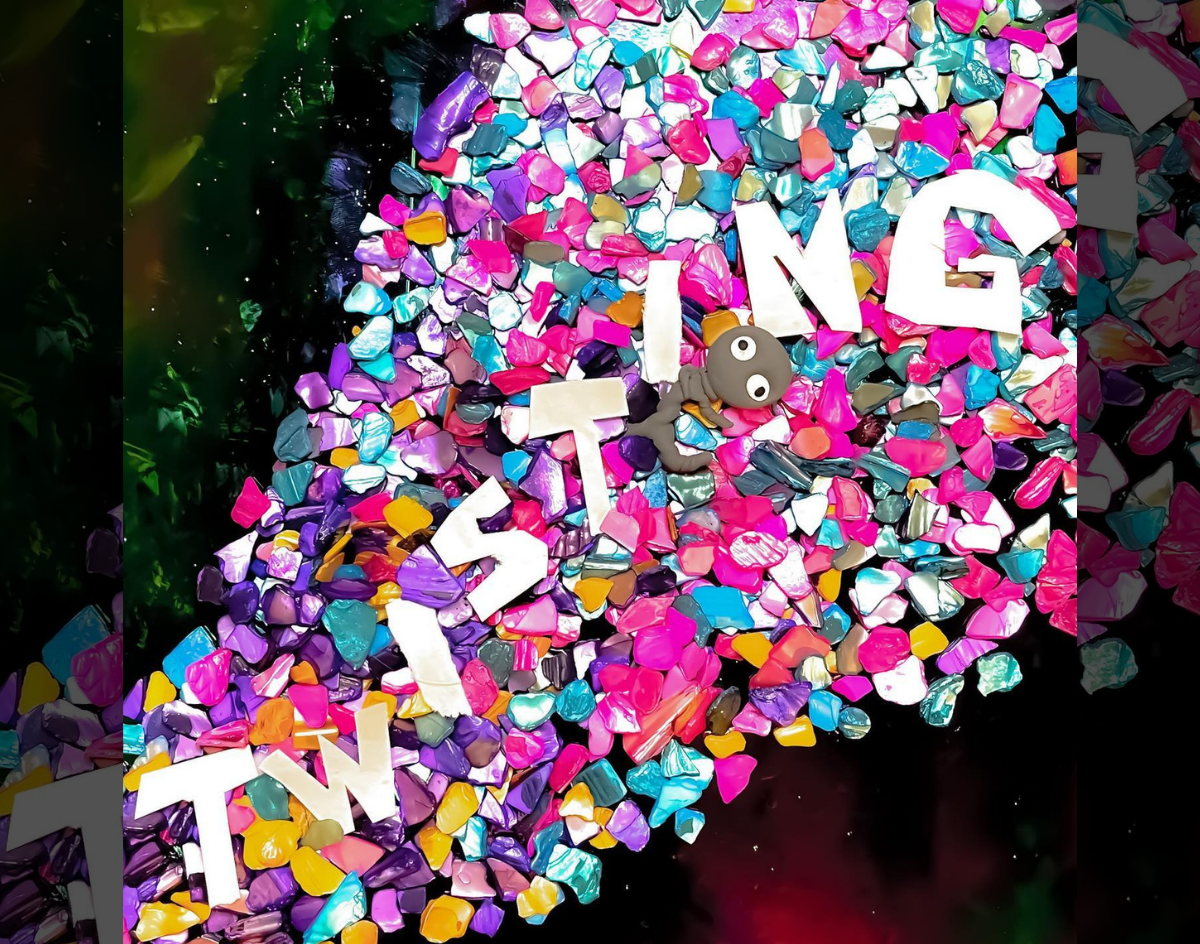 The Newest Track By Alternative Rock Band Bubby Is A Heartfelt Ballad Off Its Upcoming EP.

We first introduced Bubby right after the release of their debut album Is Everybody Gone? last year. Since then, the duo has captured our everlasting devotion. Singer-songwriter Erik Carrizales and drummer Paul Tooke have Dallas in chokehold and today’s exclusive premiere proves they aren’t letting go.

The duo, known for their mellow and dreamy works, are back with “Twisting” and their versatility is on full display.

“Twisting” is Bubby’s first ballad and is part of an upcoming EP Hard Times Are Over set to release in June. The song has been in the works since April 2020 and Carrizales says it’s their best song yet. So do we!

Inspired by Stevie Wonder’s “You and I,” the song is an emotional nose dive into the darkest corner of our souls. The intro begins with a 30 second sweet piano solo by Carrizales that displays his diverse skill set. In that solitary moment, it’s as if it’s only us and Carrizales is in the room and he’s seeing right through us. And then, boom, Tooke and the bassline break the trance and we descend into vulnerability.

The song describes the guilt of unintentionally inflicting pain we have endured onto those we love.

“Never saw myself as fragile/And love was just that hard/And it gets too much to handle/And then we grow apart/And I believed these things/It’s not a song I’d sing but I felt them twist my wings,” Carrizales sings.

“Sometimes you say or do something you don’t mean — that you just do  — and then you start to think ‘Am I a bad person? Why do I keep doing certain things and I feel bad about them?’” Carrizales says. “I wrote it right there, it’s not how I feel all the time. It’s just that second I felt bad. I try to be a good person, but I make people who love me feel bad, we all do.”

Sheesh! We felt that.

The song is a backdrop to a moment where the wave of pain we feel and the pain we inflict on others collide and harmonize into an angelic melancholic rhythm.

Tooke takes center stage after the first verse giving us a moment of self-reflection as the lyrics sink in. The drums beats smooths into sync with our emotions. The duo, who met through Instagram, flawlessly compliment each other as they expose our souls.

The ballad is a gift we must cherish. Carrizales says for now, this will be the only ballad the band releases.