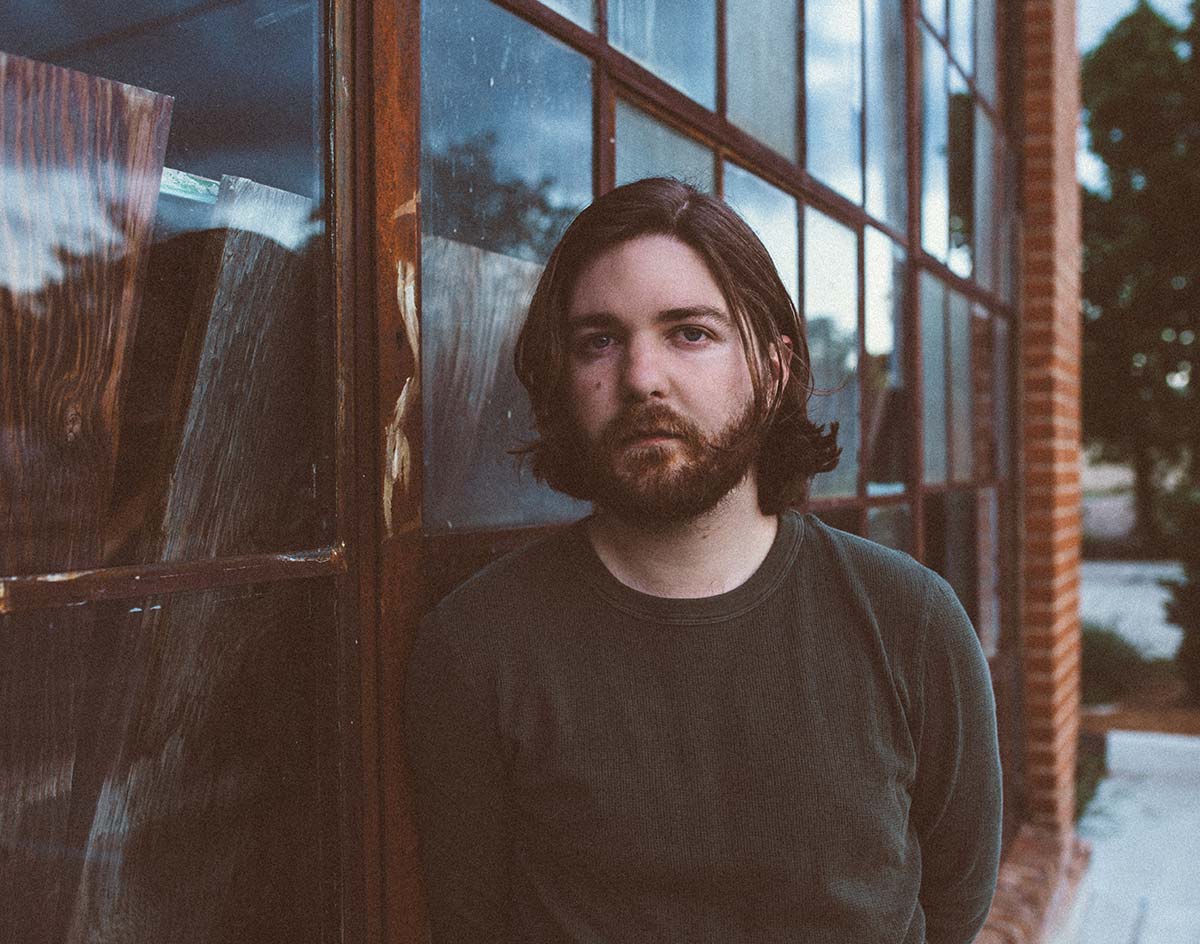 The Former Sideman’s Tasteful, Touching Debut Solo Single Serves As A Mighty Fine Introduction To A Player Who Could Be Dallas’ Next Great Soul Revivalist.

Alton Blake — “Lately”
RIYL: the Quiet Storm radio format
What else you should know: Alton Blake may be a new face to the local music landscape, but the San Antonio-born and now-Dallas-based performer’s easy-breezy retro soul already feels familiar.

Case in point: His debut single “Lately,” which we’re stoked to exclusively premiere here today prior to its arrival on all streaming platforms tomorrow.

Written and recorded at The Echo Lab in Argyle with producer, engineer and mixer Charley Wiles (who has worked with Medicine Man Revival and Paul Cauthen among many others), “Lonely” was the last song Blake recorded for his forthcoming debut Desert Earth LP due out later this year, and it serves as a fine introduction for what’s in store.

Blake himself stands confidently at the front of these proceedings — never buried in the mix — while singing in a somewhat high register and playing his own piano and guitar. Joining him for the ride are Wiles on guitar Ben Barajas on bass and Echo Lab studio owner Matt Pence (Centro-matic) lending his finesse behind the drum kit with plenty of ghost notes on his laid-back groove. It all adds up to a very clean kind; you can hear each instrument quite well, as if like the band is playing in the room next to you.

Like it or not, retro soul is a thing these days — and no longer a particularly novel one. But when you have acts as diverse as Dallas’ own Bastards of Soul and Austin’s Black Pumas (not to mention Silk Sonic’s incredible “Leave the Door Open” single that you simply cannot escape), that by no means a bad thing.

Much to its credit, “Lately” doesn’t feel like coattail-riding, either. Steeped in homage to the kind of late 1960s and early 1970s records by Al Green and his Motown rivals, Blake’s chosen approach to this sound remains welcome in 2021.

To hear him put it, Blake spent years working on and tweaking his solo material to assure this. Put another way: He’s not just another guy that picked up an acoustic guitar two years ago and desperately wants to be famous right now. Instead, he spent years playing as a sideman, hitting the road and seeing what’s out there as his own path took shape.

And where did that take him? Right here to “Lately,” which stands as a grand introduction to something that should be quite great.