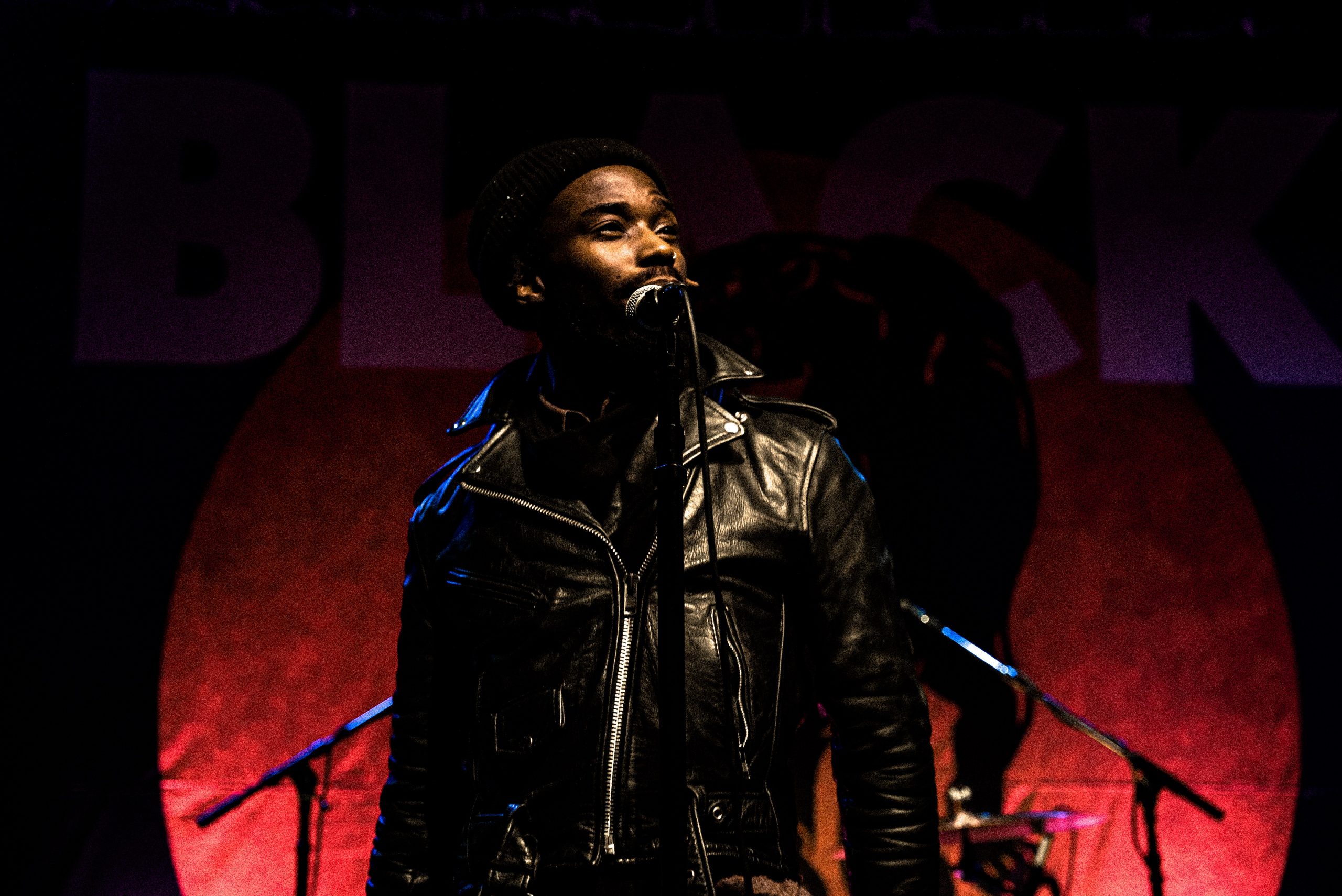 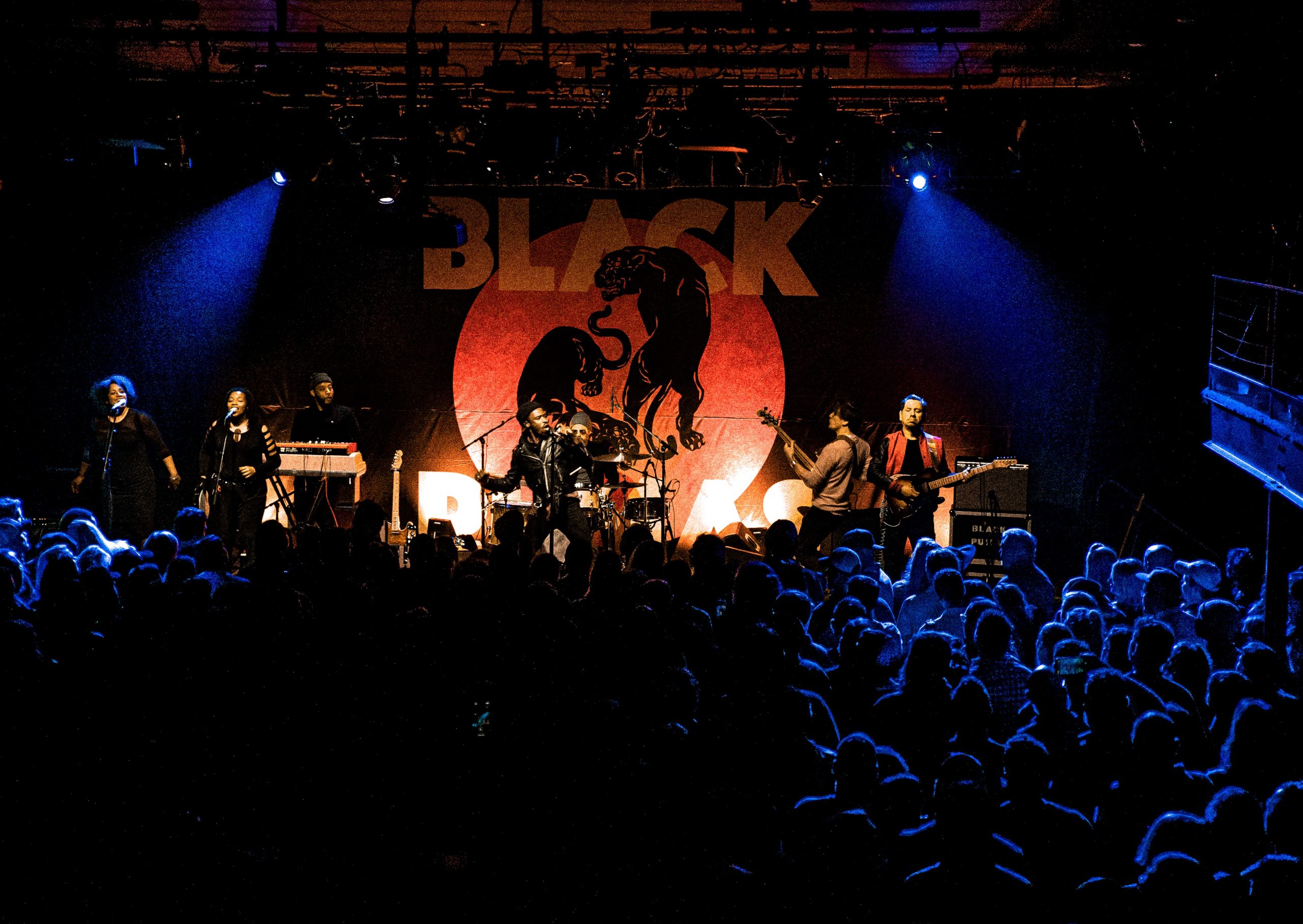 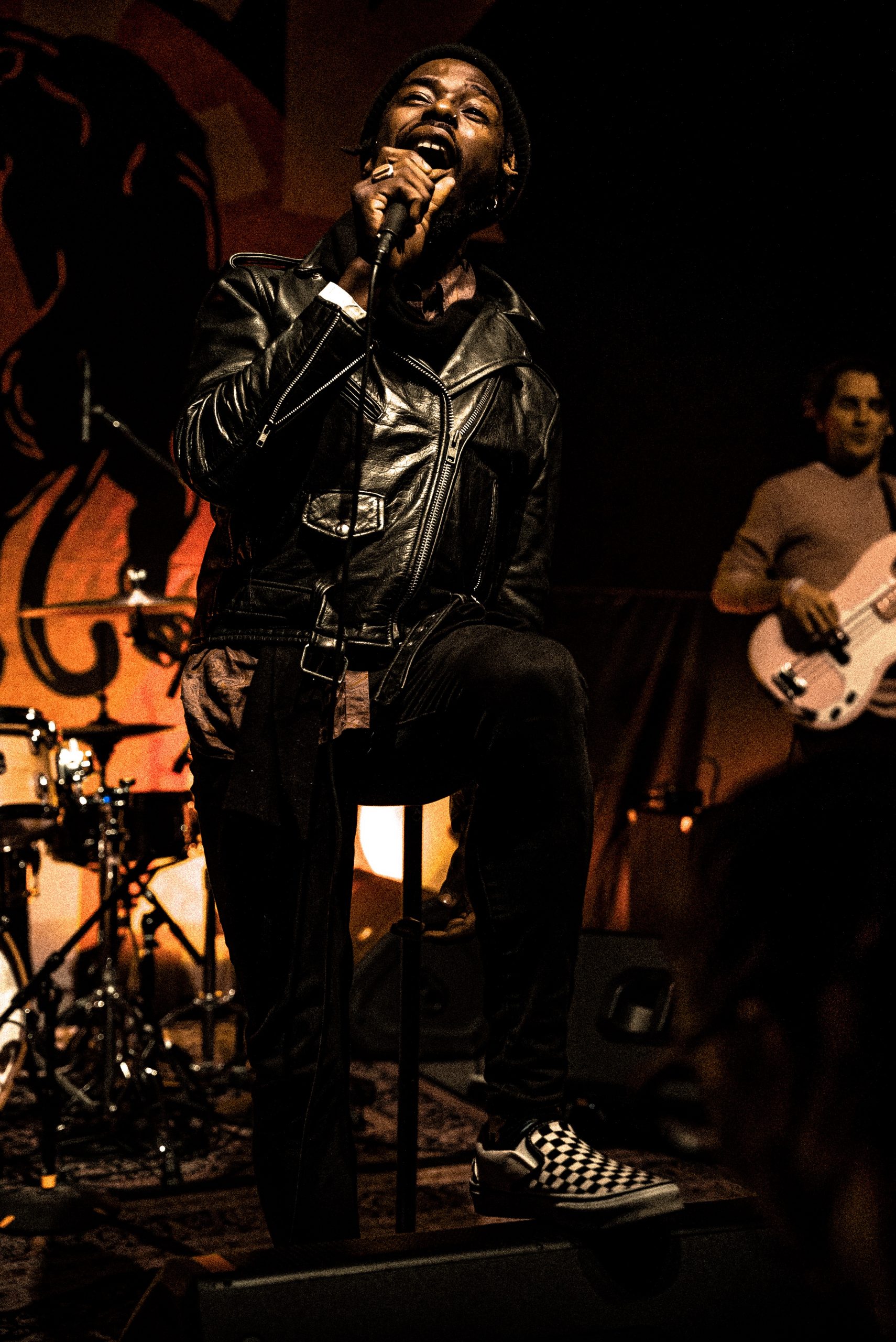 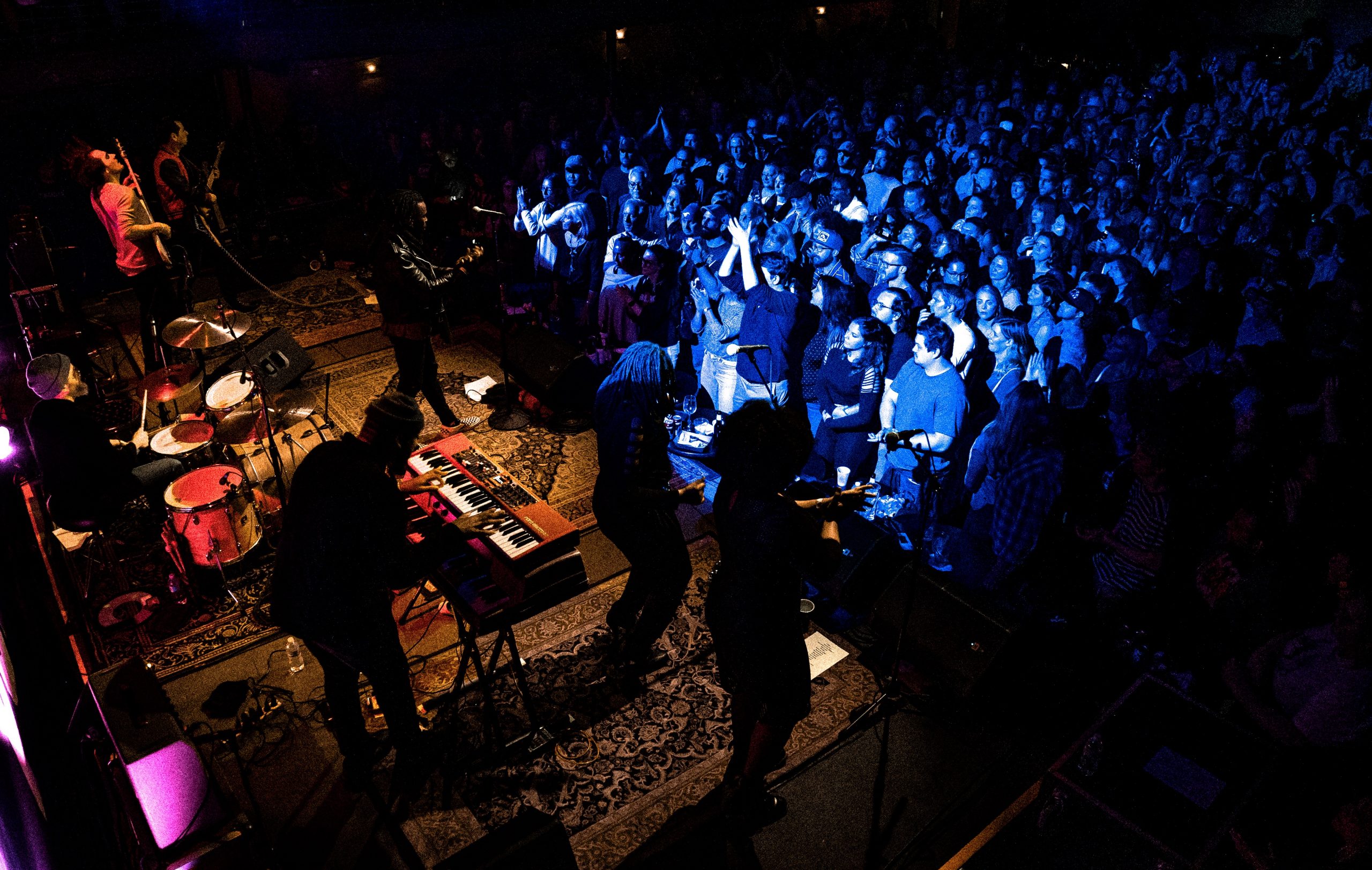 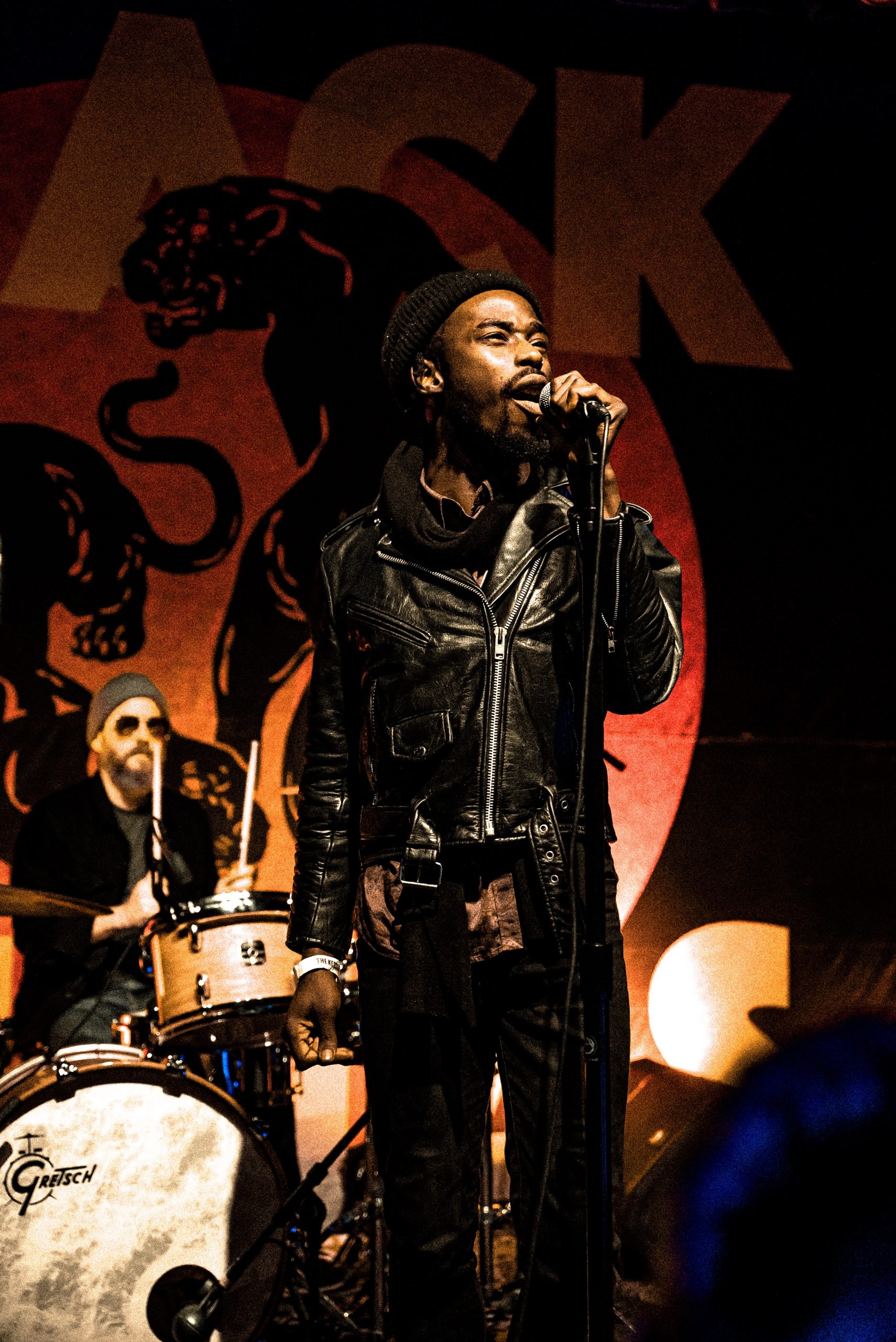 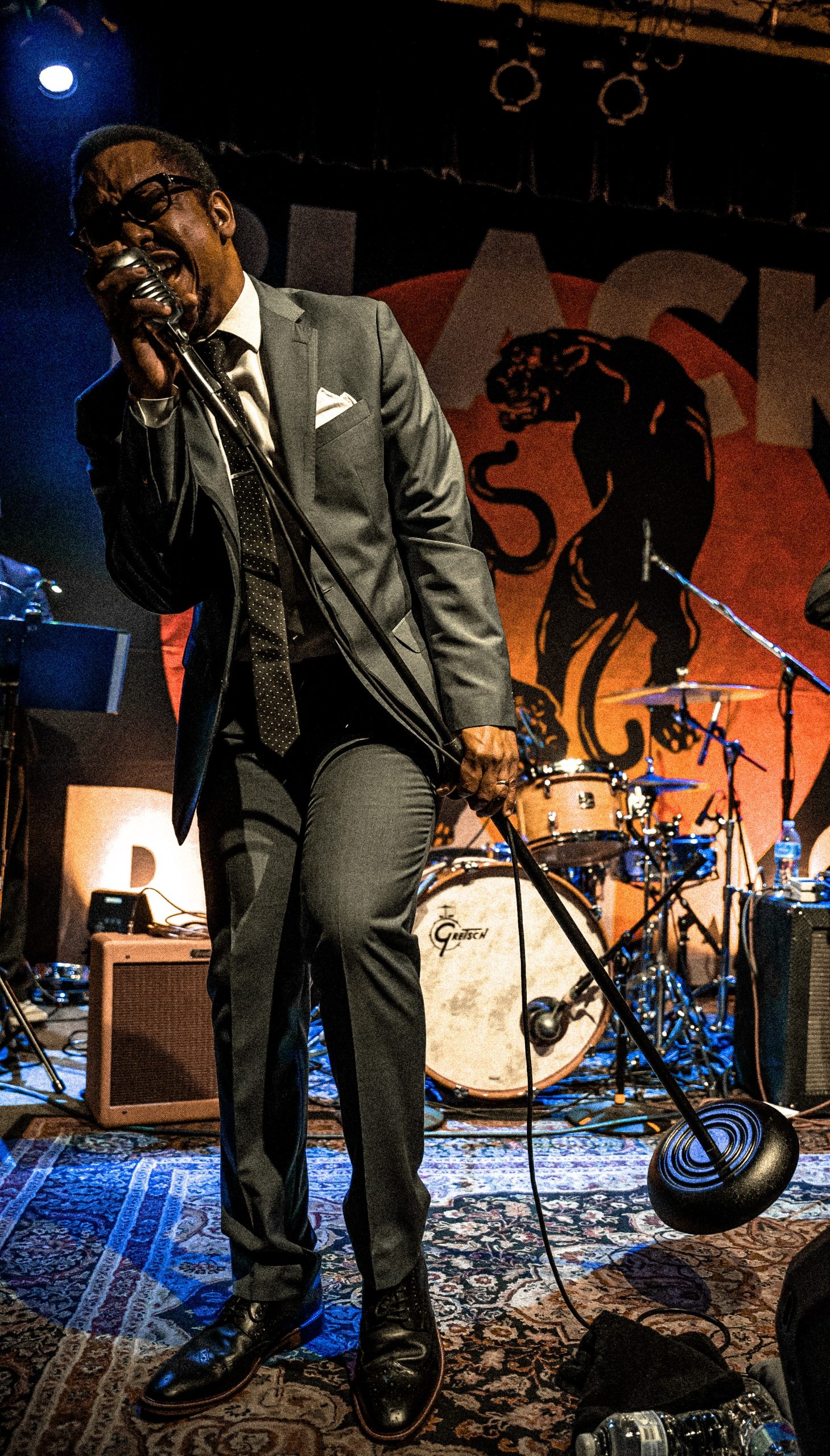 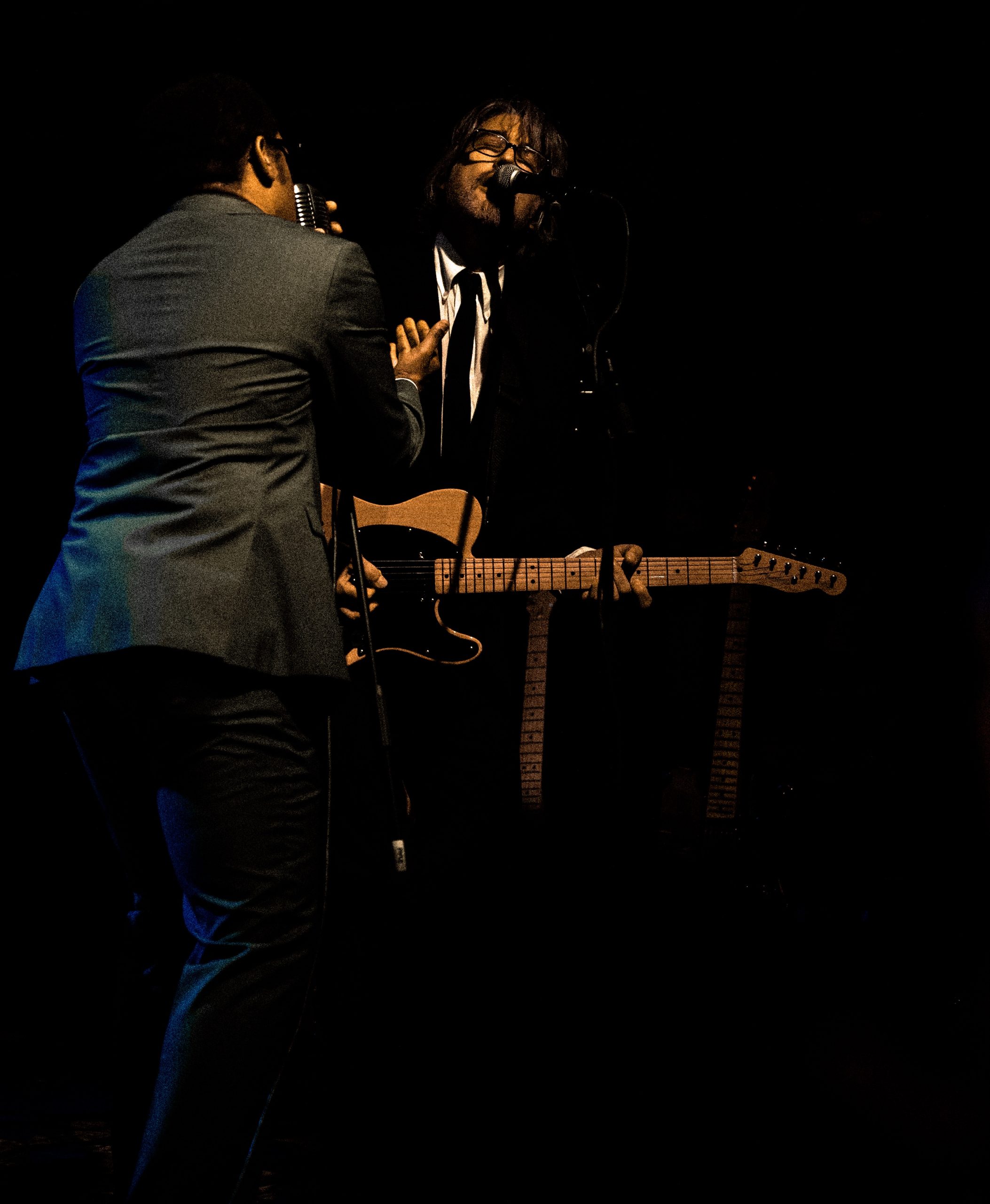 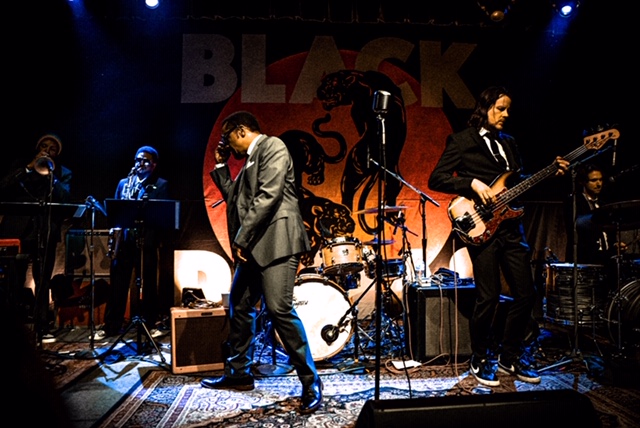 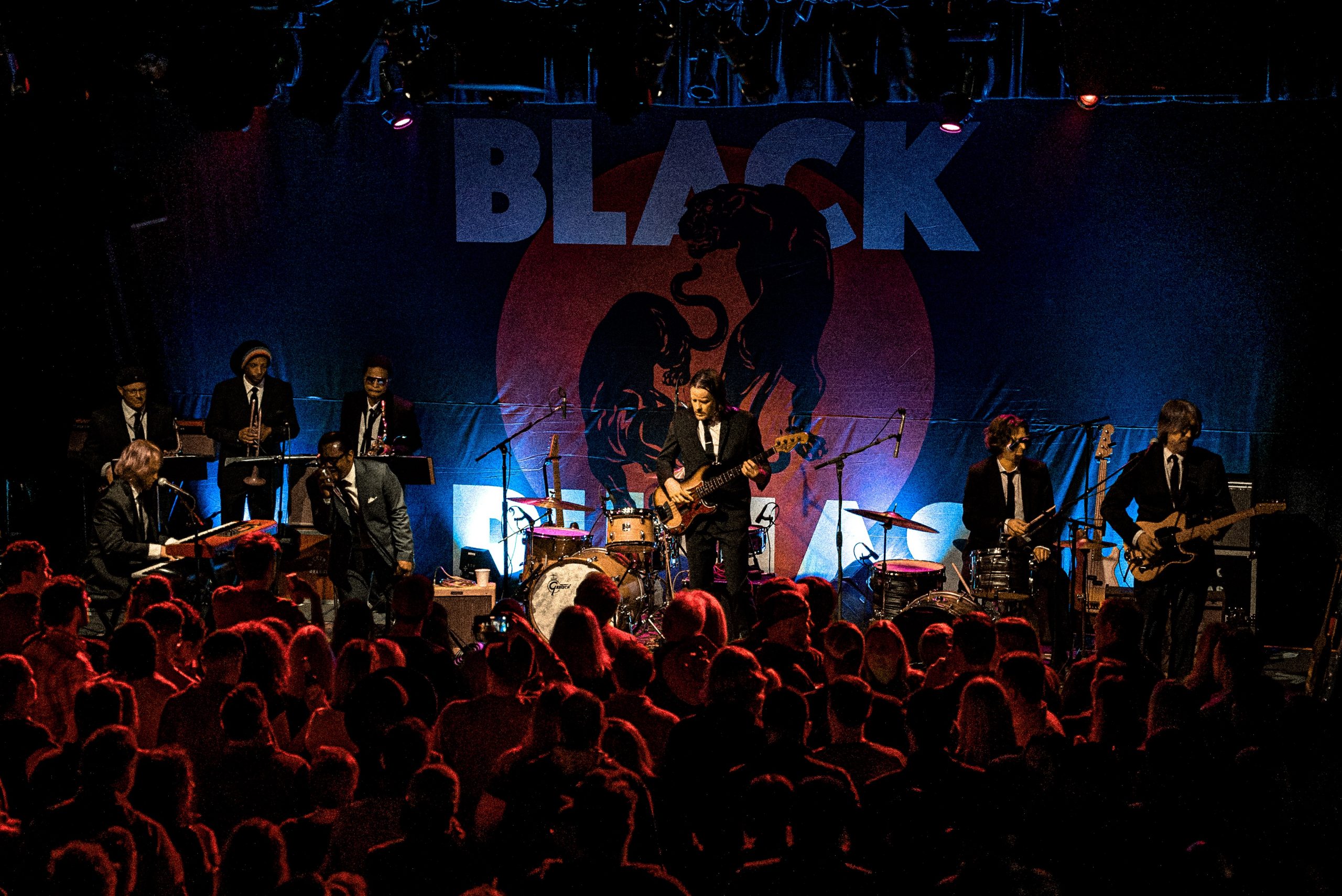 Over Three Sold-Out Shows Across The City In As Many Nights, Austin’s Buzzing, Grammy-Nominated Black Pumas Made Dallas Its Prey.

Photos of the Black Pumas’ Friday night performance at the Kessler Theater by Moody Fuqua.

Back in November, when the 2020 Grammy nominations were announced, critics across the country openly scratched their heads over the inclusion of one standout act listed in the Best New Artist category, with the Los Angeles Times even going so far as to publish the following headline: “Who are Black Pumas, the Grammys’ most mysterious new artist nominee?”

Maybe those critics just don’t watch television. In the last year, in addition to a Bank of America spot featuring its “Colors” single, the Black Pumas has performed sets on Jimmy Kimmel Live, CBS This Morning and Austin City Limits. (The band will also perform on The Tonight Show with Jimmy Fallon tomorrow night.)

No matter. North Texans, for our part, have become quite familiar with the Austin psych-soul act over this same stretch. That much was abundantly clear this past weekend as the Black Pumas performed three sold-out shows in Dallas in as many nights.

Yes, after having established itself in the market throughout 2019 thanks to a rousing performance at the 10th annual Homegrown Music & Arts Festival back in April and a well-received album-release showcase at the Kessler Theater in June, the Black Pumas rolled into Dallas this weekend and presented itself far more like royalty than as some plucky upstart.

Granted, the group — the brainchild for Grammy-winning Grupo Fantasma guitarist/producer Adrian Quesada and his singer-songwriter collaborator Eric Burton — had reason to believe heading into this weekend that it would be performing for an adoring audience. After two planned showcases for Friday and Saturday night at the Kessler quickly sold out of all tickets, the band added a third concert at the much-larger Canton Hall for Thursday night to accommodate demand — and then saw that event too sell out in short order.

Good thing, then, that the band lived up to all that considerable hype. Thursday night’s Canton Hall gig was particularly incendiary, with the band performing a fiery, well-honed and tight set to as big a crowd as we’ve ever seen cramped into the Deep Ellum venue. By all accounts, the Kessler gigs that came next followed suit.

For its part, the Black Pumas did what it could to repay the local scene for the open-armed welcome, employing a trio of similarly sound-inclined locals as its opening acts: the throwback aestheticians of Paul & The Tall Trees set the table on Thursday; the soul revivalists from Bastards of Soul opened the gates on Friday; and Fort Worth singer-songwriter Abraham Alexander handled opening duties on Saturday, even employing a special guest appearance from 2019 Grammy winner Leon Bridges in his set.

Whenever the band returns to Dallas next  — regardless of whether it takes home a Grammy at the big awards ceremony on January 26 — it seems a sure bet that it’ll come on larger stages and in bigger rooms than the ones the band played this weekend.

As for whether those future dates will feel as dominant and celebratory as these last few, though? That might be a tall order. Extended and dominant takeovers of Dallas — like the one the Black Pumas just pulled off — only really happen once in a black moon.

On the other hand: These Pumas just keep on rising…