Song Of The Day: Delmer Dennis – “Love in Waves” 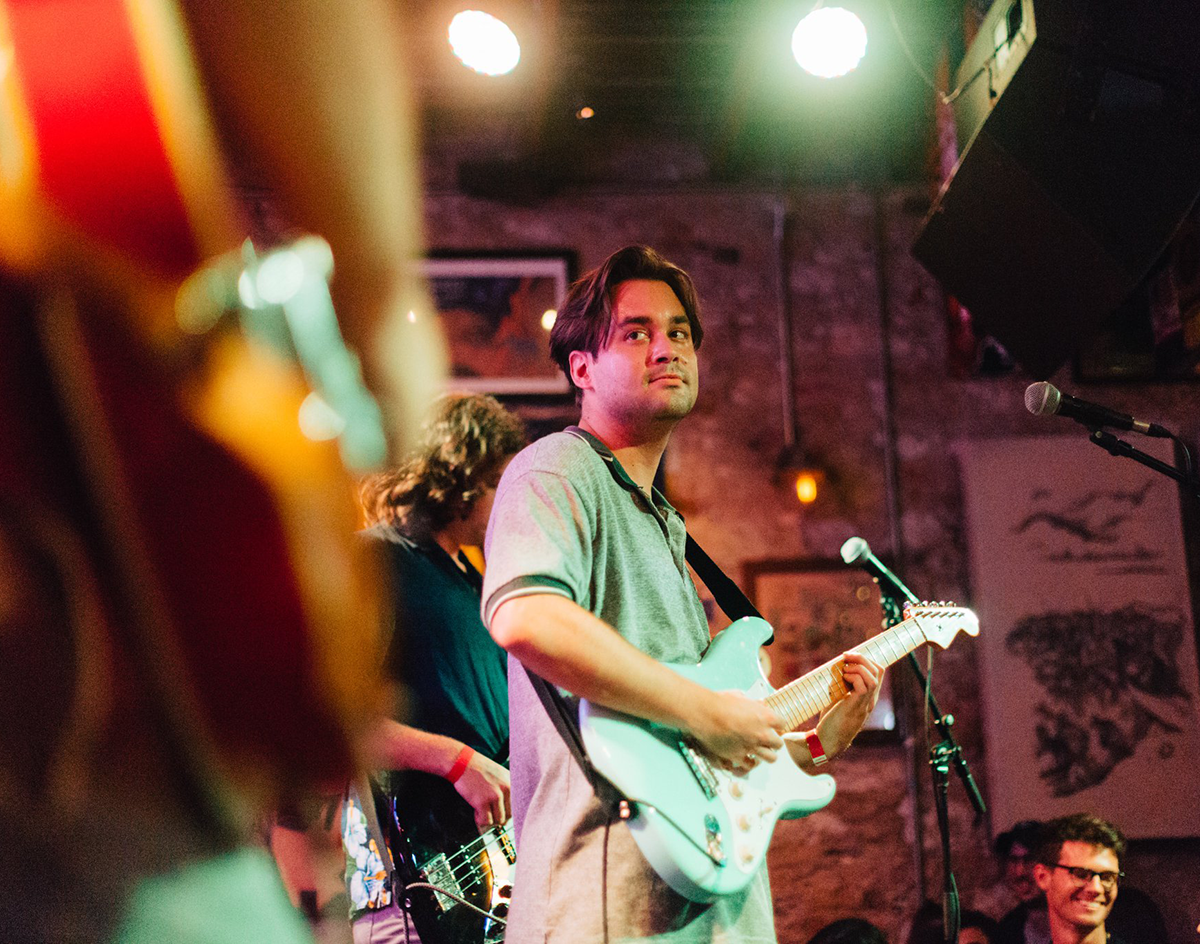 Indie Singer-Songwriter Delmer Dennis’ First Release In Nearly Three Years Is Full Of Bright Goodbyes For Sending Off The Summer.

Dennis began his journey into the Dallas music scene with his debut EP called Lost Canyon, which came out in 2015  before the 2017 one-off single “Figure it Out.” His newest album, Beijo, consists of seven songs that feel like the perfect dusk-lit, end of day tunes. The EP’s final song, titled “Love in Waves,” is a the perfect cap to the dreamy record.

The track starts off with the familiar twang of a sunny guitar laid to his soothing, relaxed vocals. The lyrics are focused on the roundabout phases of love as he croons, “The seas come and I’ve been stuck inside/Ready now for another wave to rise,” that feels like it’s delivered with the whole of his chest. The beach imagery the song paints is a perfect companion to the album art, which is a painting Dennis’ mother did in the ’70s.

Whether you’re familiar with his brand of sunny love or not, Dennis’ surf-rock sensibilities pull from universal sense of nostalgia. This doesn’t stop at “Love In Waves,” either — it’s merely a chapter of the warm throughout Beijo.