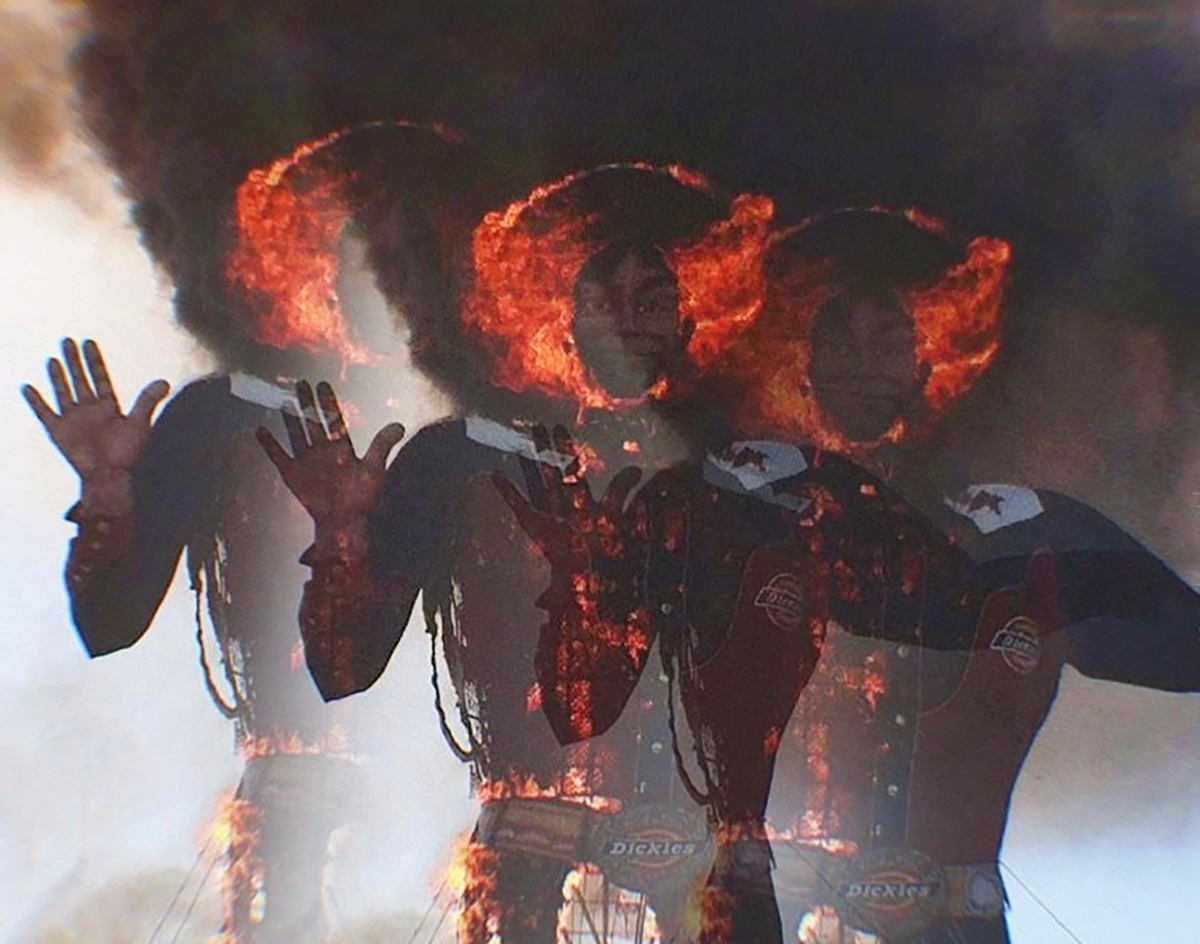 Our Editor’s Picks For Some Of The Best New Music From Dallas-Area Artists Include Tracks From Charley Crockett, 10k.Caash And More.

Since this pandemic began, I’ve tried to trick myself into thinking if you start with the bad news, it doesn’t sting as much. The jury is still out on the success rate of that, but cue the saying of something about just ripping the band-aid off.

Yesterday, Interscope Geffen A&M Records confirmed Dallas rapper and producer FXXXY’s cause of death was due to a routine medical procedure. For more on his noted footprint in not only the Dallas scene but, the rising class of hip-hop artists up next, read more here.

Riley Gale is being immortalized across the country. The late Powertrip frontman is being remembered through a number of art tributes in various mediums. Saint Vitus Bar, a venue in Brooklyn, dedicated a special livestream to Gale where several guests joined to reminisce on his arduous loss. Down in Houston, East End Barber commissioned a mural of Gale by artist Erik Del Rio. The piece features Gale in various forms — on stage, pointing a mic and smiling with the words “Tell your friends you love them.”

I’m not sure if the State Fair of Texas’ drive-thru experience opening this weekend necessarily counts as “good news”, but getting the chance to catch performances by some great local artists in these bizarre times does!

Now hear me out, what if they did this lineup of completely local artists every year instead of ‘90s boy bands on their umpteenth check-collecting tour. Anyway, here’s the full list of the Big Tex Fair Drive-thru dates and performances

That’s all for this week. Keep wearing your masks and staying socially distant — flu season is on the horizon.