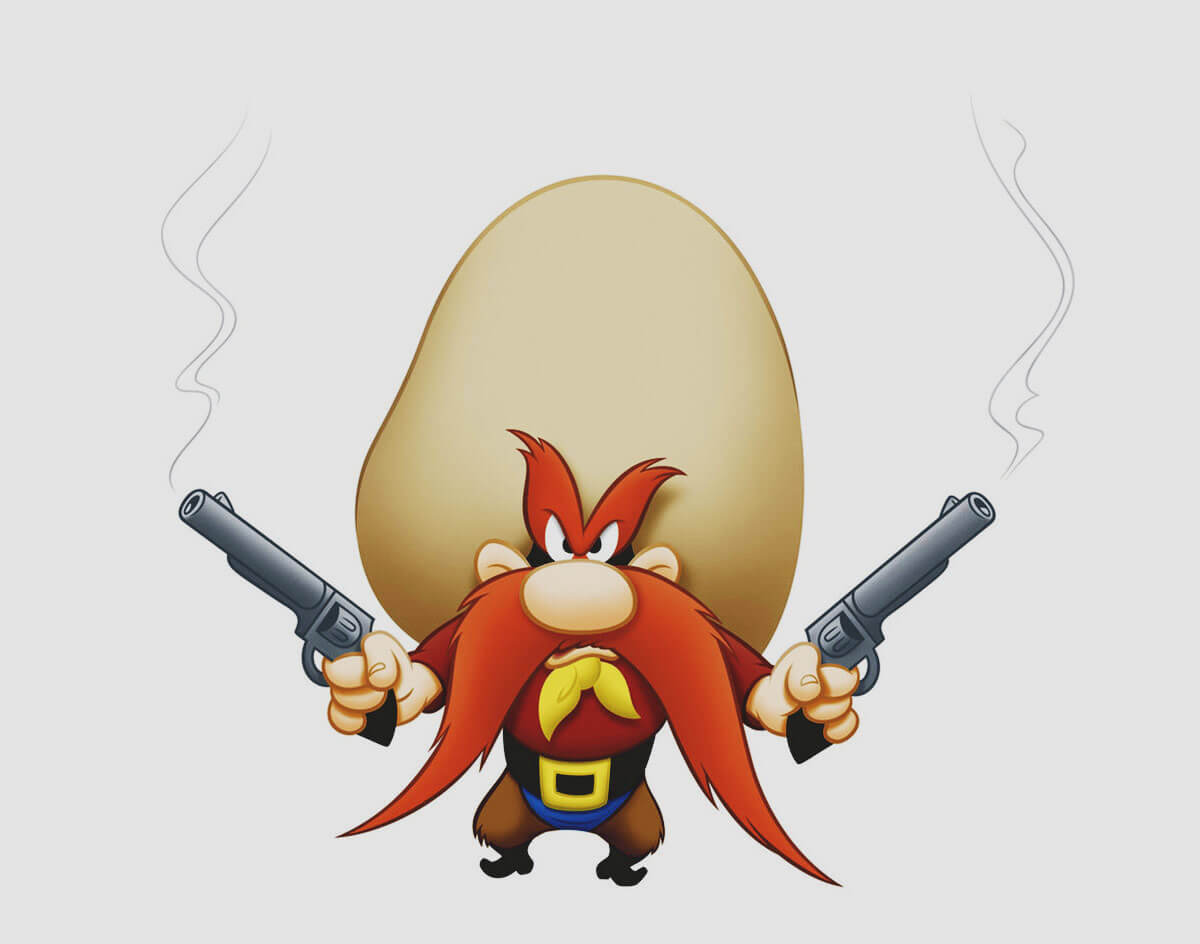 Once Again, Dallas Police Are Kindly Asking People To Keep The Celebratory Gunfire And Illegal Fireworks Displays To A Minimum This Fourth Of July.

It’s one of our favorite annual traditions!

Late last week, the Dallas Police Department alerted the media to its yearly request that The People of Dallas please cool it with the celebratory gunfire and illegals fireworks displays this Independence Day.

It’s a plea the department also makes — similarly to minimal avail — each New Year’s Eve, only to watch its department get inundated each holiday with literally hundreds calls from people ratting out their neighbors’ pyromaniac or gunplay-adoring party behavior.

As for us? Well, we only point this out to once again recognize how it all (the gunfire bit, especially) is just such a classically Dallas phenomenon — so much so that it even inspired the name of the much-loved ’00s band from around these parts called The Happy Bullets. Hey, they were really good!

Anyway, we’re really not here to dictate how you choose celebrate our nation’s independence this or any year. As ever, we just want to put a bug in your head to party at least a little responsibly this Fourth of July, whether your plans include guns, fireworks (we’d hate to see you turn out like noted Dallas Cowboys foe Jason Pierre-Paul) or, y’know, none of the above.

Unless your plans involve hot dogs, that is. We do have lot of opinions on that, actually.