DPD Is Getting Pretty Sick Of Celebratory Gunfire. 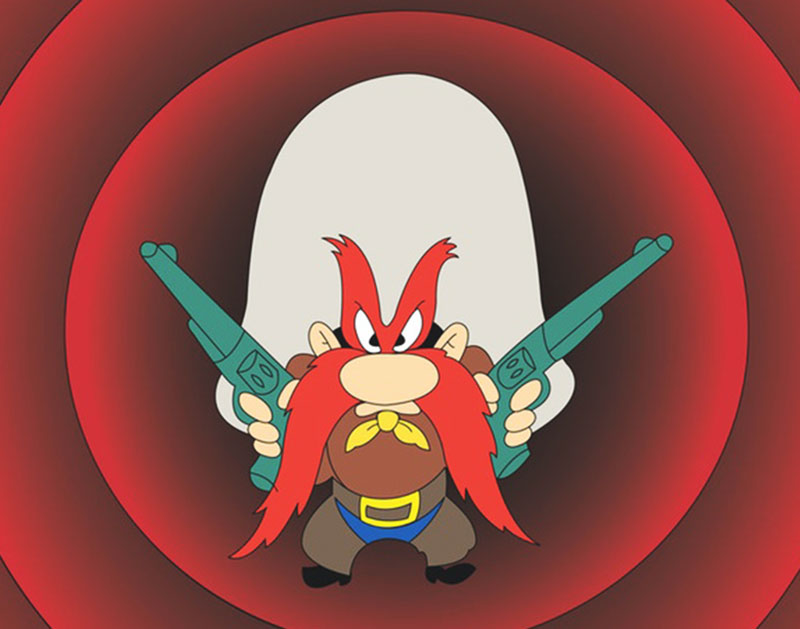 In Press Conference, Dallas Police Plead With Public To Maybe Chill Some With The Celebratory Gunshots And Illegal Fireworks Displays This Fourth Of July.

Each Fourth of July, Dallasites apparently incapable of shedding the Yosemite Sam stereotype fire off both their guns and illegal fireworks to ring in our nation’s birthday.

Each year, the Dallas Police and Fire departments warn the public beforehand that doing either carries fines and possible jail time.

Each year, nothing changes.

And, boy, does that grind the gears of DPD, which last year alone received roughly 2,000 calls complaining about illegal fireworks being fired off in various parts of town — an offense that carries up to a $2,000 fine.

“If you want to see fireworks, it’s not like there’s a drought of places to see professional fireworks during the holiday,” DPD Major Max Geron said during a press conference today in which the department pleaded with the public to tone things down about during next week’s celebrations.

Geron’s not wrong as far as fireworks go. Each Fourth of July, legal fireworks displays draw huge crowds in Dallas, Fort Worth, Arlington, Frisco, Grapevine, Irving, Lewisville, Garland and Addison, among many other area burgs.

Firing a gun into the air is obviously a more serious issue, though. Discharging a firearm within city limits can land you a $4,000 fine and up to a year in jail. Under the right circumstances, discharging your firearm could even earn a “deadly conduct” charge, which brings with it a fine of $10,000 and anywhere from two to 10 years in jail.

Celebratory gunshots are, for better or worse, tradition in Dallas. Last year, DPD received 400 calls regarding illegal gunfire heard surround the Fourth of July — a big number, albeit one that pales in comparison to the 711 calls about gunfire that cops received on New Year’s Eve last year.

“Every year, we look across the country and you see an innocent individual who was struck by random gunfire,” Geron said.

Last year, though, North Texans didn’t have to look too far. While ringing in 2017, two North Texans were struck by random bullets falling from the sky.

“We don’t suspend the laws of physics on July 4,” Geron said. “Everything that goes up, comes right back down. And it’s just as dangerous as when it first comes out of the muzzle.”