[QUIZ] Did You Pay Attention To Dallas-Area News In 2017? 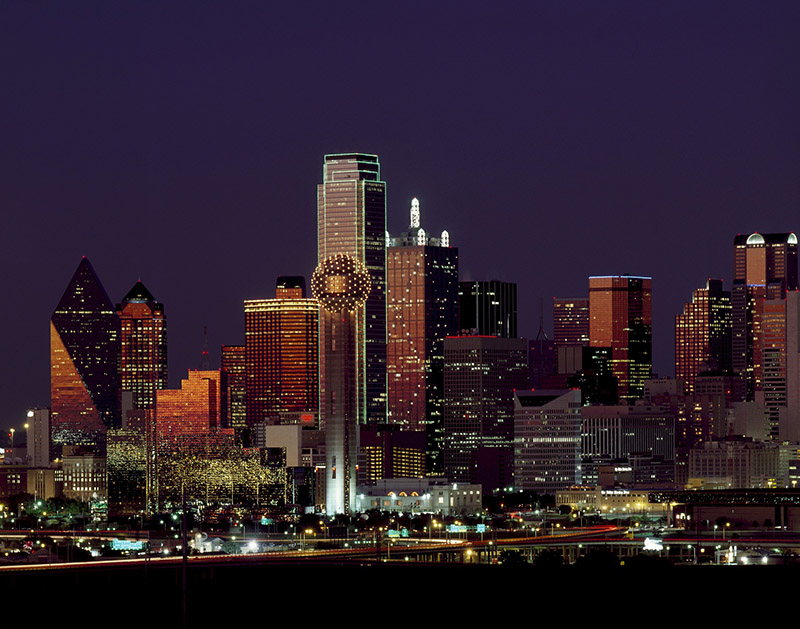 A Lot Happened In Dallas This Year, So We Cooked Up This Quiz To Test Your Knowledge About Everything From Hard News To Sports And Even Some Pop Culture.

If, at the beginning of 2017, you made a New Year’s resolution to read more news and be more in tune with your city, then we’re here to hold you accountable.

That’s right: As 2017 comes to a close, we decided to craft a quiz to test your knowledge about Dallas-area current events, sports and pop culture.

It won’t be easy — a lot happened in Dallas this year. We got a new police chief, the city council voted to remove a Confederate monument from a public park, the Cowboys blew chunks and the city became enamored with a Mexican art exhibition at the Dallas Museum of Art.

Of course, a lot more happened, too. And, hey, some of those things are also included in this quiz.

But all of it should be stuff that you as a Dallasite should know.

So without further ado (cue Mortal Kombat voice), let’s test your might: