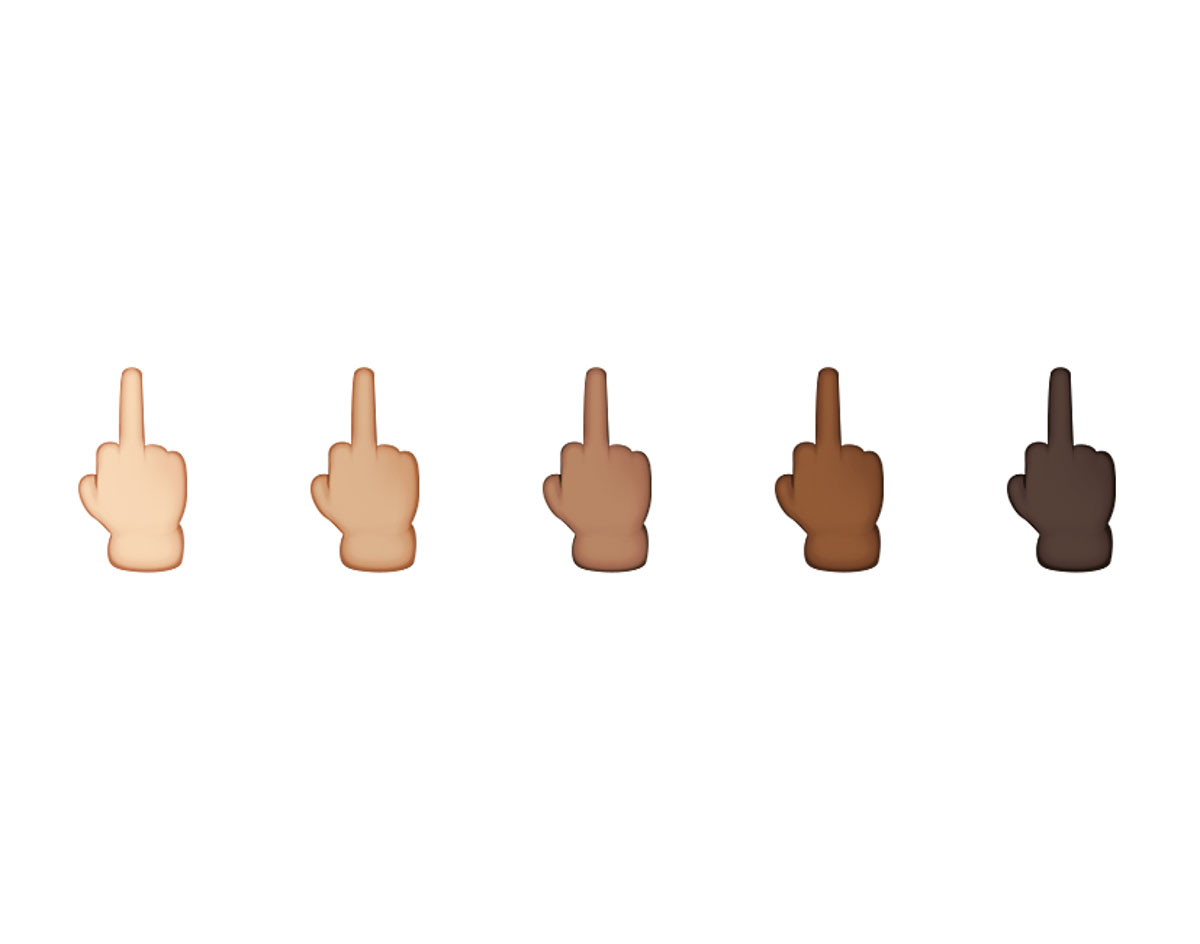 Oh, We “Failed” By Calling Out The State Fair For Its Many, Many Ills? You Hypocrites Just Nominated A White Supremacist As Texan Of The Year.

If you’ve been reading the Dallas Morning News lately, then you surely have learned at least one fact: Hot diggity, the newspaper just moved into a new home!

Alas, it appears the change is only physical, as — make no mistake — those navel-gazing inkheads are still printing up the same old bullshit they always have.

Take, for instance, this piece that the paper ran just this morning called, “9 pop-culture fails of 2017” — and, oh, never mind that it largely details regional culture fails, not popular culture ones. In it, the staff of the Dallas Morning News‘ Guidelive arm takes aim at nine instances in which something got in their craw over these past 12 months. Their complaints are mostly very stupid, like when one writer bitches about Buzzfeed not including Dallas in some Texas map (Guidelive surely spent more time bitching about that dumb map this year than Buzzfeed did creating it) or when another whines about how Morrissey canceled some gigs in town (y’all new around here?).

Naturally, idiocy is also to blame for the list’s final entry, in which the paper very unnecessarily picks a media battle with us and takes issue with our thoroughly researched and reported 24-part series on the many issues surrounding the State Fair of Texas, somehow believing that our concerns with it centered around the fact that we don’t deem it “cool” or “hipster” enough for our tastes.

This is obviously absurd; even a cursory glance at any of the tens of thousands of words we wrote on the matter would make it clear that our disapproval is grounded in far more important matters — y’know, like how the most prominent media outlets in the region refuse to acknowledge that the State Fair’s history is deeply rooted in racism and choose against holding this massive institution responsible for its many fiscally irresponsible uses of public funds.

Still, we would like to respond in a few ways.

First of all, Dallas Morning News: Don’t punch down; it’s unbecoming of a supposedly honorable and reputable company to do so.

Second of all, to use “hipster” in this context — apparently an insulting one — says a lot more about you than it does us. (I mean, seriously: Have you met us?)

Third of all, while we are not at all surprised to see that a media sponsor of the State Fair of Texas would think we were just “wasting [our] time writing” in calling it out, we do very much appreciate you publishing this drivel against our efforts and exactly proving our point in the process.

But, also, there’s the fourth and most important of all points, which is this: GET THE FUCK OVER YOURSELVES, YOU FUCKING HYPOCRITES; YOU MOTHERFUCKERS JUST NOMINATED PROUD AND VILE WHITE SUPREMACIST RICHARD SPENCER AS TEXAN OF THE YEAR.

It’s pretty rich of you guys to try to throw us under the bus and imply that we’re offending our readership in the name of chasing pageviews when you’re the ones (at best) devil’s advocating for a guy who believes himself superior to others based on the color of his skin. If we offended or lost any readers for our State Fair of Texas coverage, we could honestly give a fuck; if those readers (much like y’all) couldn’t take off their rose-colored glasses long enough to understand the points we were raising with that series, then they’re not the readers we’re aiming to cultivate. What’s your excuse for the people filling up our social media feeds with disgust at your nomination of Spencer or the ones launching change.org petitions in protest of that decision? That you don’t mind pissing off a few people who are against racism?

Oh, I’m sorry: Is that not the point you were trying to make? Our bad. As you so clearly did with our 24 stories, we only read your headline. But, listen, we’re OK with that. Because while our headlines made it clear that we took issue with one of our region’s largest institutions having a history that is so deeply rooted in white supremacy, your headlines implied that your institution belongs right alongside that other one in the garbage heap.

Which of those would you consider a failure?