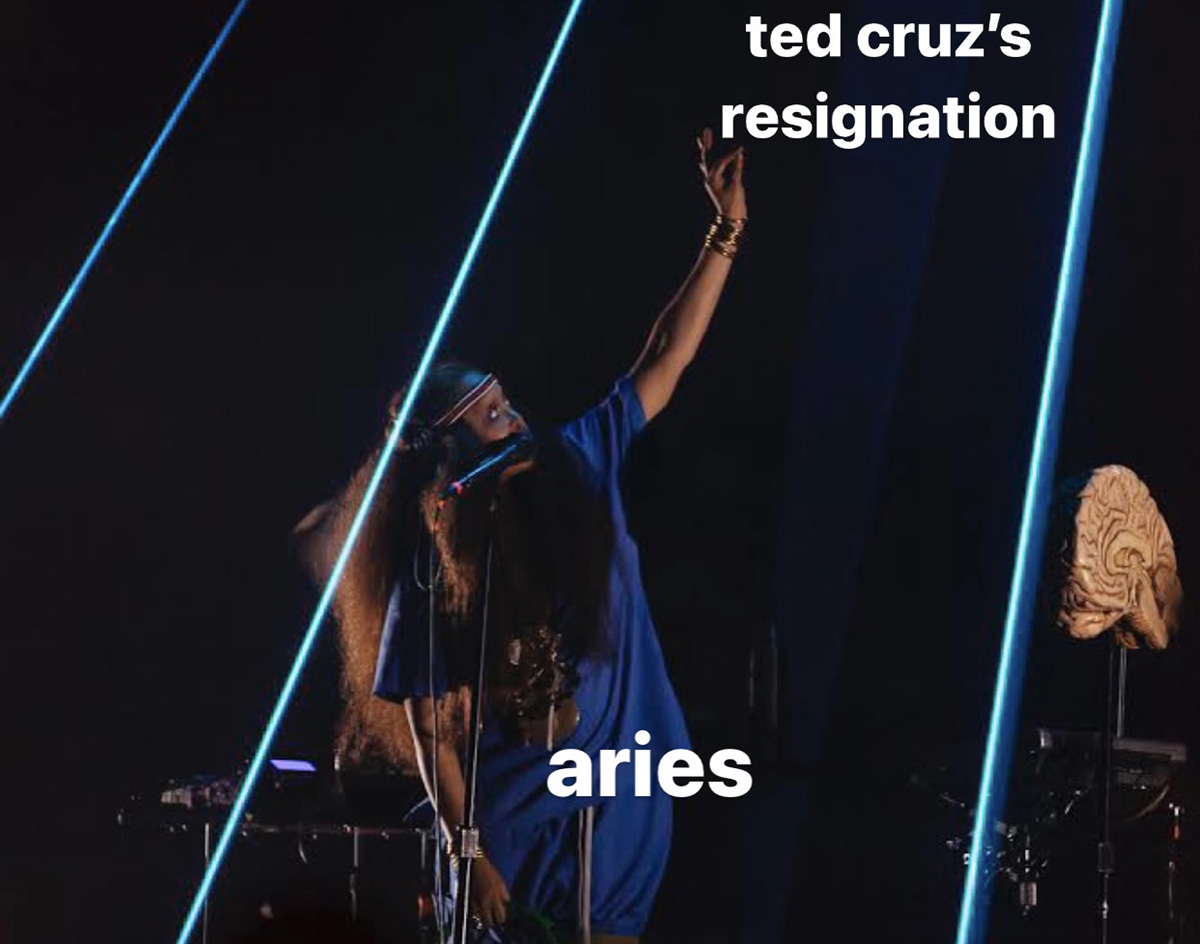 Since We Can’t Pack Out The Bomb Factory For Her Annual Birthday Blowout, We’re Pulling Healing Energy From Erykah Badu This Pisces Season.

Normally about this time of year, we’d all be gearing up for one of the biggest nights in Dallas music: Erykah Badu’s annual birthday show.

Alas, large gatherings still have not reconvened, as we’re still trying to drag ourselves across the finish line of the still-ongoing pandemic. And while we’re sorely disenchanted that we won’t be sardined into the Bomb Factory for Badu’s big night — a milestone 50th birthday on February 26, at that! — we’re manifesting that it just means she has more time to finish work on a new album…right?

Anyway, since we won’t be able to catch Badu and friends — a rolodex that has included the ilk of Tierra Whack, Thundercat and Leon Bridges before — we’re conjuring up the energy we’re taking into this new age with a photo from our archives by Jonathan Stafford, which showcases Badu in better, less-socially-distant days.

There’s still plenty else to celebrate though! For the first and only time this year, no planets are in retrograde. What’s more, a planet won’t retrograde until Pluto enters one on April 27. That means from now until then is a time for communication, forward-thinking and manifesting intentions to the highest degree.

Maybe we can all collectively put energy into the prediction that Dallas County could hit herd immunity by June?

Regardless, this is our time to rise above the bullshit of the last year. And who better to enlist for this period of forced enlightenment than our own zodiac priestess of Dallas???? 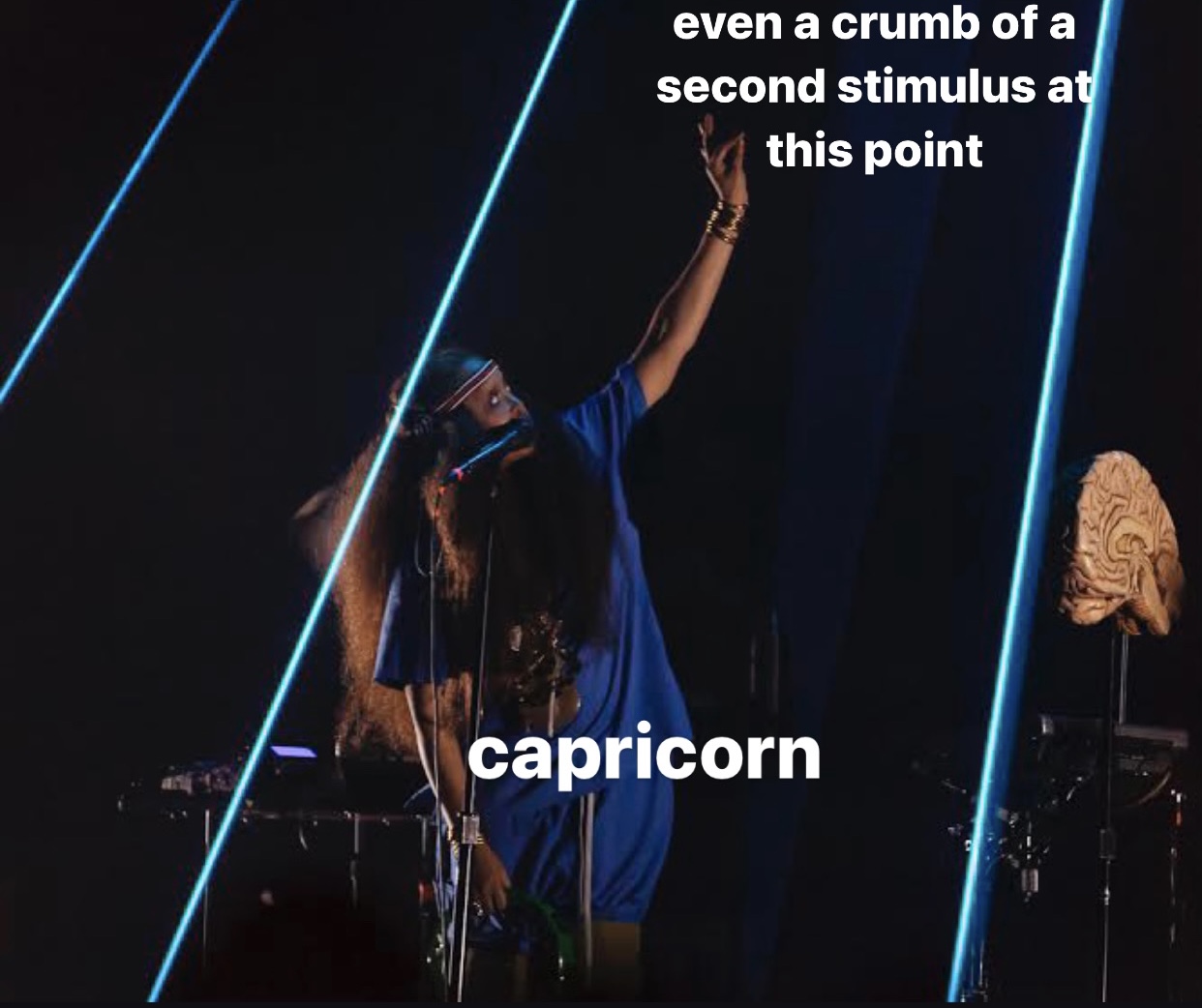 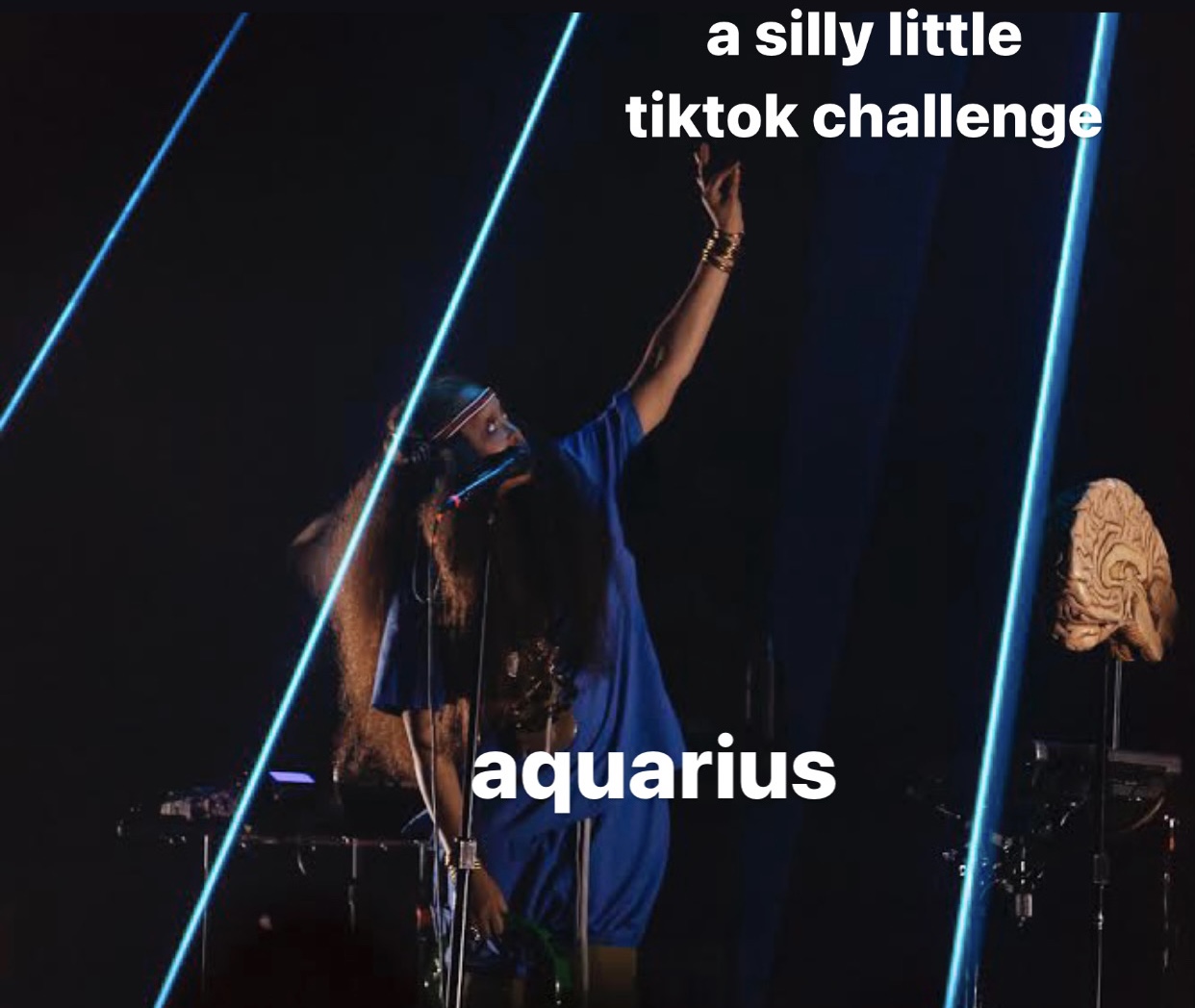 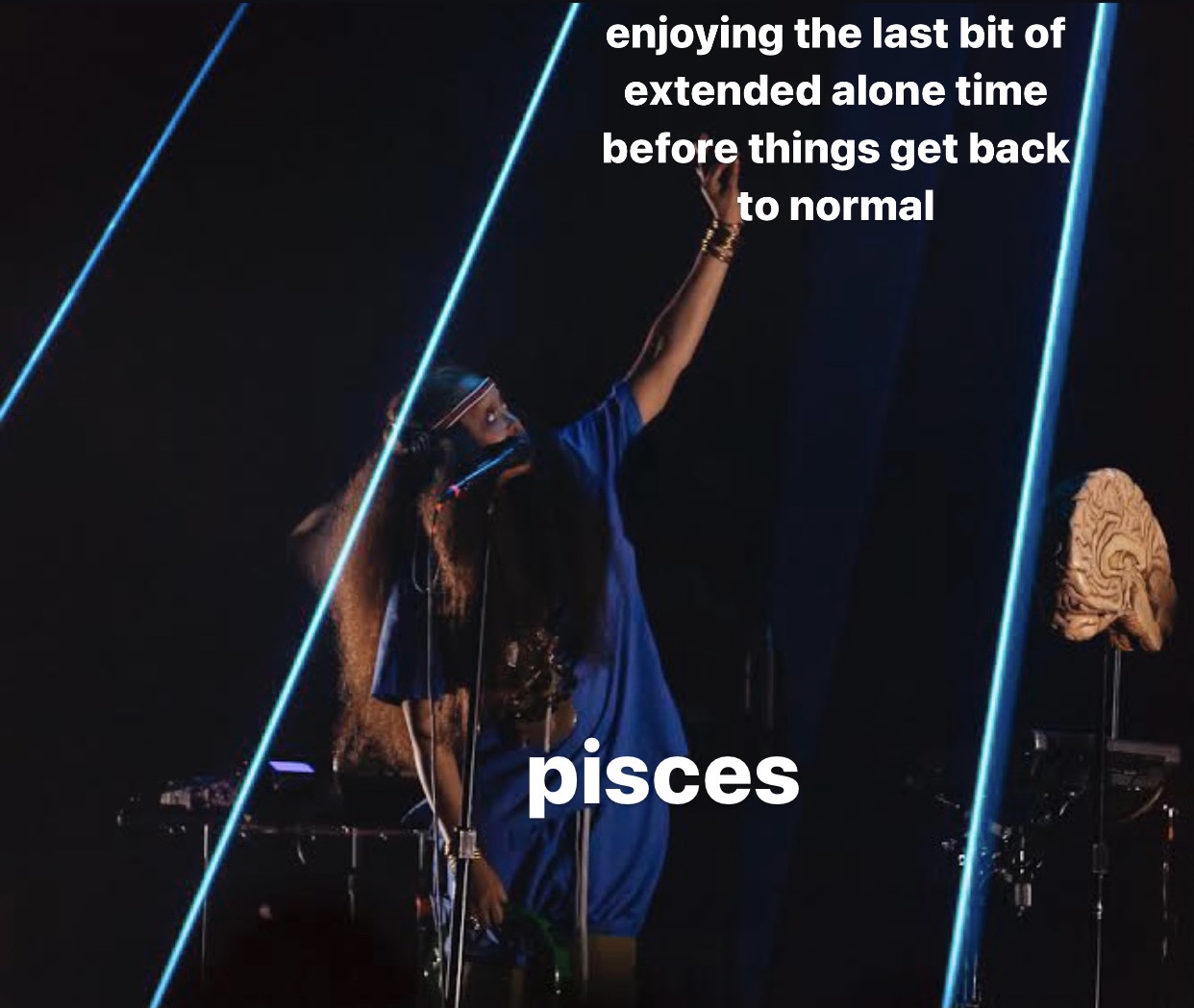 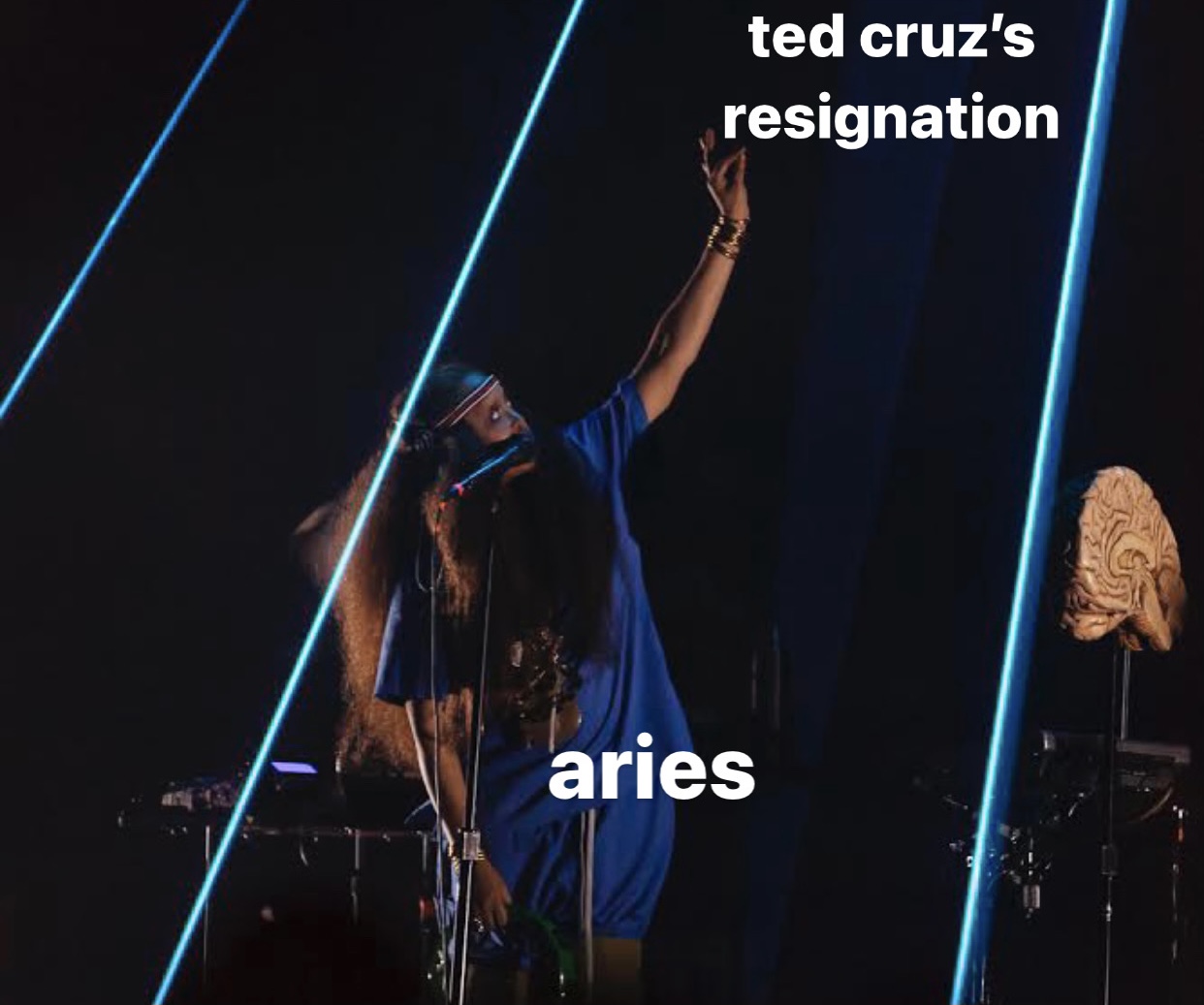 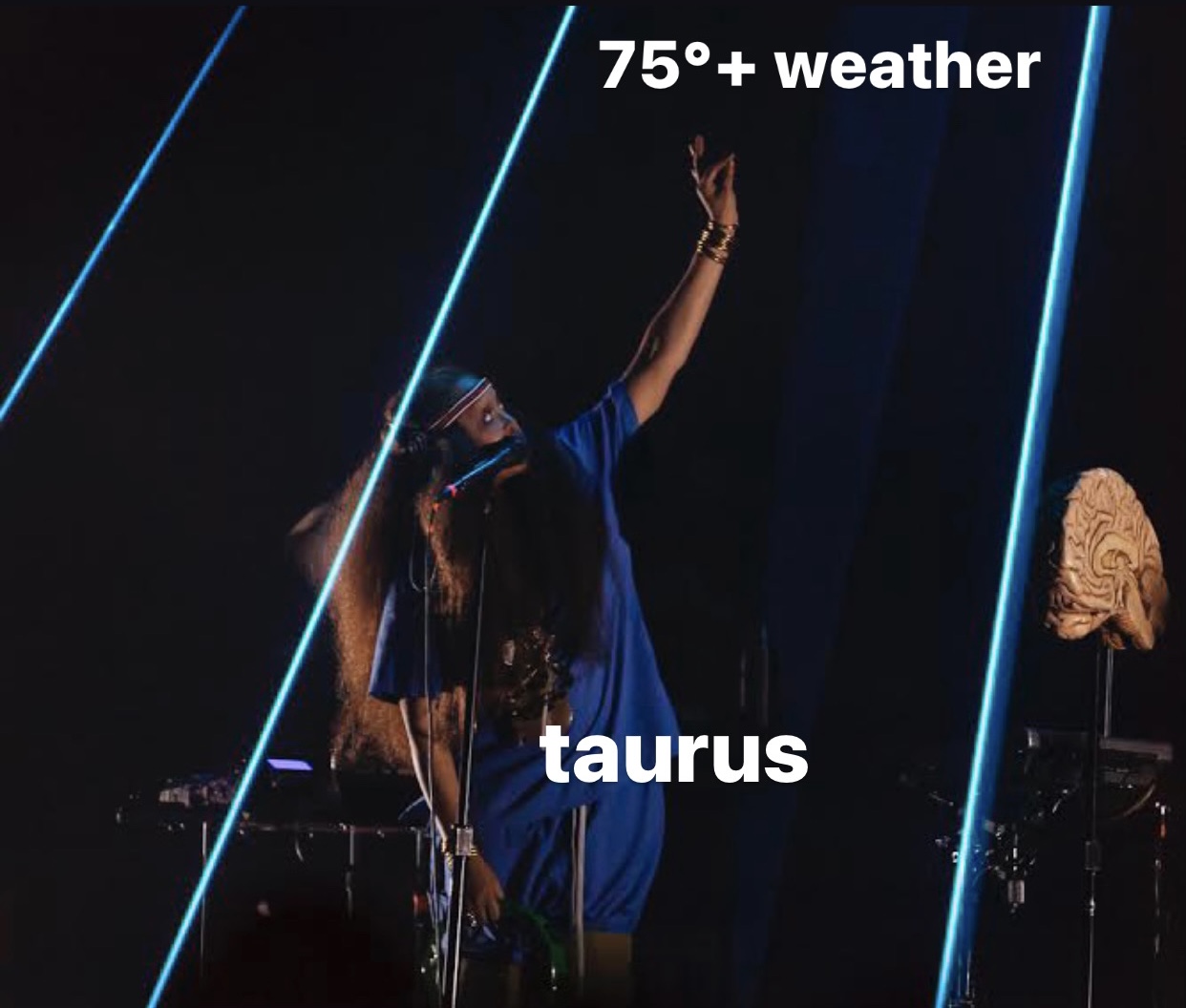 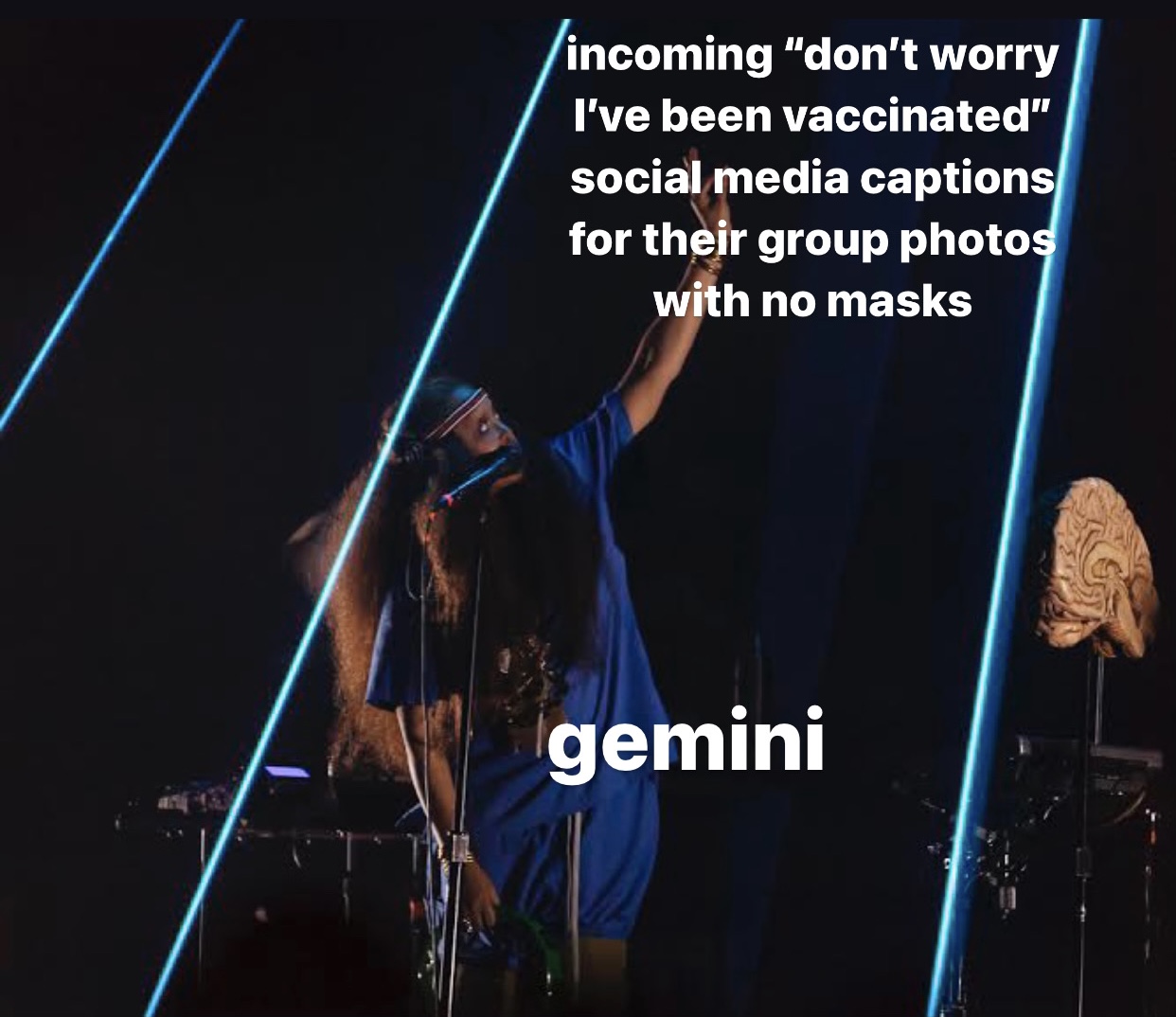 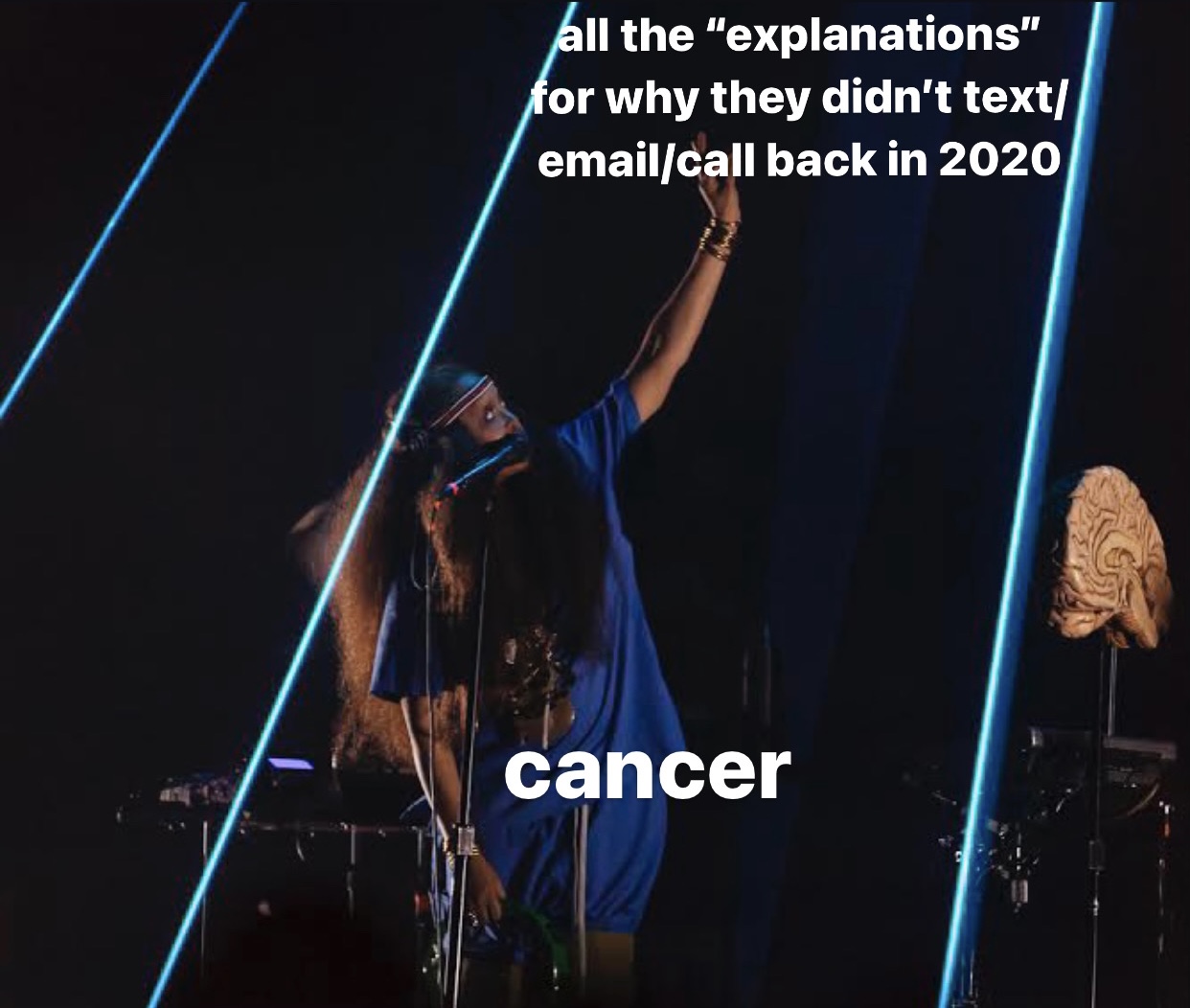 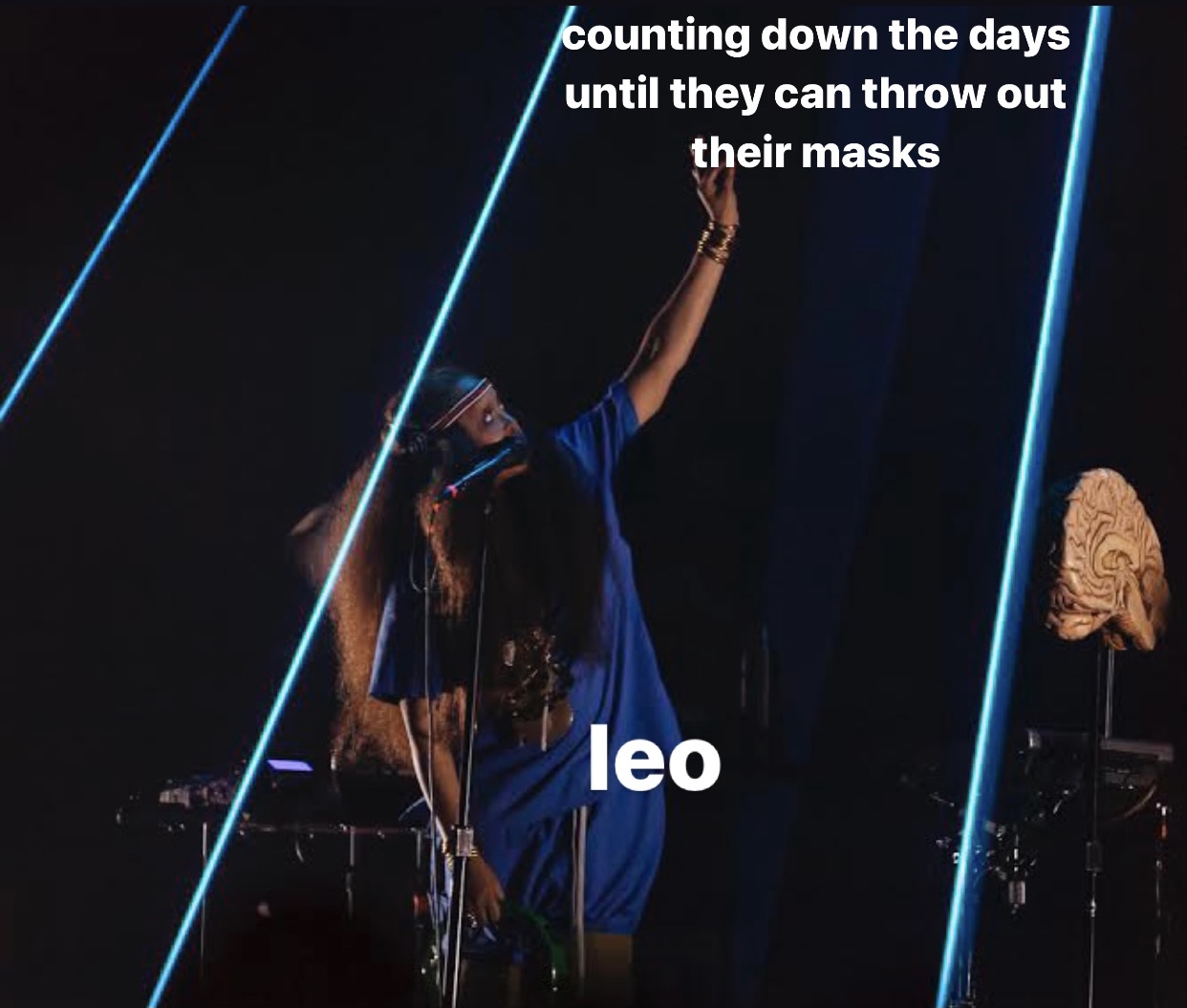 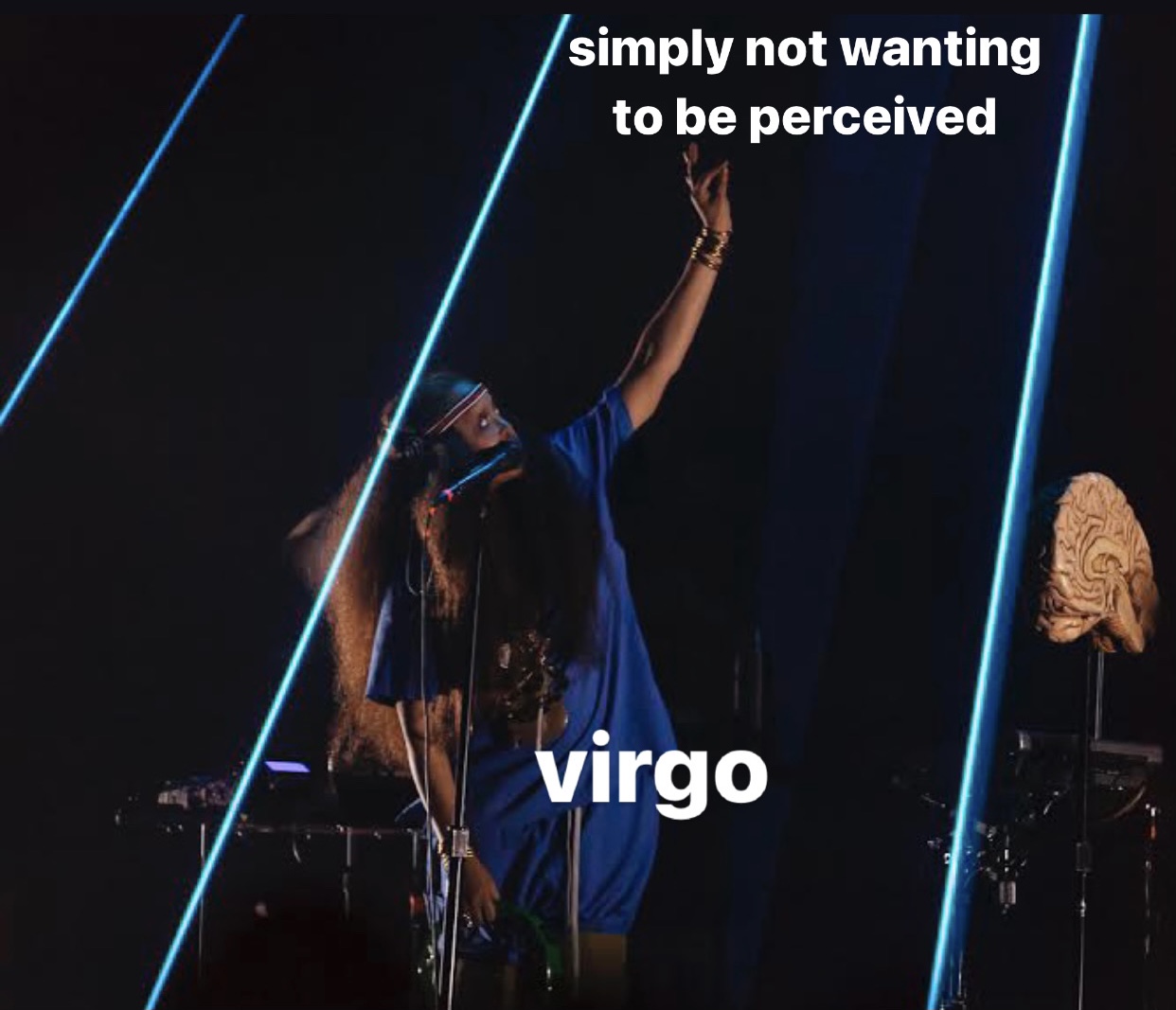 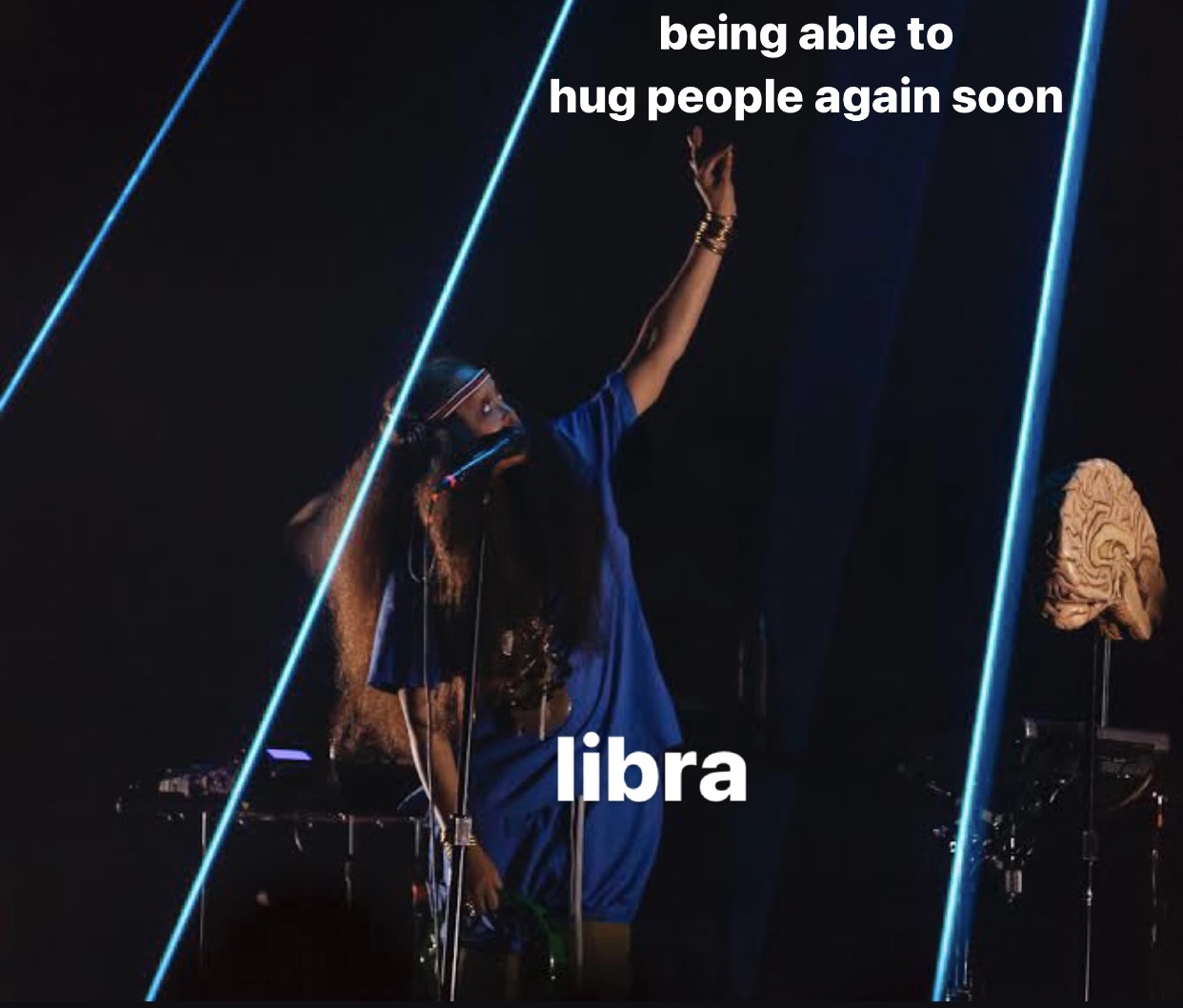 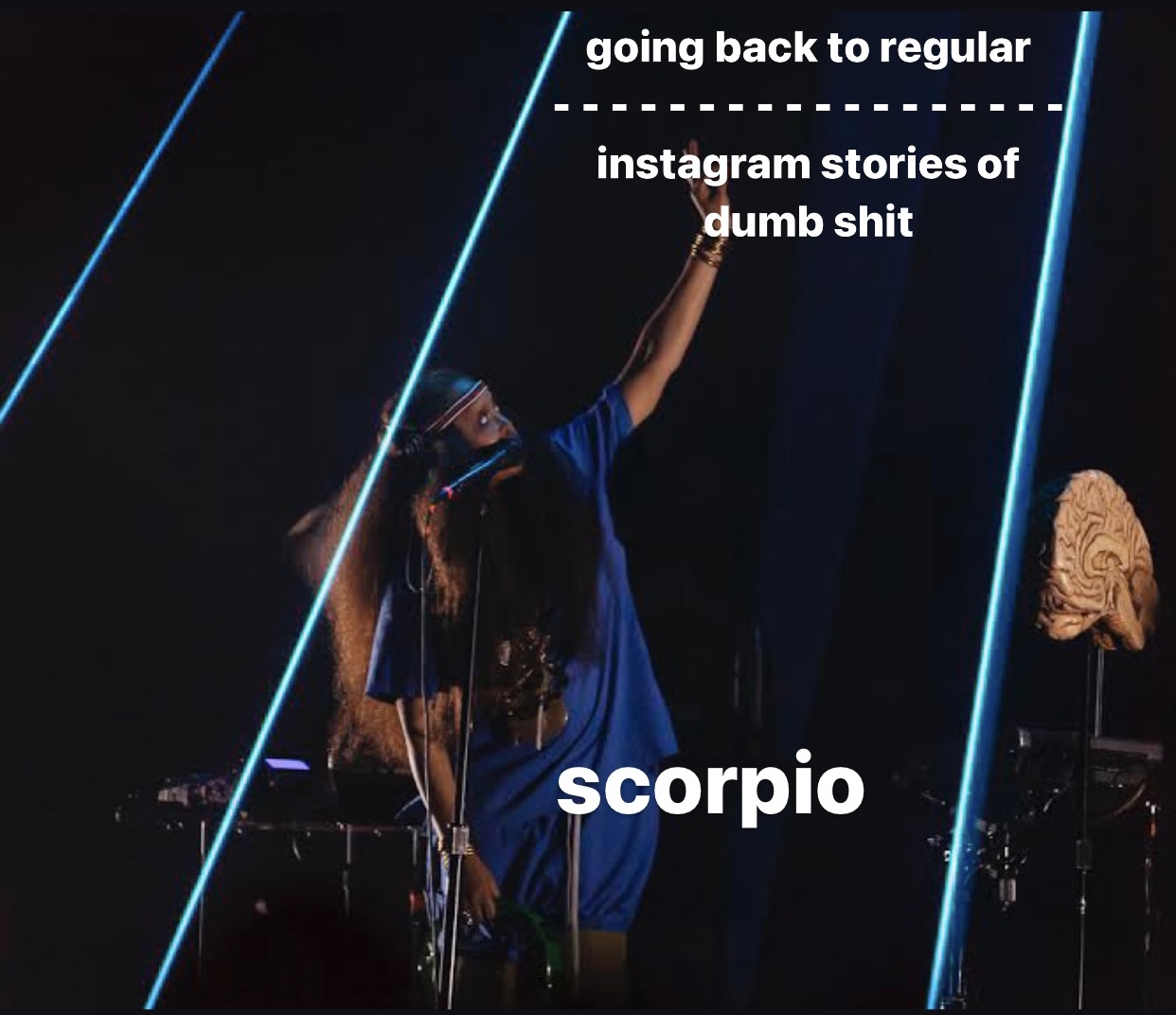 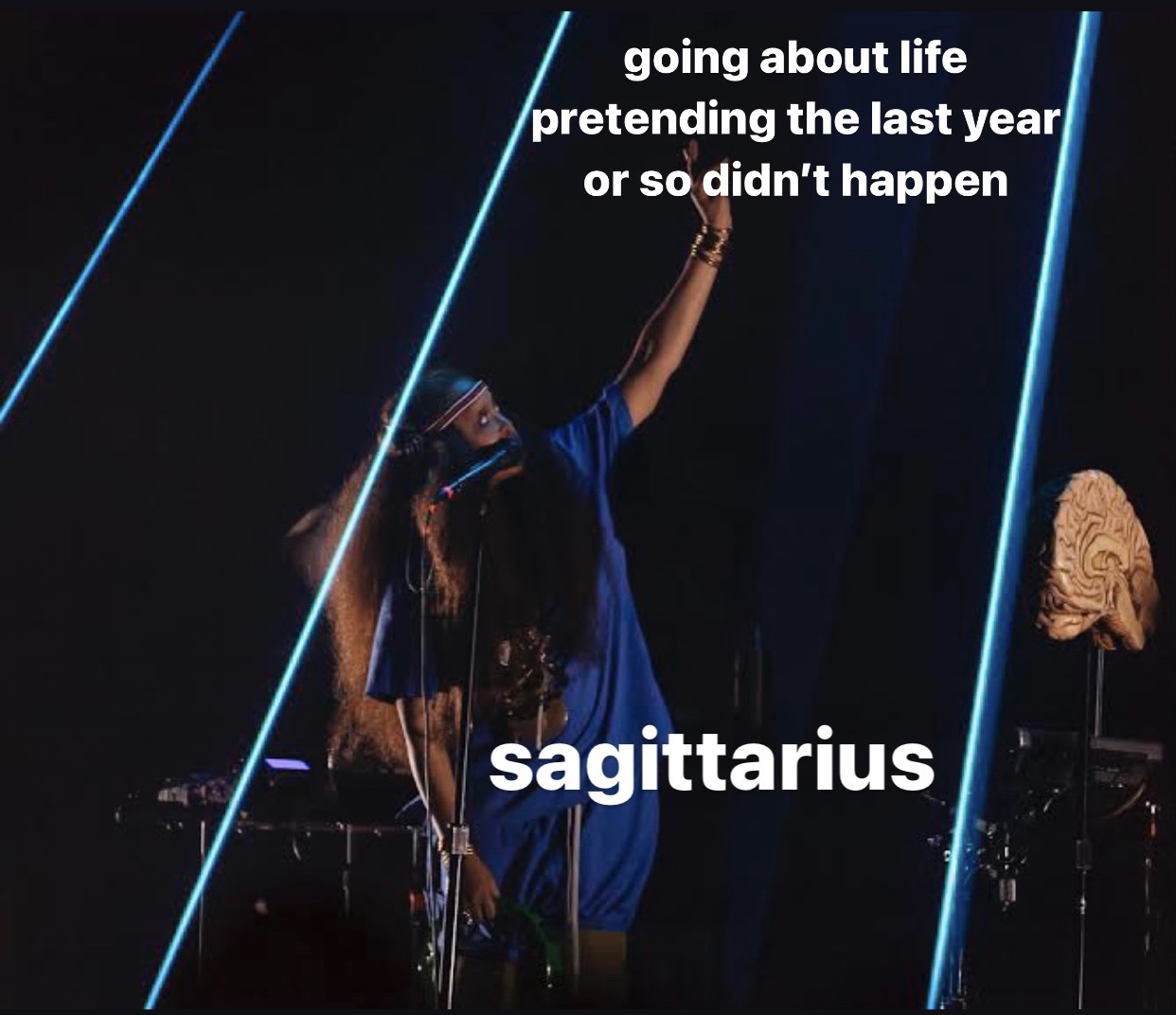