Dallastrology: Mess With The Bull, Get The Horn.

Get In, Loser: We’re Going For A Ride-Along With The Dallas Police Department’s New Chief To Celebrate The Arrival Of Taurus Season.

The zodiac calendar may have flipped from Aries season to Taurus season, but we’re still focused on another wild photo posted by Dallas Mayor Eric Johnson to social media.

Last week, Johnson — who openly criticized his opponent for saying Dallas was enduring a public safety crisis while campaigning for the seat — continued his evolution into the “law and order” mayor by sharing a photo taken during a ride-along he recently went on with new Dallas Police Department Chief Eddie Garcia.

I had the pleasure of joining @DPDChiefGarcia last week for a ride-along to get a glimpse into what our men and women in uniform see every day on our streets. I’m thrilled the chief shares my goal of working to make Dallas the safest major city in the country. pic.twitter.com/hIYnQYU0c3

For a couple of dudes who are apparently super serious about Dallas crime being disproportionately high these days (rightly or no) they sure seem like they’re having themselves a good time, no?

Disregarding the very distinct cosplaying energy present in this image — not to mention the buddy cop movie possibilities — there’s also a real charm to the way these two peas are supporting one another in their pod, right?

To that end, let’s take things even a step farther, and apply astrological logic to it too, yeah? Let’s! In this situation, you’re the mayor and the chief is a toxic trait you just can’t quit. 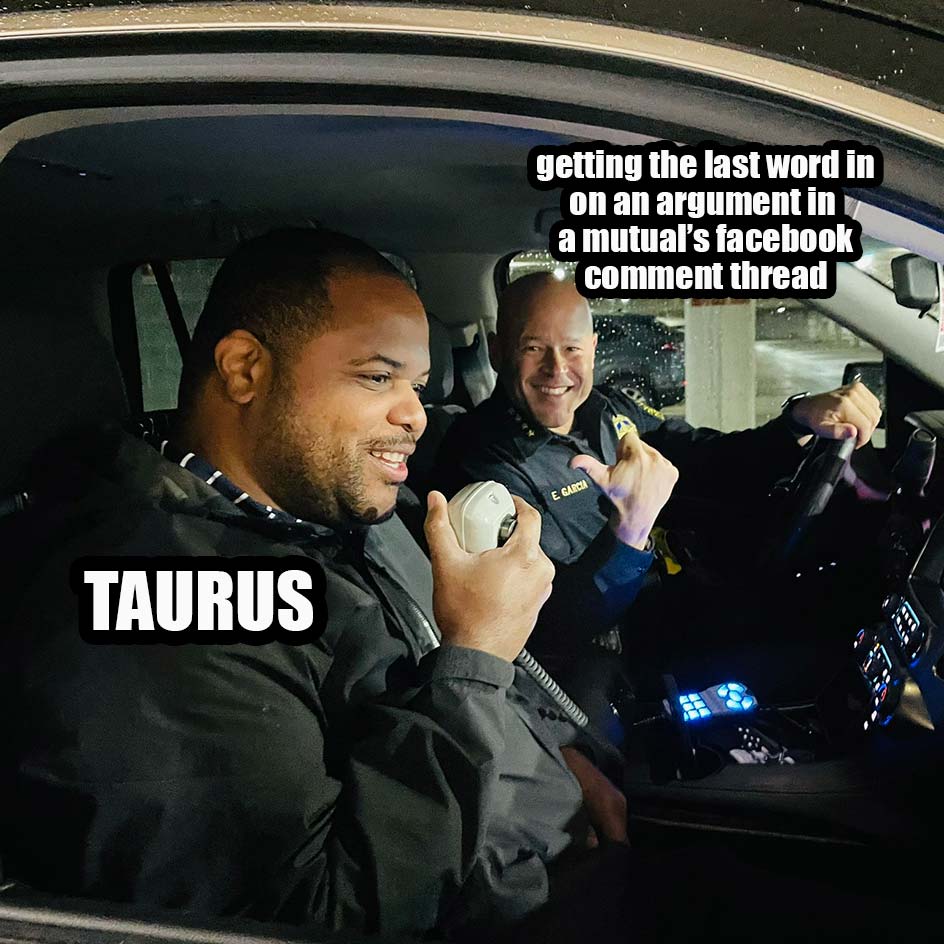 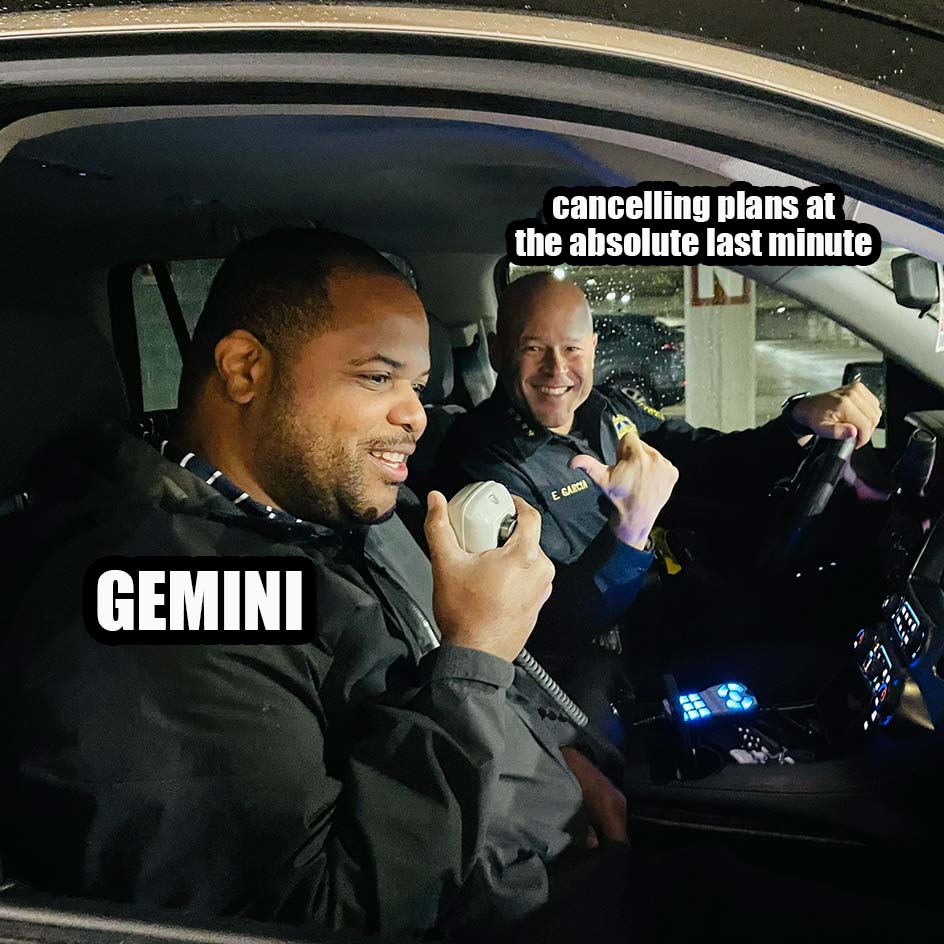 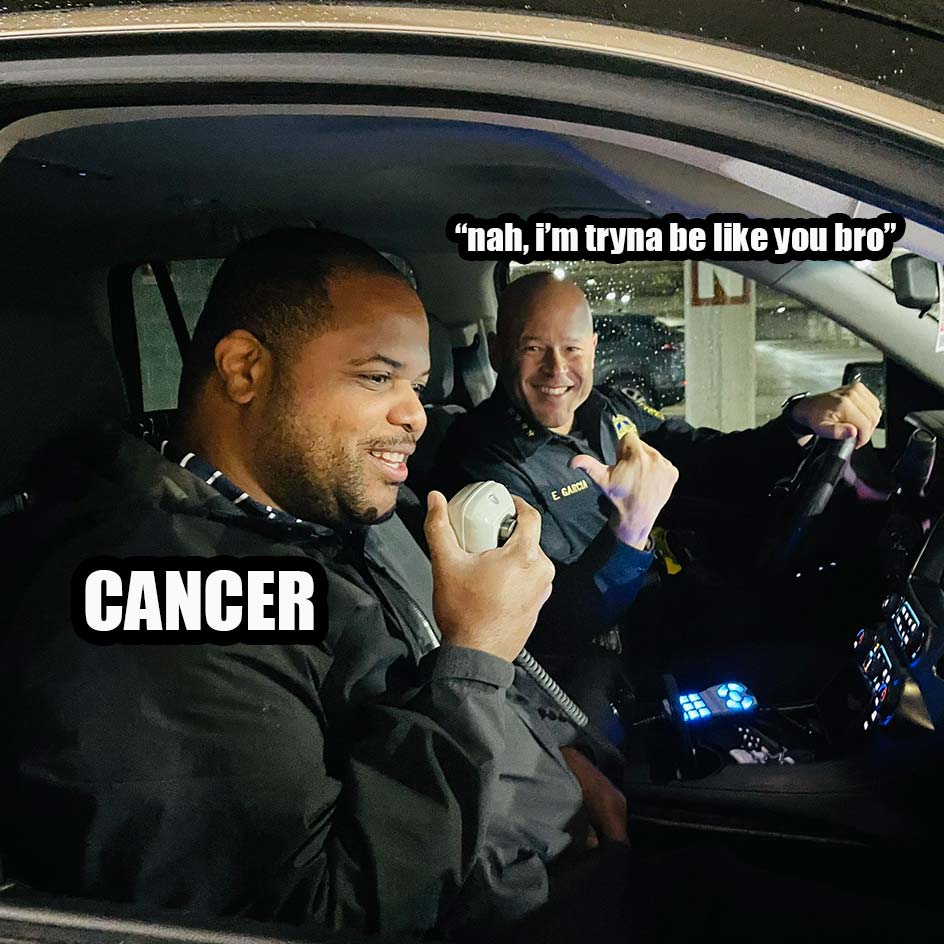 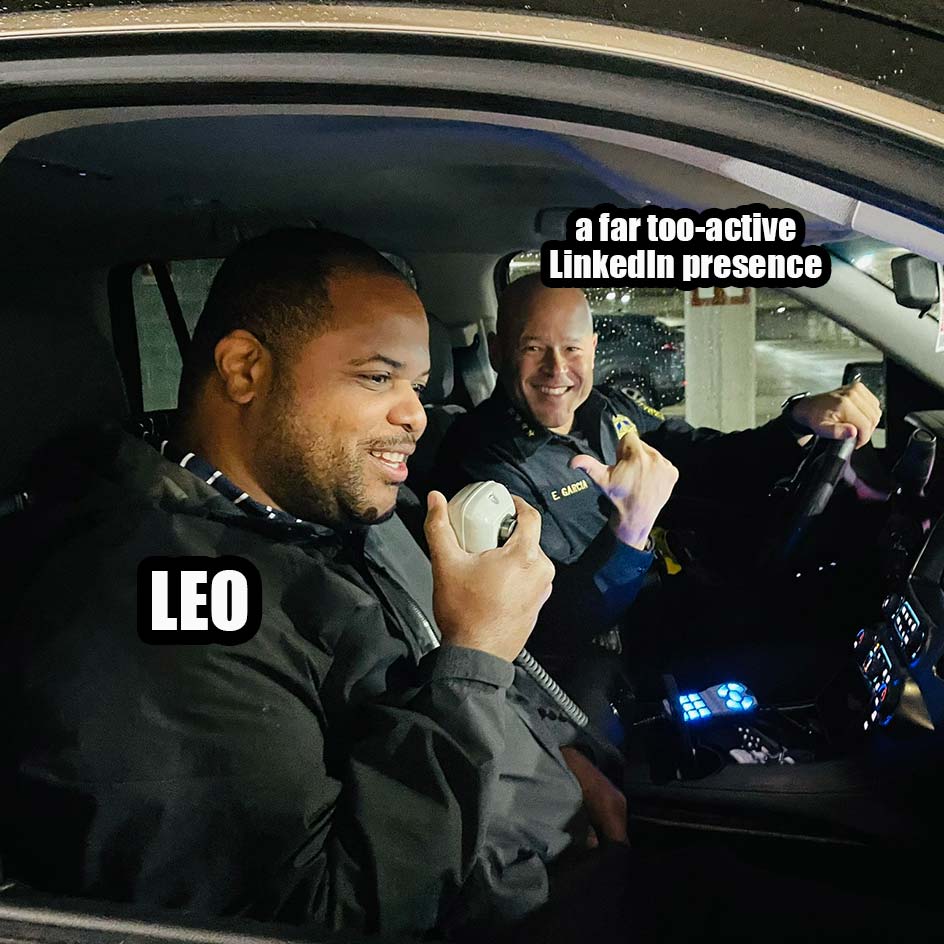 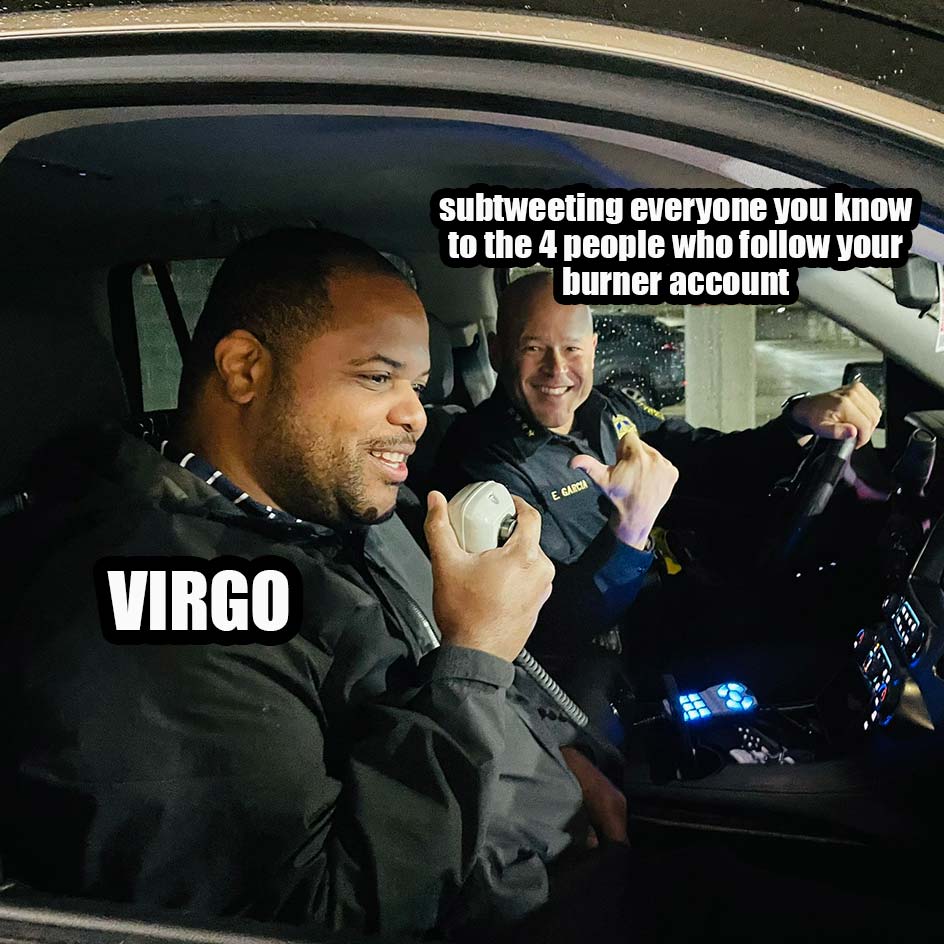 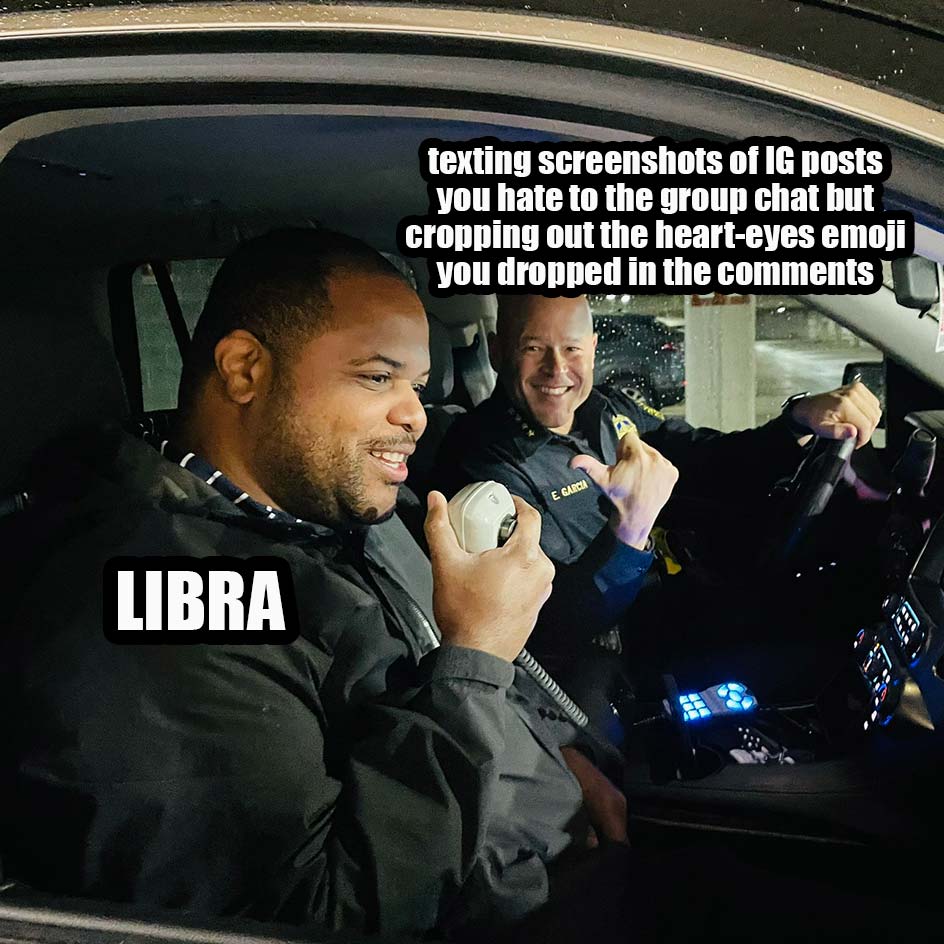 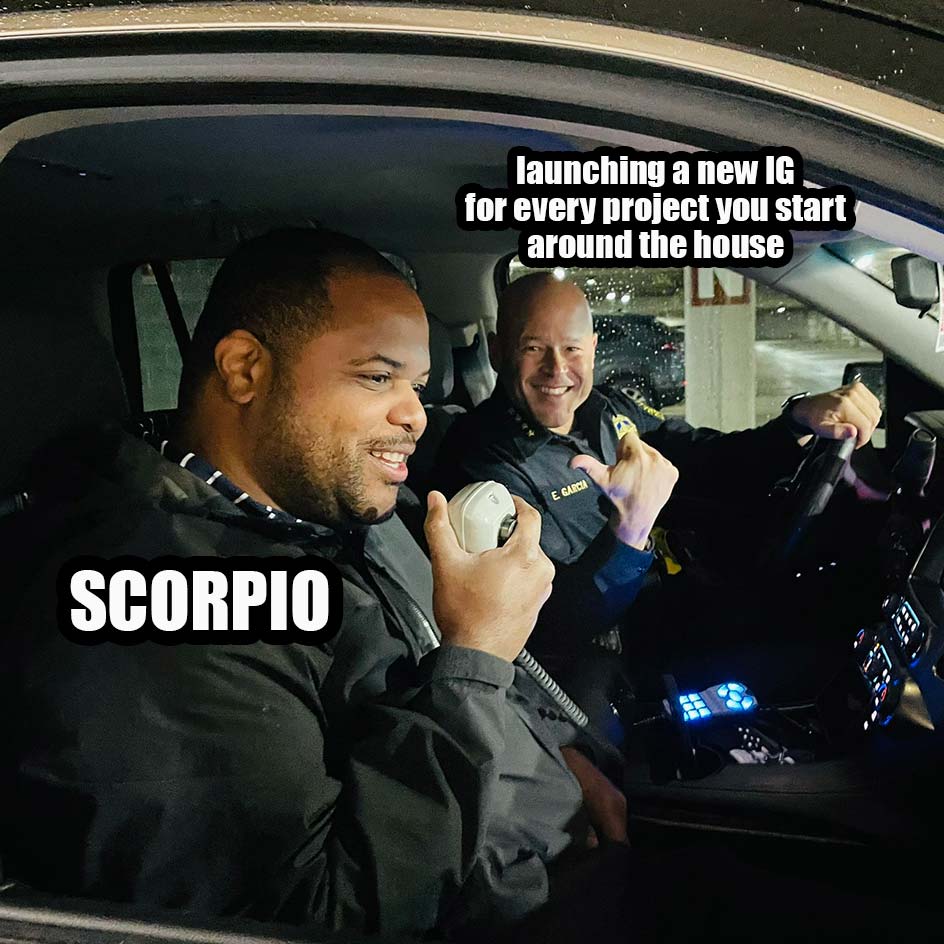 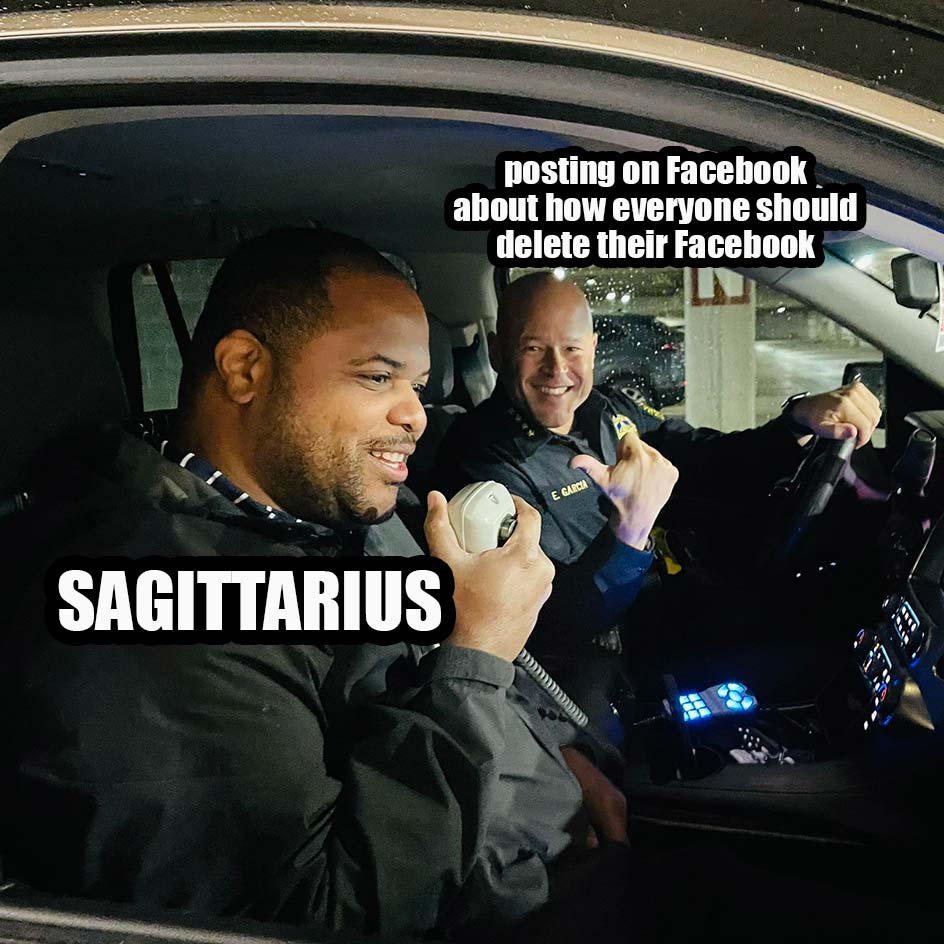 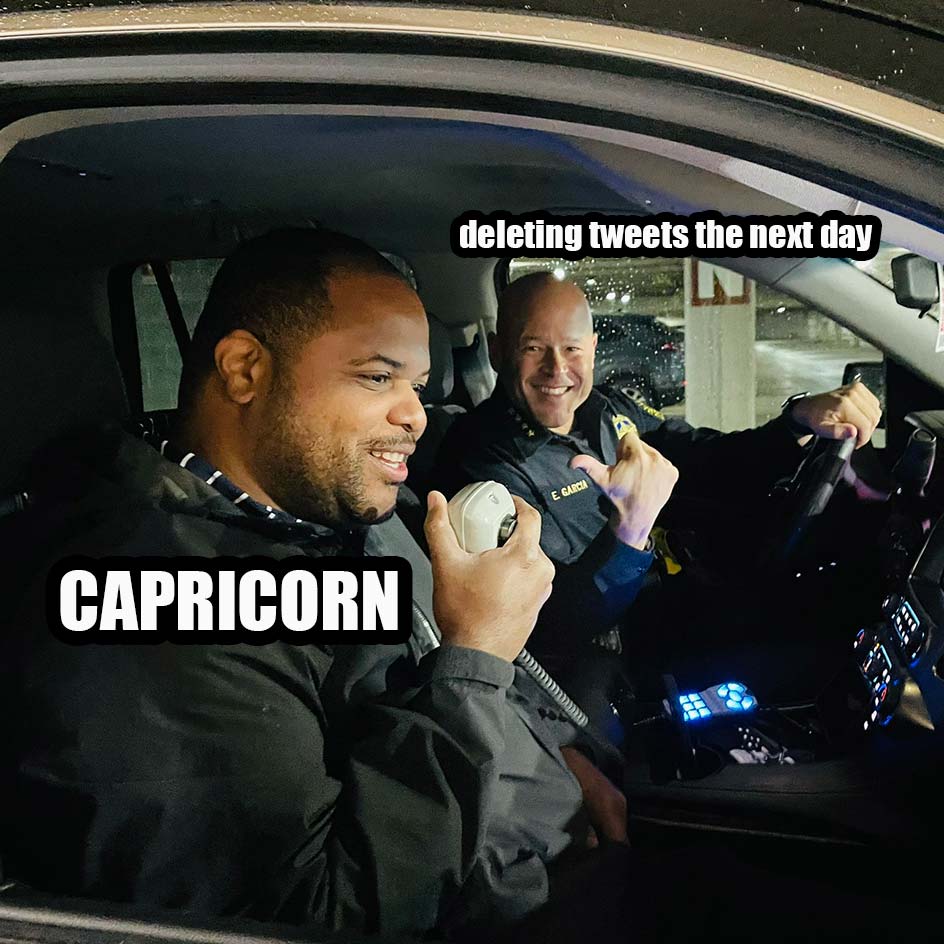 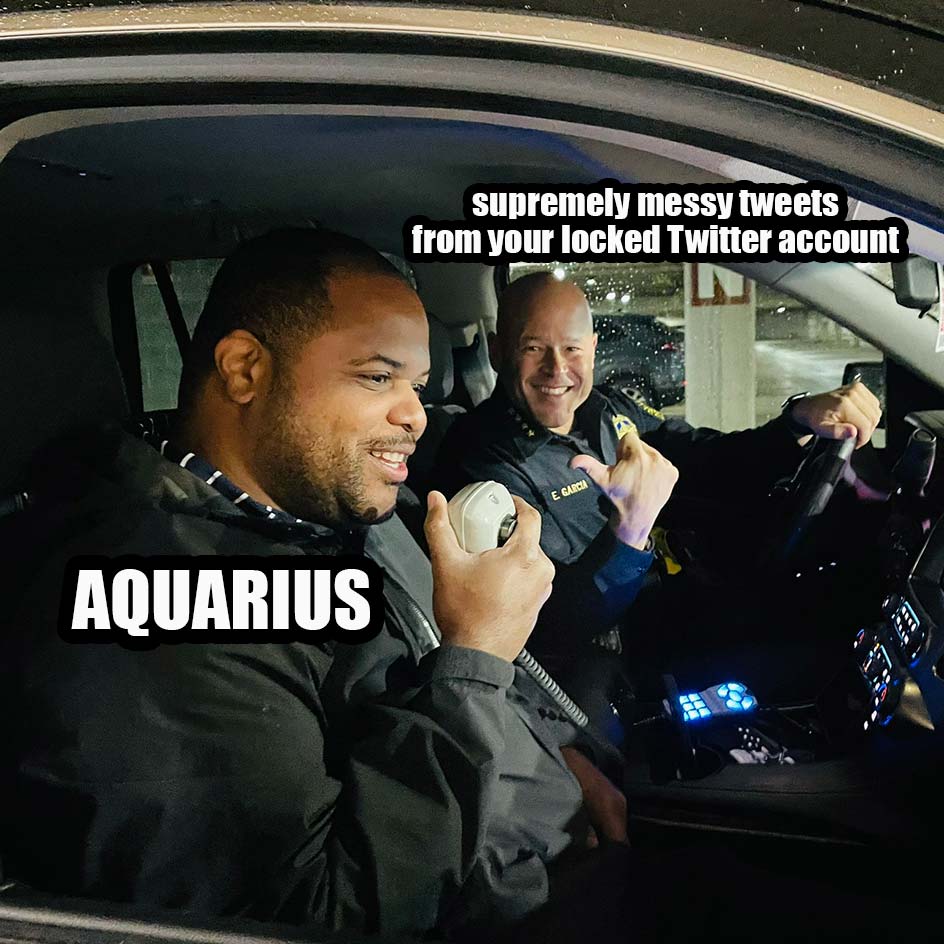 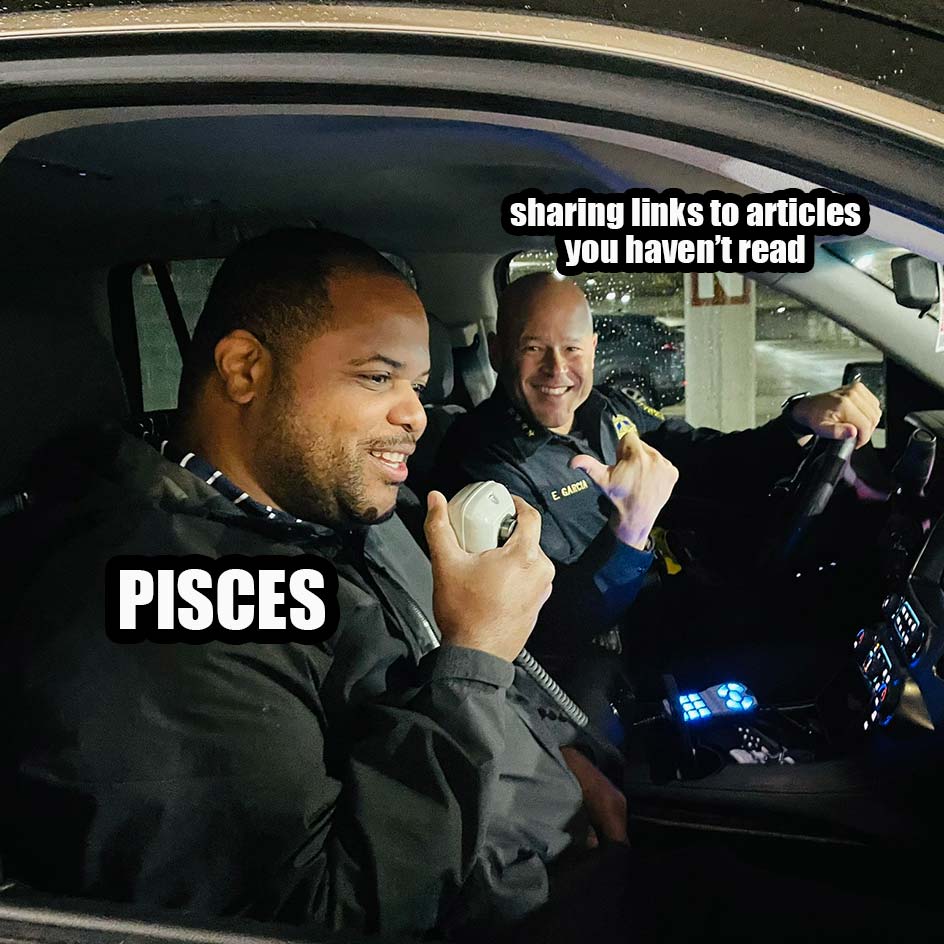 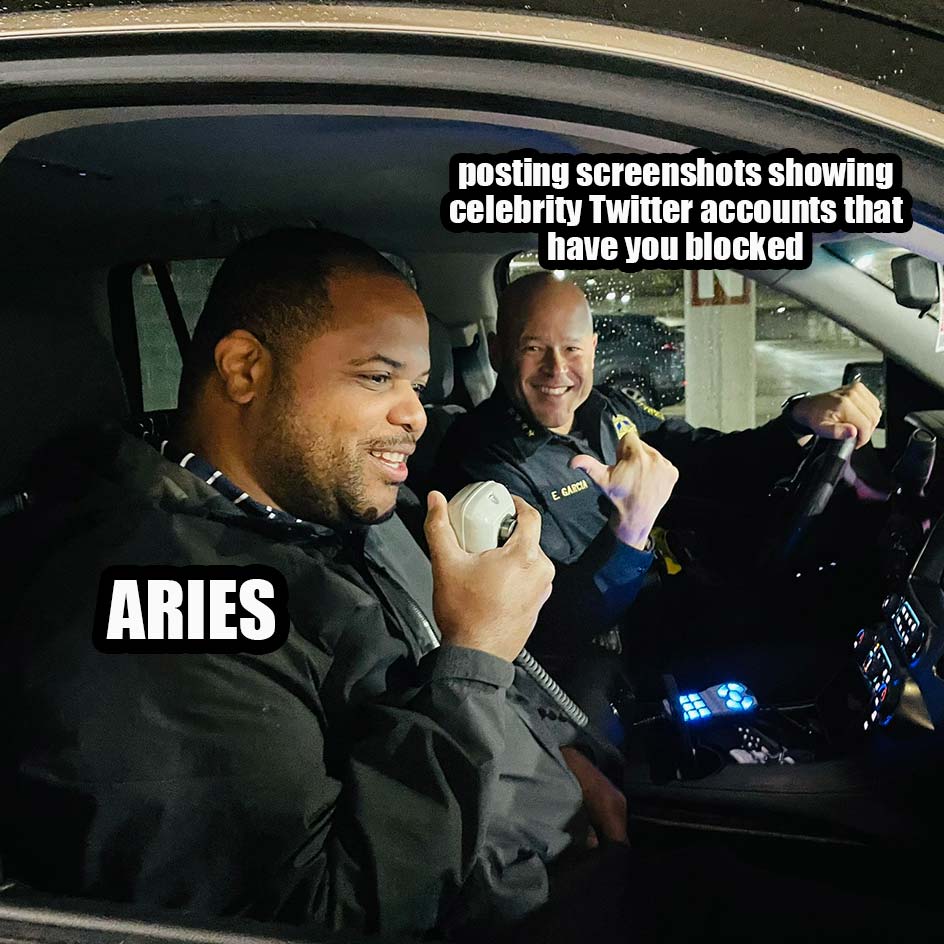