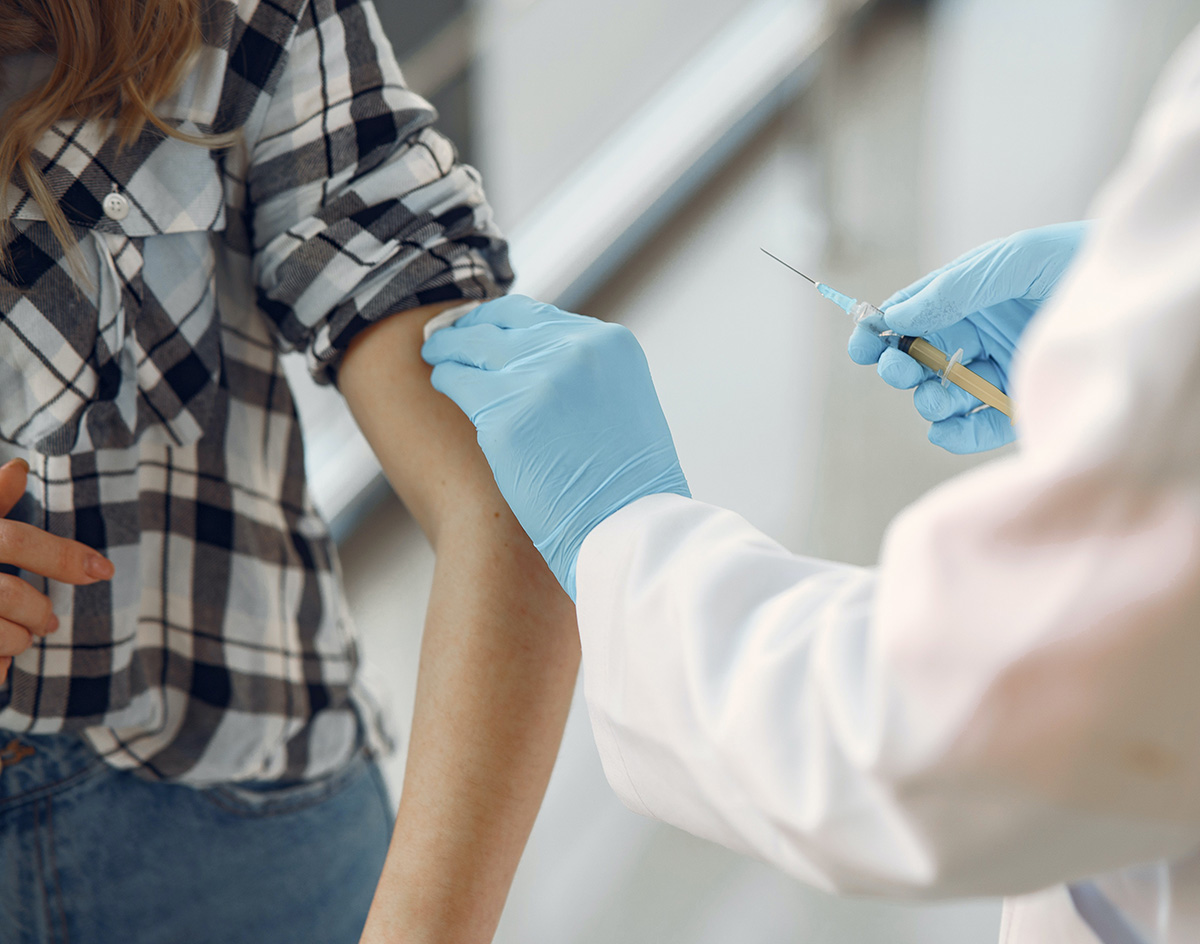 Texas Vaccine Shipments Have Been Delayed Due To Winter Storms, The Fair Park Vaccination Center Is Closed Until Sunday And More.

We’ve been so inundated by grappling with disastrous weather in North Texas all week that a full-on pandemic had to take a bit of a backseat.

As we know of this virus by now, its spread follows a silent and delayed transmission. When adding in the factor of Winter Storm Uri’s shutting down of vaccination and testing centers, this means we’re likely to see another round of delayed case numbers.

Below are some of the things you might have missed while asshats left us to worry about the dangerous loss of basic necessities in North Texas this week. And if you need access to resources like warming centers and mutual aids, check out our North Texas Winter Storm Dashboard.

Dallas County reported 192 confirmed new positive cases and 40 new deaths on Friday. Additionally, 98 probable cases were reported, bringing Friday’s total to 290 cases. The county’s cumulative case count now stands at 242,286, while the death toll is reported to be 2,791. Dallas County Judge Clay Jenkins says the Fair Park vaccination center will reopen  on Sunday, February 21. Of Friday’s numbers, Jenkins said, “The new COVID case numbers are artificial due to a lack of reporting and the lack of testing during the extreme winter weather.” We likely won’t know what the “true” numbers are until next week.

It’s estimated that the deliveries of hundreds of thousands of COVID-19 vaccines were delayed due to the winter storms this week. Experts say these delays might have prevented 1 million inoculations from being administered statewide.

Last Friday, the CDC paused shipments of 407,000 first doses and 333,000 second doses scheduled to be sent to Texas out of concern for the unpredictability of weather and power outages. It’s not yet clear when providers might receive these shipments.

The Fair Park vaccination hub will remain closed through Saturday, February 20. Due to the CDC’s recommendation that second doses be administered within six weeks of the first dose, upon reopen, the vaccination site will only see anyone who needs a second dose until caught up.

“According to the National Weather Service, we will continue to experience below freezing temperatures through the remainder of the week. As a result, Fair Park vaccine operations will remain CLOSED through Saturday, February 20. pic.twitter.com/kpebcoPAsO

The county is seeing its fifth consecutive week of a decline in cases. According to a study by Johns Hopkins University, cases are down by about 29 percent — the largest one-week decrease the U.S. has seen since the pandemic began.

However, it is still unclear how the weather has affected this. Texas, for example, had not been able to report cases for four days due to the winter storms, according to the COVID-19 Tracking Project.

4. Less than five percent of the nation has been vaccinated.

Per data from the CDC, about 41 million people have received the first dose of a COVID-19 vaccine, while around 17 million have received the second dose, leading to a total of just 4.9 percent who are fully vaccinated.

At a White House press conference on Friday, COVID-19 response coordinator Andy Slavitt said a backlog of about 6 million vaccines couldn’t be delivered to several states experiencing  severe winter weather. He said this means the country would have to work “double time” after delaying about three days worth of shipments.