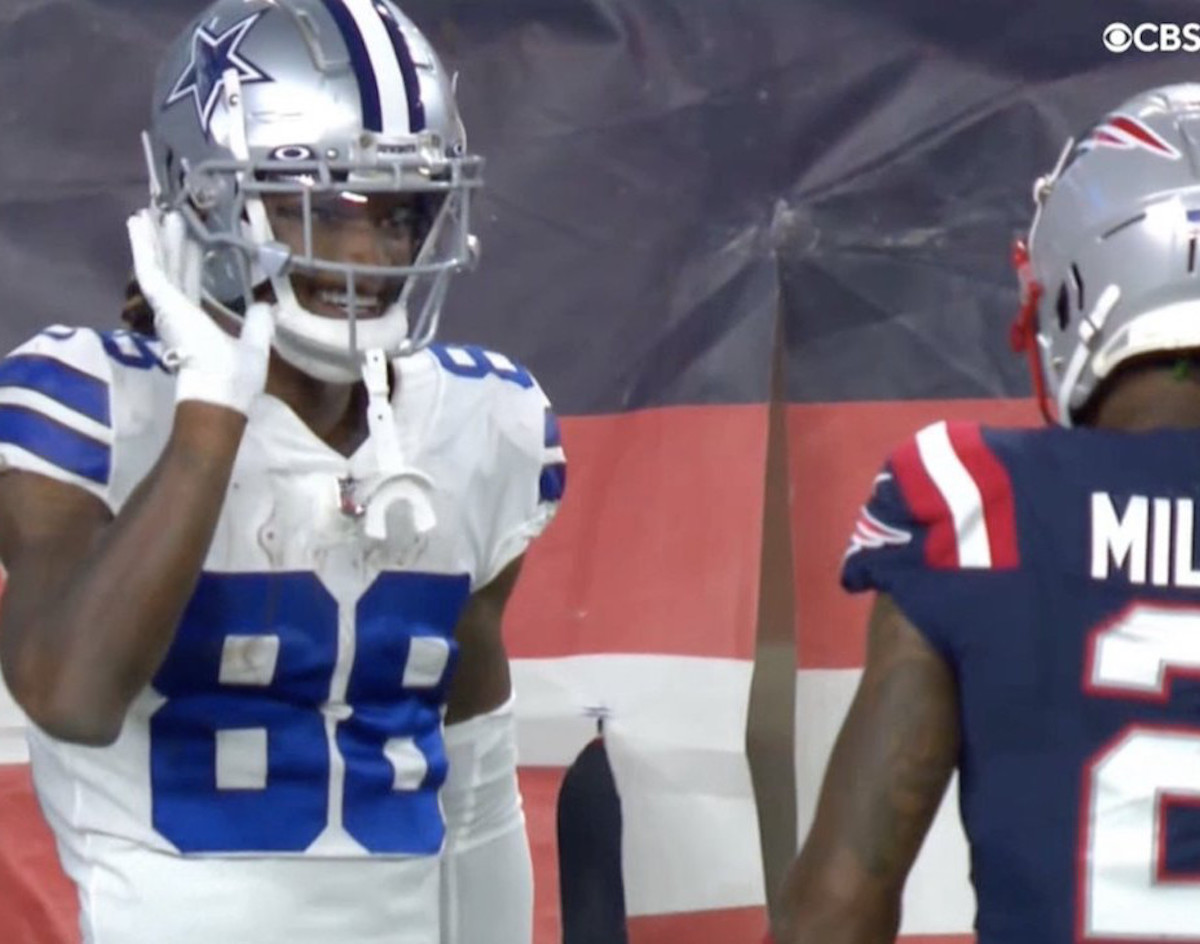 The Dallas Cowboys’ CeeDee Lamb Was Fined Thousands For His Taunting And Meme-ified Goodbye Wave. Here’s What’s Taunting Each Sign This Scorpio Season.

A few weeks ago, wide receiver CeeDee Lamb scored a game-winning touchdown against the Patriots with his first-ever walk-off touchdown in his professional career. During the score, the Patriots Jalen Mills shoved Lamb and in retaliation and without missing a beat, he smiled big and sarcastically waved.

The NFL classified the action as a taunt and fined Lamb $10,300 for unsportsmanlike conduct. The wave was undoubtedly a taunt — a funny one at that — but, c’mon, $10,300? Meanwhile, Mills didn’t get penalized for pushing Lamb and causing this in the first place.

Since being drafted last year, Lamb has stacked up a few fines. He’s accumulated $46,865 in penalties from the league, the majority being over uniform violations, like an untucked jersey. But with a base salary of $1.25 million, we doubt he’ll really notice.

Of course, the internet had to do its thing. The NFL immediately went to Twitter and meme-ified the waving clip. Fans were, of course, flabbergasted as to why the league would use a GIF of something they clearly frowned upon. Subsequently, criticism resurfaced of how eager the league is to fine it’s players over the smallest of things.  The tweet was soon after deleted but the clip remained to be a sensation among fans.

Here at Central Track, we love the clip. You can really see the unbothered, smug look in Lamb’s eyes, making it the perfect — and dare we say priceless — image for this month’s installment of Dallastrology.

Going into Scorpio season, you might face some frustrating inconveniences. Fear not, just channel Lamb and tell that someone or something that’s getting under your skin, “goodbye.” 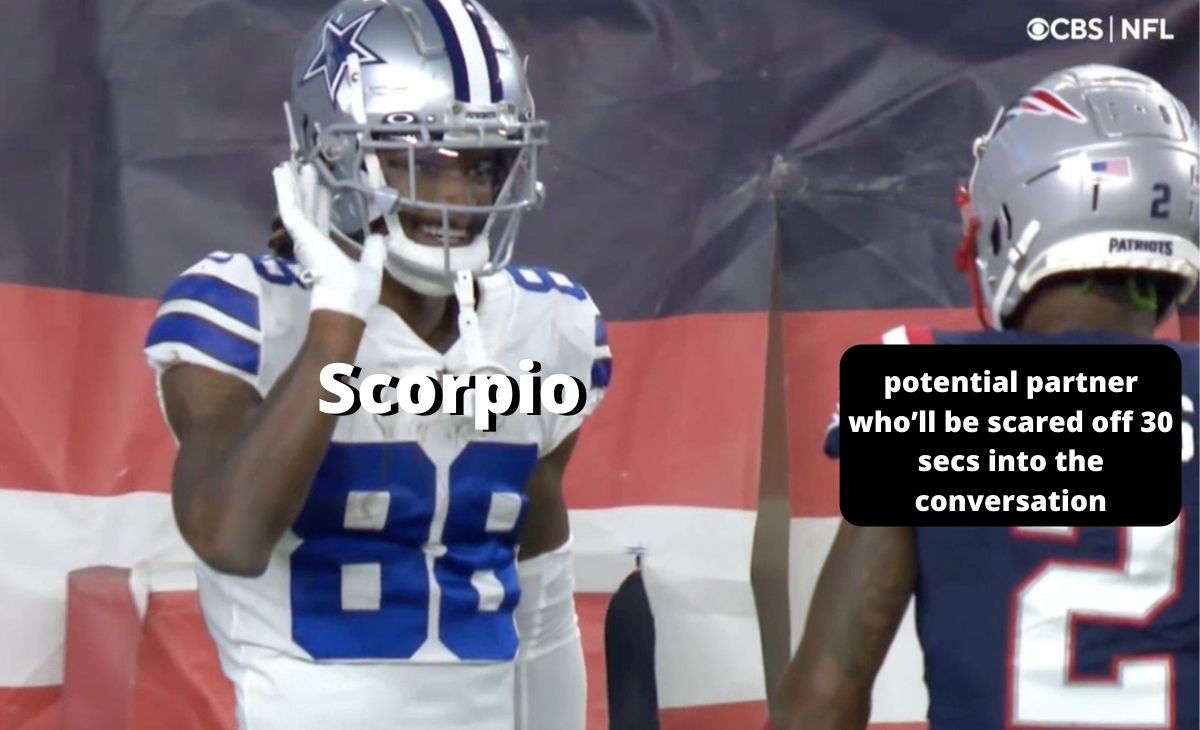 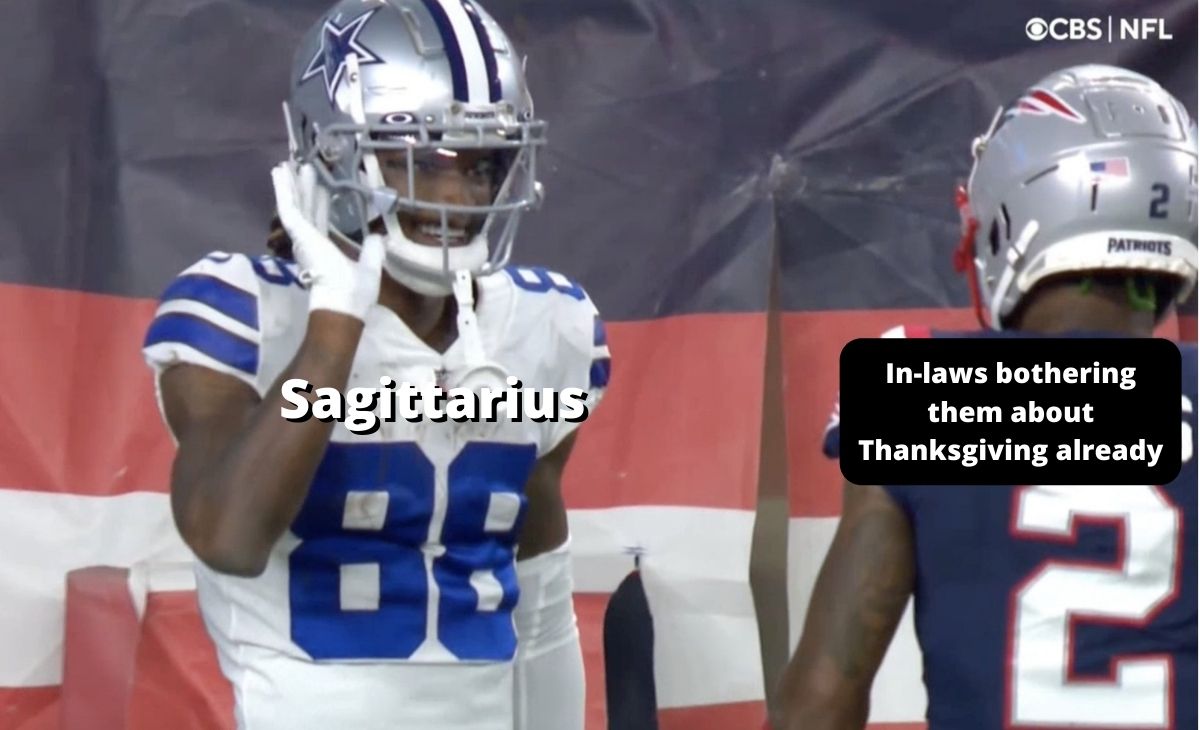 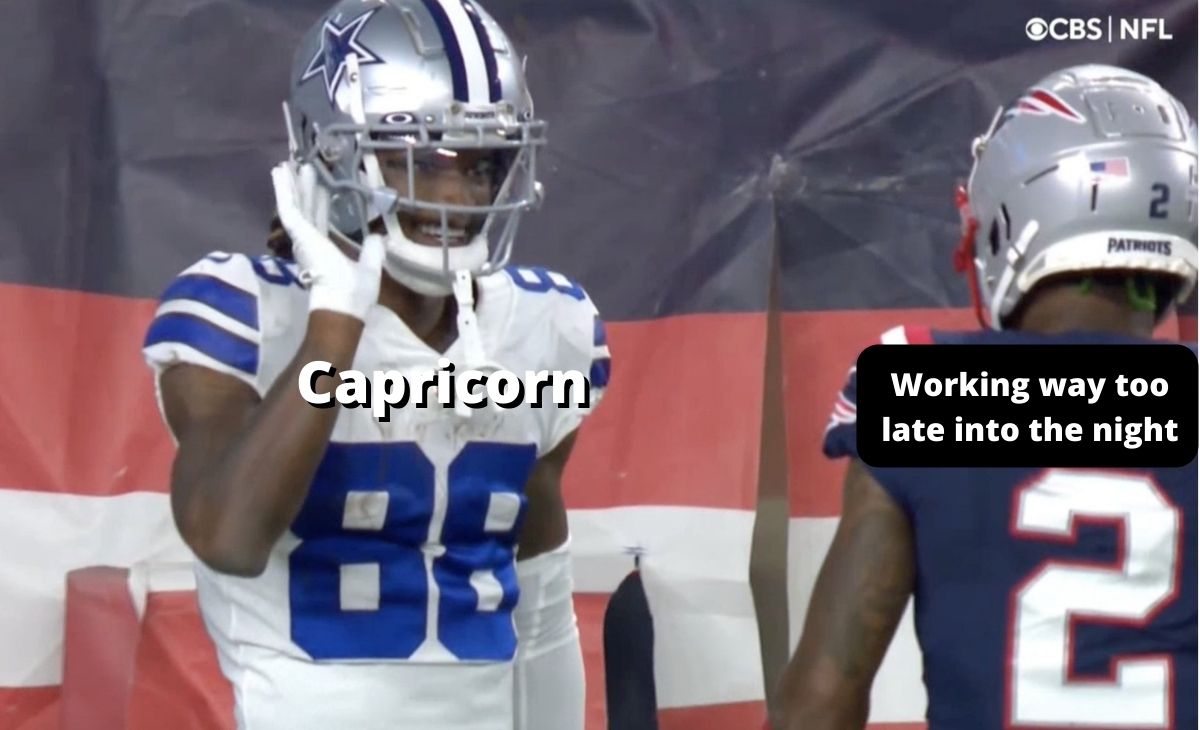 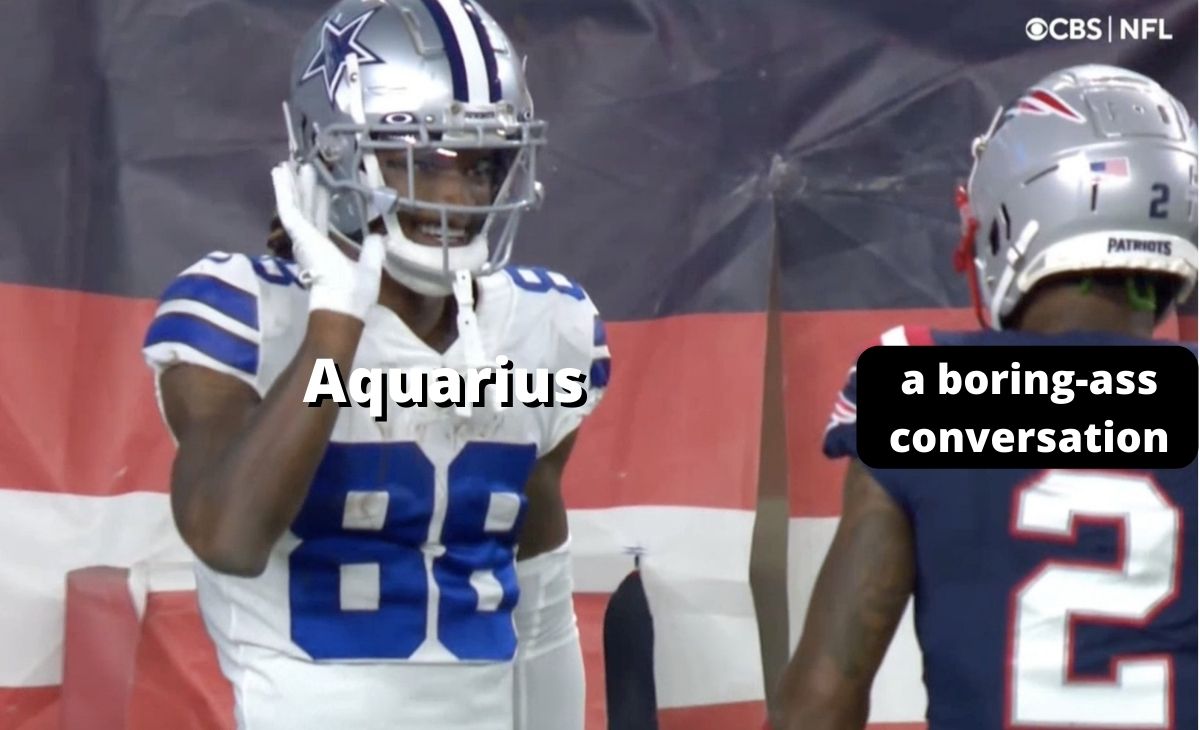 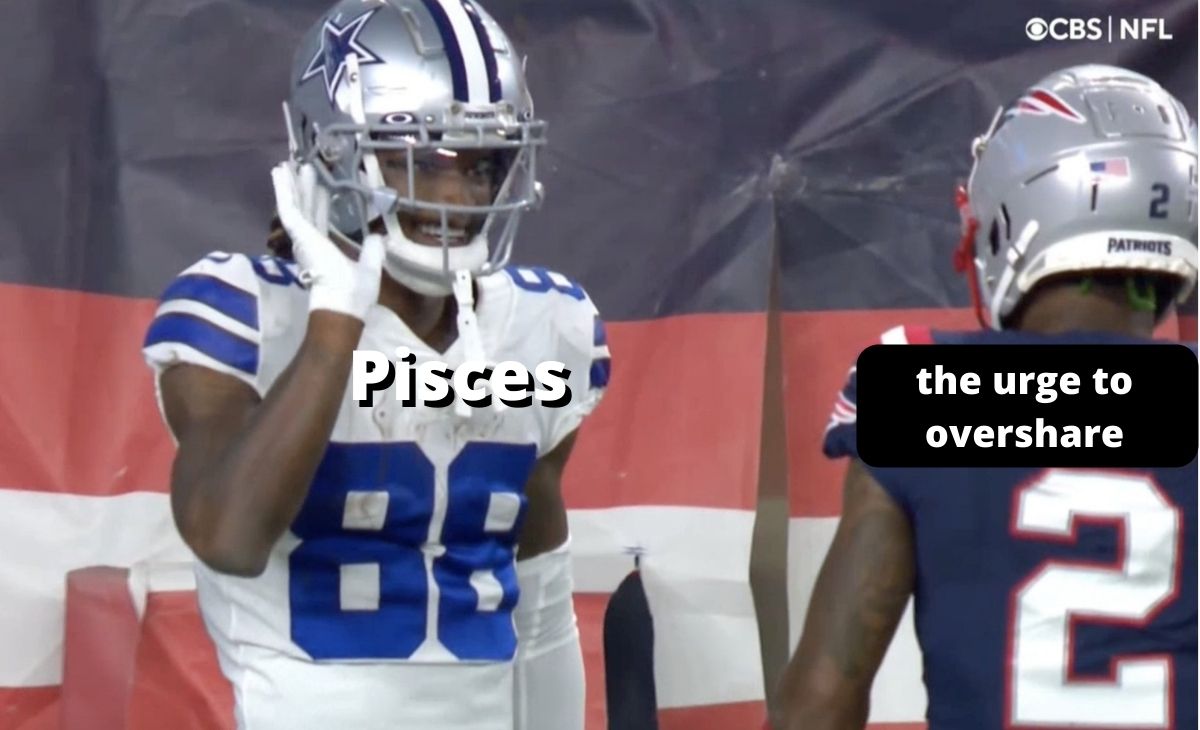 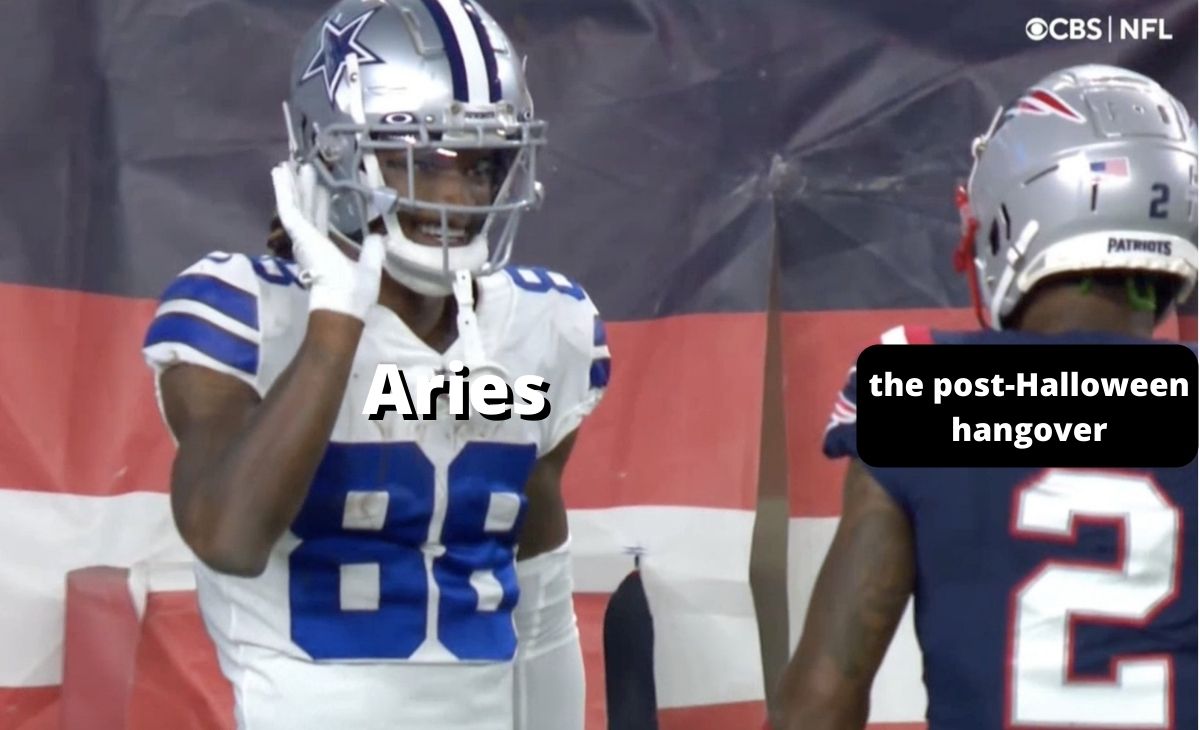 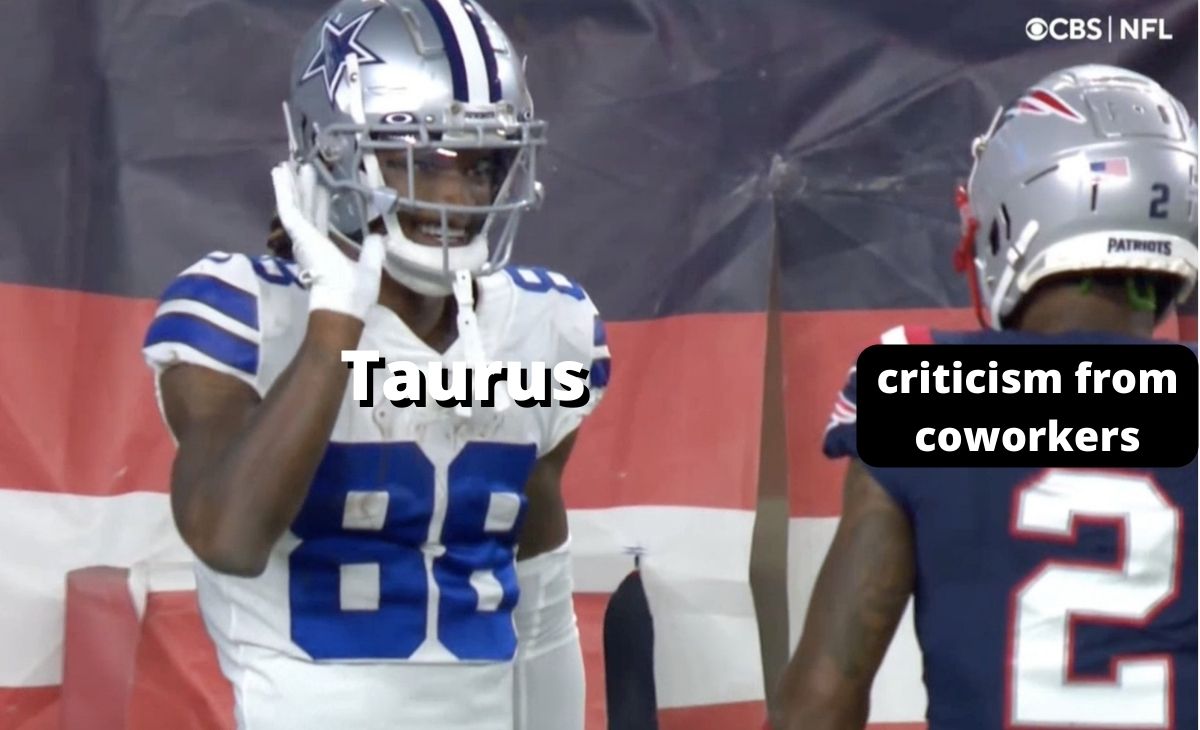 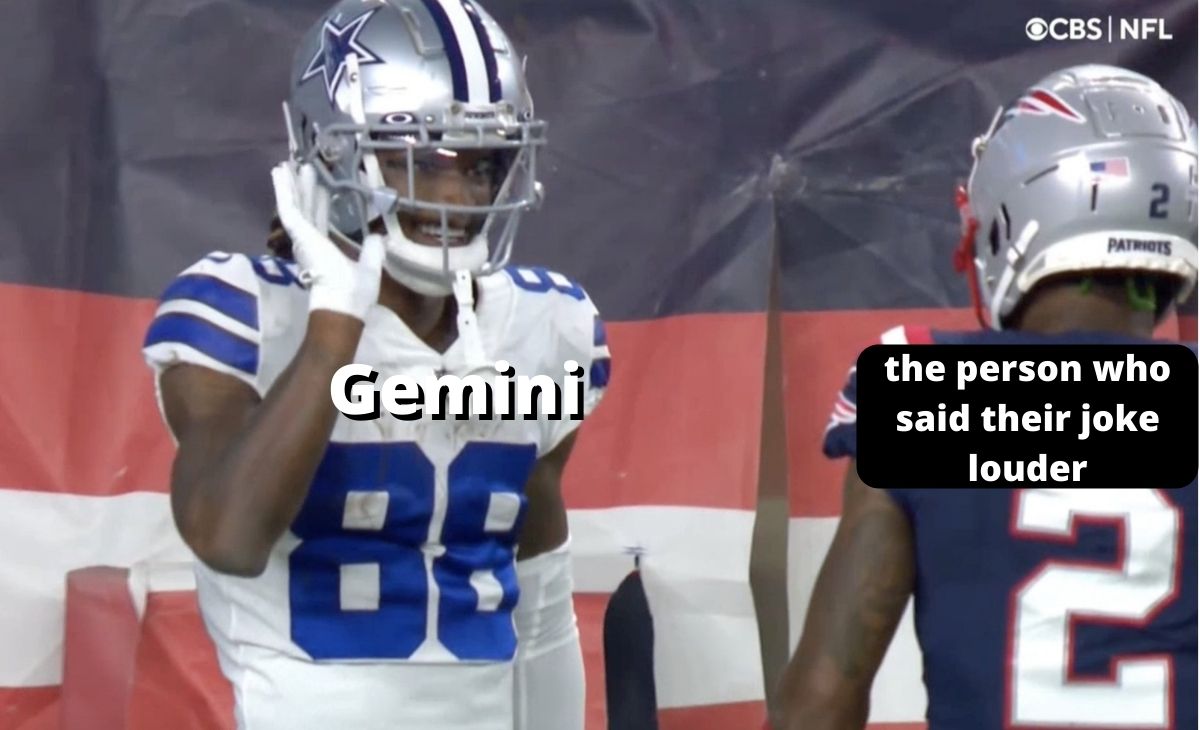 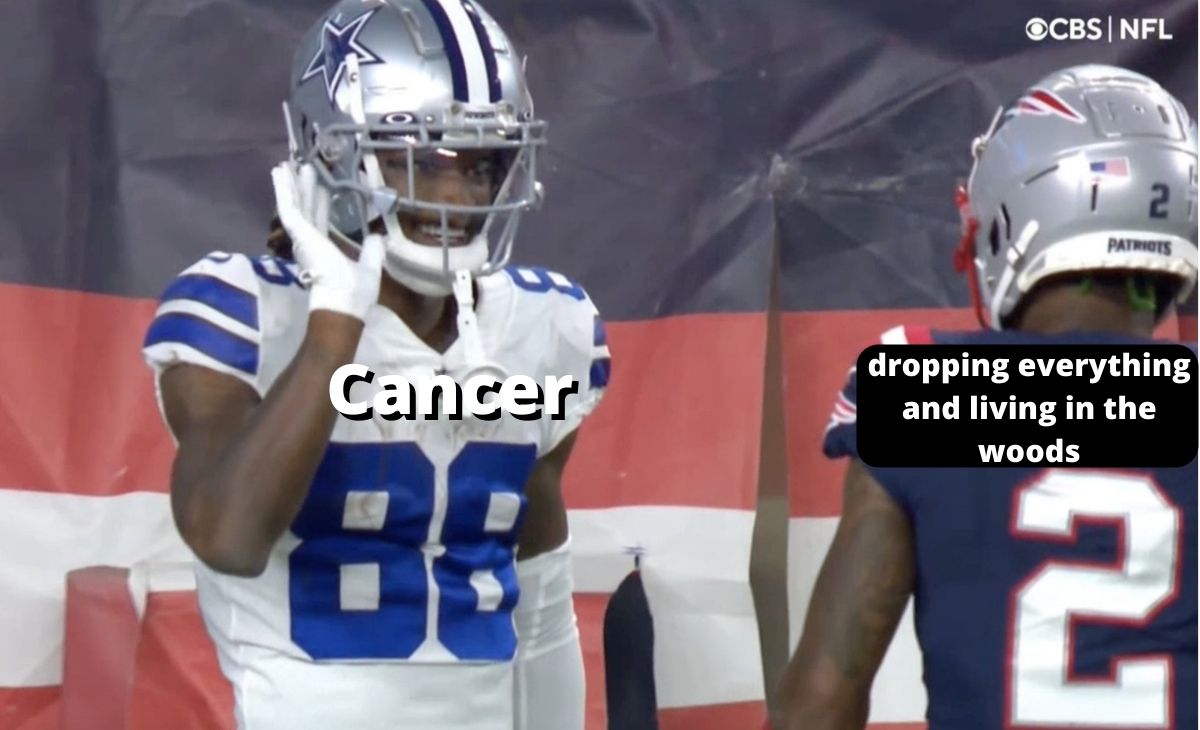 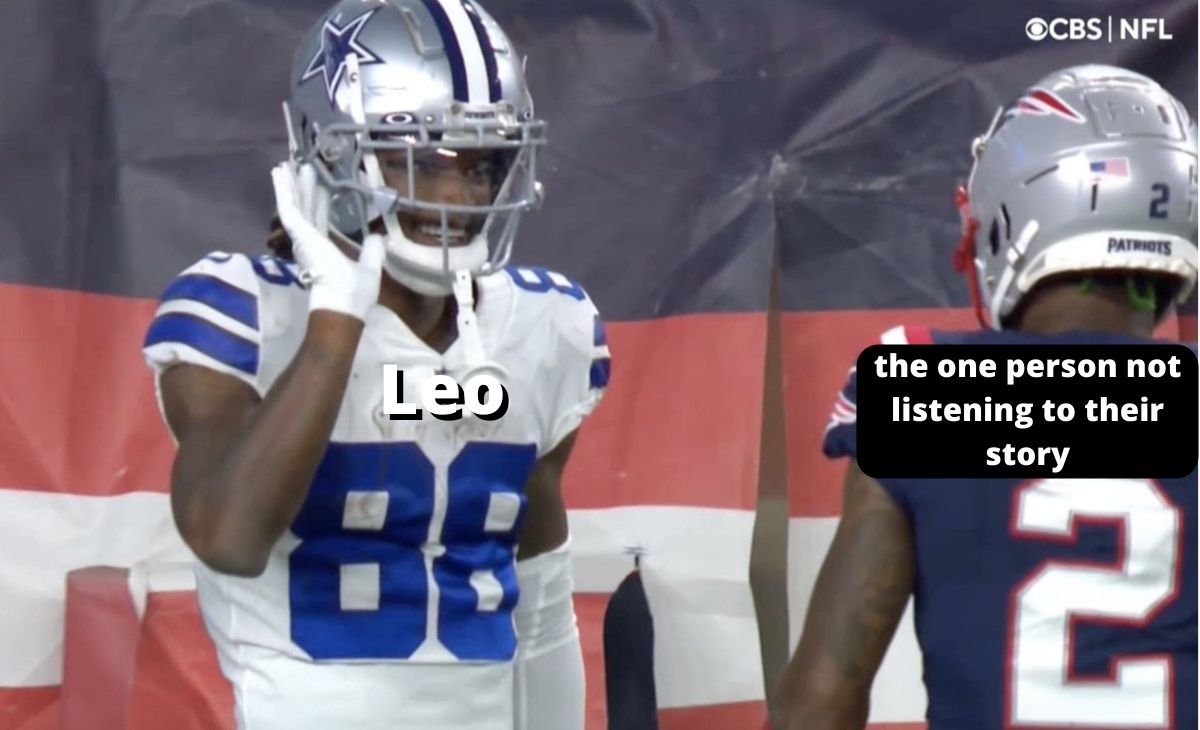 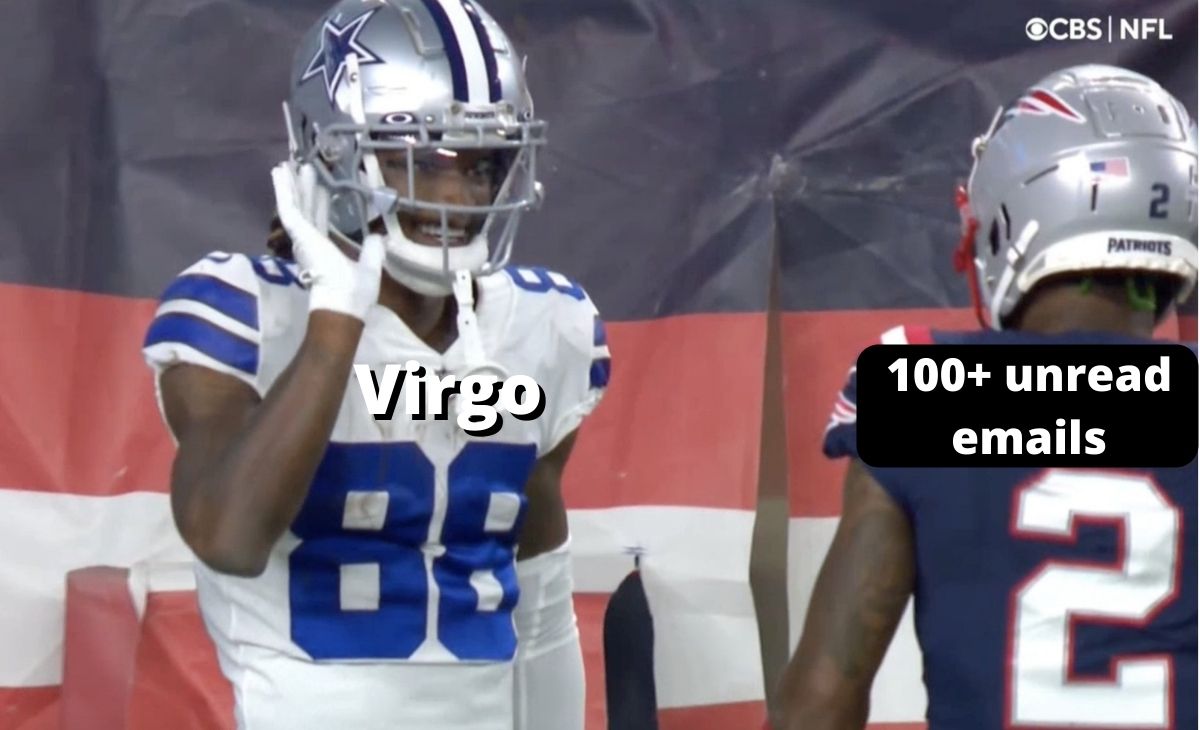 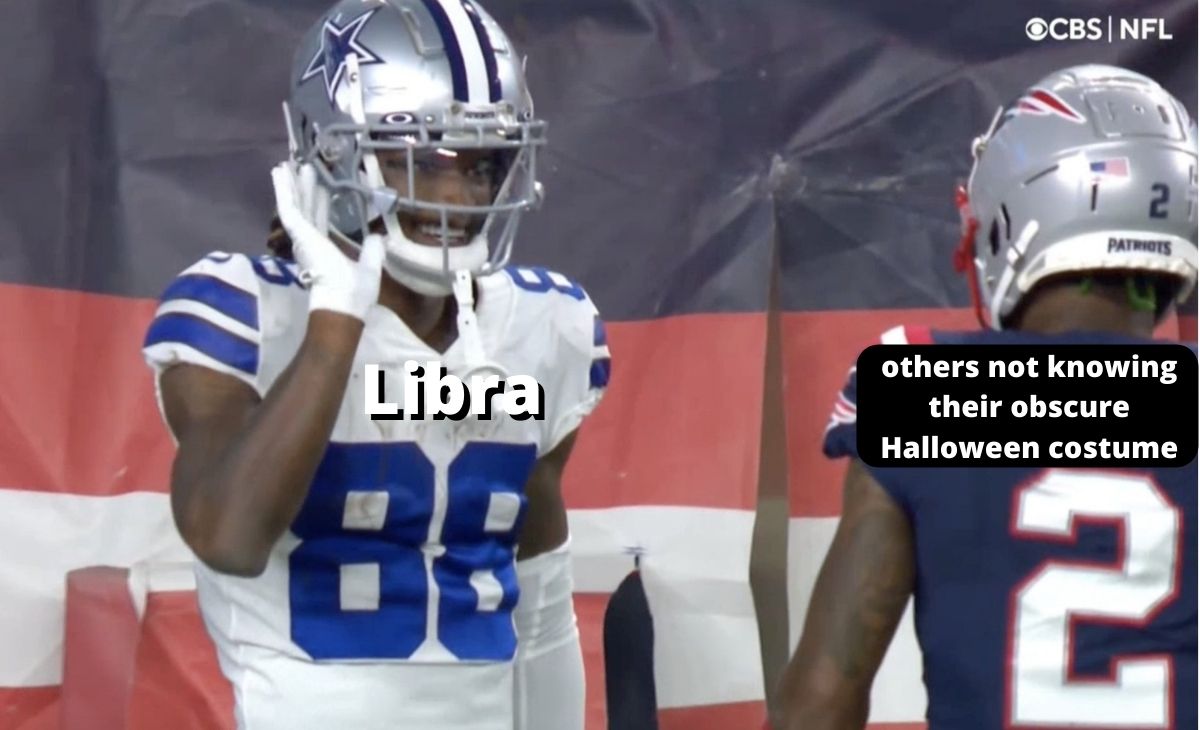