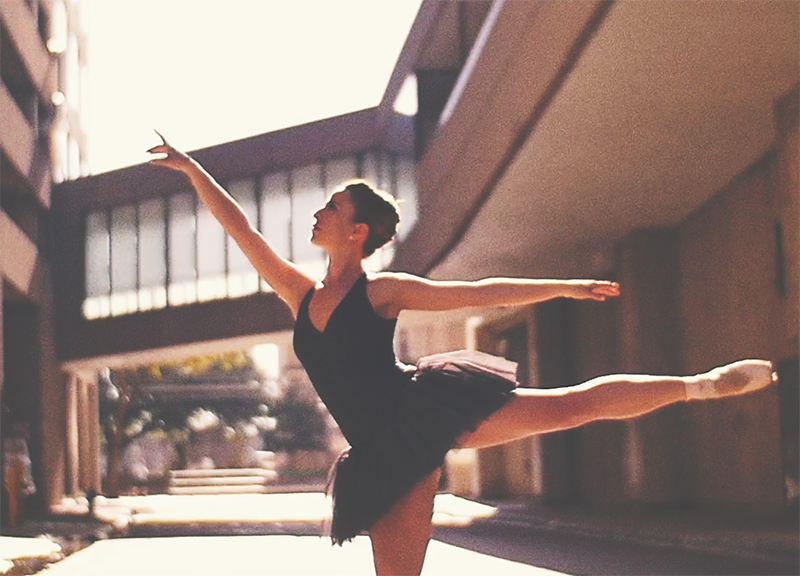 This Video Is The Most Accurate Representation Of The Dallas Spirit That You’ll Ever See.

Over the weekend, the Dallas Morning News, plus a couple other entities that have different names but are still the Dallas Morning News, hosted the second annual Dallas Ideas Festival. For two days in Fair Park, a roster of keynote speakers that included hip-hop mogul Russell Simmons were joined by various city leaders, creatives and DMN staffers for panel discussions with designs on “igniting, uniting and energizing the people of Dallas through the power of ideas.”

They also released at the thing the below video called “A City Is A Poem,” which is directed by Andrew Holzschuh, features various familiar faces and is set to a poem written and narrated by Joaquin Zihuatanejo. And, gotta say, it’s pretty great.

Hey, here’s a free idea for the third annual Dallas Ideas Festival: More of this, please.