Things To Do In Dallas On Thursday, September 20. 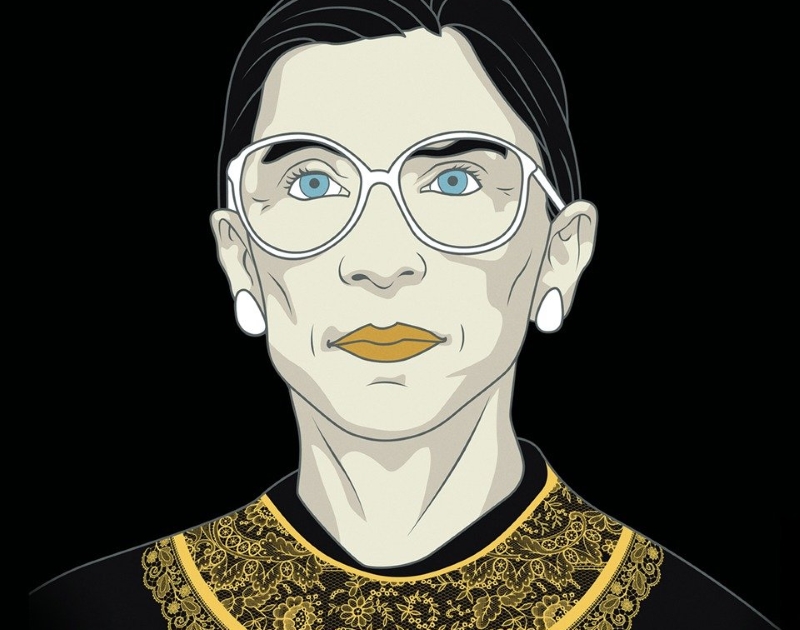 Drink Your Weight in Beer, Get Some Justice With Ginsburg, Surf it Up With The Frights and More.

If you’re reading this, you’re probably older than 12 years old.

Let’s be honest though, you’re probably still not as accomplished as this 12 year old pupper, Lucy Lou, who served as mayor of a Kentucky town for eight whole years. She died this week, the poor thing.

Now you’re feeling bad about yourself and your lack of accomplishments, so get up off your ass and do something with yourself tonight — like going to one of the below activities. It’ll make you feel better, we promise.

Oktoberfest at Addison Circle Park
The biggest Oktoberfest celebration in the world is in Munich, Germany, and the second biggest is in Cincinnati, Ohio. If you can’t attend either one, this one’s cool, too. It offers more than 30 hours of continuous entertainment, including specialty beer and German cuisine. Prost!

The Frights at Trees
This American surf punk band went from almost separating to signing big record labels in a few years. They’re still in the beginnings of their Hypochondriac Tour, so go give them some Dallas love before they head through the rest of the other states.

Blake Shelton Pop-Up Show at Billy Bob’s (Free)
It feels weird calling a 5K cap room intimate, but it is about four times smaller than the arenas Shelton usually plays his pop country No. 1’s in. It’s free, too, but you’ve got to line up and get a wristband this morning, which seems like a long shot.

Fort Worth Bike Share Lip Sync Battle at Shipping & Receiving Bar
It’s the third annual lip sync battle, benefitting the First Mile program which will expand the bike share concept in Fort Worth. Go for the tacos, but also to support low-income, transportation dependent people. There’s a huge cash prize in it.

Meg Myers at Dada
This indie-rock artist recently claimed she is finally done escaping. Now she’s breaking through in her music to use her trials in the music industry to fuel her creative fire.

“Psychedelic Robot” at Bivins Gallery
It’s a 10-day pop-up immersive art show, stripping away all the B.S. of pretentious “art is only for the high-class” and leveling the playing ground.

Yo La Tengo at Granada Theater
The long-running indie rock band is still blessing ears with its psychedelic melodies.

Gov’t Mule at House of Blues
This rock band has been cranking out bluesy hits since the ’90s. Their latest album’s political questions tell a story you won’t easily forget.

Judiciary, Vamachara, Creeping Death at J&J’s Pizza
What do Lubbock, Argyle and Southern California have in common? Hardcore metal, apparently. And a love of cheap, below ground ‘za.

Parkway Drive at South Side Ballroom
This Australian metalcore band is blazing through their tour, fueled by their screaming emotions and hard metal riffs. August Burns Red opens.

SuicideGirls Blackheart Burlesque at Gas Monkey Live
A pop-culture burlesque group, these girls have been stripping and teasing since ’03.

Katey Sagal & the Reluctant Apostles at Lava Cantina
From a ditzy housewife on TV show, Married With Children, Katey Sagal now shows off her professional singing capabilities on a tour across the country.

September Pub Run at Community Beer Co.
Beer comes at a cost — calories. So with the pub run, you’ll be forced to work for those calories, and you’ll feel guilt-free about that first free drink. It’s a beautiful thing.

WOW Dems Presents RBG at Angelika Film Center (Plano)
This private screening will feature the legal battles of rockstar Supreme Court Justice Ginsburg as she worked to change the world for women.