Meet The Seven Finalists For Dallas’ Next Police Chief. 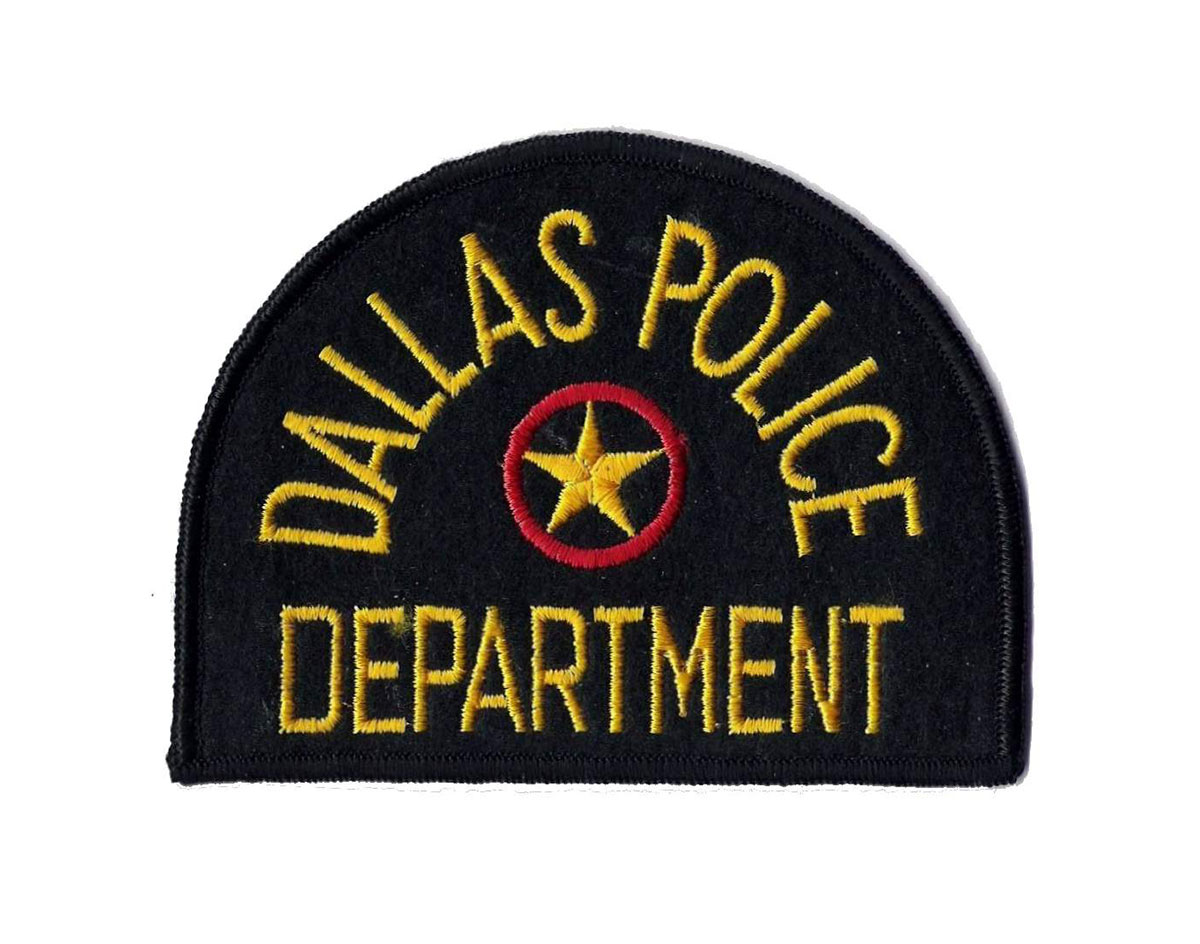 As Outgoing Chief Renee Hall’s Time In Dallas Draws Near Its Expiration, The City Is Getting Closer To Naming Her Successor. Here’s Who They’re Looking At.

The search for the next chief of The Dallas Police Department will soon come to an end.

Seven finalists are currently being vetted to lead the department after the city received 36 applications for the open position from around the country. The finalists will be interviewed next week, with Dallas City Manager  T.C. Broadnax coordinating virtual interviews and conducting community panels. They’ll also be asked to answer pre-recorded questions from City Council members.

The search comes after current Police Chief U. Renee Hall submitted her resignation from the post in September. While she hoped to be out of office by November 10, Broadnax asked her to finish out the year while the city searched for her successor. Her last day on the job will now come on December 15, at which point current Dallas Assistant Police Chief Lonzo Anderson will become interim chief as the hunt for a new top cop continues.

Dallas Mayor Eric Johnson, who has engaged in a publicly contentious back and forth with Hall since she submitted her resignation, says he wants more community involvement in the search for her replacement — all for the sake of transparency, he says. Per a statement the mayor issued the Dallas Morning News: “I hope the remainder of this selection process plays out in a more transparent way and that the city manager ultimately selects a candidate who will partner with our communities to address the unacceptable increases in violent crime in our city.”

The search for Hall’s replacement comes not only after a year of heightened calls for criminal justice reform, but as 2020 has seen its highest murder rate since 2004. In a year that saw DPD fire rubber bullets and tear gas — a chemical agent banned in warfare — upon the citizens its officers are sworn to protect, it’s clear that making the right hire here is more critical than ever before.

Below, let’s a quick look at the seven finalists Broadnax announced this week for the job. For a more exhaustive look at the search for our next police chief, we recommend checking out the DMN’s in-depth breakdown.