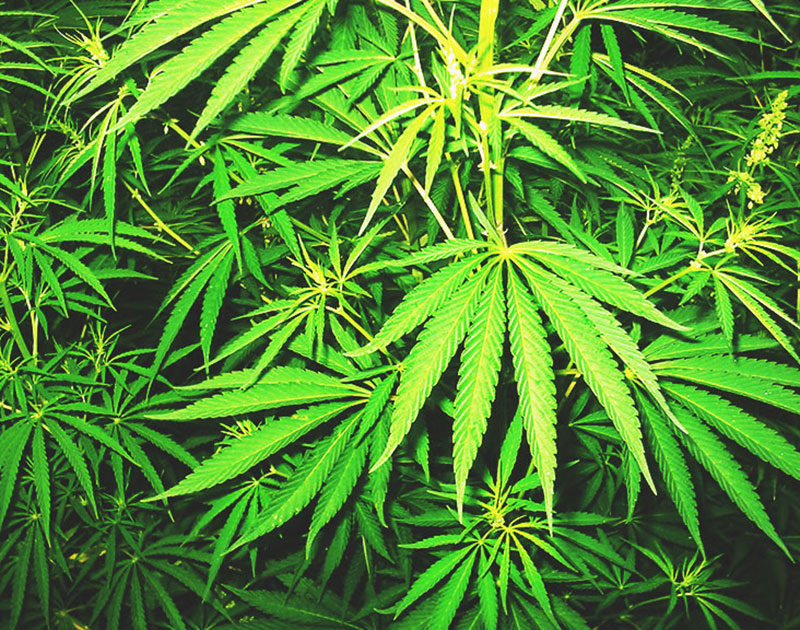 Dallas City Council Votes In Favor Of New Cite-And-Release Policy For Marijuana Offenders. Policy Will Go Into Effect On October 1.

After killing a similar effort last year, the Dallas City Council has reversed its position on the implementation of a cite-and-release policy for people caught with small amounts of marijuana.

This morning, the council again took up this issue and this time voted 10-5 in favor of a new policy in which people caught with less than four ounces of weed on them will be issued a ticket instead of carted immediately off to jail as has been the case up to this point. It was an exact flip of last year’s 10-5 vote against the measure.

Starting on October 1, people caught with marijuana on them will now be thumb-printed and assigned a date to show up in court. It is important to point out, however, that this measure will not necessarily decrease punishments for those caught holding marijuana. Possession of anywhere between two and four ounces is still considered a Class A misdemeanor, and a conviction in court on that charge can result in punishments of up to a year in prison and up to a $4,000 fine.

So while City Council may still not be fully on board with Rep. David Simpson’s god-made-weed-and-god-doesn’t-make-mistakes-so-let’s-just-legalize-it-across-the-board platform just yet, at least this motion appears as if it could help reduce some headaches for non-violent offenders.