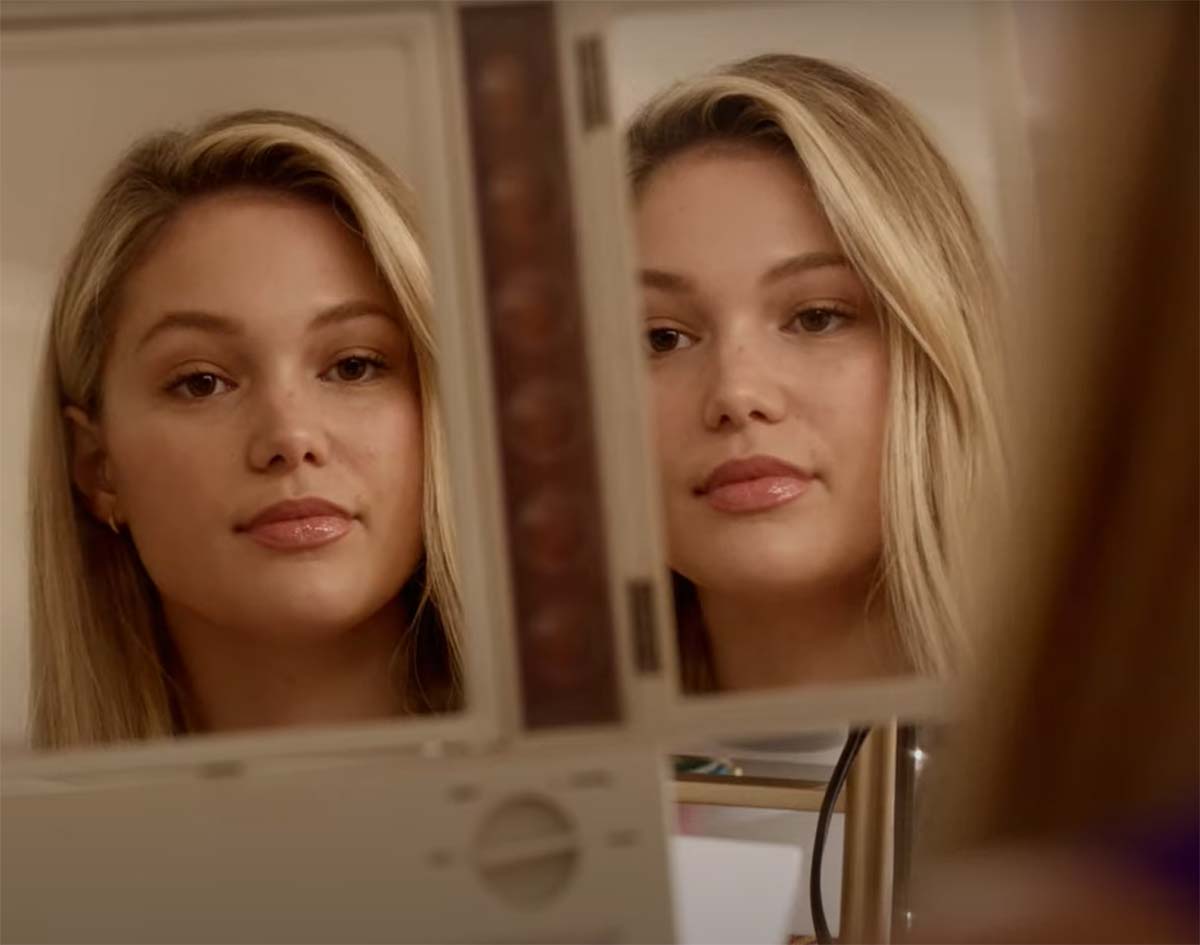 The Early ’90s-Set Thriller TV Series, Executive Produced By Biel, Has Been Shooting In Dallas For More Than A Year Now. Here’s Your First Look At It.

Since at least late 2019, a Jessica Biel-produced TV series has been slowly but surely filming in and around Dallas.

Called Cruel Summer, the project (previously called Last Summer) is set to debut on Freeform on April 20 and then on Hulu the next day. A period piece set in a small Texas town between the years 1993 and 1995, the story centers around the intertwined lives of two young women — a popular teenager (played by Olivia Holt) who goes missing and the nerdier classmate (played by Chiara Aurelia) who is believed to be involved in her disappearance.

Over the course of the last 18 months or so, the show has filmed various scenes at any number of locations around Dallas — including the South Side Studios lot in The Cedars, the Northeast Dallas dive bar One Nostalgia Tavern and, just earlier this week, the Deep Ellum comfort food and live music destination AllGood Cafe.

SEE ALSO: DALLAS IS ON DECK FOR A SLEW OF NEW TV SHOWS.

“[The show] really shines a light on the complex part of being a teenager and trying to figure out who you are and the midst of a million things that are going on,” co-star Holt was quoted by Deadline as saying at a press conference announcing the show’s premiere date earlier this week.

Added Biel at the same press conference: “This is a project that I would have wanted to do if I was their age. I would have loved to play one of these characters.”

The first-look trailer for the thriller also premiered at the press event. Check it out below.

Update on March 26, 2021: Earlier this week, Freeform offered up a significantly bigger taste of what’s to come with from the Dallas-shot Cruel Summer, and dropped the first-full length official trailer for the show. (The previous footage was technically just a “teaser.”)

Anyway, y’know what? It actually kinda looks dope as hell.