Things To Do In Dallas On Wednesday, August 9. 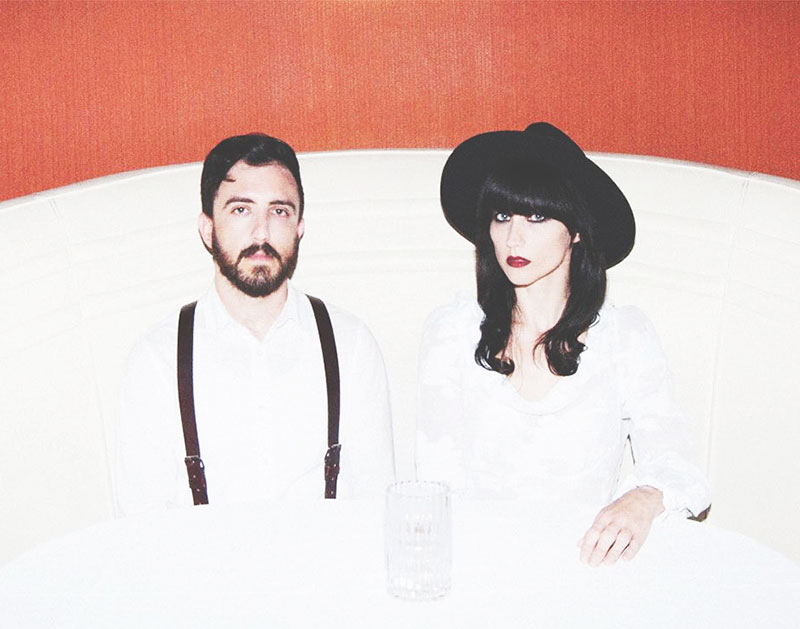 Dream Big With In The Valley Below, Dance Along To Bring It, LOL At The Laff Out Loud Comedy Show And More To Do In Dallas This Wednesday.

Good news for all you lottery fanatics: For the first time ever, lottery players this week have a chance winning their pick of jackpots topping $300 million dollars. Never before have Mega Millions (hosted last night) and Powerball (drawn tonight) lottery tickets actually offered tickets that high at the same time, go figure.

But, while firsts are fun and all, what are your chances of winning? If someone won last night’s Powerball, they overcame just about one in 292.2 million odds. If someone wins tonight’s Mega Millions game, they’ll beat out one in 258.9 million odds.

So, no, winning the lottery isn’t easy. But, fortunately, none of the below happenings around town tonight cost anywhere near $300 million to do.

In The Valley Below at Club Dada
This California-based dream pop rock band (pictured above) likes to take the rock genre to a sweeter level. Tonight, they’re celebrating the release of their Elephant EP, which puts a spunky twist on its hip sound.


Bring It Live! at Fair Park Music Hall
The stars of this Lifetime series have been awarded more than 100 trophies and 15 grand champion titles combined. So, yeah, they know a thing or two about stepping it up on the stage.

Mobina Galore at Three Links
A vocally aggressive power chord punk duo, straight out from Canada. And people think of Canadians as so nice!

Lustravi, Led By Serpents at Reno’s Chop Shop
These two bands play the darkest of metal music. Enjoy it, and maybe let out a scream or two coming from this week’s sorrows.

Gideon at The Dirty 30
This band’s aggressive but melodic tunes make for an interesting take on classic ’80s rock touchstones.


Sadist, Obstruction at The Nines
Obstruction is one of the best hardcore bands going around town at the moment, and they open here for a venerable Portuguese death metal act inside what’s normally a space for DJs and electronic acts.

Civil Youth at The Prophet Bar
This three-piece alternative rock brings some Linkin Park-esque aesthetics to its own sound, which, given recent events, is something that people are clamoring for these days.

Boys of Summer Tour 2017 at Granada Theatre
A tour featuring the biggest and youngest social media vloggers and musicians around. Your 13-year old sister is gonna be stoked!