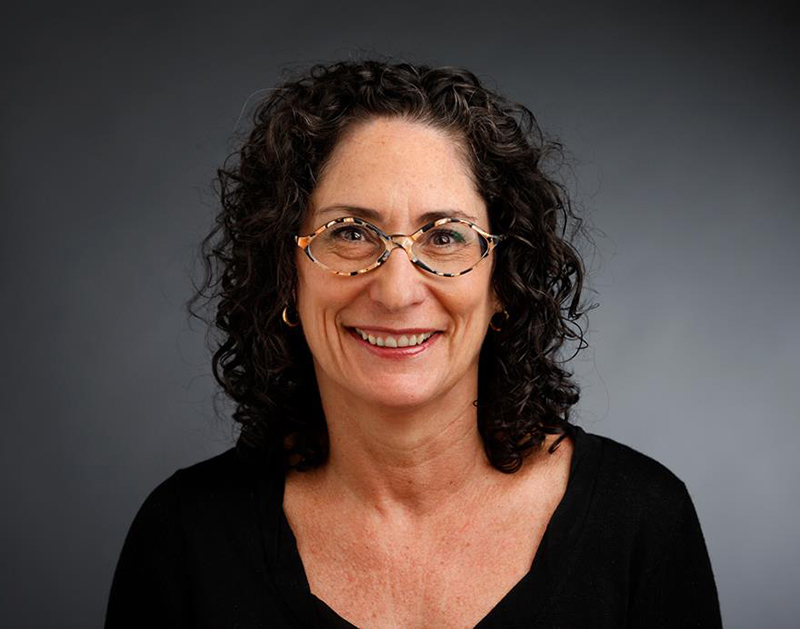 The Dallas Morning News‘ Controversial Food Writer Is Finally Leaving The Paper After Eight Years Of Pissing Off Dallas’ Food And Dining Communities.

Earlier this week, lead Dallas Morning News dining critic Leslie Brenner announced that she would be leaving her post at the paper on September 8.

But while the case can certainly be made that Brenner’s award-winning writing flows like butter in a French kitchen, the fact of the matter is that she’ll mostly be remembered for her many flirtations with controversy in the Dallas dining scene.

That’s what makes Brenner’s announced next move so interesting. While she’s indeed leaving the paper, she’s not leaving town; instead, she’ll be working as part of Tristan Simon’s Rebees brand that focuses on “place making,” which is pretty much just a fancy way of saying it’s involved in redeveloping spaces. (The company is currently focused several ventures at Victory Park.)

So, while we fully expect Brenner to still somehow find herself at the center of various kerfuffles around the region, we thought we’d take a moment to look back at some of the moments from her time at the DMN when she made everyone working in local media wonder what the hell she was thinking.

Let’s start with a recent transgression.

The time she wrote about lack of Mexican food in Dallas Without mentioning Oak Cliff at all. Seriously! This really happened! Brenner wrote a whole piece about how Dallas can be a leading force in Mexican cuisine, and she did so without once mentioning the neighborhood where about 70 percent of the population is Hispanic and a considerable majority of that is either Mexican or of Mexican descent. Brenner justified this omission by saying that the focus of her piece was on upscale dining, and that she wanted to draw a line between Mexican food and “modern Mexican” food, which, y’know, is basically just code terminology for white people putting their spin on south-of-the-border fare.

The time she had trouble identifying taco meat. Troubling perspectives on Mexican food is nothing new for Brenner, who in 2014 published a list of the best tacos in Dallas but appeared to have some trouble identifying pancita and cachete tacos, earning her the ire of the city’s many taco-focused food bloggers.

The time a restaurant owner used her own review system against her. Historically, as part of an effort to remain objective, the DMN’s food review policy stated that a critic must remain anonymous throughout their meal, pay for it out of the paper’s budget and eat there twice before writing a review. The owners of Proof + Pantry knew this, though, and once they spotted Brenner in their spot in early October 2014 , they served her and her party a full dinner only to presented her with a $0 check at the end of the meal. Brenner and her party, trying to save face, then left $500 cash to cover the charges they should’ve incurred. But the restaurant didn’t accept that money either, instead taking it and donating it to a DMN charity in Brenner’s name. That’s some pretty genius stuff right there.

The time she dressed up as a mummy to review a restaurant. Shortly after that above incident, Brenner attempted to return to Proof + Pantry without compromising her integrity — on Halloween, notably. Hoping to be served without her identity known, Brenner and her party showed up in costume at Proof + Pantry. Later, Brenner posted photos of herself covered from head to toe in mummy rags, her face not visible. After all that, she would end up publishing a three-star review of the restaurant around mid-November — just after announcing that — pertinent to nothing, swear! — she would no longer be bothering with the whole anonymity charade.

The time she was accused of stealing content from other writers. In 2010, a Dallas-area barbecue reviewer named Daniel Vaughan pointed out back that Brenner may have copied parts of his list of top area barbecue joints for D Magazine when she was putting together her own list of the best spots in the area for the DMN. What tipped Vaughan off? He’d made an error in his own reporting, incorrectly noting that a restaurant used oak to smoke its meats — a mistake that Brenner then repeated in her own piece. Brenner response? As a blogger, Vaughan didn’t understand proper journalistic practices, making him in the wrong, not her. These days, Vaughan is the famed barbecue editor of Texas Monthly, and Brenner’s leaving journalism.

The time(s) she feuded with Dallas chef John Tesar. Celebrity chef John Tesar and Brenner have been publicly fighting one another for years, with Tesar’s dislike of Brennan and her tactics, which Tesar deemed unprofessional, eventually boiling over in the form of a letter he wrote to then-DMN editor Bob Mong in 2014, detailing what he felt were Brenner’s journalistic shortfalls, from the aforementioned content stealing to allegations that she refused to correct errors in her reporting. Not surprisingly, Tesar wasn’t exactly heartbroken on social media this week over the news that Brenner’s reign at the DMN would soon be coming to an end.