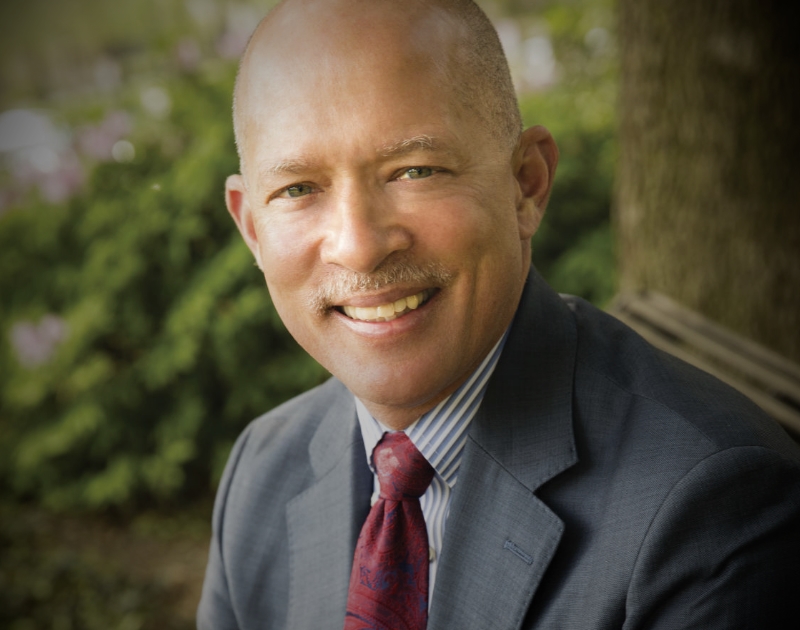 I know you’ve only been on the job some four months now, but already you’ve been doing the lord’s work.

Dallas isn’t exactly a sleepy little Mayberry-esque community, but even in this metropolis, you’re managing to hold wrongdoers responsible for their actions to the fullest extent. At the same time, you’re picking your battles and not just being a throw-the-book-at-’em hard-ass just because your job title says you can.

Even if these were the only good things there were to say about you, well, in this day and age, that’d be enough to male you a hero. To quote John Mulaney’s 2012 New In Town special, just meeting the bare minimum requirements of your occupation is all it takes these days to earn such a title.

“A hero is any man who does his job,” Mulaney jokes in his routine. “You’ll a lot of times see headlines [in the New York Post] that are like, ‘Hero Tutor Teaches After School,’ and you’re like [shrugs] ‘Yeah.'”

But your constant willingness to go above and beyond the bare minimum makes you something of a modern-day political superhero in our eyes — and getting you noticed by much more reputable New York papers than the Post in the process.

After your November election, you told the New York Times that you potentially planned on upping the charges in the case of killer cop Amber Guyger from manslaughter to murder and, if a grand jury hadn’t gone ahead and done it, we have no doubt you totally would have.

Beyond that, just look how long it took before you started cleaning house over there, canning 12 prosecutors before you even took office. You, sir, are a true man of action! Better yet, you commented that you did so because you weren’t going to “tolerate overly aggressive prosecution and prosecutorial misconduct,” which is a shamefully uncommon trait. We’re here for it.

Kind of like how noted that you were here for upgrading the charges for alleged Deep Ellum woman beater Austin Shuffield in recent weeks. That goes double for when you Dikembe Mutombo’d the retaliatory charges against his accuser out to half court, declining to prosecute them and refusing to re-victimize a victim in the process.

Knowing when not to prosecute — and therefore being conscious of the tax-payer dollars you could use in the process — is just as important a trait for a man in your position as knowing when one should, indeed, bring down the hammer of justice. Thus far, we’re super stoked on the abilities you’ve shown in this area.

Aside from the recent example in the Shuffield case, you also ran on a platform of justice reform, constantly saying your two big areas of revolution are going to be in marijuana and criminal trespassing cases. While cite-and-release for marijuana cases has been a thing in Dallas for a minute now, you’ve gone a step further, saying that you’d decline to prosecute any first-time marijuana possession offenses under four ounces. And you’ve wisely deduced that most of the 2,400 trespassing cases in Dallas last year involved homeless people sleeping at train stations or outside of businesses, astutely concluding that jailing the homeless won’t fix that problem because “they come out just as homeless as when they went in, [and] all they do is relocate somewhere else.”

Anyway, I guess all we’re saying here is that, even though it’s probably a bit unfair to pass judgement on your job performance less than 100 days after you entered office, we still think you’re really kicking ass in your role so far.

Keep up the good work,
Cory Graves and the rest of the Central Track staff