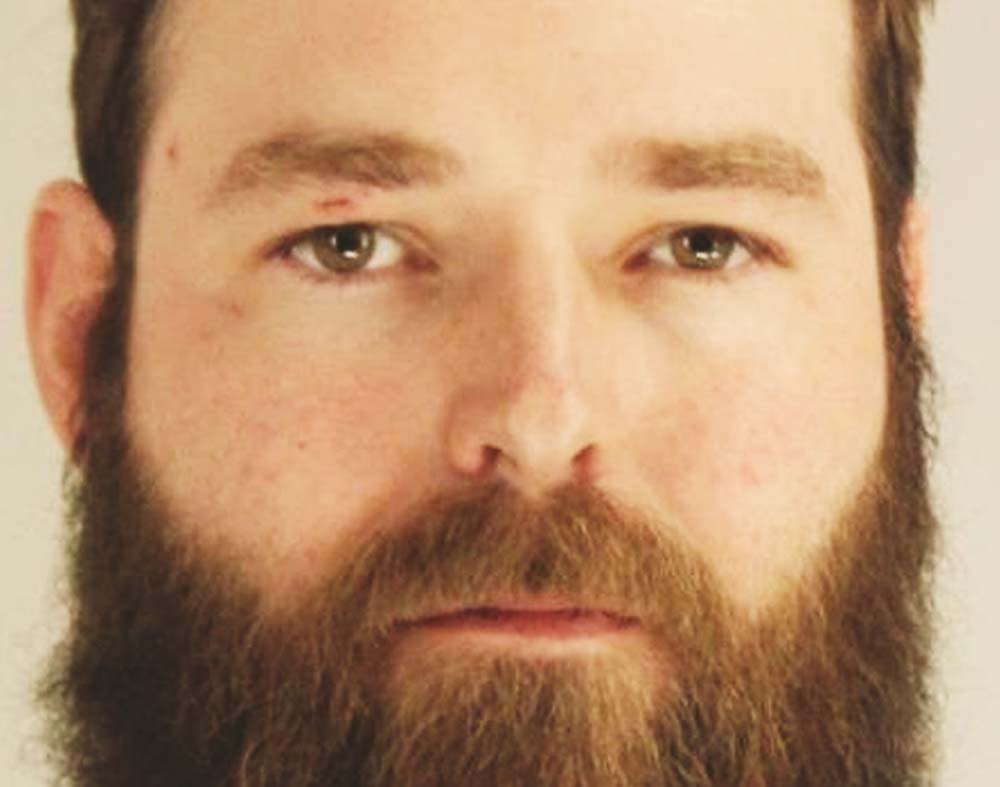 Following Civic Unrest, Police Have Added More Misdemeanors — And An Aggravated Assault With A Deadly Weapon Felony — To The Former Bartender’s Charges.

Update at 3:30 p.m. on November 15, 2019: Per the Dallas Morning News, the now-31-year-old Austin Shuffield was indicted by a grand jury earlier this week on four charges relating to his caught-on-camera assault of L’Daijohnique Lee in Deep Ellum: aggravated assault with a deadly weapon (a second-degree felony); obstruction or retaliation (a third-degree felony); assault causing bodily injury (a misdemeanor) and unlawful carrying of a weapon (also a misdemeanor).

Update at 1:30 p.m. on March 29, 2019: The Dallas Morning News reports this morning that Austin Shuffield was booked into jail again on Friday morning for the below-detailed additional misdemeanor charges relating to unlawfully carrying a weapon. He was not booked on the felony charges that are laid out in the below copy, as those charges have to be reviewed by a grand jury. No word yet on if he posted bond or if he remains in custody at the time of this writing.

Update at 3 p.m. on March 29, 2019: Aaaaaaaaaand now Shuffield’s back out of jail, having posted a new $1,000 bond relating to his additional charges. Also, he shaved his beard. The Dallas Morning News has more.

It’s been a rough few days in Deep Ellum, as last week’s caught-on-camera assault by a white man on a black woman has seen the city at large — spurred on at least in part by the national spotlight shining on the incident — thrown into civic unrest.

More than just aghast at the horrific nature of the incident itself, frustration has abounded over the charges — or perhaps put more appropriately, the lack of charges — faced by the 30-year-old former High & Tight Barbershop bartender Austin Shuffield. In the early morning hours of March 21, Shuffield pulled a gun out on the 24-year-old L’Daijohnique Lee as she attempted to call the police to the scene in the wake of a reported parking dispute. After Shuffield swatted Lee’s cell phone out of her hands, Lee hit Shuffield in the face. Shuffield responded by punching Lee in the face multiple times, to the point that she was later hospitalized for her injuries.

Initially, reports indicated that the responding Dallas Police Department officers arrested Shuffield on Class A misdemeanor charges for assault causing bodily injury and interference with an emergency call. By Friday morning, Shuffield was able to post a $2,000 bond that earned him a release from jail.

A statement released by DPD this morning corrects some of that information, noting that Shuffield was indeed also charged with a Class C misdemeanor for public intoxication by his arresting officers. The statement goes further, though, noting that the department has concluded its investigation into the assault, and that — even before sending the case to the Dallas County District Attorney’s Office — it has levied additional charges against Shuffield. In additional to a third Class A misdemeanor charge of unlawfully carrying a weapon, Shuffield will now also face a second-degree felony charge for aggravated assault with a deadly weapon.

The case will now be passed on to the DA’s office, where it will be prepared for presentation to a grand jury. Today’s full statement from the Dallas Police Department follows.

The Dallas Police Department has concluded its investigation into the assault that occurred in Deep Ellum on March 21, 2019. The officers at the scene arrested Austin Sheffiled for Public Intoxication, Interference with an Emergency Call and Assault. Each of these offenses are a Class “A” Misdemeanor except for the Public Intoxication charge which is a Class “C” Misdemeanor. Upon further investigation by the Crimes Against Persons Division an additional charge of Unlawfully Carrying a Weapon has been filed and a charge of Aggravated Assault with a Deadly Weapon, which is a second-degree felony, has been sent to the Dallas County District Attorney’s Office for presentation to the Grand Jury.