Is Bottled Blonde The Problem Or The Product? 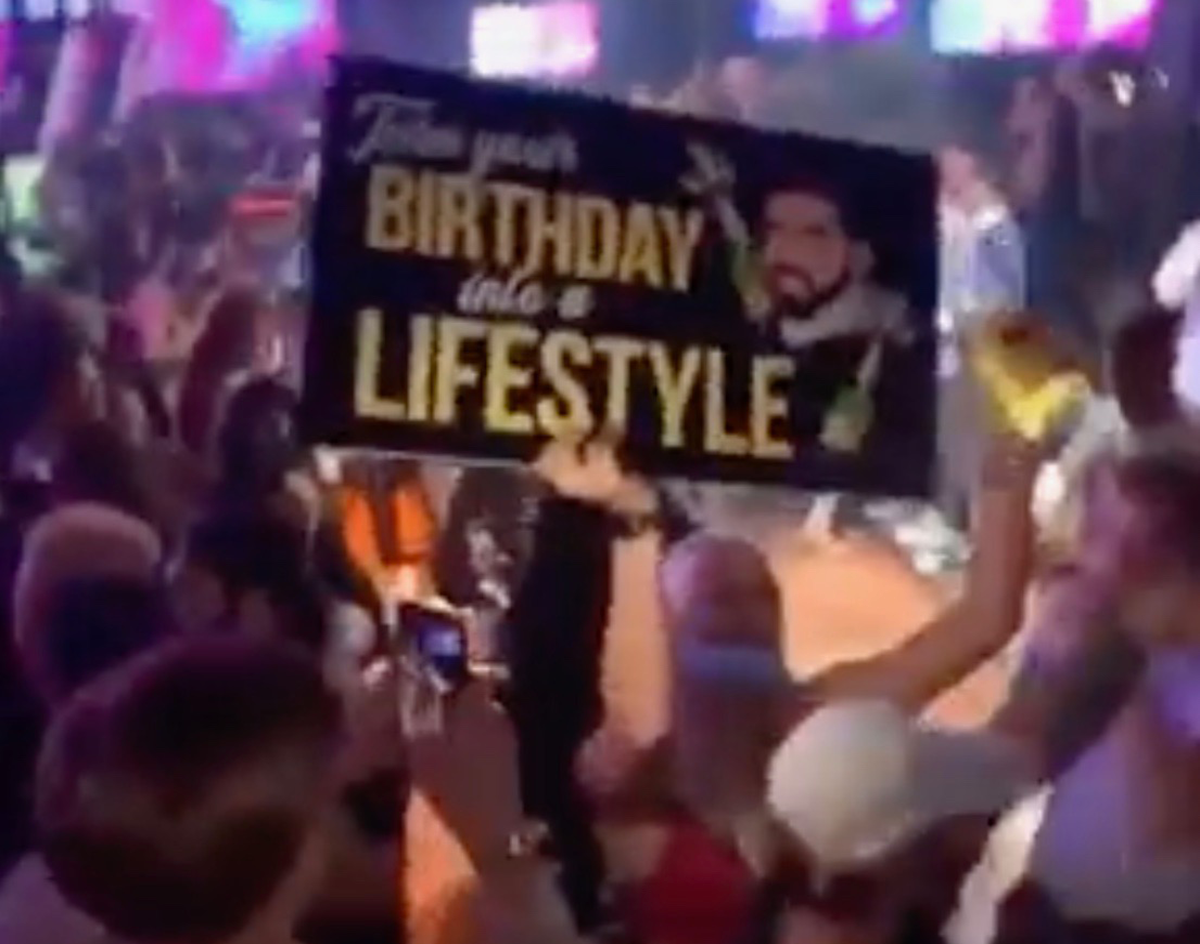 Since restaurants and bars were first allowed to reopen back in May, the Deep Ellum nightclub Bottled Blonde — which has now re-branded itself even more so than before as a “pizzeria” in order operate as a restaurant — has caused ire on social media for its apparent lack of following pandemic safety measures.

Now, the Texas Alcoholic Beverage Commission (TABC) has launched an investigation into the bar’s operations after several videos posted to social media from Bottled Blonde showed patrons in crowded, close proximity and without masks.

“It’s infuriating,” a TABC representative told FOX 4. “We are at a time where we could get more capacity in the coming weeks as our positivity rate has dropped, but if these kind of things continue, it makes it difficult for everyone.”

The murky circumstances under which bars have been able to operate have caused confusion all summer long in Texas.

Gov. Greg Abbott’s flip-flopping on regulations since the pandemic began have opened the door for loopholes. After Texas saw spikes in its number of Covid-19 cases in June, Abbott enacted an order closing all bars in the state.

This all comes as a bit of both a blessing and a curse. While some bars are able to reopen for business under these loopholes, the operations of other establishments — including Bottled Blonde — are possibly ruining things for the rest of the bunch.

These concerns could either be quelled or heightened by a new TABC amendment. On Tuesday, the agency put an emergency rule in place allowing bars to be legally recognized as restaurants so long as they offer some kind of food during operation. An on-site kitchen is not required.

This means that, as long as a bar even has so much as an independent food truck on the premises, it can reopen. The new amendment could remain in effect for as long as 120 days.

As the amendment reads: “Many establishments that would have otherwise remained shuttered will be able to reopen and operate in a safe manner due to these amendments. This result will not only help mitigate the economic crisis in the State of Texas resulting from the COVID-19 disaster, it will also protect the welfare of thousands of members of the regulated industry and their employees who rely upon the income from these establishments to support themselves and their families.”

This hope for a boost to aid economic struggles comes just days after Texas received billions in federal funding for increased unemployment benefits. Some industry workers aren’t convinced it will do much good, though.

“For us to open, we still have to pay and wait for a new permit and figure out how to serve food, both of which will cost us money,” Double Wide owner Kim Finch told Eater. “We have to retrain staff again, and possibly hire new people, and they’re hard to find right now. It’s not as easy as they’re making it sound. We can’t just swing the doors open tomorrow.”

Furthermore, if more bars are allowed to open as TABC’s restrictions lessen, who’s to say there won’t be more investigations into their operations a la Bottle Blonde’s? Earlier Dallas bar permit suspensions could provide some insight into how things could eventually play out.