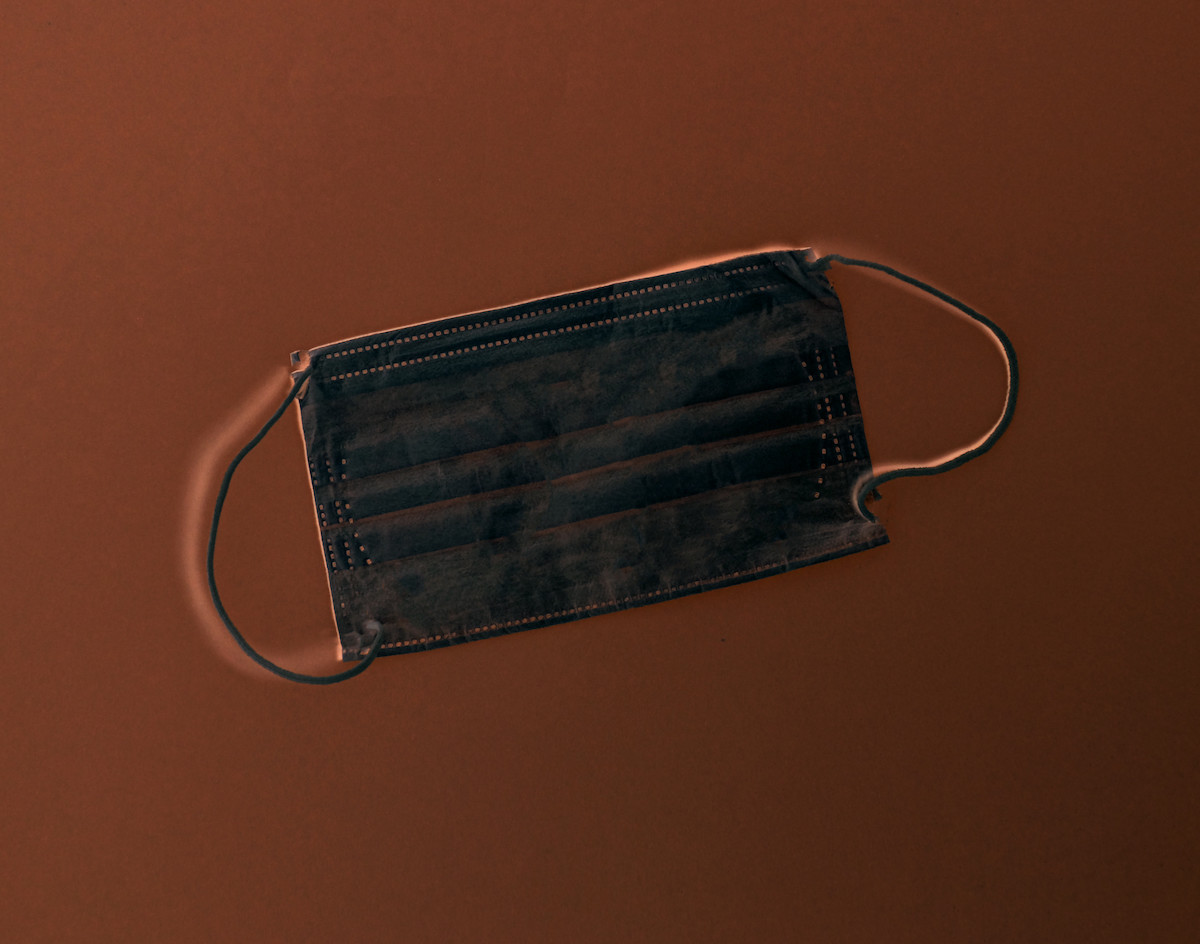 Dallas County keeps on breaking the worst possible record. The number of new COVID cases in a single day reached another all-time high last Friday Jan. 14 at 8,483 cases. It took a week to surpass Jan. 7’s number of 6,589 cases.

The Dallas Morning News reported that we’re still at least a week away from the peak of the omicron variant, so it’s safe to say 8,483 won’t be the largest number Dallas sees. Overall, the county’s case total is 488,995 — 406,605 of those are confirmed and 82,390 are probable. The death toll is 5,658 with last Friday reporting 9 deaths that day.

Needless to say shit is bleak, and as you know, these cases don’t exist in a vacuum and are affecting every aspect of daily life. Here are the briefs for this week.

Impossible to describe this scene from Dallas City Council this morning but I’m begging you to click, you will not regret it pic.twitter.com/aQNfXeNZzf