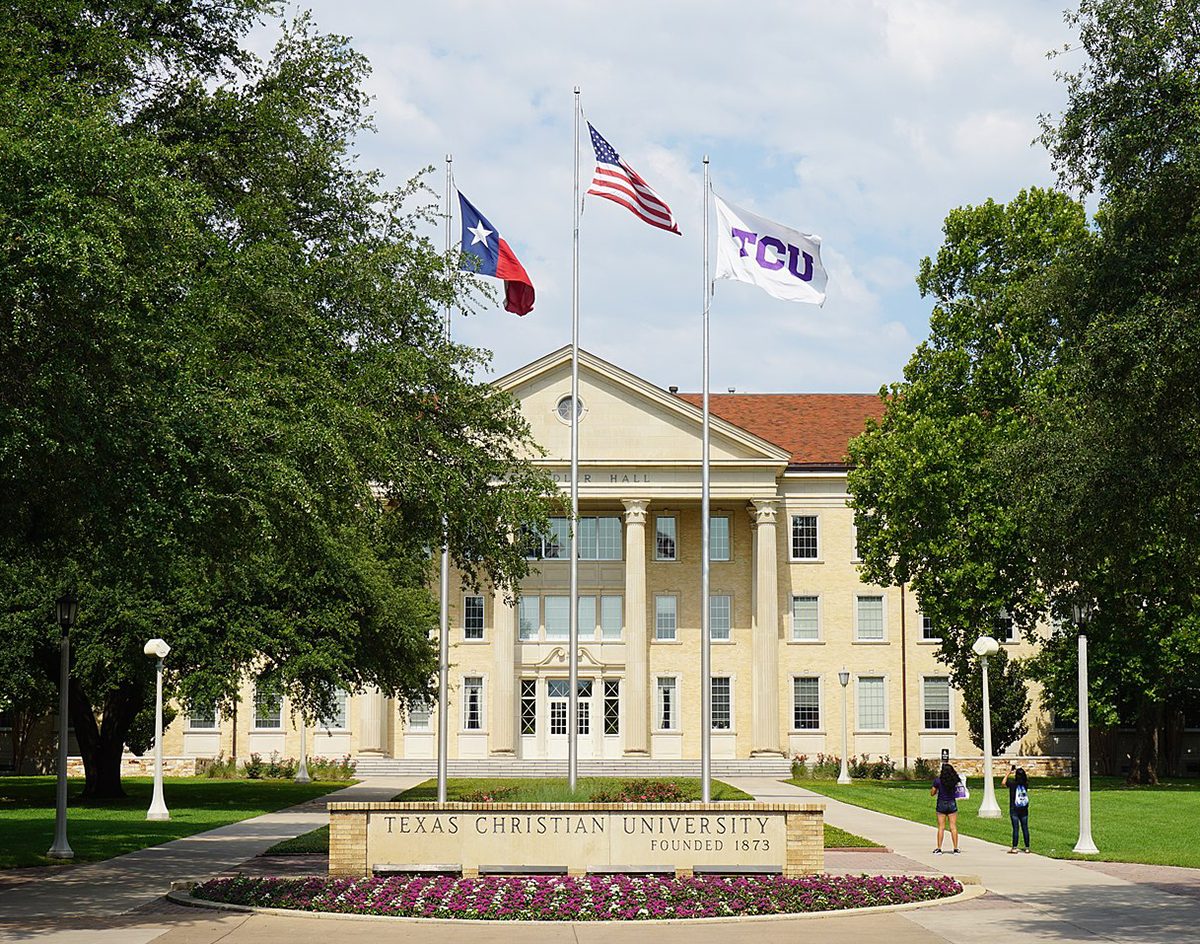 It seemed last week that coronavirus cases were on a never-ending rise, but in a rare morsel of good news, this increase has pumped the breaks even if just temporarily. Dallas Mayor Eric Johnson even pointed this out on Monday while warning Dallasites, “This is no time to let your guard down.”

That concludes our biweekly COVID-19 news roundup. Be sure to wear a mask, practice social distancing and stay home as often as possible. And to echo what Mayor Johnson said earlier: Don’t let your guard down.