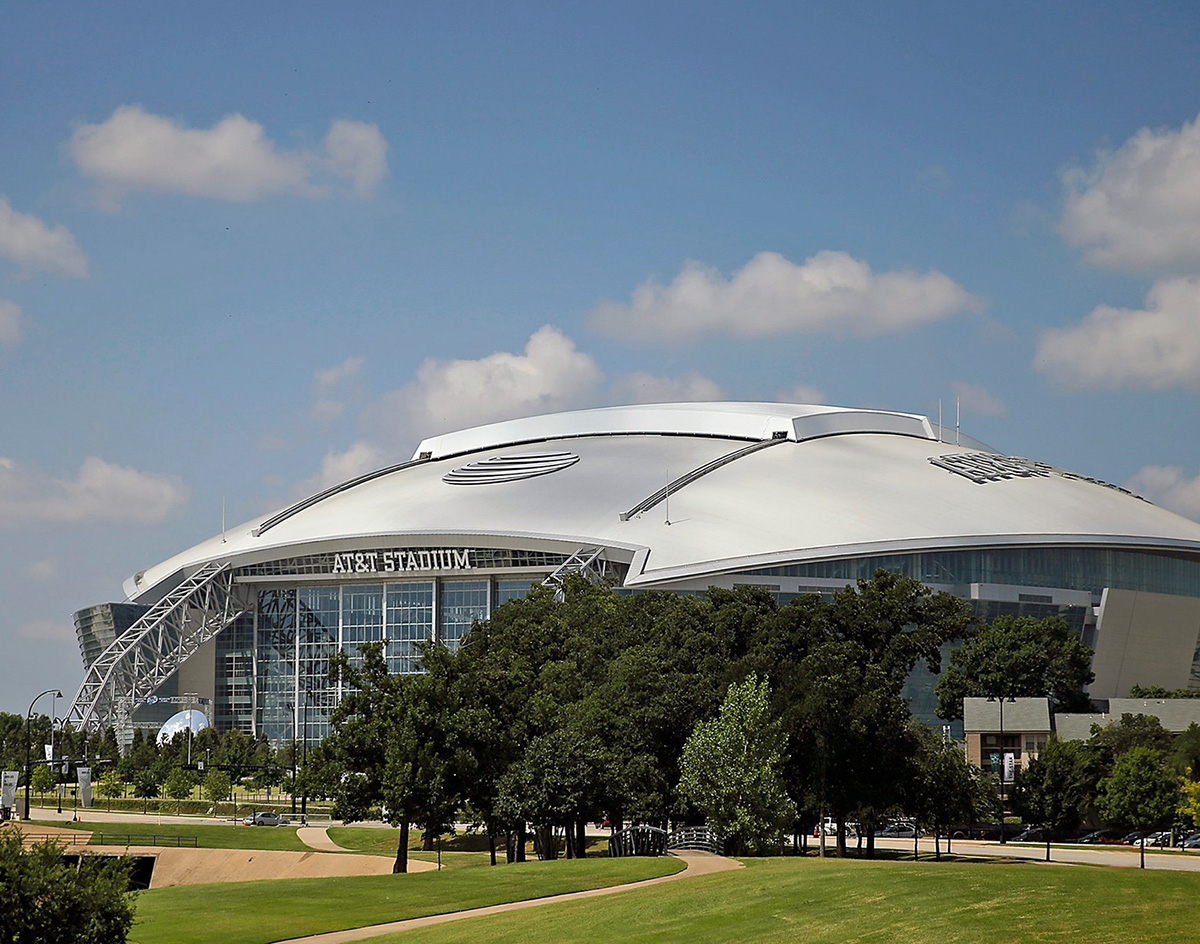 Since the beginning of the pandemic, we here at Central Track have done our best to keep you in the know with regards to the latest in pandemic-related news as it pertains to the Dallas-area.

In the early days of the coronavirus outbreak, we tracked COVID-19 cases numbers by zip code (remember that?) before shifting our coverage to bi-weekly pandemic-focused news briefs.

Now, with vaccine rollouts being ramped up not just here at home but nationally as well, we’re condensing our weekly roundup to a new, once-a-week model.

To be sure, there’s still a lot to keep track of all over the Metroplex on the COVID-19 front, but with a modest, albeit growing number of North Texans starting to become vaccinated, it’s safe to say priorities are are shifting.

Some things, however, will remain the same: We’ll continue to provide you with new case number counts, death toll updates and hospitalization figures from Dallas County Judge Clay Jenkins, as has been standard with our COVID-19 updates up to now.

A year of this pandemic has left us all with enough coronavirus burnout to go around, hasn’t it?

After a look at the latest numbers, here are the five biggest updates in North Texas you might have missed this week:

On Friday, Dallas County reported 540 confirmed new positive cases and 4o new deaths. This brings the county’s cumulative case count to 239,314, and its death toll to 2,604. Additionally, 305 probable cases were reported for a total of 845 cases. While releasing these figures, Dallas County Judge Clay Jenkins also said the Fair Park vaccination site will be closed from Saturday, February 13, through Monday, February 15, due to expected inclement weather.

Chains including CVS, Walmart and Sam’s Club began administering vaccines at some Texas locations on Friday. The vaccines are federally allocated as part of the Federal Retail Pharmacy Program.

“It means more vaccines available to more people in more places, and we appreciate the pharmacies’ willingness to help vaccinate our priority populations,” the commissioner of the Texas Department of State Health told the Dallas Morning News.

CVS is offering appointments at 70 locations across Texas, including a few in North Texas, while Walmart will offer them at 130 stores across the state.

As of now, requirements for appointments are to follow the state’s current vaccination phases, which include anyone 65 and older, as well as anyone 16 and older with a chronic illness.

On Wednesday, Texas Gov. Greg Abbott announced that Arlington’s AT&T Stadium will be one of three new Texas hubs used as a mass-vaccination site. The site will be federally managed as part of a pilot program by FEMA.

The stadium joins other area venues like Texas Motor Speedway and Fair Park as the latest large-scale hub in North Texas, and it will open on February 24.

No information about how to register for an appointment at the new stadium site has been made available as of yet, but Abbott says details will be released soon.

While the vast majority of residents in Dallas County are being vaccinated here, the state reports the 1 in 5 residents has left the county to receive a vaccine somewhere else. A majority of them have gone to the neighboring Tarrant, Denton and Collin counties, but a sizable amount have gone hours away from Dallas County for appointments because of shorter wait times in more rural areas.

Interestingly, thousands of people from across different North Texas counties were also reported to have come into Dallas County since the state does not require someone to be vaccinated in the county they live in.

4. Young pregnant woman among the latest deaths in Dallas.

Among the 30 deaths reported in Dallas County on Tuesday, February 9, was a pregnant woman in her 20s. The woman was reported to have had underlying health conditions.

This news comes as the rates of new cases and hospitalizations has fallen in recent days, following grim milestones in death tolls earlier this month.

February was predicted to be possibly the worst month Dallas would see since the onset of the pandemic, but numbers won’t vanish overnight. Earlier this week, Dallas County Judge Clay Jenkins said hospitalizations and deaths “usually follow about a month later.”

5. Dallas’ arts and culture nonprofit scene has lost $100 million because of the pandemic.

According to a new study by a group of local arts organizations, a total of $95,545,710 has been lost in financials since the pandemic began.

The Arts Community Alliance, Dallas Arts District and Dallas Area Cultural Advocacy Coalition have been tracking COVID-19’s financial impact on the arts community. Their first study was completed back in July of 2020.

The study also found that nearly 1,000 jobs have been lost in the wake of the pandemic. This, of course, is due to many museums and programs still being closed due to safety concerns and regulations.