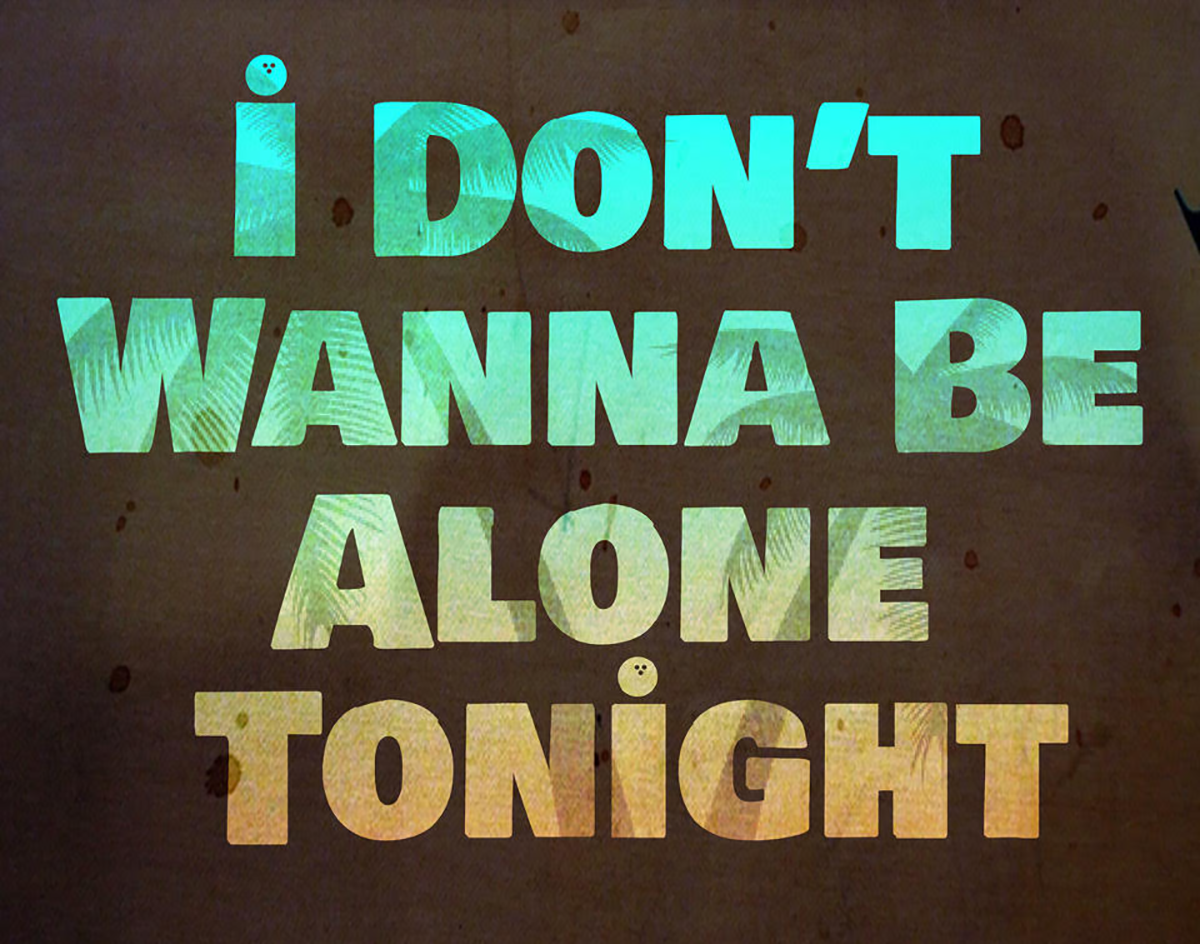 Dallas Music Stalwart John Pedigo Is About To Keep Us Fed With The Release Of 10 Monthly Singles, And The Premier Track Is A Warm, Summertime Anthem.

John Pedigo’s Magic Pilsner – “I Don’t Wanna Be Alone Tonight”
RIYL: Being poolside.
What Else You Should Know: Earlier this year, John Pedigo had plans to release a new album and support it with a tour, but as we all know by now, the pandemic hit, rendering the live music world helpless. Instead of wallowing, Pedigo came up with a different, exiting way to share his new music. Similar to the thrill that comes with the anticipation of the next episode of your Netflix fave, Pedigo plans to release a total of 10 songs over the next 10 months — one at the end of each.

The pilot of sorts debuts today with a premiere of “I Don’t Wanna Be Alone” right here on Central Track.

The beginning of this new era for Pedigo finds him slightly deviating from the country/Americana realm he has ridden with his namesake project. “I Don’t Wanna Be Alone Tonight” is a fun, glossier pop track that he says was actually written as joke in the beginning.

“My wife was leaving and going out one night pre-quarantine and I kind of started singing this chorus to her,” Pedigo says. “I kind of made it up on the spot, and then she left and my joke was like, ‘What am I gonna do?'”

Though the song dabbles in pop sensibilities, Pedigo’s natural sense of experimentation elevates it with surf-rock guitar riffs and whimsical keys.

Before forming John Pedigo’s Magic Pilsner in 2017, Pedigo was the singer of folk duo The O’s. His solo project, which is an ode to his late father, released a more melancholy Americana record in 2018, but he has collaborated with the Dallas standouts like Vandoliers, and is a member of The 40 Acre Mule.

“I Don’t Wanna Be Alone Tonight” is a testament to Pedigo’s range and abstract way of approaching music. To that end, he has planned the release of each song to match the changing seasons — this first single leads a summertime trio.

“After that big encore into the fall, I’ll probably get a little more melancholy,” he says.

While there are no promises for a big album like he had hoped for, Pedigo says he writes songs constantly and is pretty confident there will be even more songs than the forthcoming 10 singles.

If they’re anything like this first one though, Pedigo will keep us fed just fine until then.