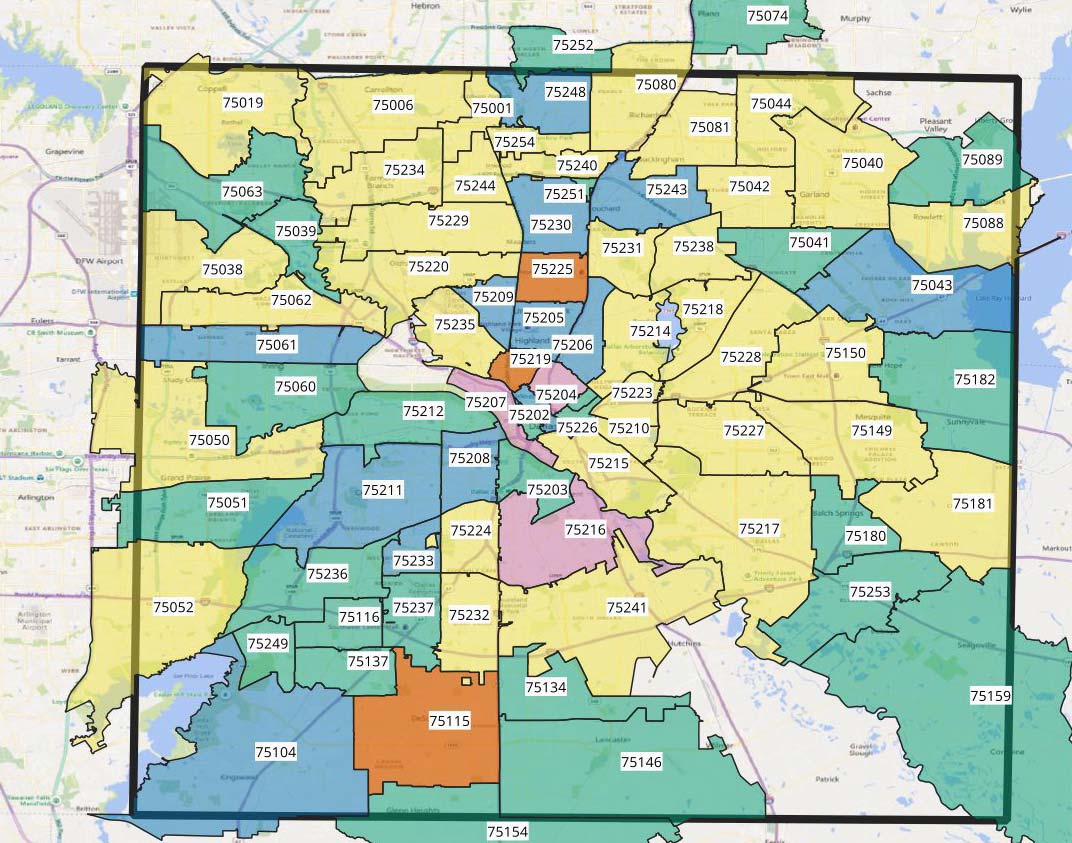 It’s been four days since we last took a wide-ranging look at the most up-to-date Dallas-area coronavirus pandemic-related goins-on.

And while the big news of today is that Dallas County’s stay-at-home orders will remain in place through at least April 30, it’s time for another round of contextualization through bite-sized, digestible news nugs.

Per tradition, let’s kick things off once again with Dallas County Health & Human Services and the Parkland Center for Clinical Innovation’s latest map detailing the infection of zip codes across Dallas County. 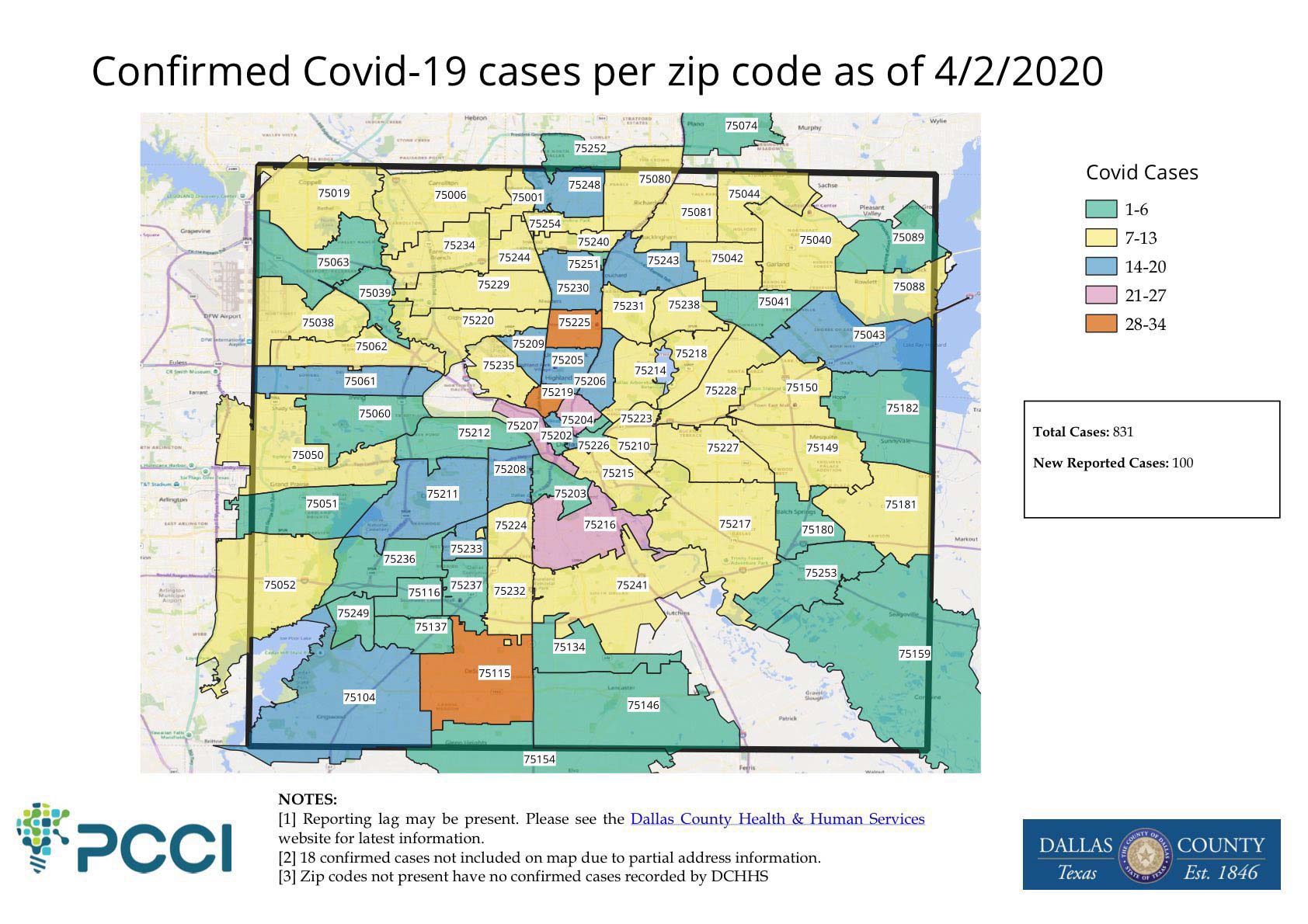 More in a couple days.