Song Of The Day: The Polarity – “Topo + Whiskey” 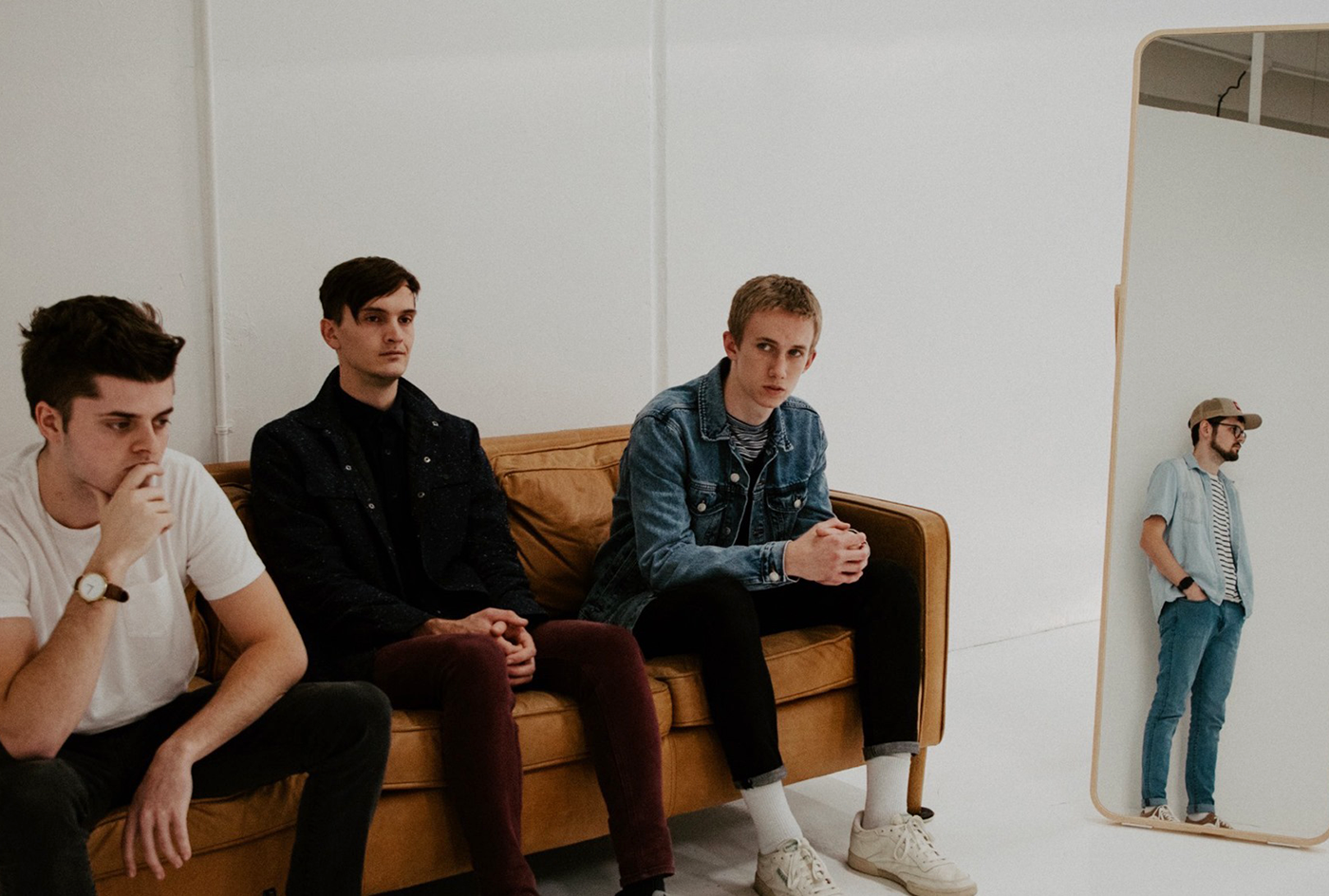 With Its Latest Album, The Fort Worth-Based Indie Band Captures That Summertime Escapism We’re All Longing For Right Now.

The Polarity – “Topo + Whiskey”
Recommended If You Like: Driving away into the sunset.
What Else You Should Know: The Polarity was formed in 2014 and has since put out three killer albums, one EP and some fairly successful TikTok content.

The Fort Worth-based indie band released Gutterball, their first full-length album in two years, on March 24 in the early days of quarantine.

‘Topo + Whiskey’ stands on its own among the album’s tracklist as a careful mix of indie and emo with a dash of Texas influence. Following a brief intro track, the song starts off with a guitar riff that feels unexpectedly country-western. The subtle Texan flare quickly fades, but hints of it remain throughout the track, layered under plenty of indie-pop goodness.

While the track is reminiscent of early 2010s pop-rock bands like The 1975 and Hrvrd, vocalist Taylor Hearnes’s voice is decidedly emo and harkens back even earlier in the millennium to staples like Simple Plan. Gutterball remains true to the alternative sound of the band’s previous records, with an added sprinkle of pop-punk.

Angsty lyrics paired with a unique blend of sonic influences leave room for laid back summers spent gazing into the wide Texas sky. After all, track’s allusion of unknown destination and taking chances leaves us with the kind of casual escapist romance that only sunshine and endless road can offer.

But, we’re not going anywhere anytime soon, so pour yourself a drink, FaceTime a friend and go watch that sunset from the safety of your own home.