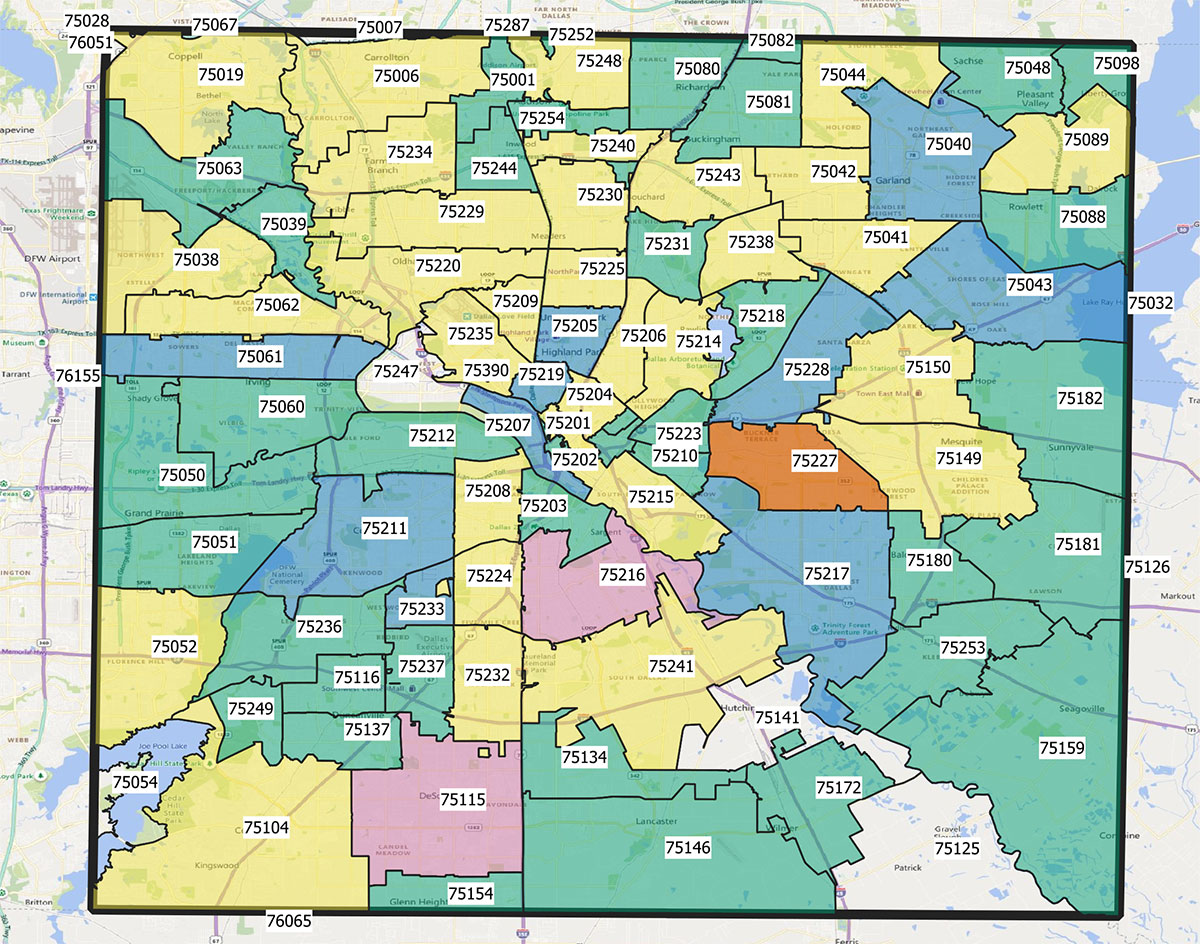 Southern Dallas Cases Are Spiking, All County Residents Are Now Required To Wear Masks In Public, Testing Capabilities Are Finally Rising & Much More.

It’s been a minute since we last took a zoomed-out look at all of the latest coronavirus-related goings-on in and around Dallas — and tons has transpired over that stretch.

So, that in mind, we’re well overdue for another round of COVID-19 contextualization through bite-sized, digestible news nugs.

Per tradition, let’s start our proceedings off once again with the latest map from Dallas County Health & Human Services/Parkland Center for Clinical Innovation, which details the infection counts within zip codes across Dallas County. 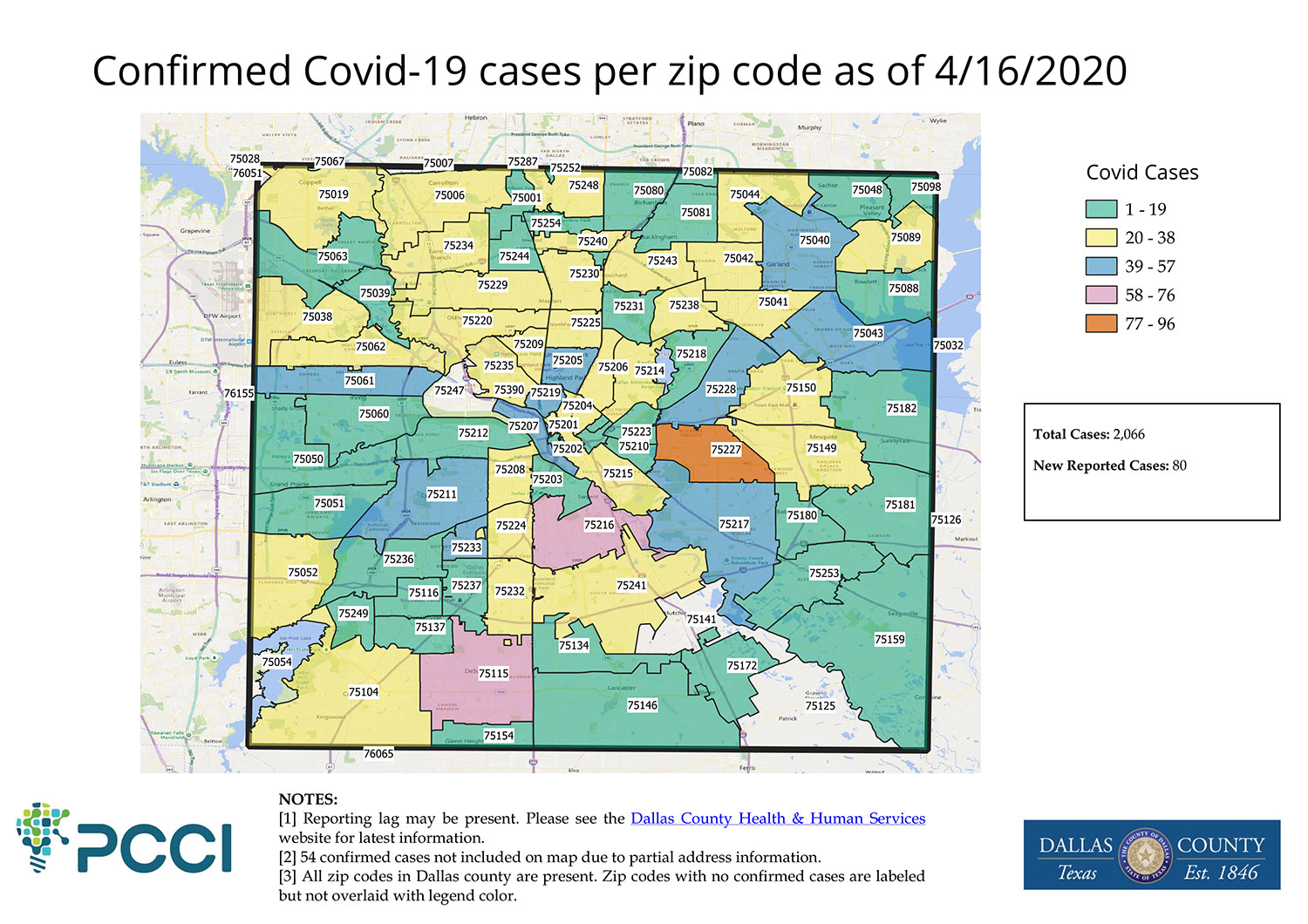 That does it for now. Expect another round of updates sooner than later.