[Exclusive Premiere] Song Of The Day: Son of Stan – “No Consequence” 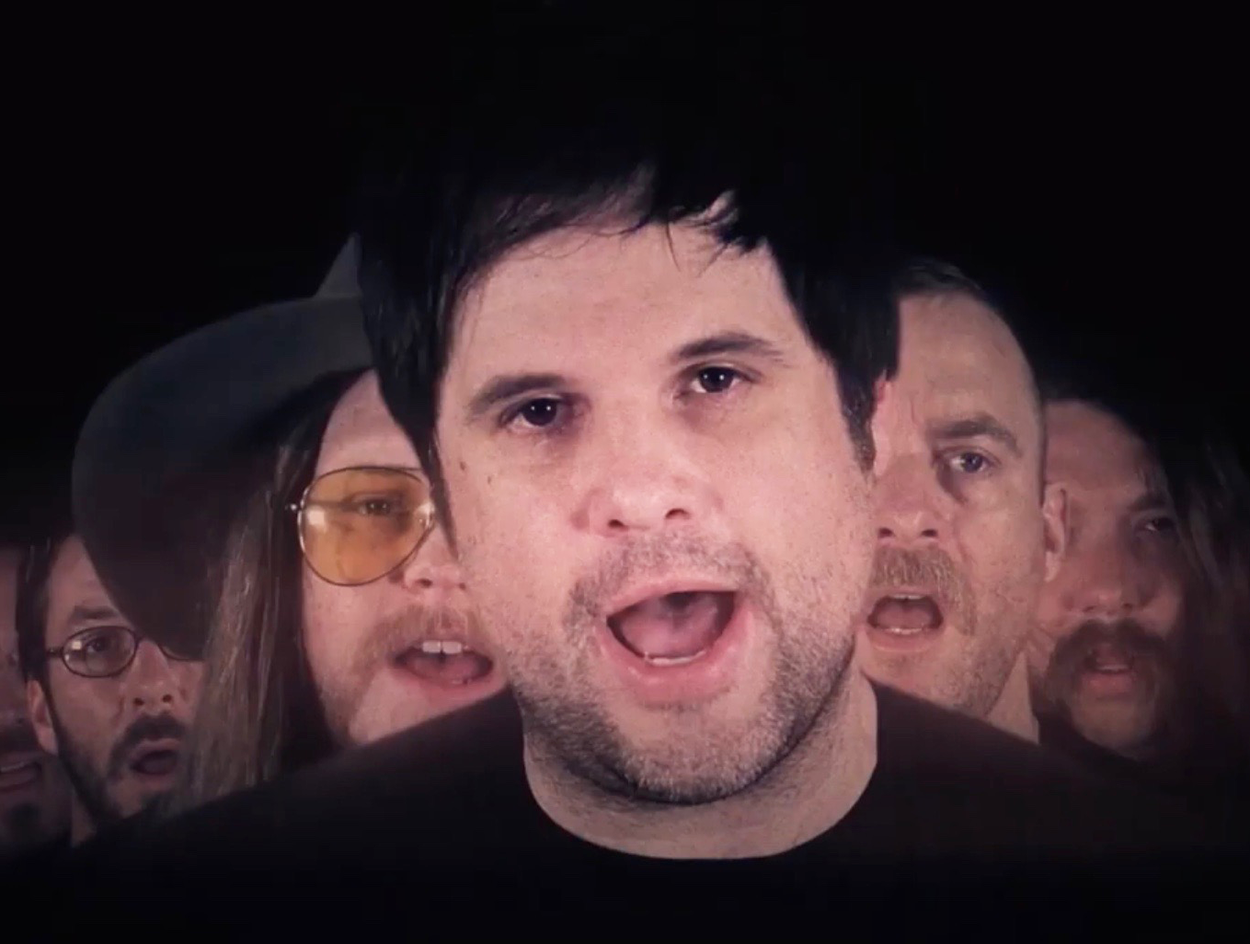 The Latest Single And Video From Fort Worth Art-Rock Outfit Son Of Stan Is A Tongue-In-Cheek Take On The Financial Struggles Of The 99 Percent.

Son of Stan – “No Consequence”
RIYL: TV On The Radio, Nine Inch Nails, Earth, Wind & Fire.
What Else You Should Know: Last time we caught up with Fort Worth indie vet Jordan Richardson, the man behind Son of Stan, he had just dropped his first solo project in five years: the new-wave throwback EP, Diamond Cuts. He’s wasted no time in releasing a followup, but don’t expect a mere re-hash of his pop-rock past. His latest single and music video, “No Consequence,” is among the most enticingly strange tracks he’s put out to date. And I wrote that with Sam Anderson, a great buddy from Quaker City Night Hawks.”

Written with Sam Anderson of Quaker City Nighthawks, “No Consequence” is driven by funky jazz guitar riffs that lull into a false sense of security before diving into a pummeling industrial beat. Richardson compares this jarring stylistic transition to the beat switch you hear on modern hip-hop records, and we bet Travis Scott would tip his Gucci shades approvingly to such a brazen mash-up.

“We were hoping for this deadpan Ministry vibe and then we’re like ‘man, let’s make Earth, Wind & Fire stuff also,” Richardson says. “But we called it Scorched Earth, High Wind & Wildfire — that’s what we were calling [the song] at first.”

Instead of the polished harmonies heard on other Son of Stan songs, “No Consequence” features Richardson and company droning in unison lines of “I get it, I get it, O.K.” and “Why can’t you just say how much I should.” Hopeless wealth stratification hasn’t been so evocatively depicted since “Minimum Wage” by They Might Be Giants way back in 1990.

“My dad always told me growing up when it comes to debt and money, if you’re down in a hole, you should really stop digging,” Richardson says. “So I kinda wanted to reflect what it meant to just owe money without really saying it. And then the “No Consequence” vibe is just like, ‘it doesn’t fucking matter. We’re gonna die — you can die with a bunch of debt or you can die without debt,’ so that’s kind of the conversation, the attempted conversation, of the song.”

The video for the single, directed by Rickey Kinney, illustrates concepts of financial despair through a wry and psychedelic lens. Warped, glitched-out images of financial excess collide with goofy green-screen footage of the band to create a portrait of the heat-death of capitalism.

“The heart of the video’s concept is an extension of the song’s lyrical premise,” Kinney says. “It deals with the murky topic of exchanged information and wealth in the modern age — the incessant force of social apathy and conformity to the status quo, or the bourgeoisie.”

All of that might sound heavy, but the jubilant horns and sprightly bass of that final chorus help the weighty social commentary go down easy. Speaking of, if you dig the jazz-fusion vibes on this track, then you should keep your ears peeled for the forthcoming Son of Stan LP, Beginnings, dropping on the Wizardvision label later this year.

“I’ve been pretty deep in the record for a while,” Richardson says. “It’s gonna have more videos for that, and hopefully that’s out in the fall. I don’t even know when there will be shows, so maybe this spring.”

“It’s definitely a jazzier thing. It’s written on piano instead of guitar so it’s not the pop-rock thing we’ve been doing for a while,” he says. “It’s taken a while because I’m not a good piano player, but I’m trying to write everything voiced in jazz harmony and that kind of vibe. And then in the meantime, enjoy the video, because I think I’m gonna go back into the bunker after this for a long time!”