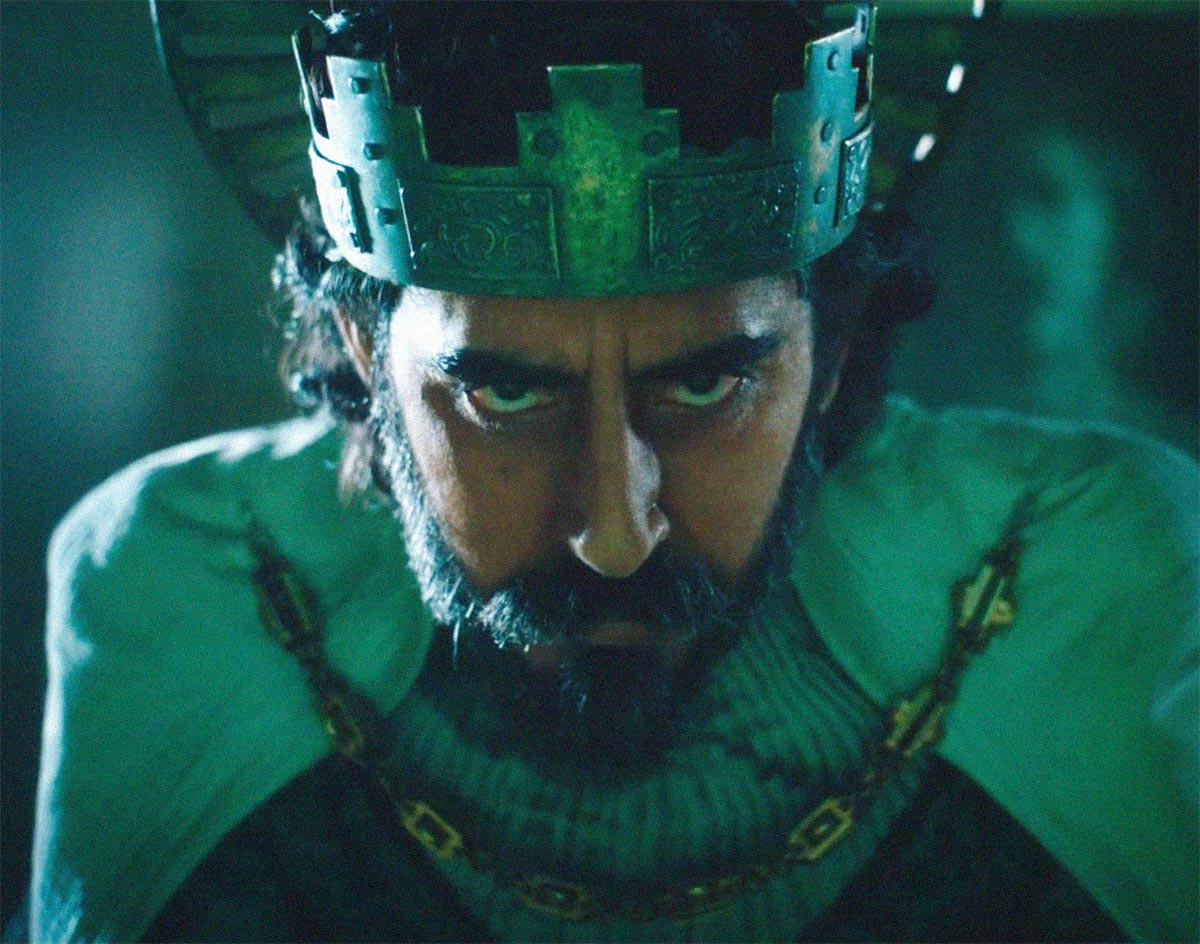 On The Green Knight, Old And The Rest Of July 2021’s Top New Film Releases, Limited Showings And Repertory Screenings Around Dallas.

The movies are back, baby! Well, sort of.

While many multiplexes have reopened since their abrupt early 2020 shutdowns, most still have reduced capacity. Several indie theaters remain closed too — including all Alamo Drafthouse locations, as well as the Inwood and the Magnolia.

Maybe it’s best to think of this presentation of the films available to be seen in theaters in and around Dallas this month as an aperitif for more great movies to come in August.

Also, it should go without saying that if you haven’t gotten vaccinated yet, you should definitely do that. And definitely be patient with the staff at your local theater, too. Buy some popcorn or a beer; they could use the money.

Anyway, onto this month’s movies!

After the triple whammy of The Happening, The Last Airbender and After Earth, one-time punchline M. Night Shyamalan got his mojo back with low-budget thrillers like The Visit and Split. Although the latter’s sequel Glass was a dud, it was undeniably the movie Shyamalan wanted to make. This latest effort is a graphic novel adaptation that looks like it harkens back to his twist-heavy golden age. Here, a group of families vacationing on a beautiful island discover that their paradise is actually a nightmare. Every hour they spend in this setting takes off two years of their lives — and escape doesn’t look possible.

I remember being kind of bored by the epic poem “Sir Gawain and the Green Knight” in high school, but this loose adaptation from the Dallas-based director David Lowery looks absolutely sick. The always-great Dev Patel gets a starring role again here, playing our brave hero who journeys through a fantastical world to reach his destiny. The cinematography looks absolutely breathtaking, and the visual effects by the renowned WETA look stunning.

You guys remember when studios made dramas for adults? Ones that didn’t have superheroes or explosions? I sure do, which is why I’m excited for the latest from Tom McCarthy, who won an Oscar for co-writing Spotlight. (You might also remember him as the fraudulent journalist in the final season of The Wire.) Matt Damon gets his insurrection look on to play an Oklahoma oil worker who travels to France after his daughter (Abigail Breslin) has been arrested for murder. He’ll do anything to get her out, legal or illegal.

Everyone knows about Woodstock, but few people know about the Harlem Cultural Festival. Both were legendary concerts, but whereas the former featured mostly white rock bands, only Black musicians played the latter. Even the footage that was shot to document the show has been locked away for decades — but producer Robert Fyvolent and Roots drummer Questlove found it and turned it into an electrifying documentary. (The film will also be available on Hulu starting Friday, July 2.)

Anthony Bourdain’s death hit a lot of folks hard, whether they knew him as a chef, an author, a TV host or just an online provocateur. This film, from Oscar winner Morgan Neville (20 Feet from Stardom, Won’t You Be My Neighbor?), covers his raucous life and tragic death, with lots of unseen footage from his time on CNN’s Parts Unknown.

Terry Gilliam’s breakthrough film made the most of its limited budget, delivering a wild adventure that kids and adults have treasured for decades. This is part of the Texas Theatre’s ongoing “Class of 1981” series, which features a variety of films celebrating their 40th anniversary. Each Sunday matinee in this series is only a dollar to attend. One dollar! Literally no other theater has this kind of deal. (All the dollar theaters in the area have closed or converted to a regularly priced theater for now.)