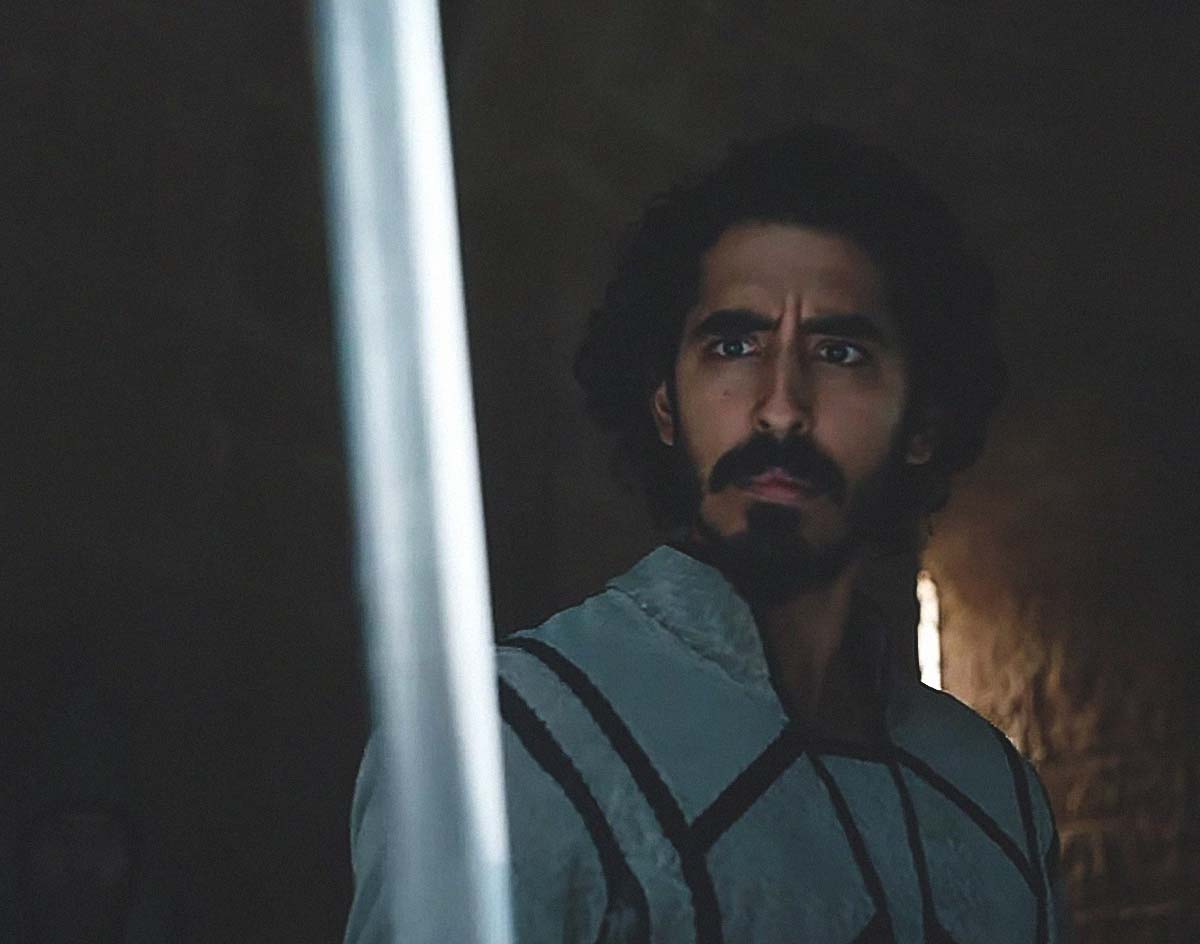 The Acclaimed, Dallas-Based Director’s Next Feature Appears To Be A Truly Bonkers And Creepy Take On A Lesser-Known Arthurian Legend.

David Lowery is arguably the most successful filmmaker Dallas has ever scene.

He’s not just a prolific director, either; he’s got range, too. In recent years, he’s helmed everything from Disney’s live-action remake of Pete’s Dragon (bring the tissues) and modern-day westerns (Ain’t Them Bodies Saints) to a secret low-budget ghost movie shot right here in Dallas (A Ghost Story) and a heist movie starring a bonafide Hollywood icon (Robert Redford in The Old Man & The Gun).

So, yeah, we were stoked to find out that his next effort will find Lowery seemingly incorporating elements from each of his prior releases while putting his own spin on an lesser-known Arthurian legend. Called The Green Knight, the film centers around a legend about its titular character, who has been transformed by a witch into an otherworldly creature and has issued a challenge to King Arthur’s court in which he allows anyone to strike him once with an ax — but, in return, he gets to return that same blow in a year’s time.

The teaser trailer just dropped this morning. And, damn, it looks bonkers.

Per the teaser, it appears that Dev Patel (Slumdog Millionaire, Lion) is playing Sir Gawain, the man who decapitates — but does not kill — the Green Knight, and is forced to wait one very stressful and creepy year for fate to come his way.

We’re eager to see what Lowery does with a story that sounds wilder and creepier than most Arthurian legends of honor and valor. This first trailer certainly has hyped we’ll say that.

The good news is we won’t have to wait too long to see if this fantasy film from A24 hits: Also starring Joel Edgerton and Alicia Vikander, The Green Knight is currently set for a May 29, 2020, release.