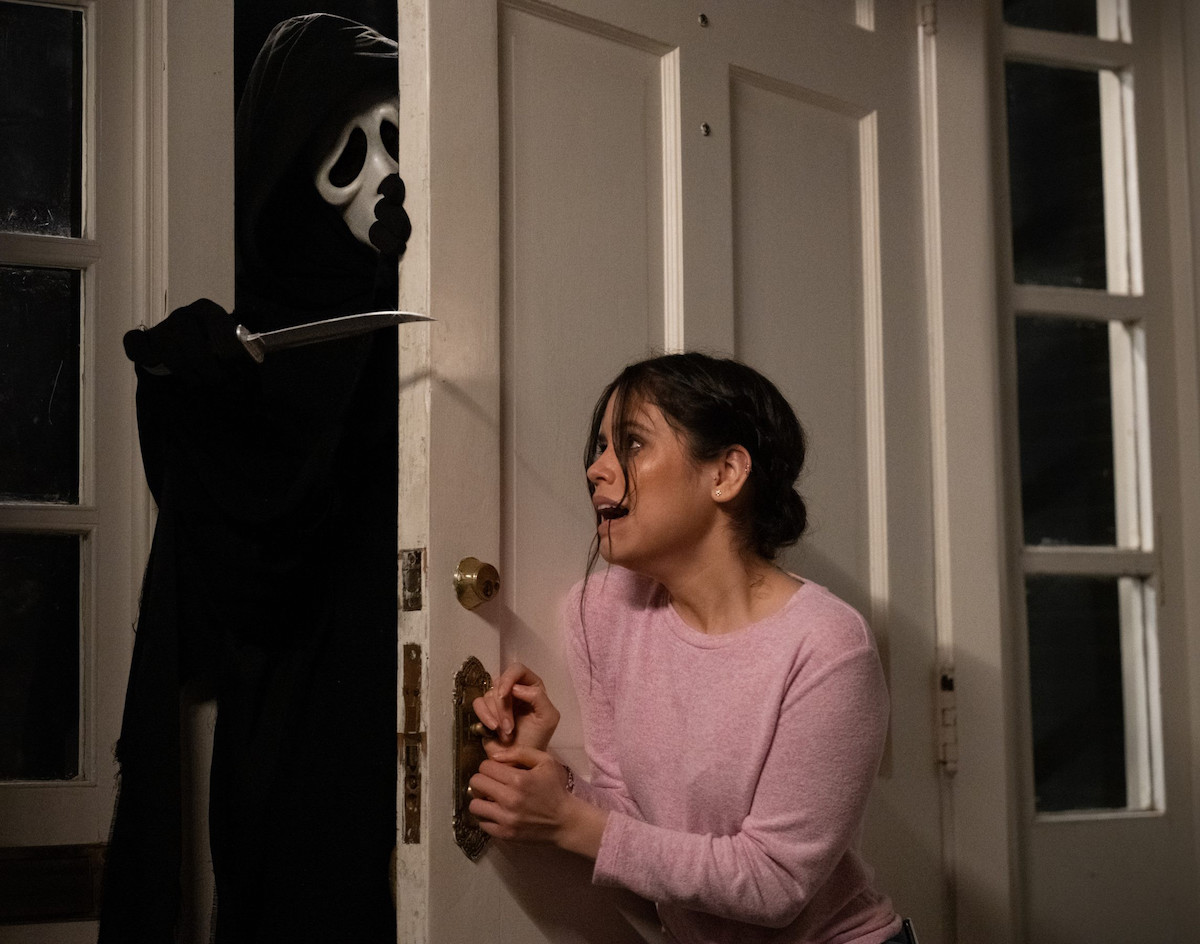 On Flee, A Hero, Parallel Mothers And The Rest Of January 2022’s Top New Film Releases, Limited Showings And Repertory Screenings Around Dallas.

While moviegoing approached normalcy in 2021, it’s going to be a long winter in terms of new releases. All the stuff you’re probably anticipating won’t be here until the spring. Really, there’s not a whole lot to get excited about until Matt Reeves’ The Batman in March. But if you’ve already seen Spider-Man: No Way Home – the only movie that’s going to make money for the first month of this year – here are some other options for you.

Delayed from last January, this international spy thriller features an amazing cast, some competent action and a pretty awful script. As the director of Dark Phoenix, Simon Kinberg doesn’t exactly inspire confidence. But as someone with an undying crush on Jessica Chastain, that means I’ll almost certainly see it.

Will this “legacy-quel” be as good as the first two Scream movies? Definitely not. But will it be as good as the two so-so sequels? Most likely no. While several original cast members return, the focus will be on Ghostface tormenting the younger, hotter cast, including Melissa Barrera (In the Heights), Jack Quaid (Amazon’s The Boys), and Jenna Ortega (Netflix’s You). While I have enjoyed some of the horror films from this directing duo, including the excellent Ready or Not, they’re not Wes Craven.

Cyrano de Bergerac is one of those timeless stories that can always be updated and remixed every generation. I’m partial to Steve Martin’s Roxanne myself, but this musical version hews closer to the story. Instead of a comically large nose, Peter Dinklage’s Cyrano is self-conscious about his (literal) stature. Still, he helps his tongue-tied pal Christian (Kelvin Harrison, Jr.) try to win the heart of his unrequited love Roxanne (a luminous Haley Bennett) with romantic words.

The best documentary of the year is one of the most unusual. Afghan refugee Amin Nawabi shares his story of growing up in his war-torn home and the many attempts he and his family made to get out and have a better life. The interviews are animated, as are Nawabi’s recollections. While the film is intense, it’s not a bummer by any means.

Iranian director Asghar Farhadi is one of the masters of world cinema. His explorations of middle and lower classes in his home country are personal and specific, yet deeply universal. He’s already won the Oscar for Best International Feature twice (for A Separation and The Salesman), and might win a third for this one. Rahim (Amir Jadidi) is hailed for his actions, but public opinion turns against him once details from his past are revealed.

This film will also be available on Amazon Prime Video starting Friday, January 21.

No one does melodrama quite like Pedro. Penélope Cruz and Milena Smit play single mothers who give birth on the same day. Both pregnancies were unplanned, but the former is excited despite being in her 40s, while the latter is anxious because she’s not even 20. The way their relationship deepens, twists and comes apart in the ensuing years is what turns a soap-opera plot into something beautiful.

For anyone who’d rather drink and talk about pop culture minutiae than try to get their lives together. Noah Baumbach’s debut feature follows a trio of pals in the year after college graduation and none of them seem to have any idea where to go next. So instead of formulating a plan, they spend their days going to the local watering hole and talking about anything else. It’s one of the best and most underrated comedies of the ’90s.

This is my wife’s favorite movie, and thus I’ve seen it more than any other. But that’s not why I’m recommending it. It’s because it really is that good. Keira Knightley is tremendous as Elizabeth Bennett, the fiercely independent icon. Matthew Macfadyen, years before his star-making turn on Succession, is the object of her loathing and affection. The cinematography and direction is simply jaw-dropping, all the more impressive considering this was Joe Wright’s debut feature. But what keeps me coming back is the tender performance of Donald Sutherland and the scene-stealing Tom Hollander, as an annoying would-be suitor. This presentation will show at all local Drafthouse locations at different dates and times, so check their website for more information.