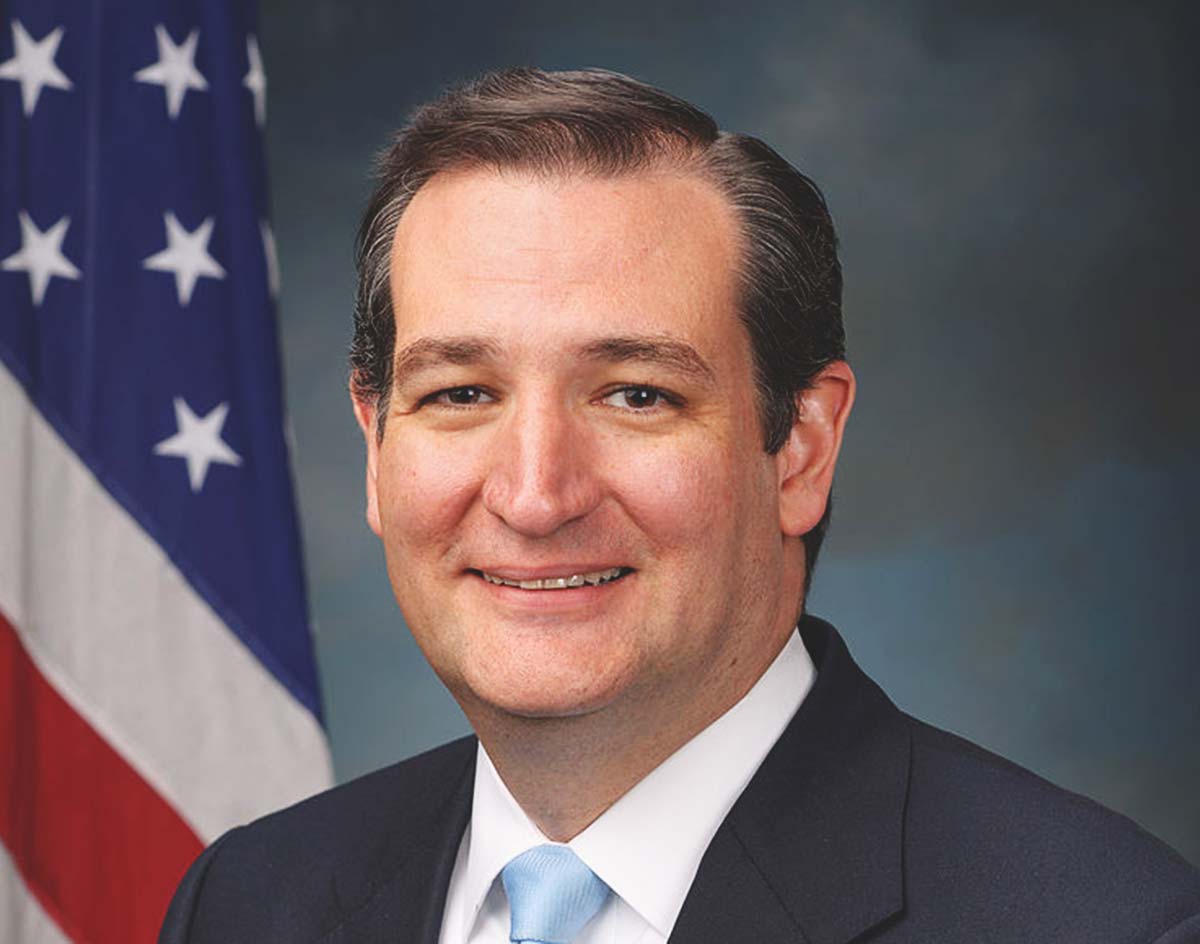 Hold On. Trent Reznor’s Story About Ted Cruz Once Being Put On Nine Inch Nails’ Guest List And Drinking All The Band’s Beer Was A Joke? You Don’t Say!

During a Nine Inch Nails concert at Irving’s The Pavilion at Toyota Music Factory on Tuesday night, Trent Reznor paused mid-set to survey the crowd according to its political views.

“I won’t judge you, but I want to see a show of hands: Who here voted for Ted Cruz?” asked the frontman.

The stage lights turned to face the audience, and a handful of attendees raised their hand as a significant portion of the audience booed. Any judgment that Reznor gave off was subtle at best.

Joked Reznor: “[Cruz] was bugging to get on the guest list, and I told him to fuck off. We put him on a few years ago. He drank all the beer and was just a pain in the ass to be around.”

Then things got really crazy.

What was very obviously a joke given the nonsensical nature of such a scenario was filmed and posted to Reddit. Eventually, music journalists from sites such as Spin, Billboard and Huffington Post took the humorous anecdote as fact, with various outlets running embarrassing headlines such as:

Cruz, of course, has since responded to these reports via Twitter, denying their veracity:

To all the gullible reporters who are “reporting” that I asked to be on the guest list at a Nine Inch Nails concert: uh, no, NIN is not my music taste. He was clearly joking. And for the record, I also didn’t “drink all his beer” the last time…but I would have! #FakeNews https://t.co/ZNr292SCVl

Look, I recognize that people want this to be true. And given that things similar to this have happened in times past, it makes sense to assume the plausibility of another conservative politician being called out for liking an artist. Plus, many conservative rising stars are from Generation X, and it’s only natural that they will listen to music that’s slightly more cutting-edge than The Oak Ridge Boys (no disrespect to The Oak Ridge Boys; “Elvira” absolutely slaps). But time’s linear progression means that we will have plenty more opportunities to scrutinize the musical tastes of more politicians in the future, so perhaps we shouldn’t be so anxious to do so now.

Besides, does anyone really think a story like the one Reznor shared from the stage Irving last week is plausible?

More plausible are Cruz’s statements that he stopped listening to rock music after 9/11. If those are true, Reznor’s tale must have taken place almost 20 years ago in order to hold up. Assuming that’s the case, do you seriously believe that Cruz, who was at the time working for George W. Bush’s presidential campaign and subsequently employed at the U.S. Department of Justice prior to 9/11, would’ve had the connections to reach out to Reznor and request a guest list spot then? And do you think Reznor would respond to an unsolicited request for some rando bureaucrat with, “Yeah, sure bro! Just go to the will call booth and give them your ID”?

Let’s make the hypothetical scenario even more lofty and assume it somehow did happen. You really think Cruz would drink all the beer in the venue? Even if Reznor meant all the beer backstage, which the promoter buys for all the band and crew members, how many beers do you really think some random guest list person is going to be able to snag a few beers from the fridge before people cast him some knowing and disapproving glares?

Here’s a tip for everyone out there: If a story has this many layers of absurdity, it’s more than likely a joke.

That Cruz, who has the sense of humor of a wet mop, recognized the joke and got the last laugh on the matter is a great example of why people have lost so much faith in the media of late.

Besides, fake tatted-up Cruz posters aside, we all know a band like Nine Inch Nails is much more in Beto O’Rourke’s wheelhouse. Next time, let’s put him on the guest list.