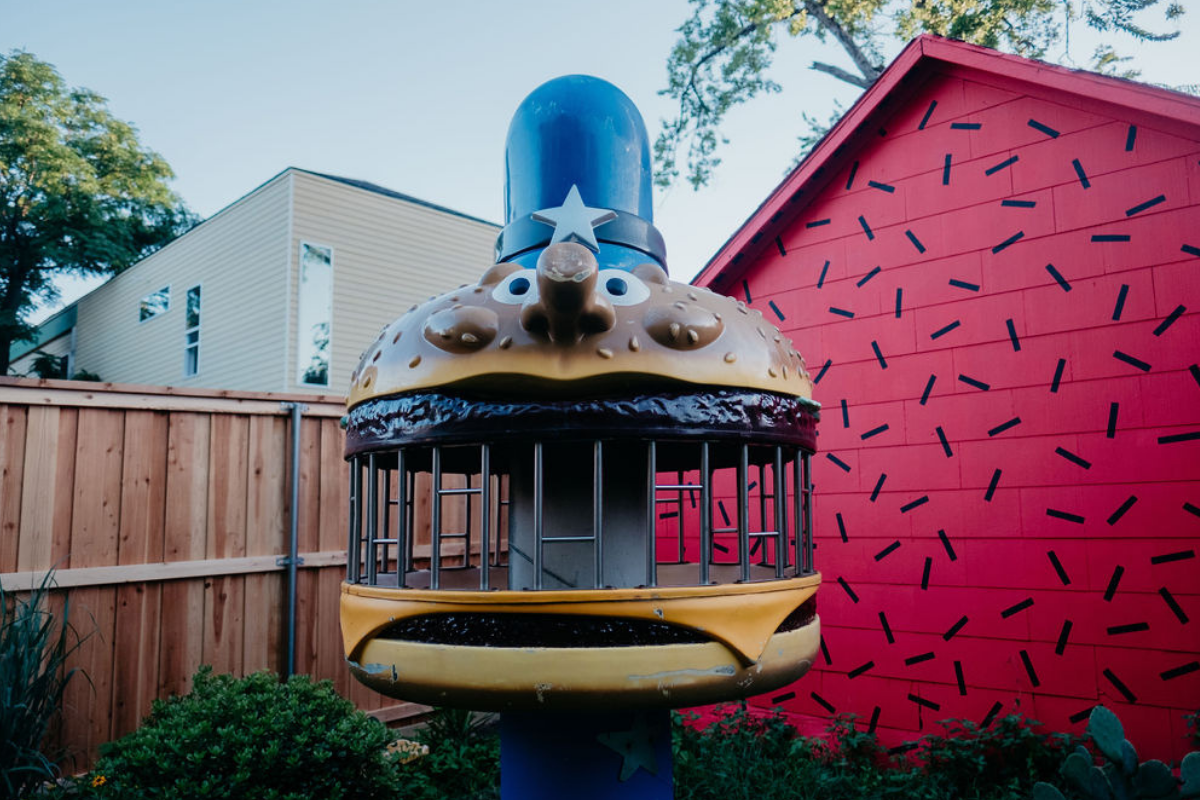 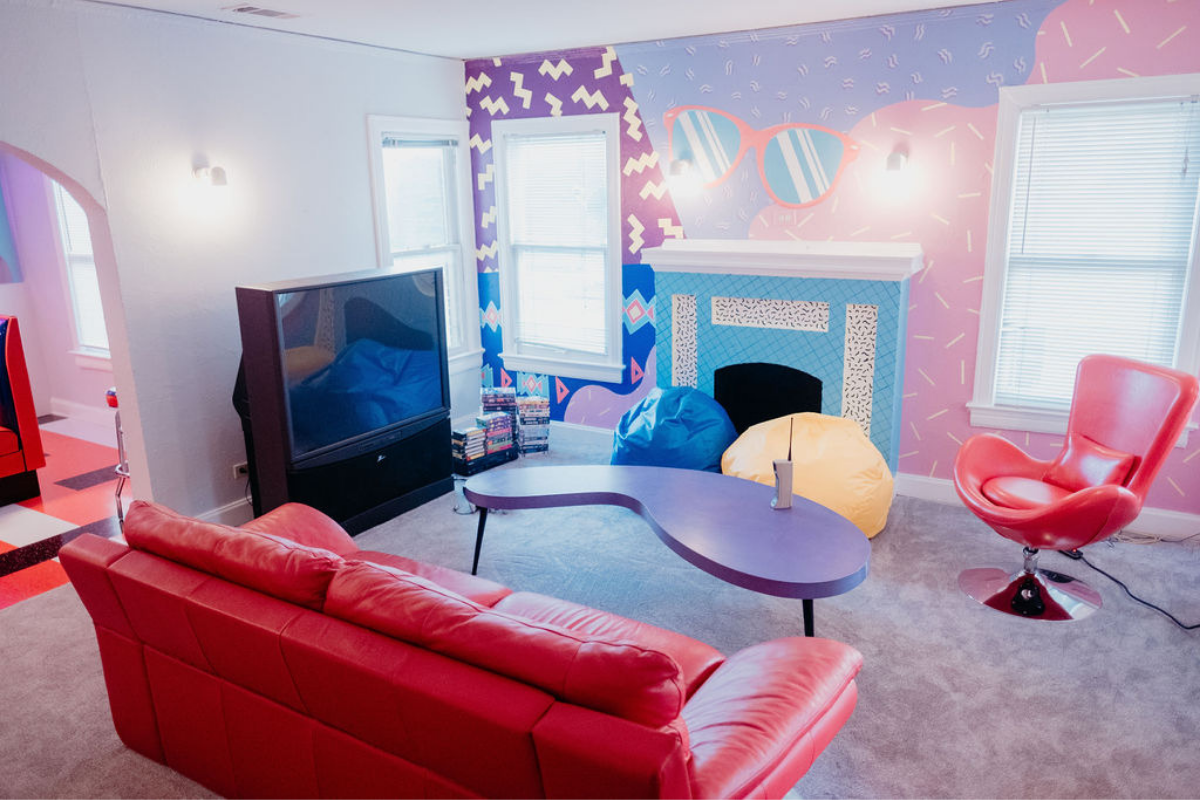 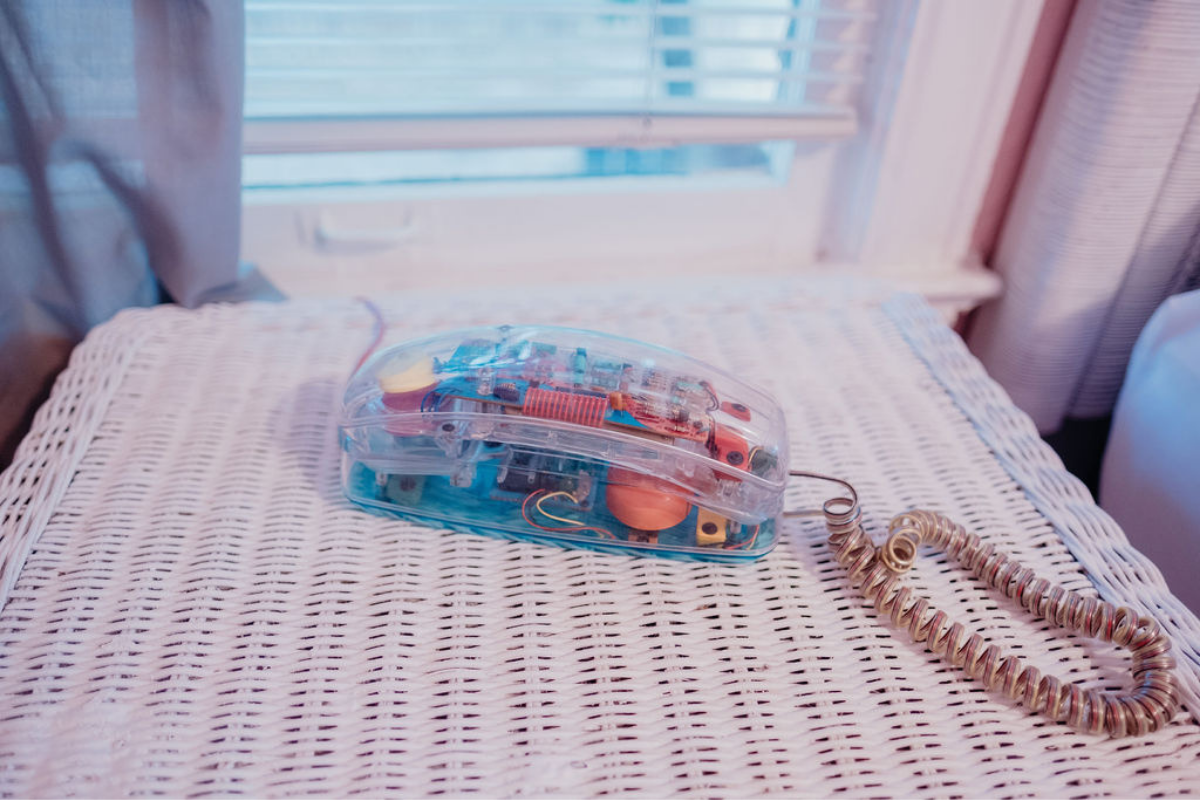 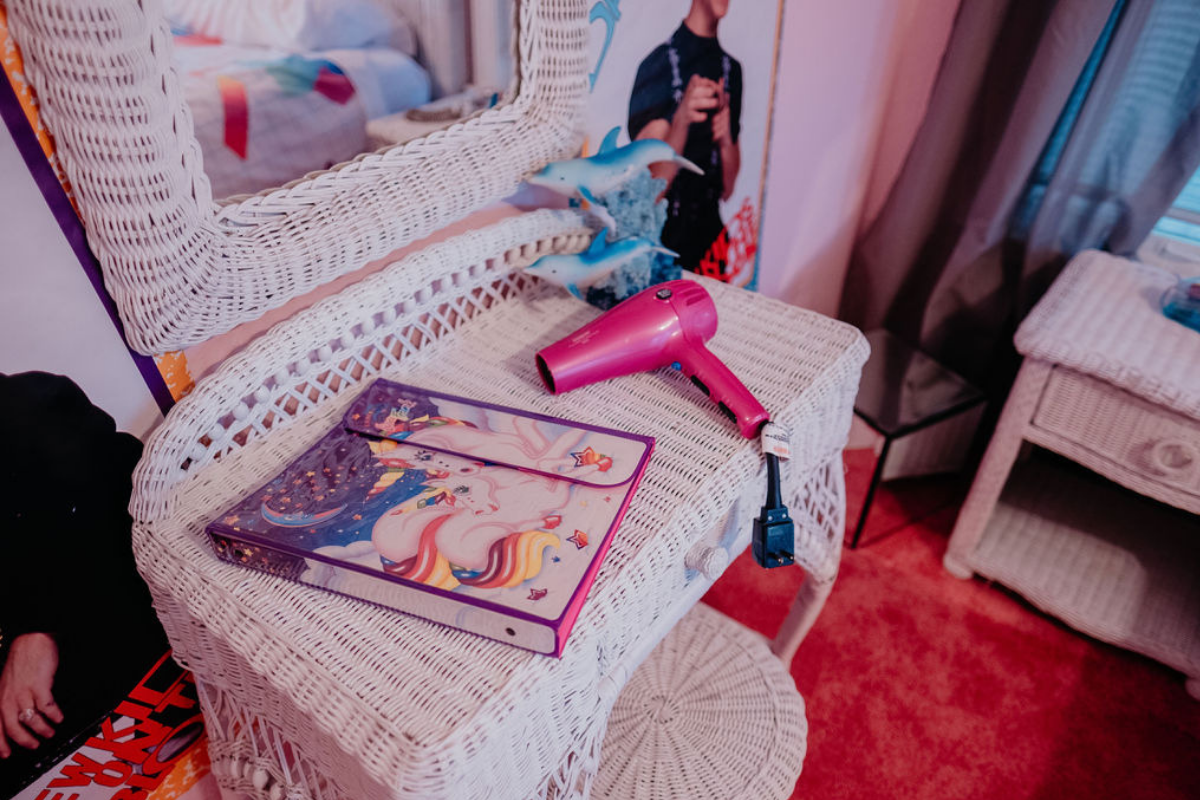 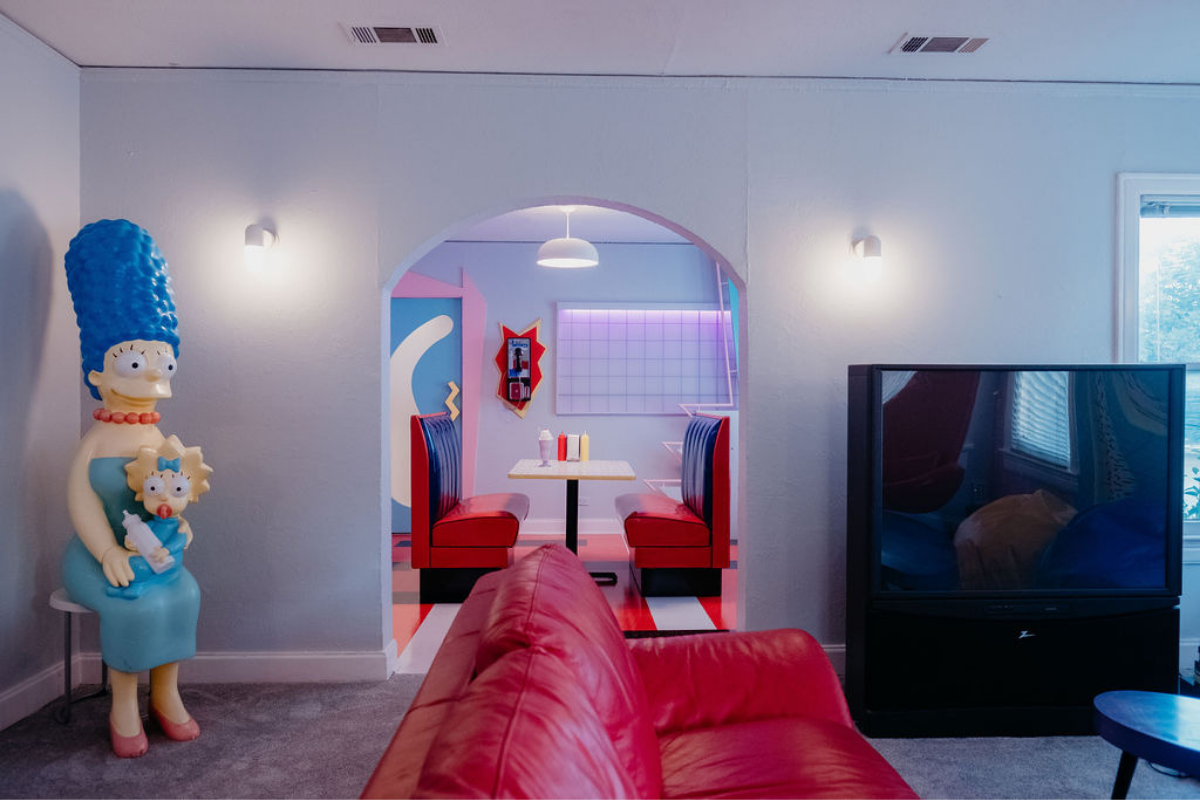 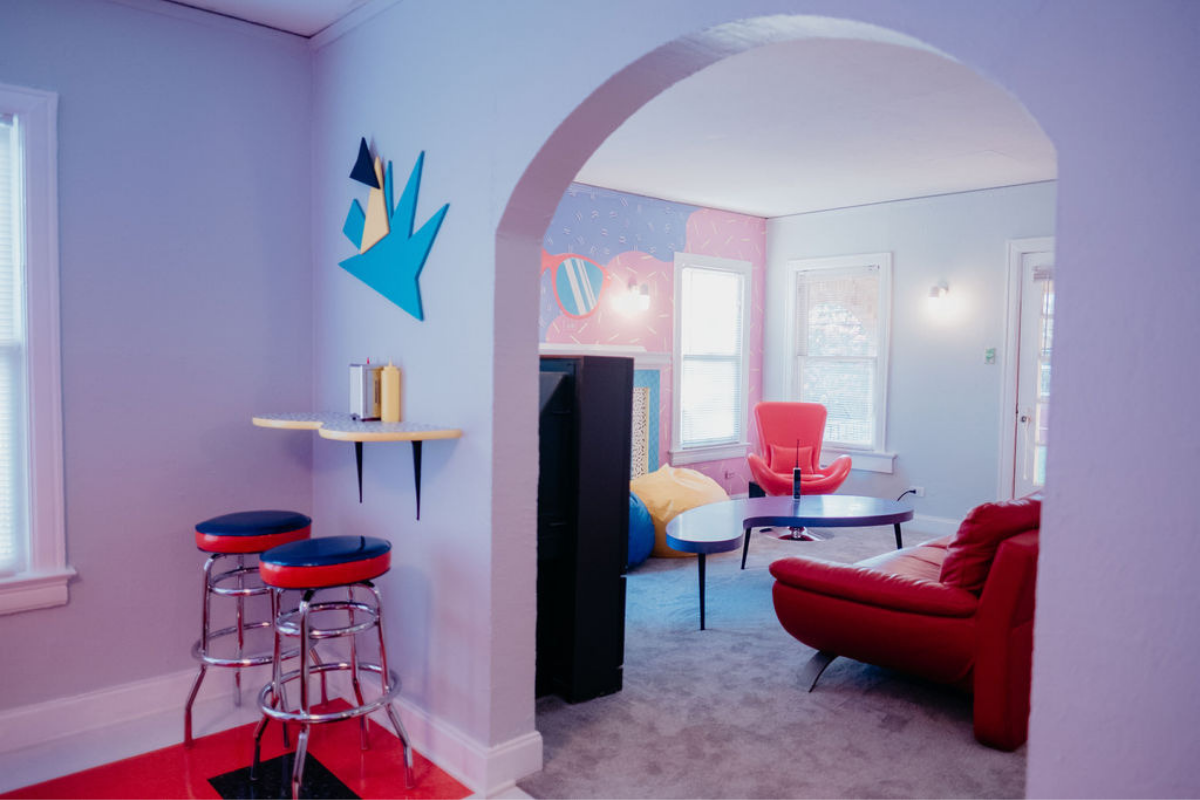 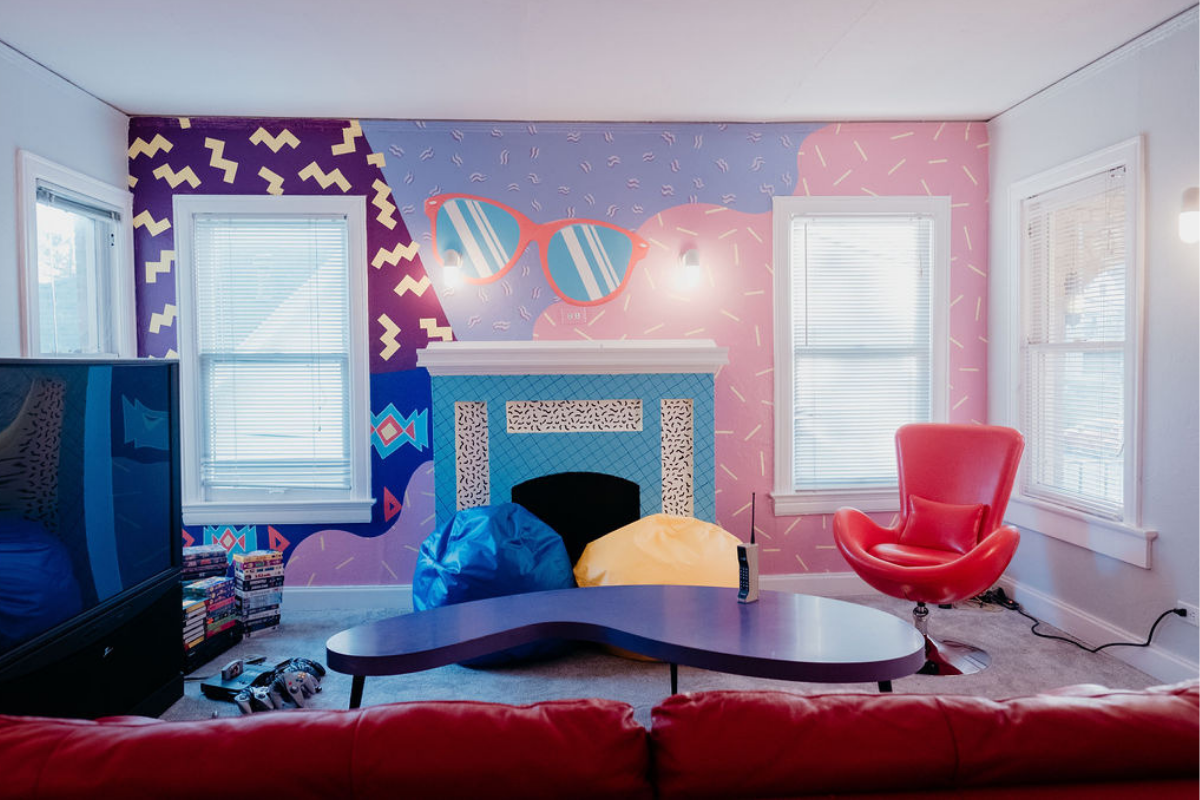 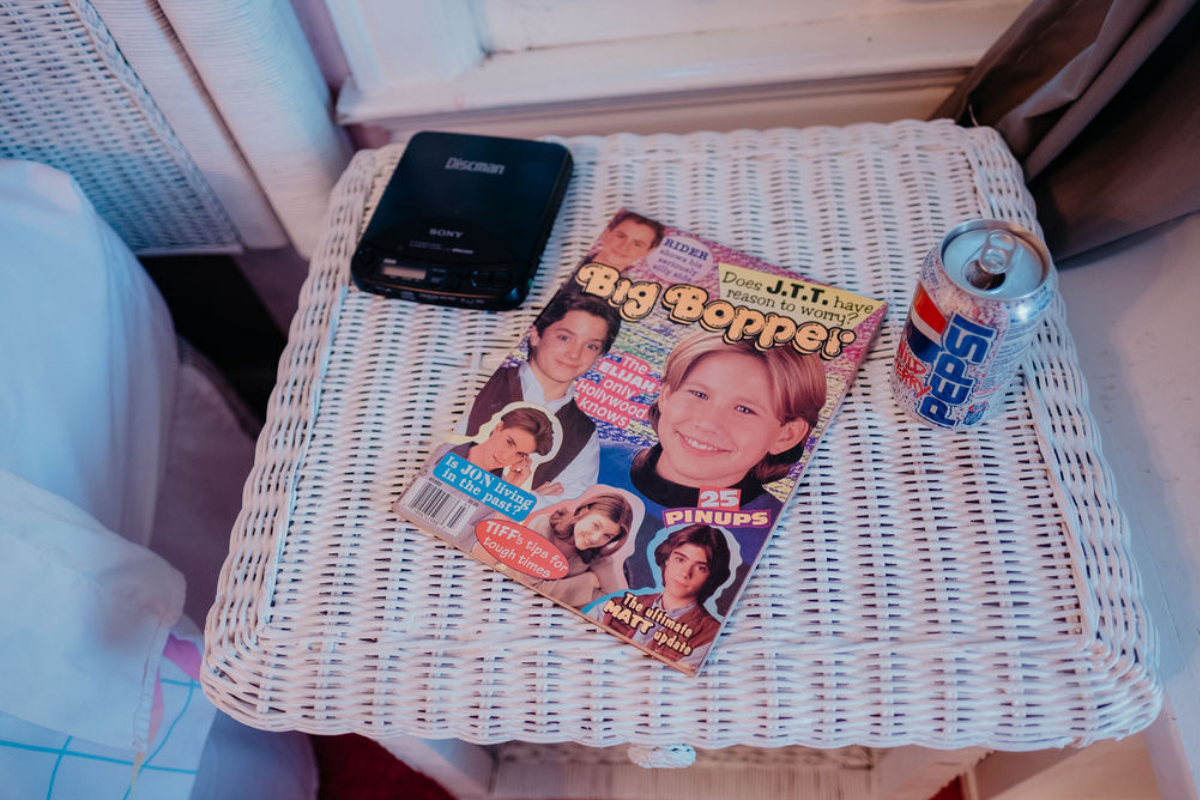 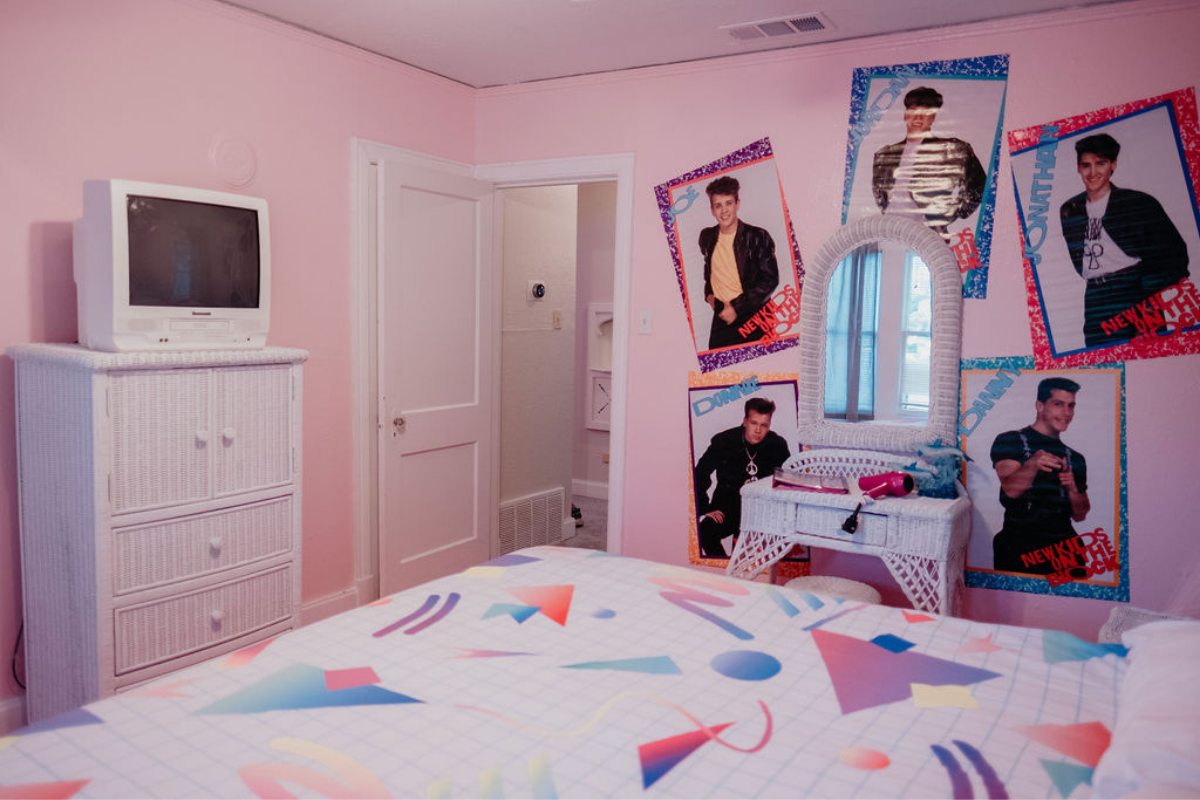 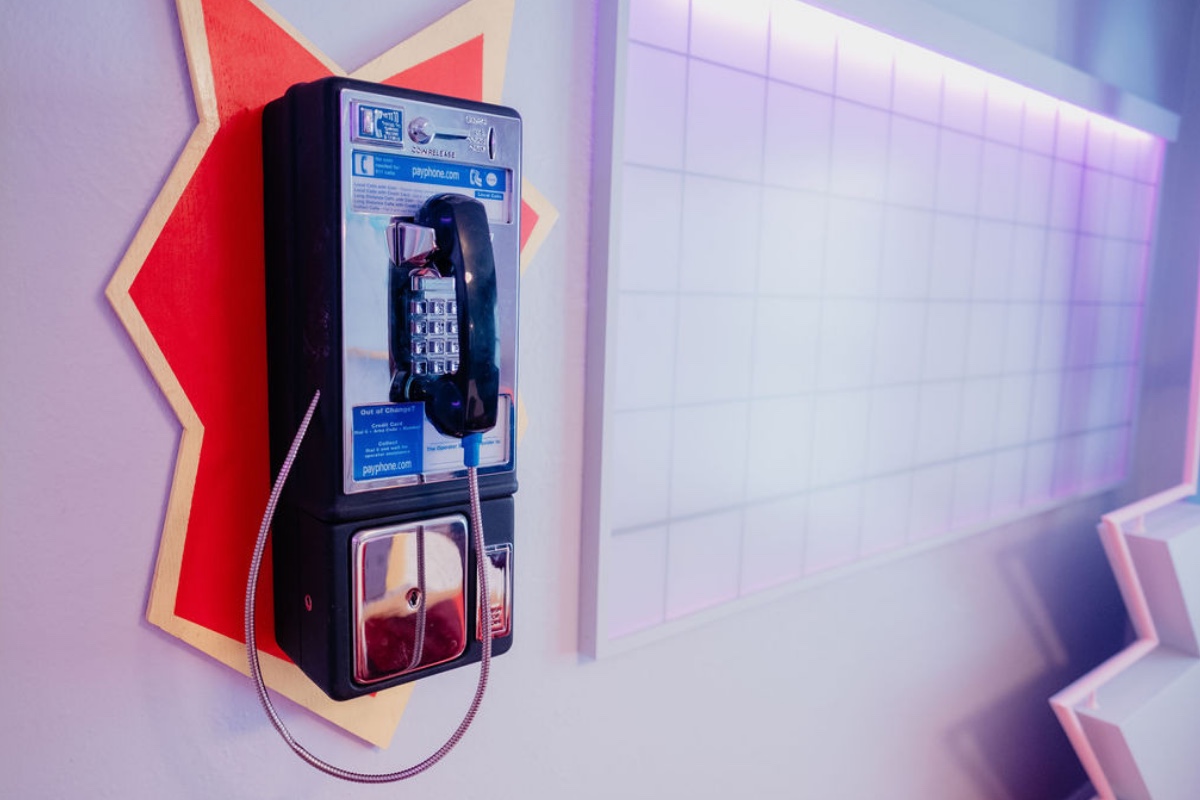 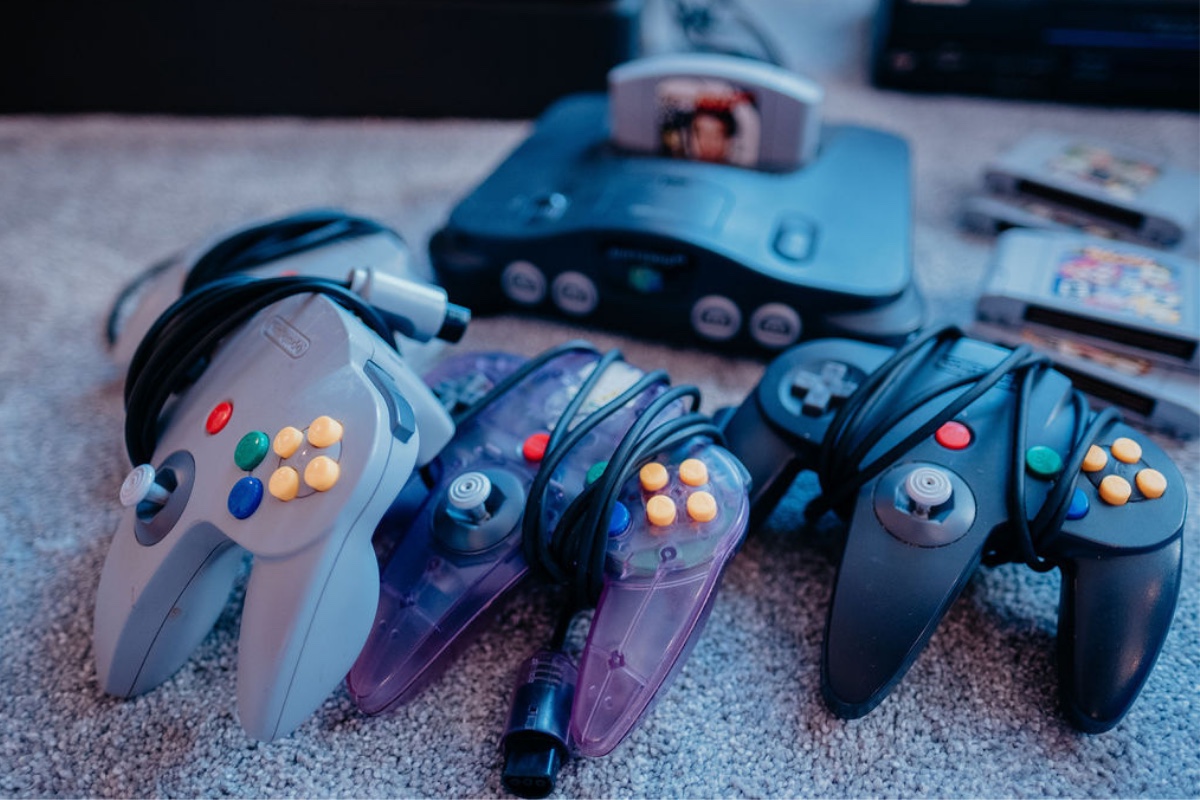 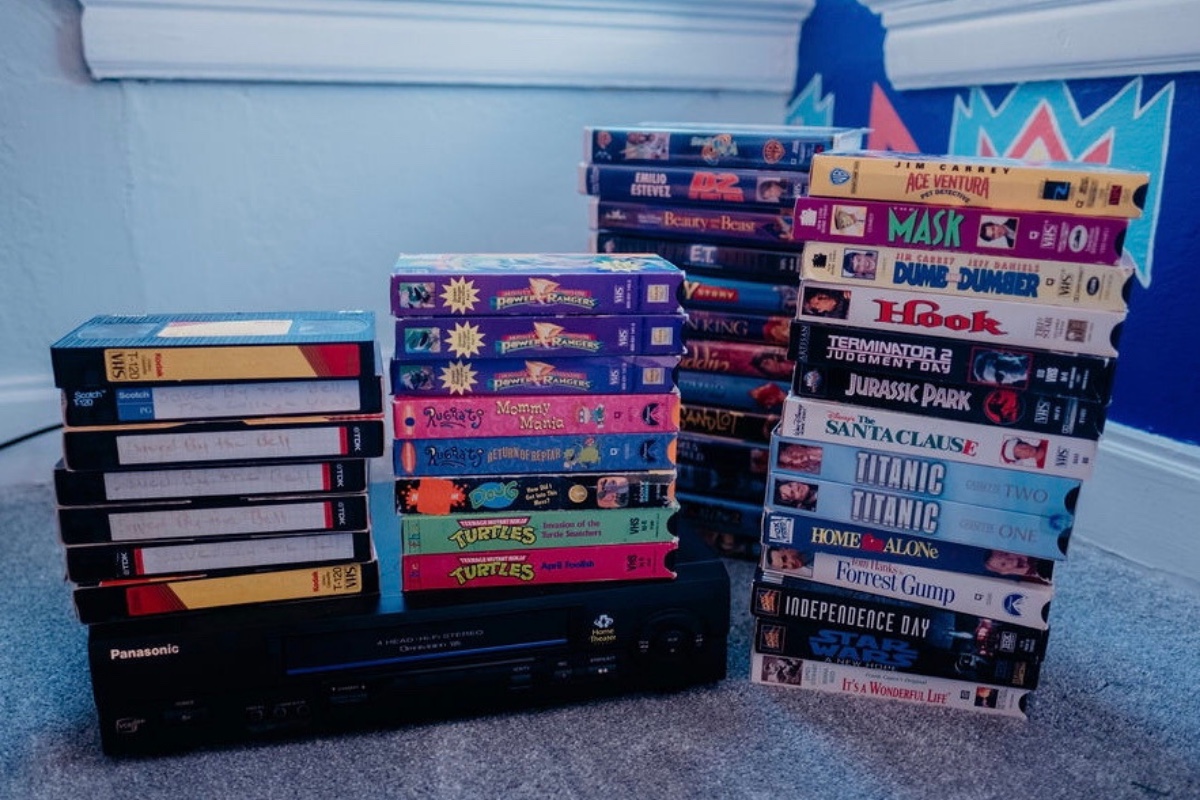 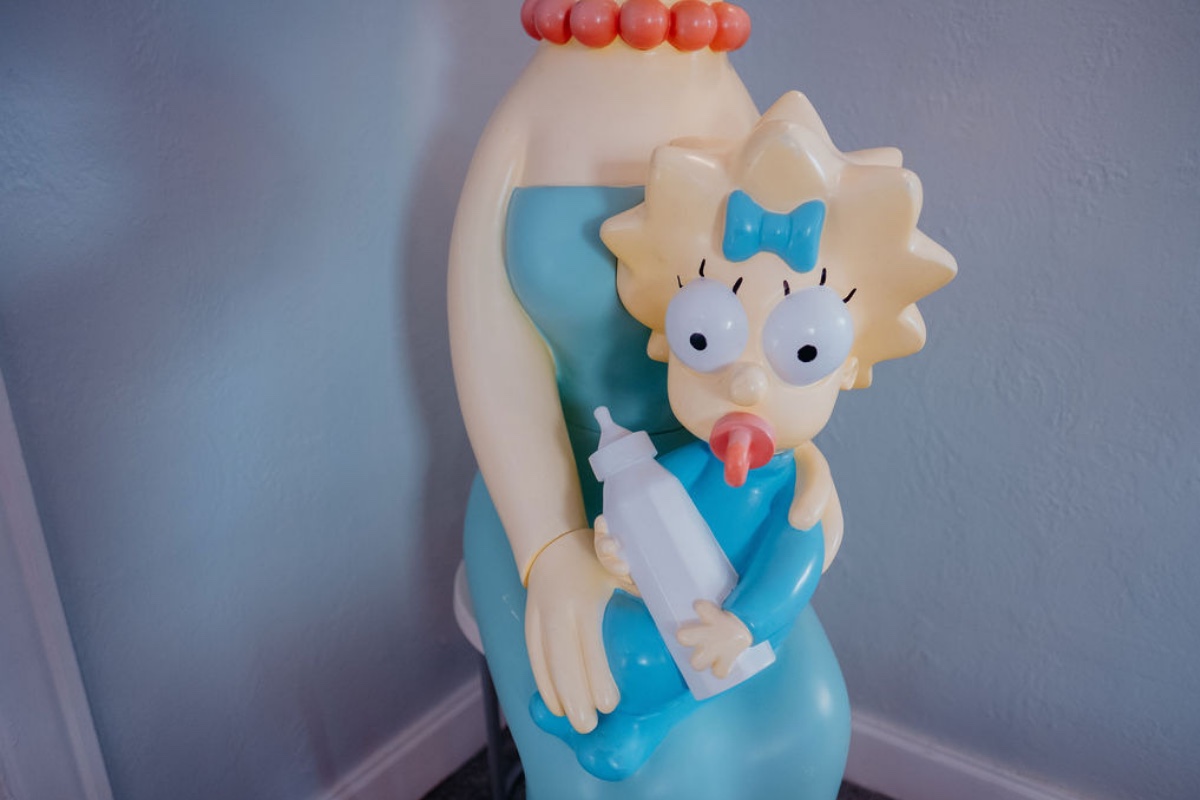 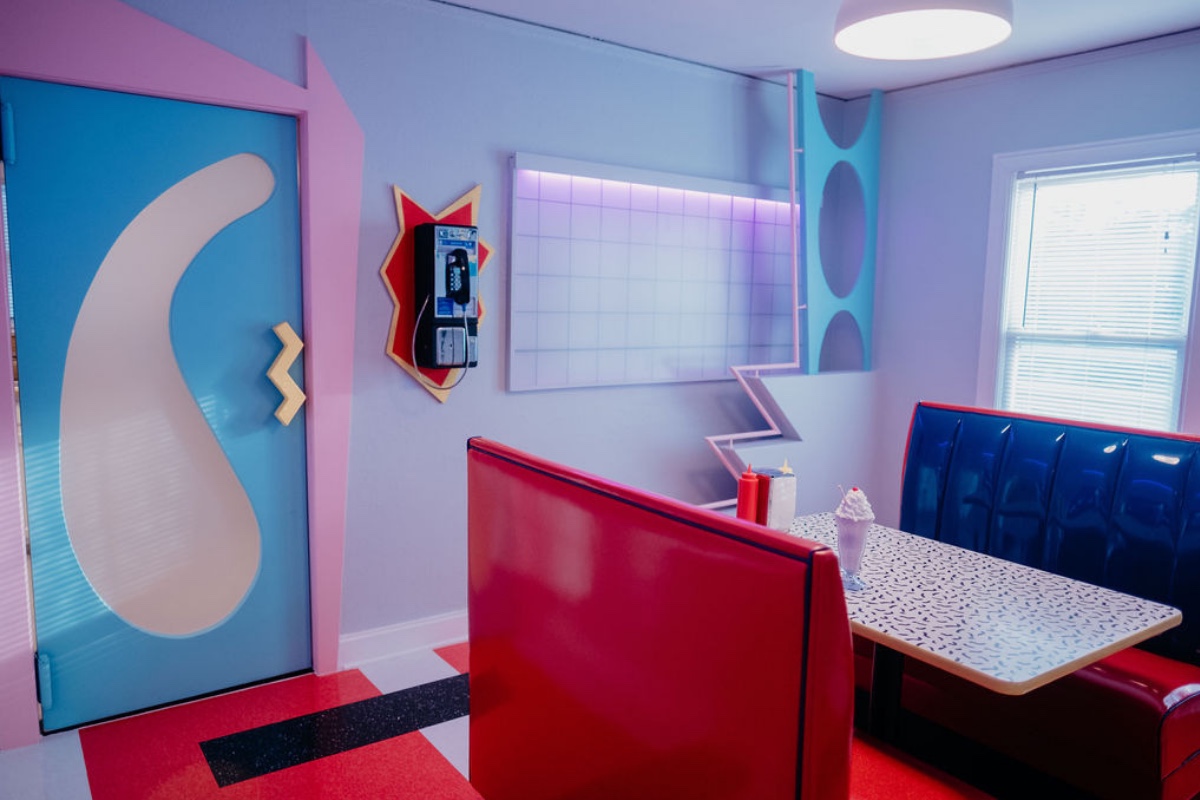 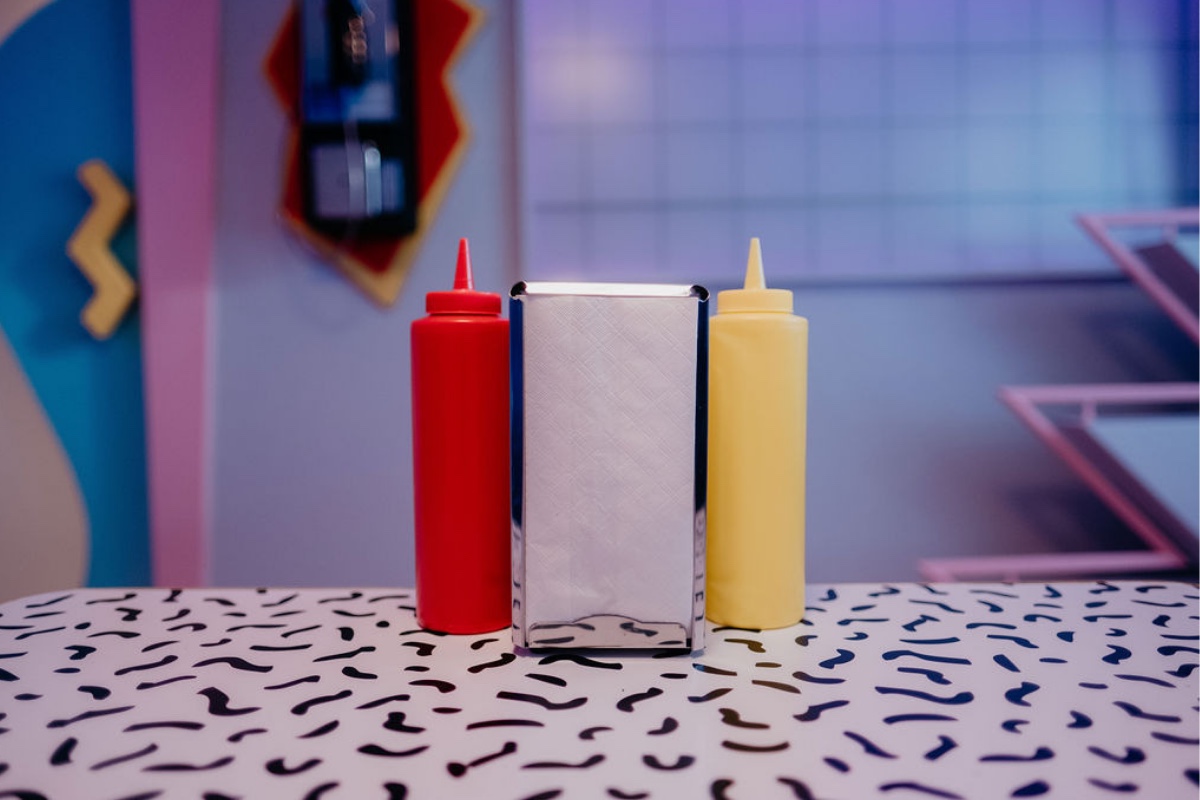 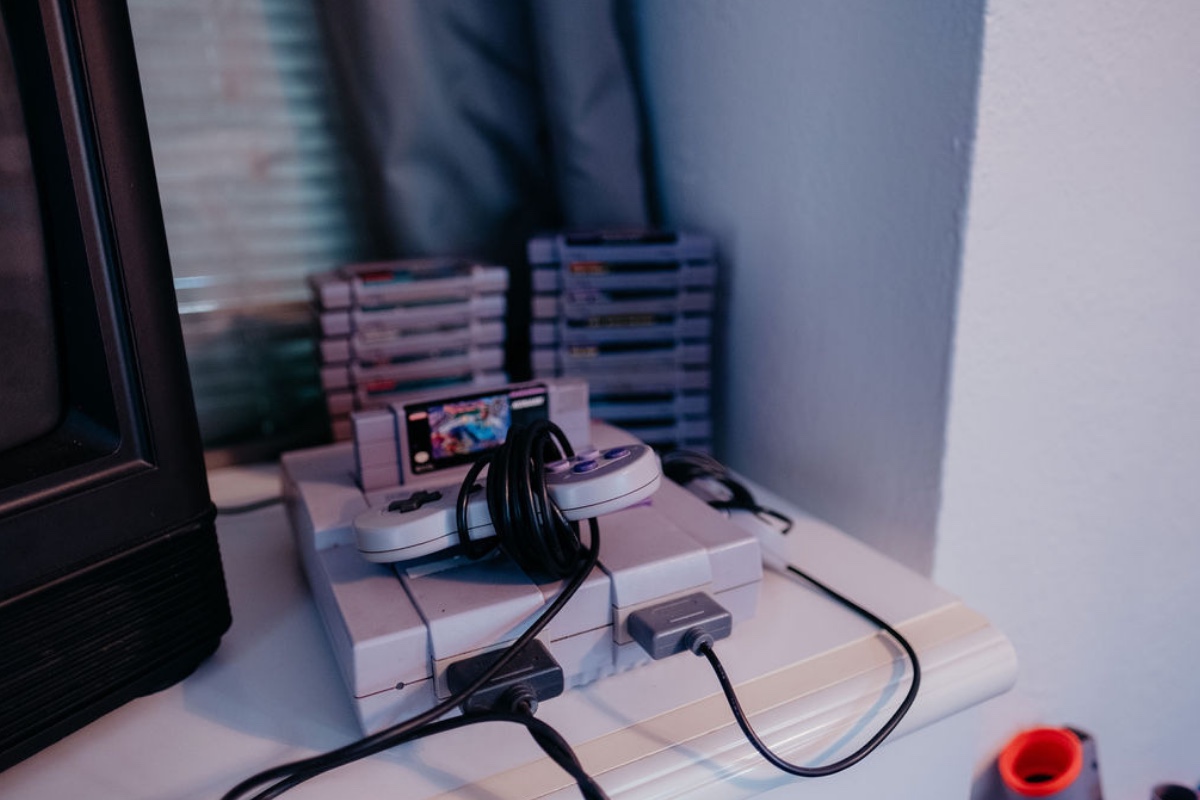 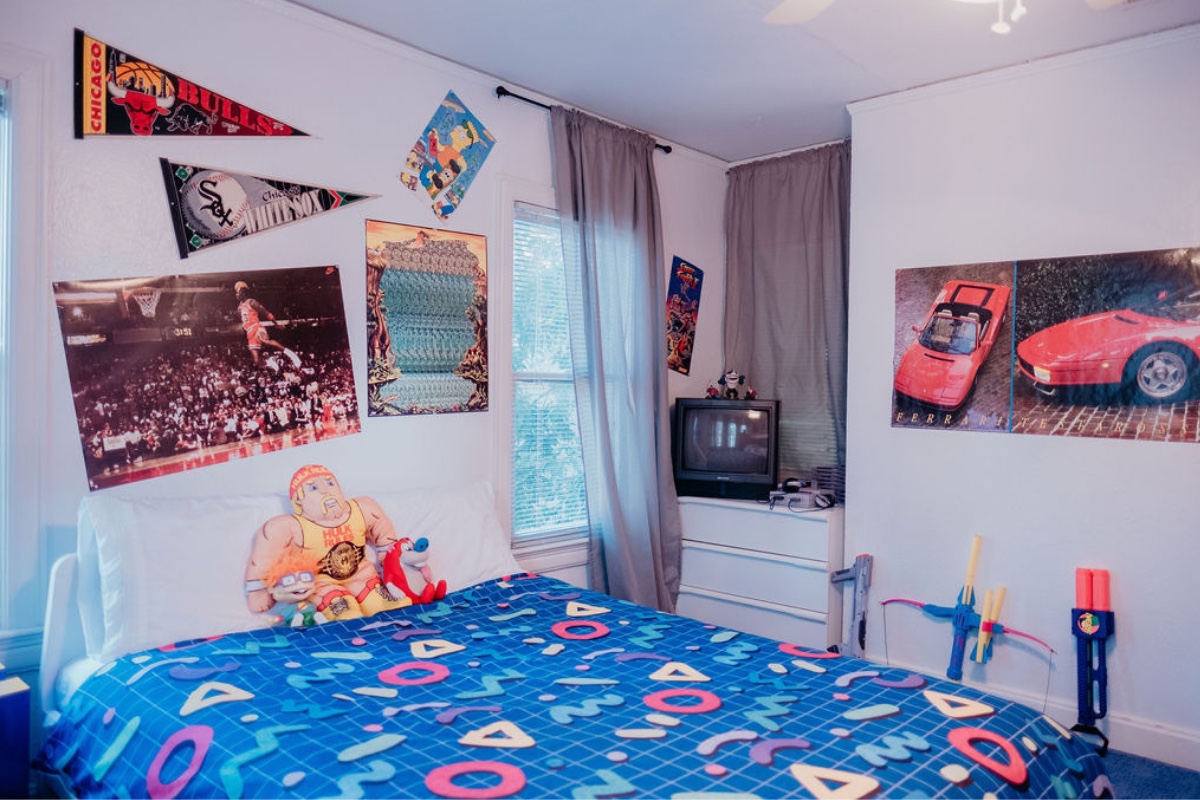 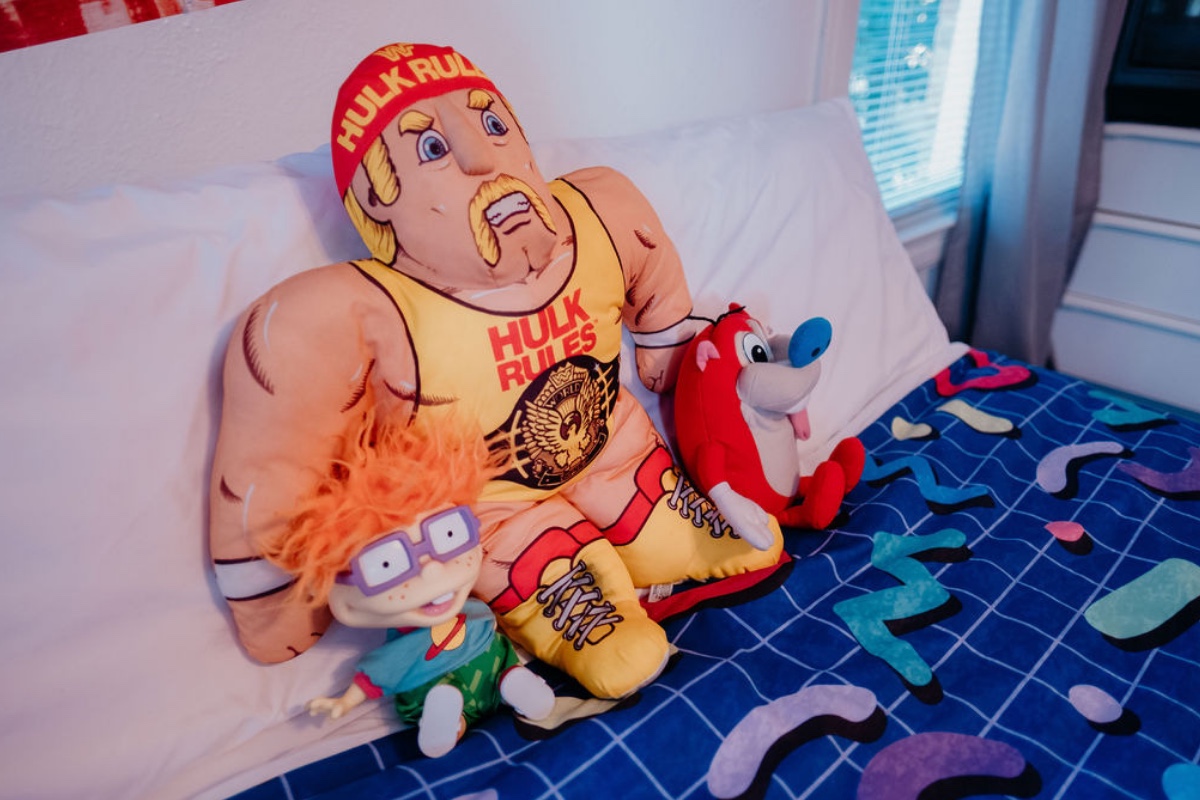 Let The Nostalgia Set In, Because The ’90s Are Back On Lower Greenville With The Opening Of The Slater — A Time Machine In The Form Of An Airbnb.

All photos by Nicholas Leitzinger, courtesy of The Slater.

Just a year after he took us back in time to the days of Atari video games and Garbage Pail Kids with the opening of his ’80s-themed Airbnb The McFly, Jeremy Turner is back with another eye-popping, retro rental property.

Now, in addition to running The McFly and his chain of pop-up ugly Christmas sweater shops, Turner has added to his portfolio a new shrine to one of the best decades of all time. (Girl, you know it’s true.)

Located on Lower Greenville in the upstairs portion of the same building that holds The McFly is The Slater, a time machine kind enough to rewind us back to when times were simpler, and full of Lisa Frank and The Power Rangers on VHS.

Being that he is somewhat of a ’80s and ’90s cusp baby, Turner says he actually almost considered rolling out The Slater before its ’80s counterpart: “I was born in 1986, so I am both an ’80s and a ’90s kid, and I had a hard time choosing between the decades for our first project last year. [When we got] review after review [of The McFly] from delighted guests, I knew there must be a ’90s-themed sequel. I think it was fate that I did the ’90s second.”

After 54 Ebay auctions and four months of design, The Slater is now officially open on Airbnb. For up to seven nights (or a minimum two-night stay on weekends), you can live out your Saved By The Bell fantasies by eating breakfast in The Max or flexing your thumbs with GoldenEye 007 on a Nintendo 64.

“The Max is where it’s at,” Turner says. “Every time I walk past it, I want to take a picture of it. I have to credit Squarehead Design Co. here, as I showed them what I wanted and they made it happen.”

Fans of The McFly should expect an elevated experience at The Slater, Turner says, as the ’90s edition of his latest nostalgia-induced venture is only an improvement.

“When you are doing creative work, you always learn so much from experience,” he says. “The ’80s project was fun to execute, but I knew on the ’90s project — the decade I most connect with, and the nostalgic feelings of my childhood — I wanted to push even further.”